Behind the Music of Howl no Ugoku Shiro (Howl's Moving Castle)

Anyone familiar with Hayao Miyazaki will know of Howl no Ugoku Shiro. This film, like many of Miyazaki works, was critically acclaimed when it debuted. It was even nominated for an Academy Award in the United States. Much of this film's success is due to Joe Hisaishi's soundtrack.

Many have called Hayao Miyazaki the Japanese Steven Spielberg. This comparison does not go unwarranted－both filmmakers are known for the quality of their works and the wide appeal that they have to people of all ages and backgrounds. One of Miyazaki's most notable movies is the anime film Howl no Ugoku Shiro, (Howl's Moving Castle) which debuted in Japan November 20, 2004. The movie would go on to gross nearly a quarter of a billion dollars worldwide, and is financially one of the most successful animated films from Japan. 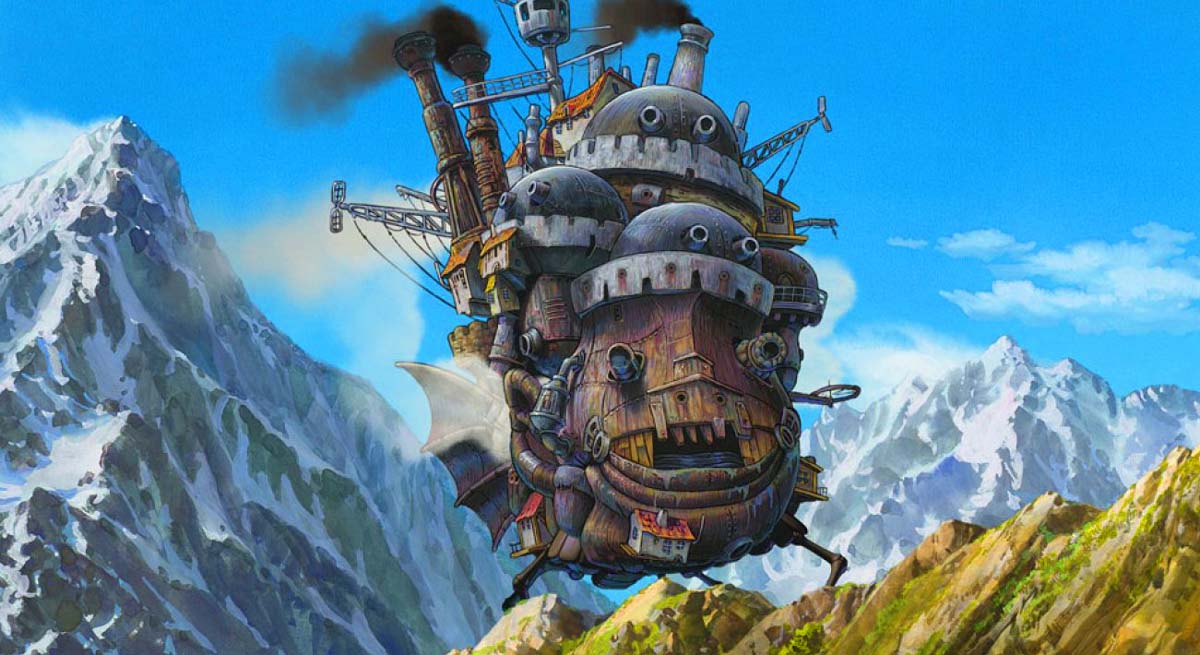 The movie is based off of the book by Diana Wynne Jones, though Miyazaki's adaption took quite a few liberties in regards to the source material. Howl no Ugoku Shiro is about a young hatter named Sophie who encounters a strange wizard named Howl, and is then cursed by a witch to look like an elderly woman. These chance encounters set Sophie on an adventure to return her body back to normal and to regain some semblance of a regular life. Like many of Miyazaki's films, this story has a lot more depth and meaning than what would otherwise seem apparent. This is a movie that has a lot to say about human dignity, grace, war, and confronting your fears. The themes, animation, and storytelling is further enhanced by Joe Hisaishi's magical soundtrack. 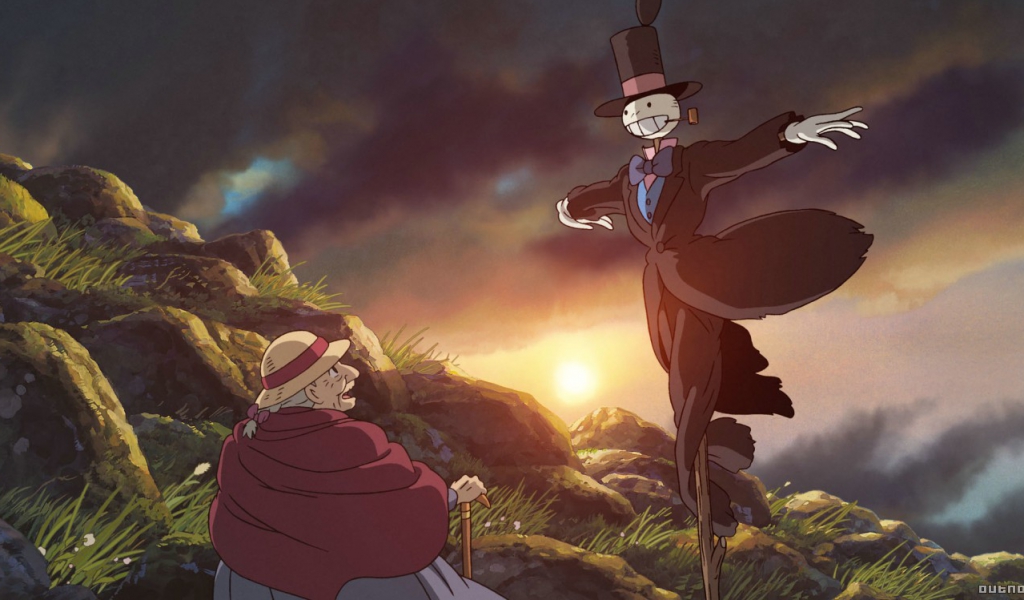 If Hayao Miyazaki is Steven Spielberg then Joe Hisaishi is his John Williams. Miyazaki and Hisaishi seem to be a match made in heaven and perfectly complement each other whenever they collaborate. The two have made many movies together: Sen to Chihiro no Kamikakushi, Mononoke Hime, and of course Howl no Ugoku Shiro. Hisaishi's soundtrack is magical and benefits the film in every way. It is one of those movie soundtracks that does not overshadow the film, but rather augments the audience's experience. Hisaishi is an extremely talented composer who is adept at many musical genres. In the movie Howl no Ugoku Shiro, Hisaishi takes a more classical approach. The soundtrack highlights traditional string and woodwind and percussion instruments. The mood of the music perfectly fits whatever scene its being played through, and at no point does it become distracting or irritating to listen to. 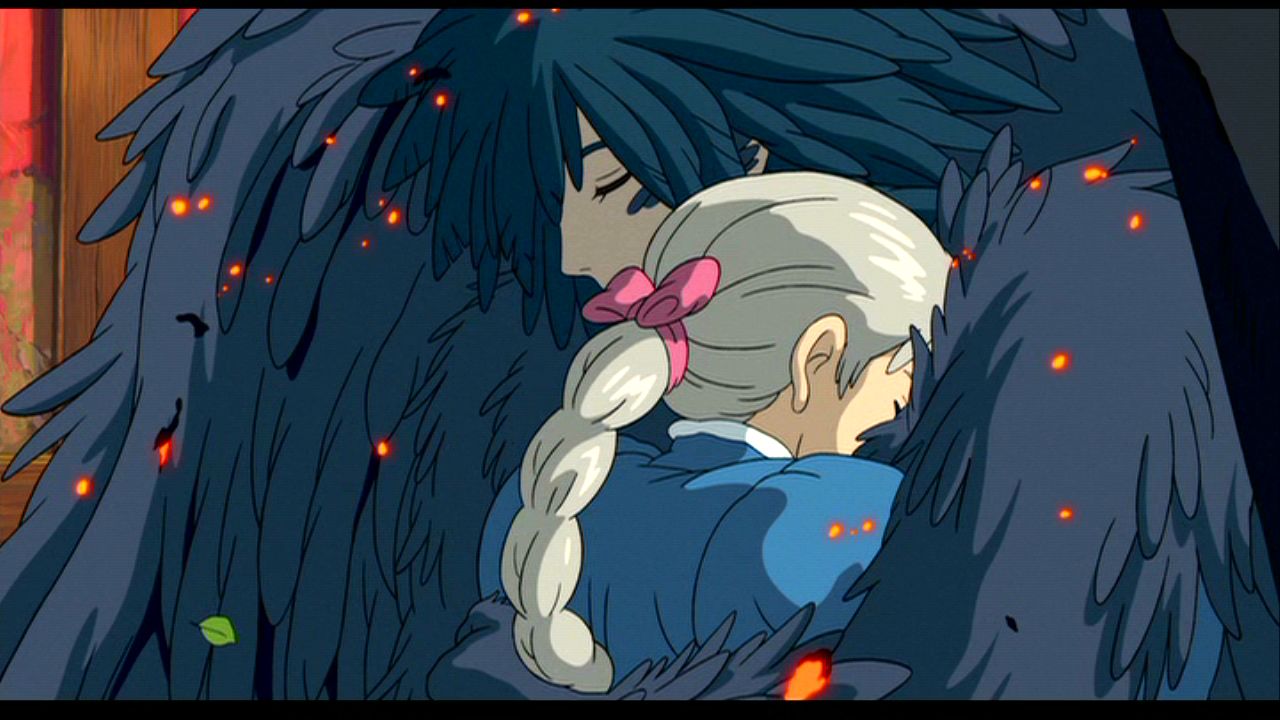 Joe Hisaishi's score is somber when it needs to be, whimsical when the time calls for, and is always spellbinding. If your looking for an expertly crafted original soundtrack in the classical musical genre, their are very few that are better then the one featured in Howl no Ugoku Shiro. 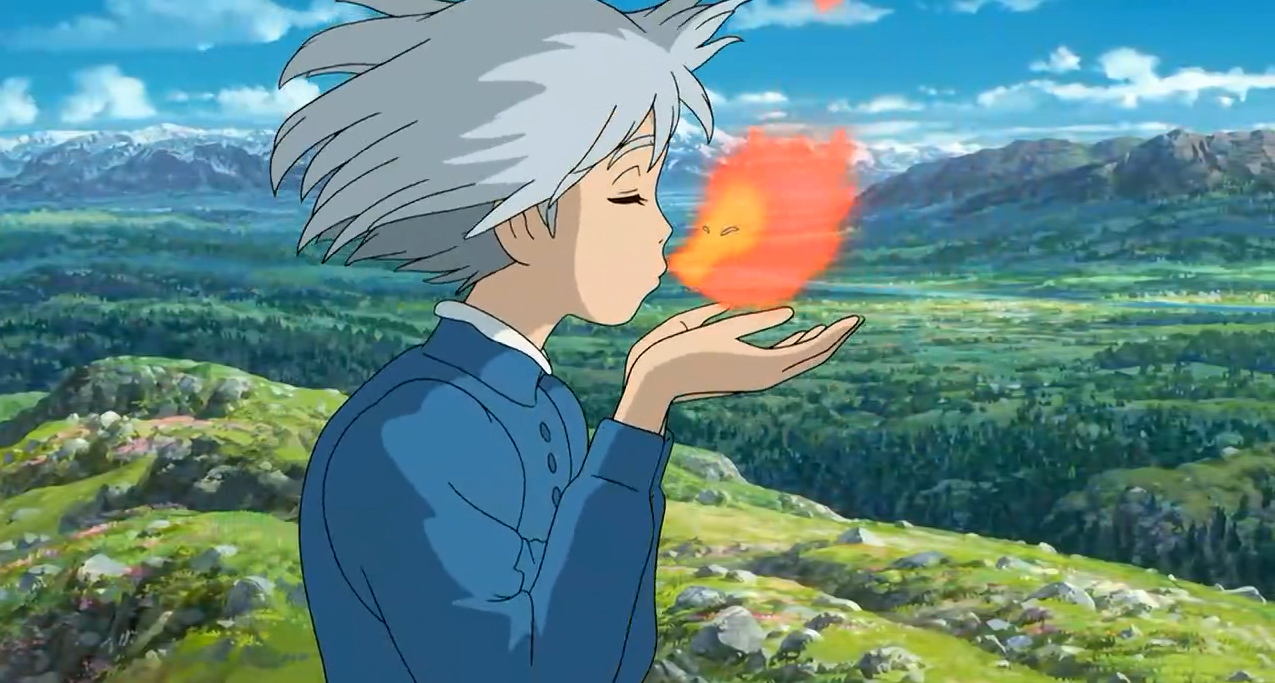