The Angels of Evangelion

Evangelion features battles against large creatures known as Angels―but these so-called "angels" are nothing like the ones you normally hear about in churches. Find out more about them and how they serve as the antagonists in the world of Evangelion.

Evangelion is set in the year 2015. Creatures known as Angels begin appearing on Earth, and it’s up to the EVA pilots at NERV to defeat each one in order to keep them from accomplishing their terrifying goal. Read on to learn more about the Angels and how they fit into the series. 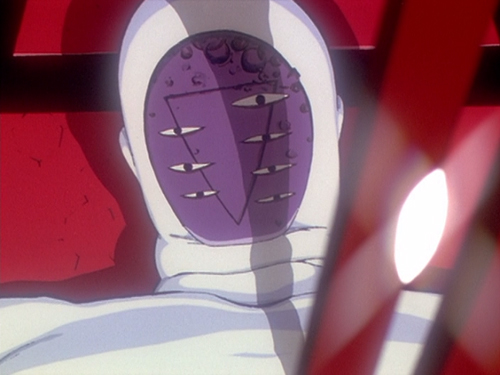 Adam and Lilith are Seed of Life organisms that were created by the First Ancestral Race to spread life on the planets of the Milky Way, with the intention that only one organism, along with their Spear of Longinus, would seed a planet. Adam was sent to Earth, but Lilith’s transport container had a violent collision with Earth and caused the First Impact. Terrestrial life sprang from Lilith’s blood, and this life evolved over billions of years. Adam was subdued by his spear and was inactive until he was forcibly awakened by the Second Impact. Adam is considered to be the First Angel, while Lilith is the second.

The Angels are Adam’s 15 children, but it is unknown how these offspring were generated. They began appearing on Earth 15 years after the Second Impact.

Traits of the Angels 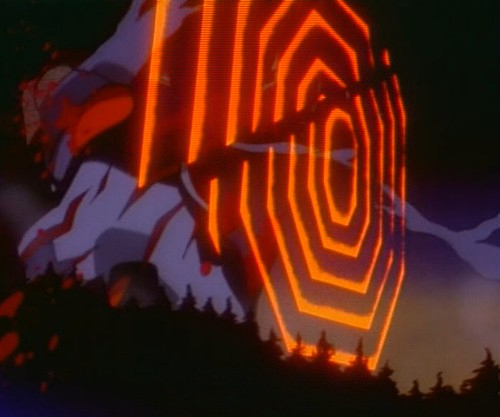 Every Angel has a soul that ties in with an A.T. Field, an almost impenetrable force field that generates paranormal abilities. Several of the Angels have an ability to harness energy to either trigger explosions or to create focused energy beams or energy-based projectiles.

Each Angel has a core, which is a spherical red organ that contains its soul, and an S² Engine. The S² Engine, which is also known as the Fruit of Life, serves as the source of their limitless energy. Most of the Angels seem to have blue blood, although an occasional one will have orange blood instead.

The 3rd through 17th Angels 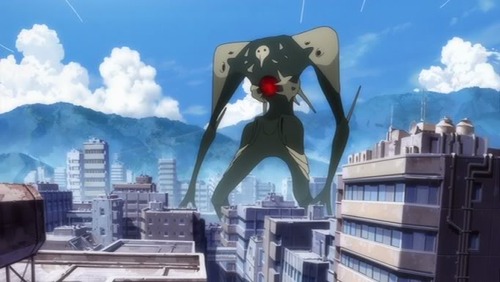 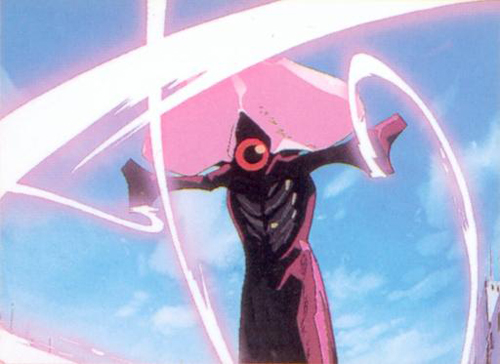 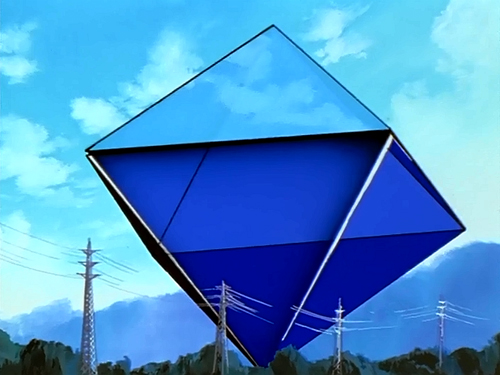 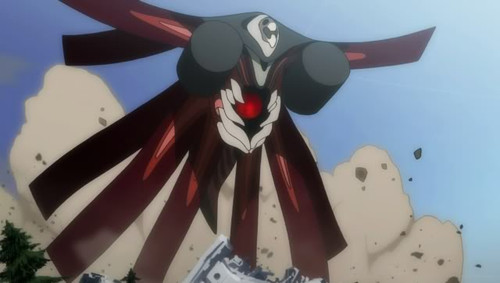 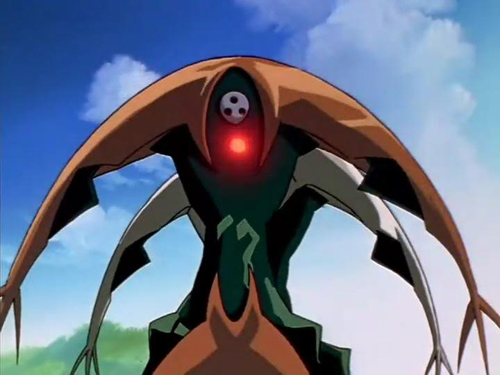 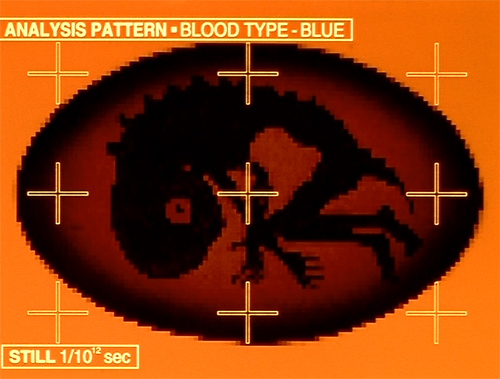 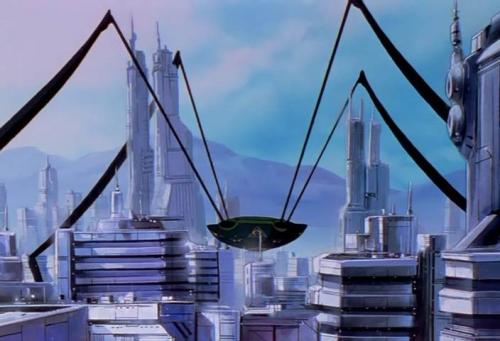 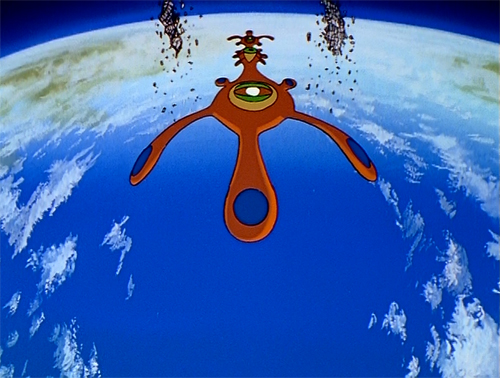 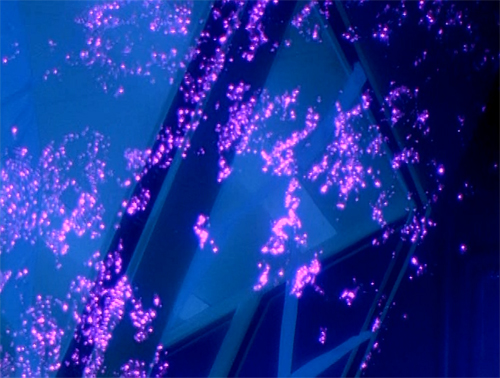 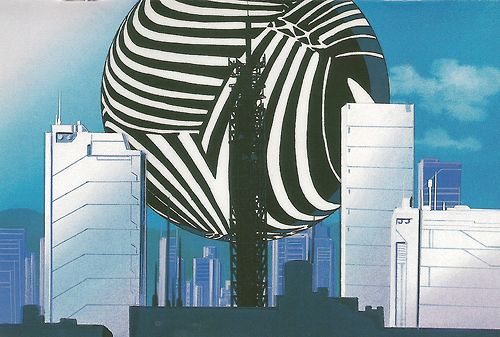 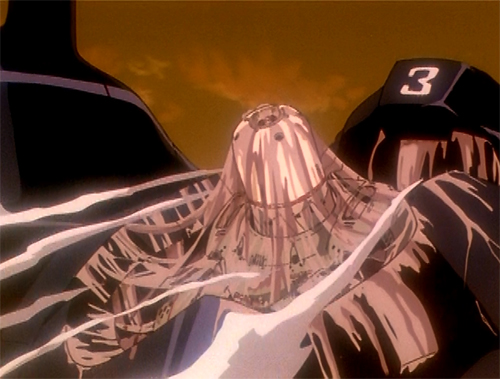 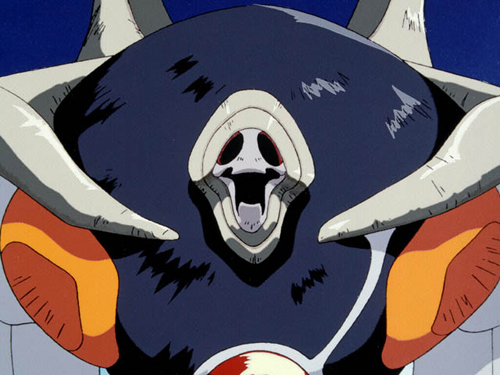 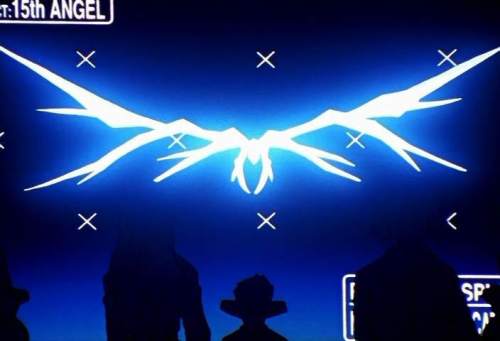 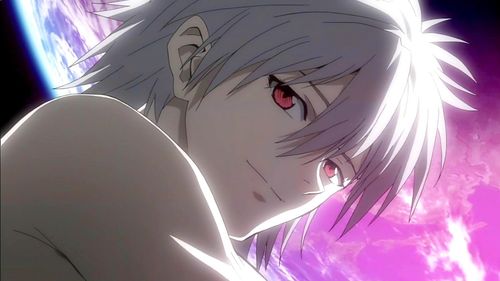 Tabris is a Seed of Life inhabiting a human body that resembles a 15-year-old male. He is known as Kaworu Nagisa and befriends Shinji Ikari, the main protagonist.

As you can see, the Angels of Evangelion have very distinct traits that make them true forces to be reckoned with. Watch the series and check them out for yourself!