The Swordfish and Other Starships of Cowboy Bebop

The starships of Cowboy Bebop are practically characters in their own right. Let's meet a few of them.

Cowboy Bebop is a 1998 science fiction anime series that first aired in 1998. The series revolves around a group of bounty hunters and misfits traveling through space. As you might expect, the series involves a fair number of starships. Let’s take a look at several of the prominent ships in the series. 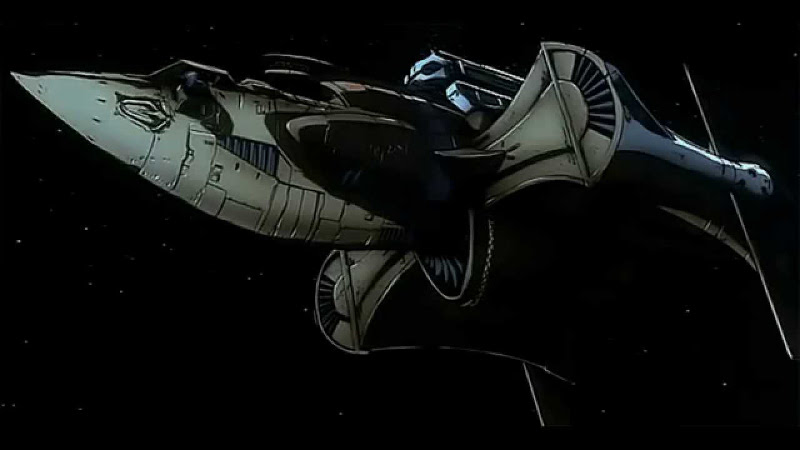 The Bebop in space

We have to begin, of course, with the Bebop. The Bebop is the primary starship in the show, and it serves as both transportation and lodging for most of the characters. Despite its use in the show, the Bebop is actually a converted interplanetary fishing trawler. Jet Black purchased the ship second hand. While he has made some minor modifications to the engines and communications, the ship retains most of its original features. The Bebop may not be in the best shape, but its lived-in look makes it feel like a real place with real character. It helps that the characters decorate the ship with their own personal touches to make it feel like home. 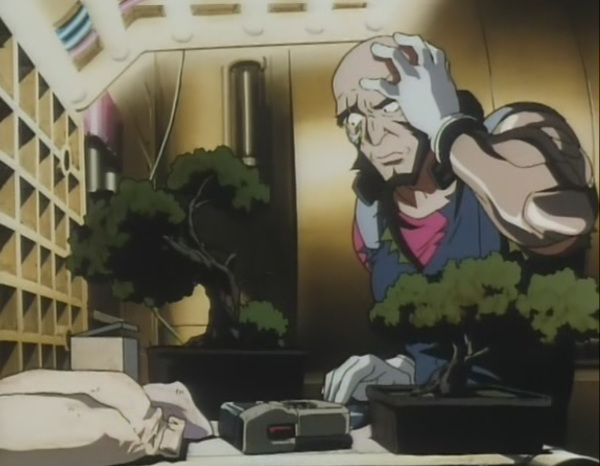 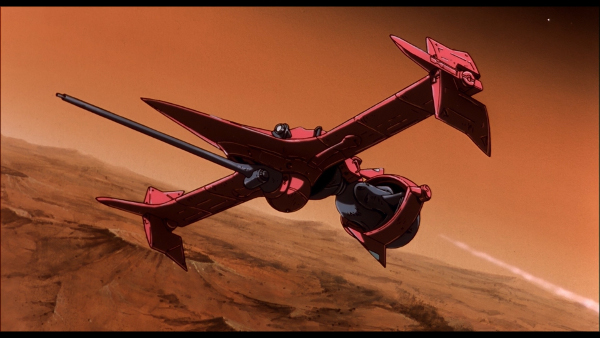 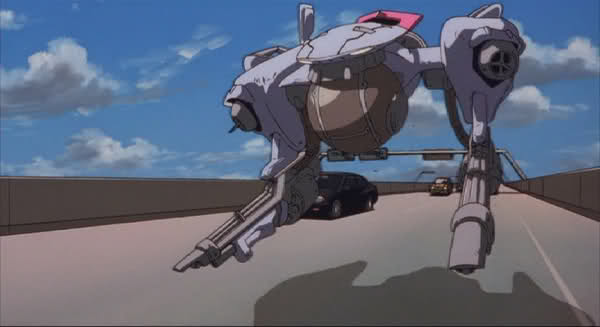 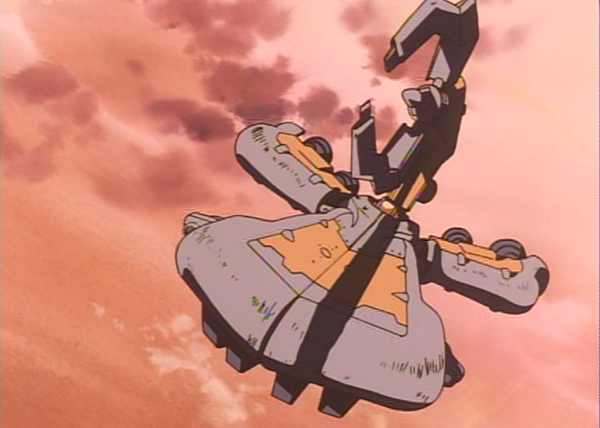 Lastly, we have the Hammer Head. The Hammer Head is a small towing ship owned by Jet Black. Unlike the other two small craft, it has no armaments. Instead, it is outfitted with a tow chain that can be fired like a harpoon. The Hammer Head is capable of landing on both land and water, and its wings are folded so that it takes up minimal space.

So there’s a quick look at several of the starships from Cowboy Bebop. The ships are often characters in their own right, and they very strongly reflect their owners.