No Good Deed: The Use of Angel Magic in Fairy Tail

Several different kinds of magic are used in Fairy Tail. Learn all about the kind that Sorano uses, called Angel Magic!

In the Fairy Tail universe, several different types of magic exist, ranging from just about every type imaginable. With the colorful cast of characters and broad range of magical abilities, Fairy Tail creates a magic of its own through its creativity. Showcased in one character in particular, Sorano (codename “Angel”) of the previous incarnations of Oracion Seis is the most prominent figure to use such a unique and dangerous form of magic: Angel Magic. 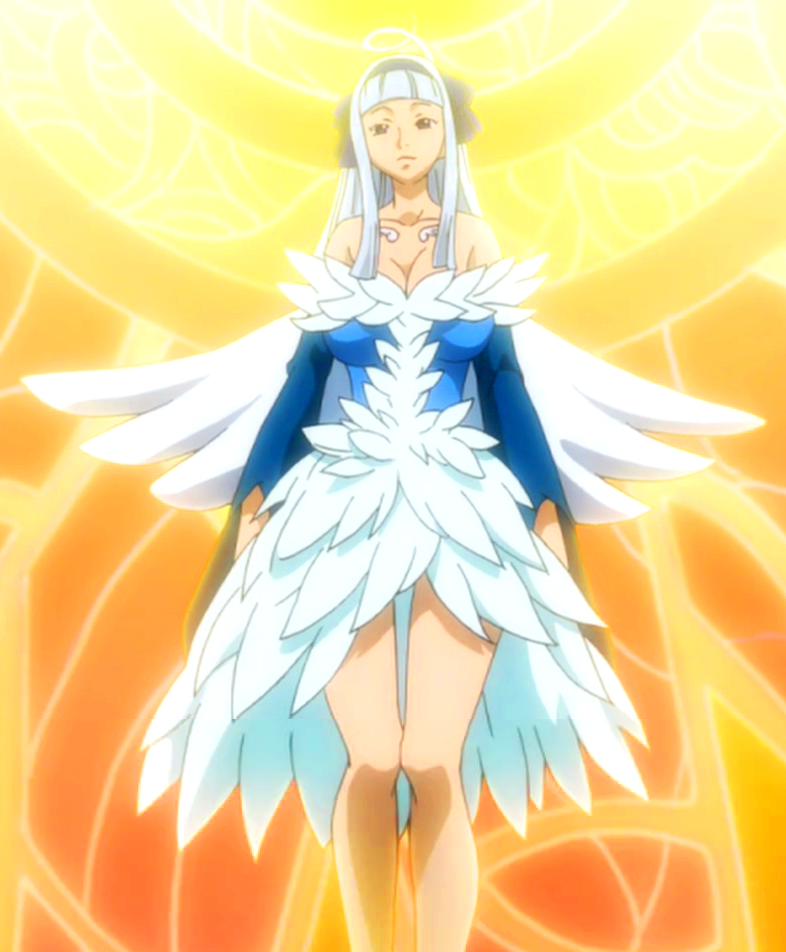 Angel Magic is utilized based on a payment system using gold coins. These coins are used to summon a particular angel with different skills and damage abilities. Costs can range from quite low to exorbitant (e.g. ten gold coins) depending on how much the particular mage wants to “spend” in order to have a more powerful ally at his/her side. 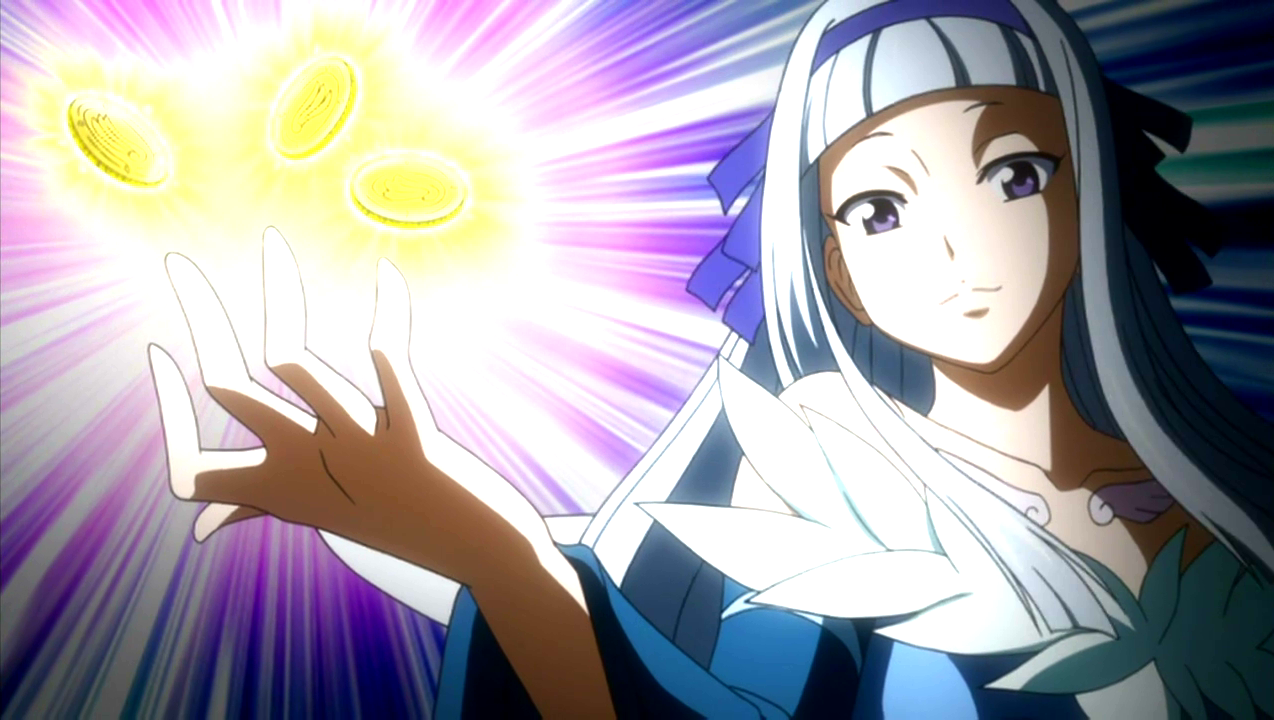 To summon an angel of the mage's choosing, he or she must first announce the price one is willing to pay in exchange for assistance. Once that price is named, the requested currency appears in the summoner’s palm. After, the user can call for the assistance of an angelic being of their choosing as long as that matches the coinage the caster has. Once an angel is named, the coins disappear into a bright blinding light where the selected angel appears to assist in battle. The ones that have been seen in Fairy Tail range from a comical cherub-like manifestation to the announcer of The End of Days. 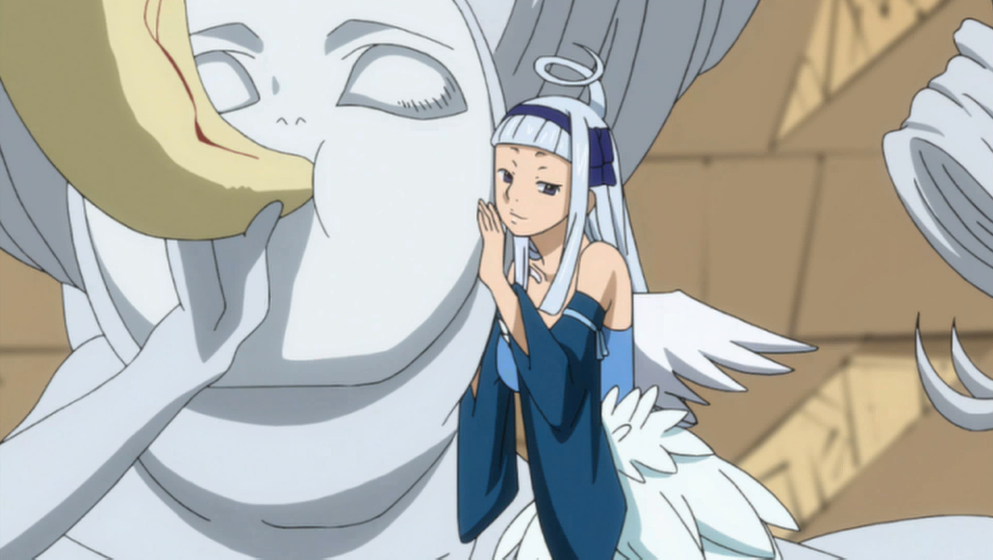 Having such strong and individual magic, though, does come with consequences. If one of the summoned angels is defeated in battle the summoner is the one that is dealt the damage. This creates great pain within the caster to a debilitating degree at times. The amount of damage that is inflicted on the user by a defeated angel once again depends on two things: the coinage spent and the respective angel's power. Also, the gold coins are not simply like frivolous tokens: they come at a price. The amount of gold coins that are spent is equal to the remaining life of the caster. What a caster is spending is their remaining time in the Fairy Tail universe, and once it is spent, there is no way to regain what was lost. 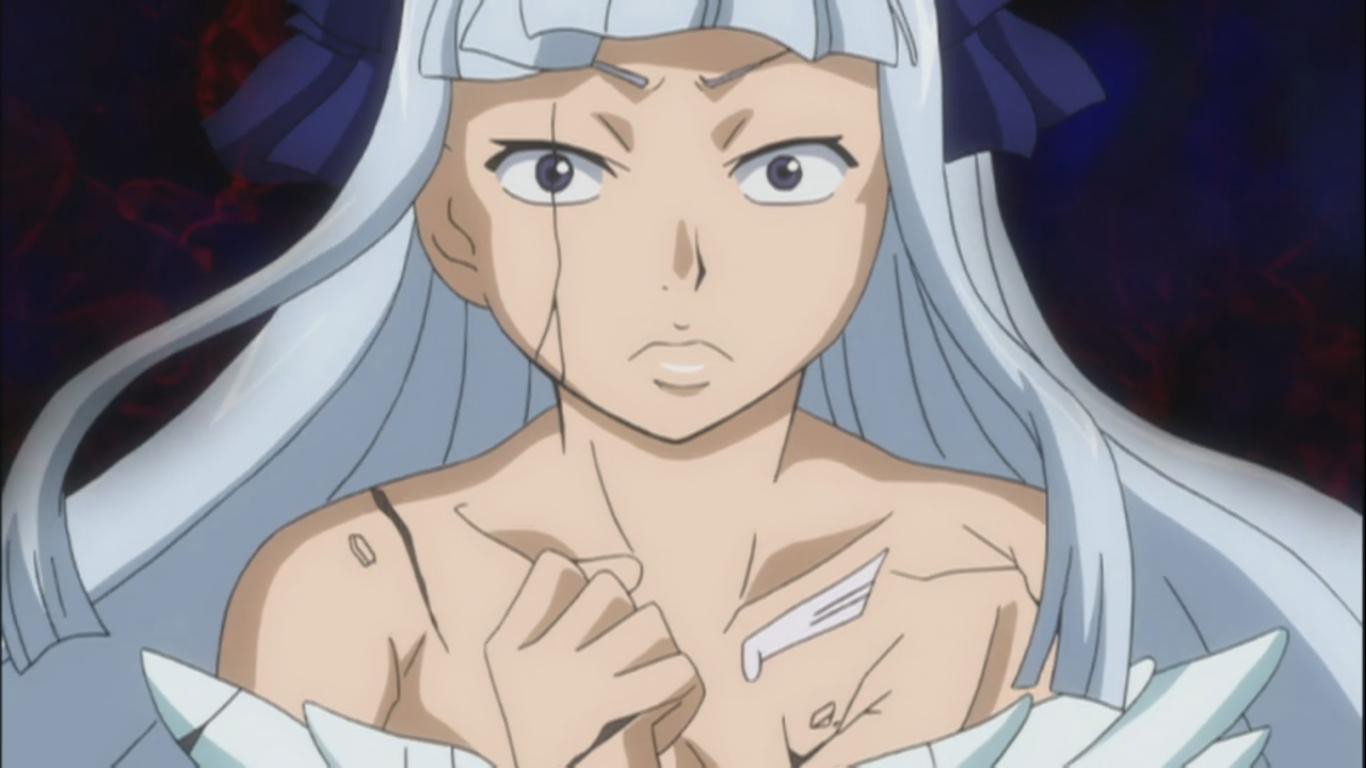 During the brief appearance near the end of Season Three of Fairy Tail, one can see the slight misnomer the word “Angel” brings. Traditionally, such figures are seen throughout several world religions as being benevolent, however in the anime, such is not the case. Sorano’s obsession with becoming an angel herself drives her to such potent magic that is used more for pain than gain. Like a mask, she uses the guise of such benevolence to hide her inner malice. She signifies that beneath a mask of alleged goodness can lie something more unsavory in the Fairy Tail world.