There's a reason Hunter X Hunter is one of the most popular series on MAL and worldwide - Togashi Yoshihiro's classic manga was turned into a masterpiece anime by Madhouse. It's full of interesting ideas, but none are more important than Nen. 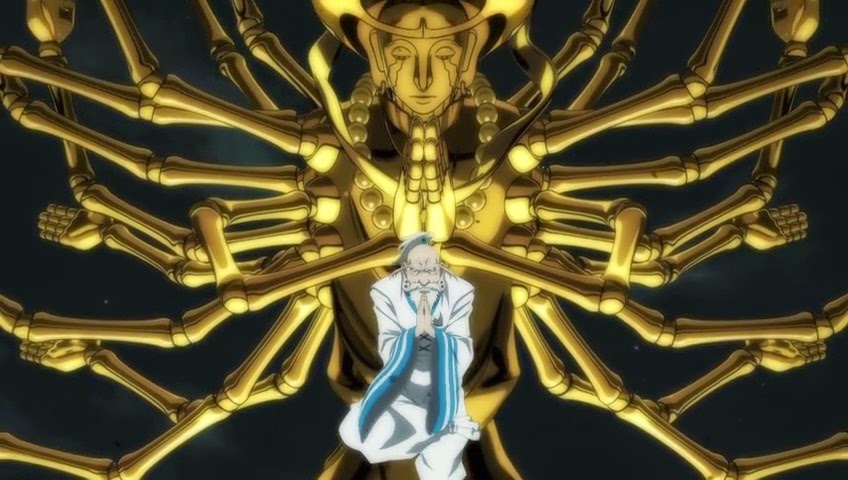 Hunter X Hunter is an incredibly dense and complex series - the mythology created by Togashi Yoshihiro is one of the most detailed and intricate and detailed of any manga. Togashi's story is full of allusions to philosophy, religion (both Eastern and Western), game theory and countless others. 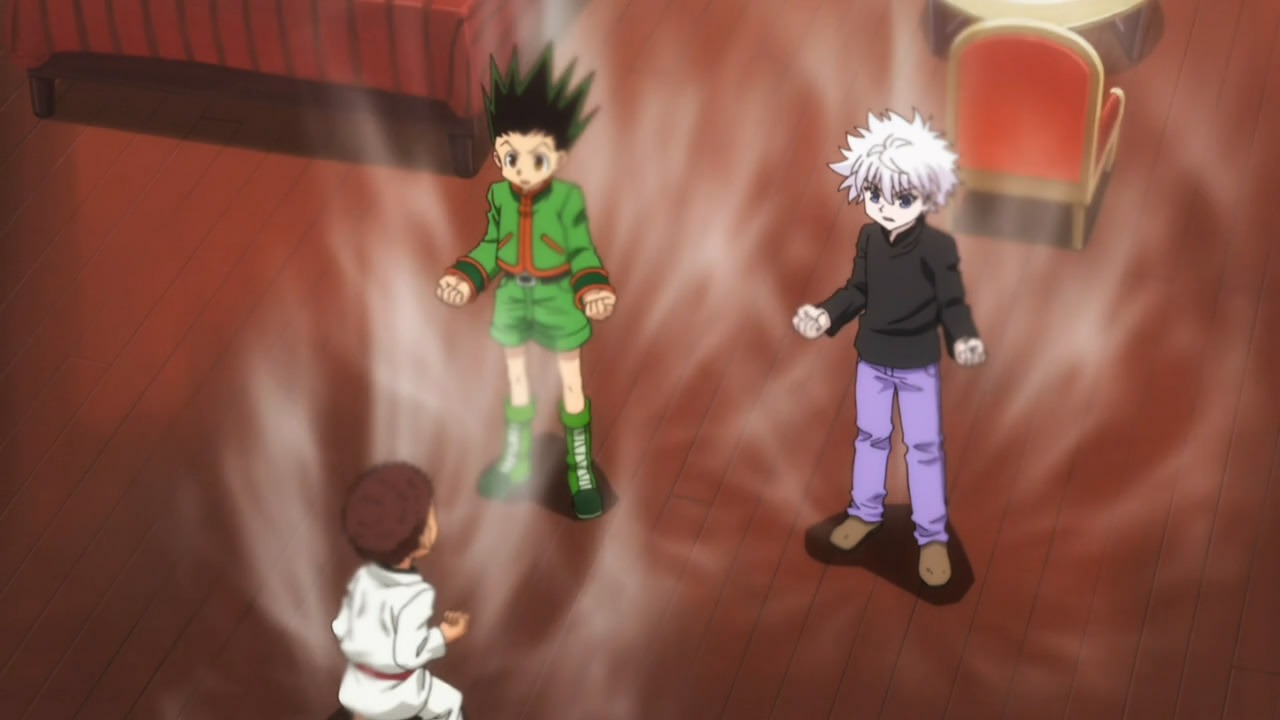 But it's Nen that's at the heart of the mythology of Hunter X Hunter. A little bit of Buddhism (Netero's life is a prime example of this), a hint of Star Wars, a healthy dose of the Hindu notion of Chakras - Nen comprises all of these things, but it's also uniquely Togashi and uniquely Hunter X Hunter. 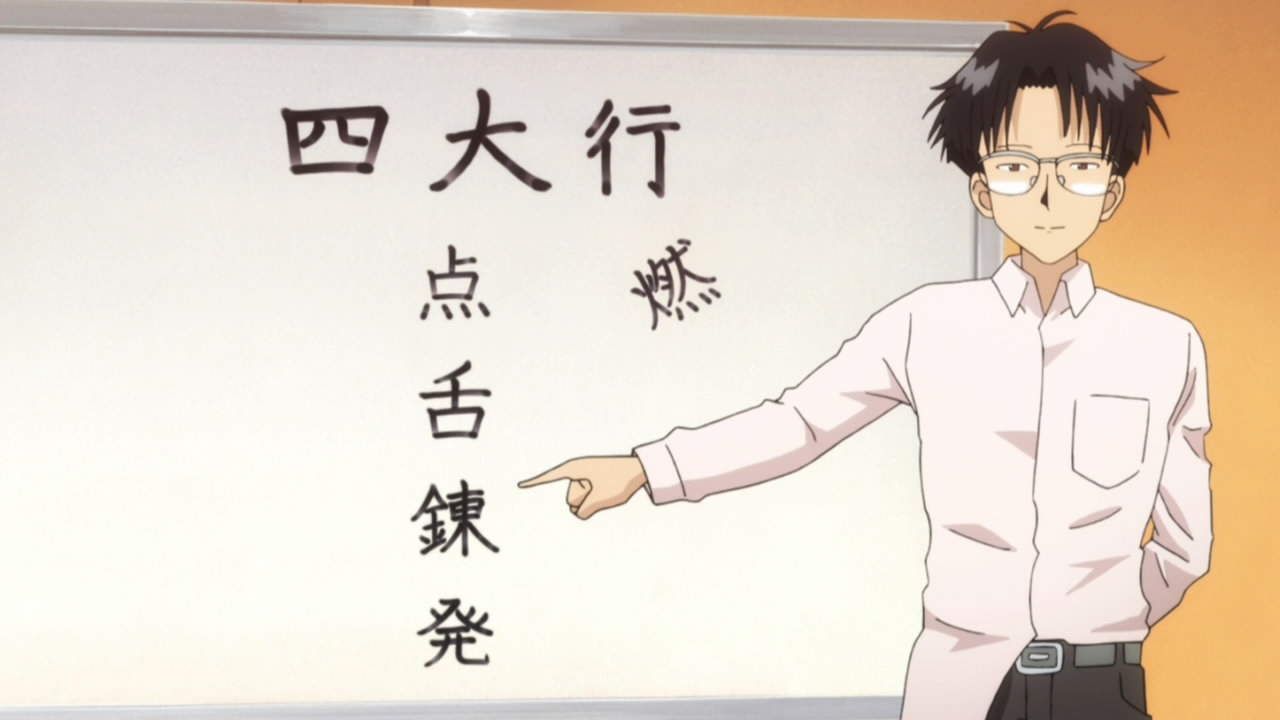 One of the most fascinating elements of Nen is the idea that one's specialty - the one of the six categories that define one's Nen aura - is reflective of one's personality. Hisoka presents this as a bit of a crackpot theory, but in truth it's a very Japanese idea - this is a culture that places a strong belief in the idea that blood types are a critical personality indicator. 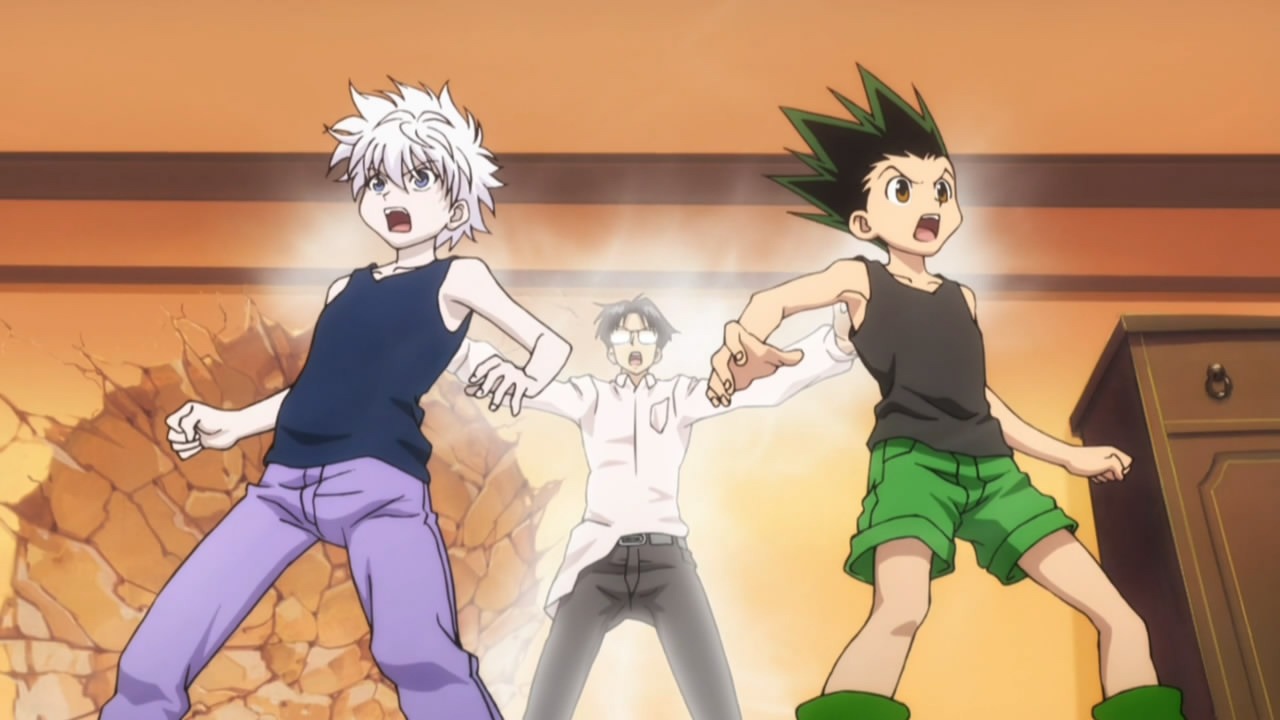 If we look at the narrative of Hunter X Hunter, there's strong evidence that Togashi wants us to accept Hisoka's idea as valid. Enhancers are presented as direct, resolute and straightforward, Transmuters like fit their billing as "whimsical liars". Conjurers are indeed seen as sensitive and methodical, Manipulators methodical and systematic. Emitters are impatient and transparently warm-hearted. And then there's the most mysterious (and scary) type of all, the Specialist - riddles and enigmas who defy easy categorization. 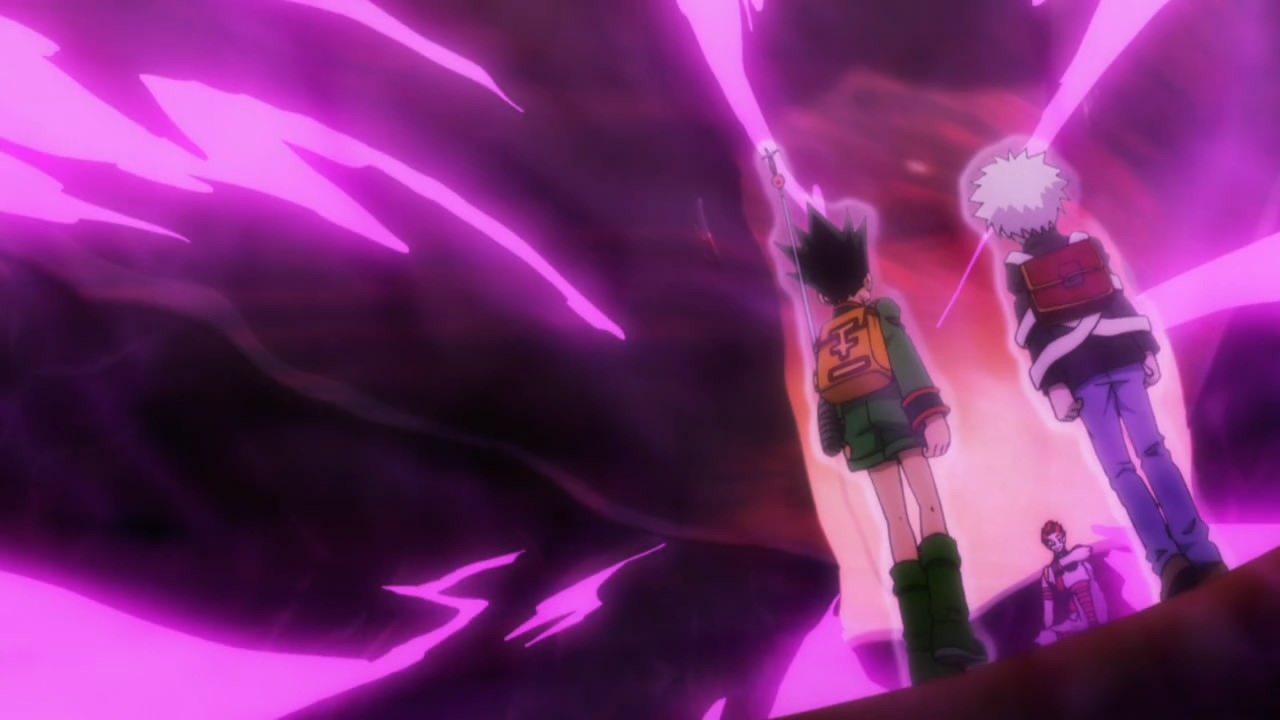 At its heart Nen is, more than anything, a 道 (dou) - that quintessentially Japanese pursuit that combines the way of the mind, body and spirit. The concept of the 道 (dou) in Japan can encompass anything from what Westerners might call a sport (such as judo or kendo) to what they might think of as music (Taiko drumming). What they all share is the notion of discipline and respect - through hard word and steadfast attention to one's wise elder, a person can unlock the potential inside themselves. 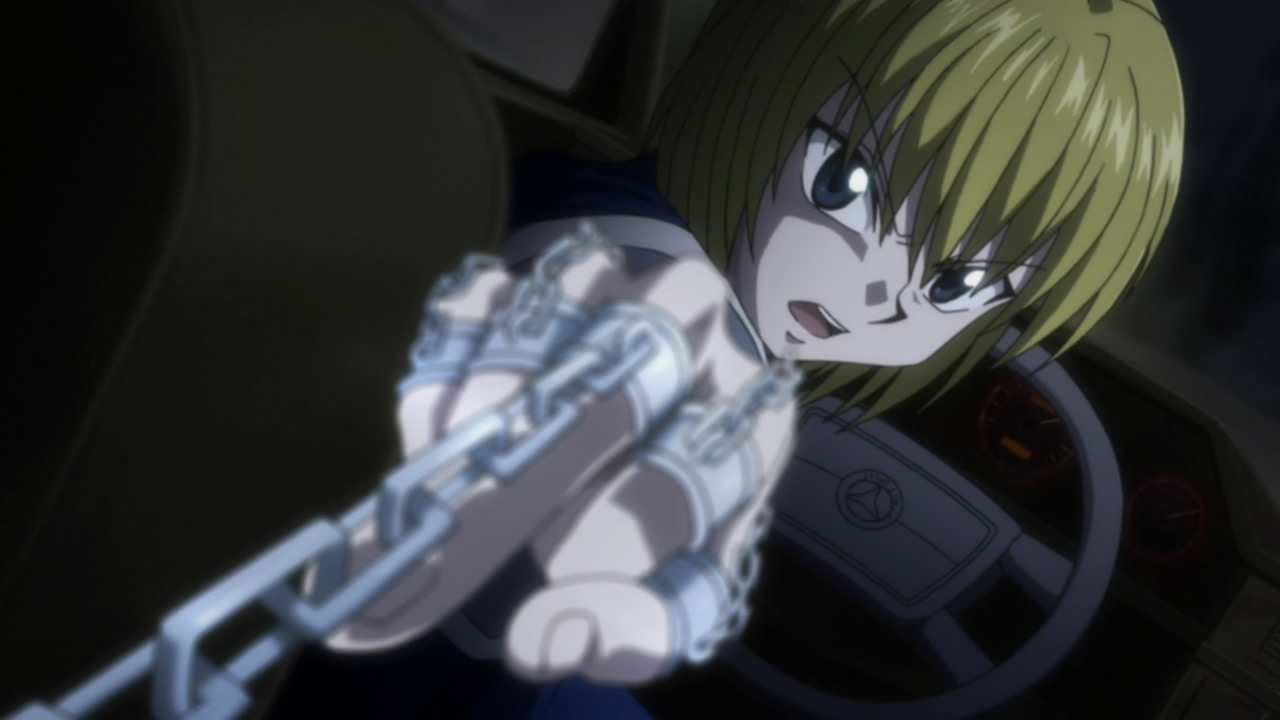 And one thing we see as a constant in Hunter X Hunter is that Gon and Killua are nearly always in the presence of a sensei, someone to guide them in the ways of Nen - Wing, Bisky, Netero, Kaitou. Even Hisoka fills the role of a Nen master for the boys in the Heaven's Arena arc, discreetly blocking their way when they're unready to move forward, and subtly showing them what they must do the proceed. In it's way Hunter X Hunter as a whole can be looked at as a journey in the ways of Nen - Gon's journey, and the story of those he meets along the way.

The world of Hunter x Hunter is a dangerous place, so to survive, Hunters must learn to harness the power of their auras using Nen. This article will break down the six different categories of Nen, with GIF images to showcase them.