During a time of war came two young friends who were at opposite sides of the bloodshed. What drove them away from each other? Why must they fight? Let's explore the complex Madara vs Hashirama battle - a clash between the two pillars of the ninja world - in Naruto Shippuuden. 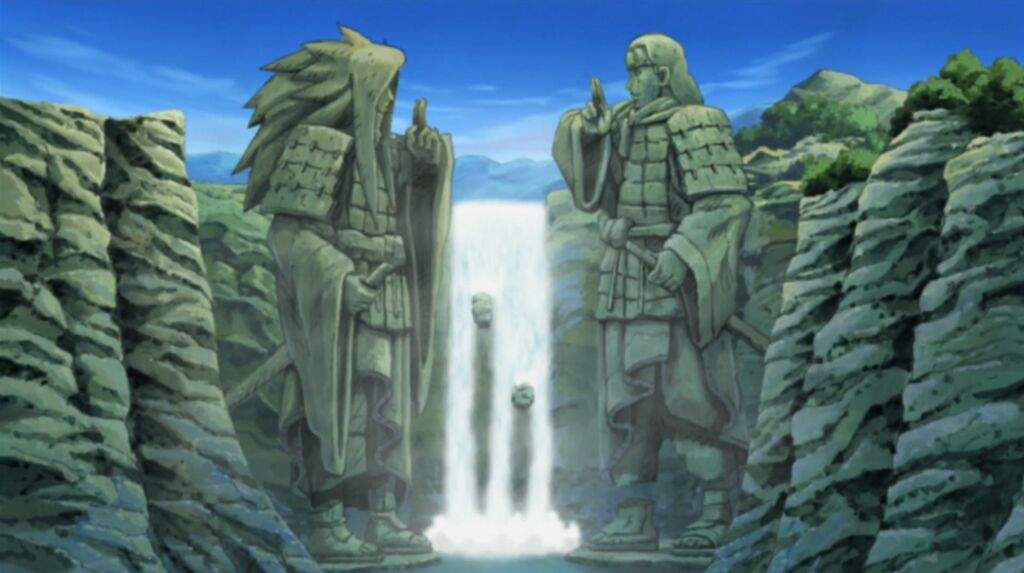 Before the age of peace came the age of war, where different clans of ninjas fought endlessly for territory, resources and similar disputes. The art of warfare was learned from an early age, and it was not an uncommon sight for young ninjas to fight and die in the field. The stakes were different then. Strength in battle was truly needed to oppose the different forces around the continent. It was during this time that two of the strongest ninjas joined together to live the dream of a peaceful era. It was unprecedented, and with clashing ideals, the epic Madara vs Hashirama battle would soon take place and shake the very foundation of the ninja world. The aftermath would permeate throughout generations after, all the way up to the era of Naruto Shippuuden.

The Senju and Uchiha clans were two sides of the same coin. Each held their own ideals, trying to fulfill the same purpose. It is this difference that brings about war in the first place, despite the efforts of Hashirama to try and create a united village. In order to fully understand this rivalry and separation, one must first take a step back in time. 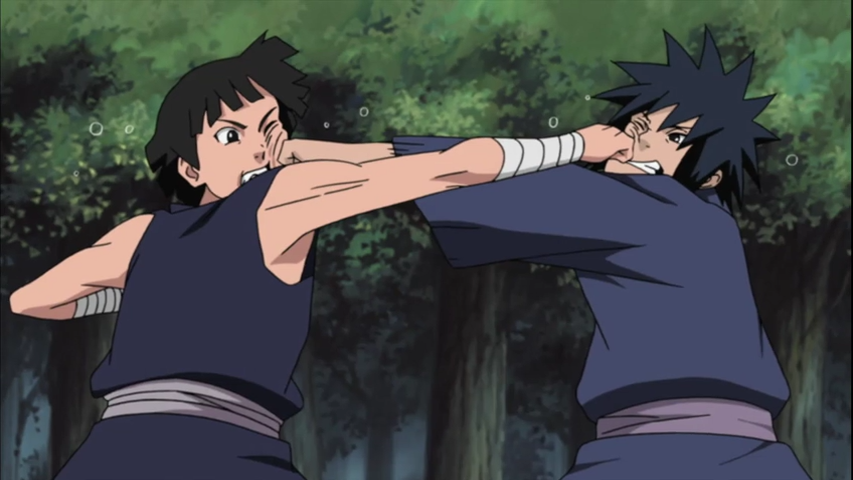 Two children from warring families, Hashirama and Madara met in secret during the downtime of the war. They became good rivals and soon they were competing to see who was the best, even in the simplest of things, a friendship similar to that of Kakashi and Guy. They never divulged their family names but, soon enough, they had found out that they were meant to kill each other. After the deaths of his two brothers, Hashirama was convinced that there had to be some other way to go about life. Despite the Uchiha being an enemy, Hashirama held on to his friendship with Madara and dreamed of a time when peace would reign over all. 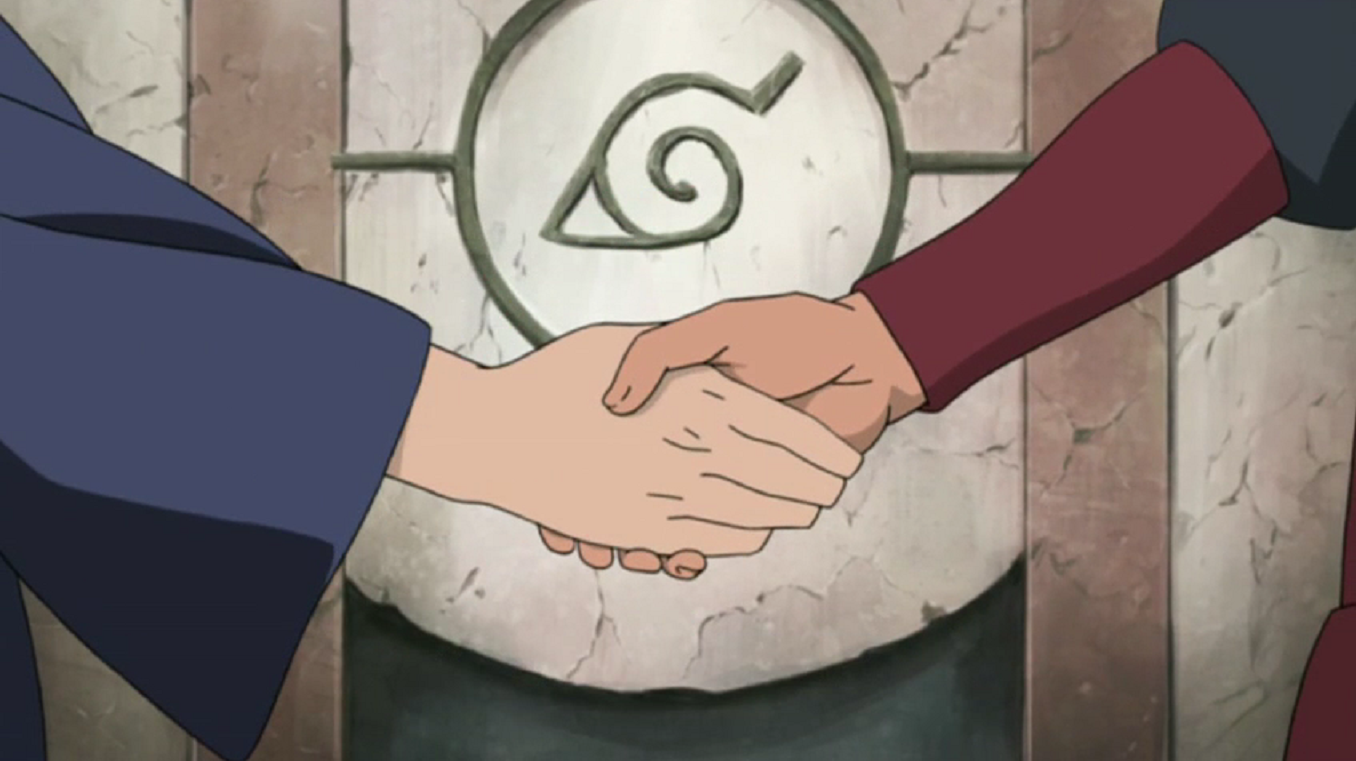 Despite the differences in their ideology and Madara's reluctance to enter an alliance, they still united the two clans, hoping that no more children would die in this new era of peace. However, it did not take long for Madara to be convinced that there was never a possibility of a peaceful era. For Madara, a world without war would never come to pass, and the bloodshed would never end. Madara soon left and declared war upon the alliance made by the Senju, hoping to finally finish what his family had set out to do - to kill their enemies. 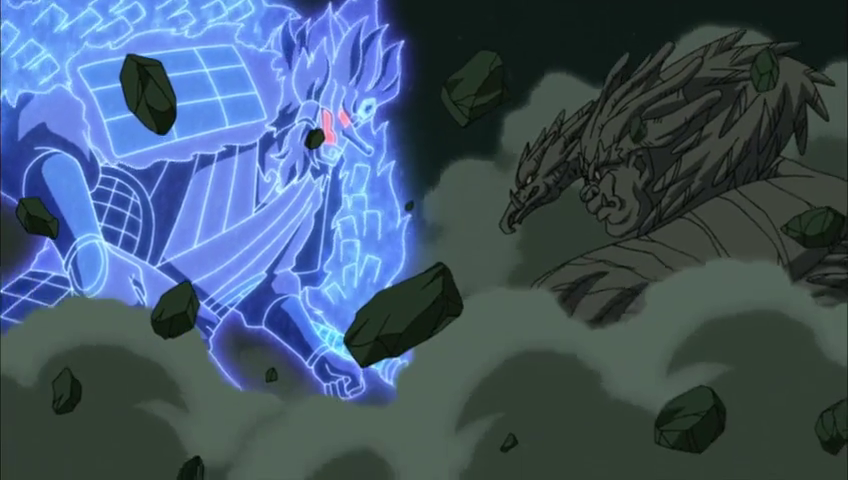 Madara unleashed the Nine-Tailed beast upon the village, and after his defeat, attempted to provoke Hashirama into finishing him off, despite Hashirama's reservations. The Uchiha-Senju war finally over, the dream of peace would continue on unhindered. However, Madara survived, drained of power. In the following years, he would orchestrate his grand plan to one day return to the stage and trap the world in an infinite genjutsu bliss.

The Legacy Lives On 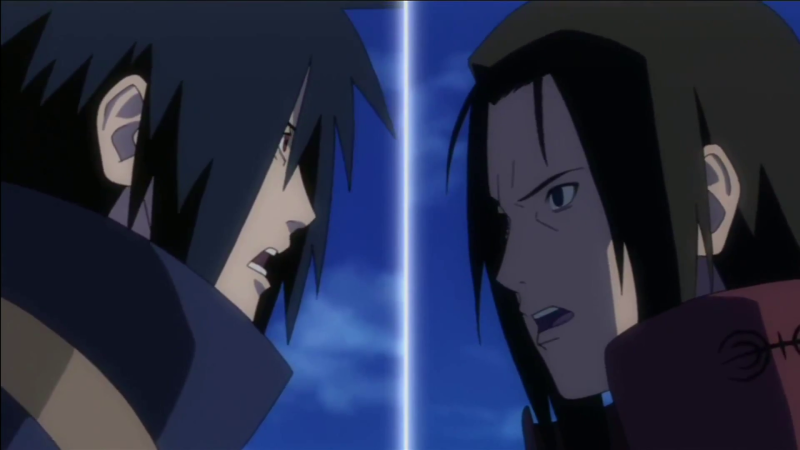 There is no doubting how strong both Hashirama and Madara are. Hashirama, being the founder of the village essentially taught the core of every ninja technique passed down to the age of Naruto. The Hokage leaders that followed were never quite the same as him. As for Madara, his power grew even more and he even gained the power to escape the Edo Tensei. Of course, Madara was unaware that it was already Naruto's era and his had past with his defeat in the epic Madara vs Hashirama battle.