“The opposite of boredom is not pleasure... but excitement. People will gladly seek out any kind of excitement, even pain.” - Shougo Makishima 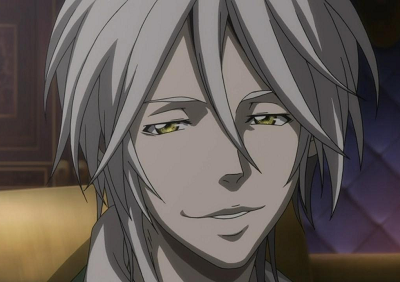 “There's a limit to the amount of pleasure a person can obtain. But pleasure brought out by intellect is infinite.” - Touma Kouzaburou 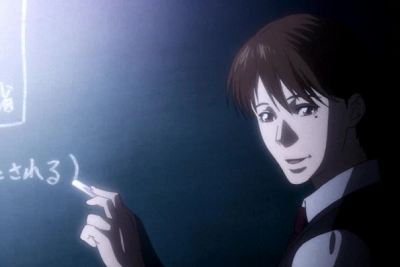 “I just long for a world in which ordinary things are done in an ordinary way.” - Shougo Makishima 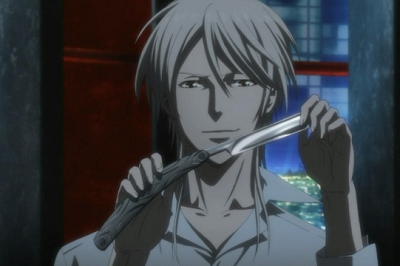 “When something impossible happens, there are only two possibilities. Either your assumptions are wrong, or you have gone crazy.” - Shinya Kougami 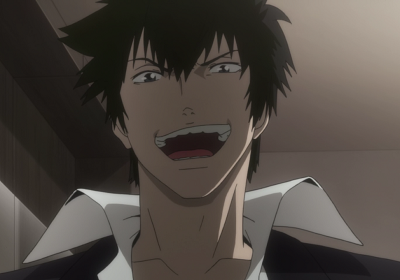 “It is not society that determines people's futures. It is people who determine society's future.” - Akane Tsunemori 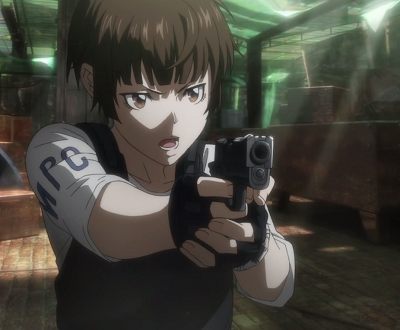 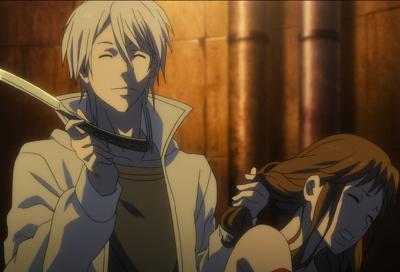 “As a leader, you need to learn from the mistakes of others, not your own.” - Ginoza Nobuchika 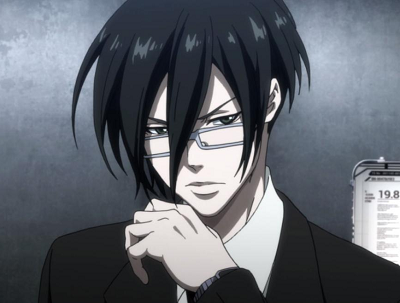 “This epidemic leads innocent people to their deaths, and yet, its pathogen will never be eradicated. This is a disease called serenity - a form of death that people have wished for.” - Oryou Rikako 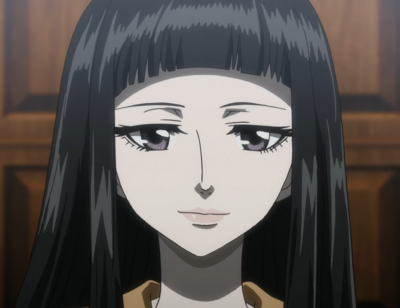 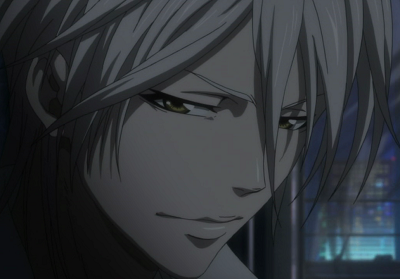 “When you entrust so much of your everyday life to those electronic devices, the argument that you aren't a cyborg isn't very convincing.” - Toyohisa Senguji 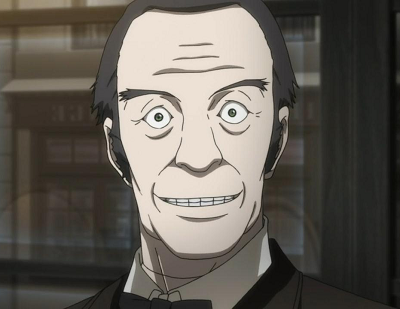 “Everyone just lives in their own cell, and the system tames them by giving them each their own personal serenity.” - Shougo Makishima 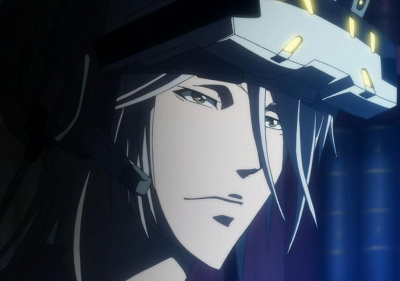 “No matter where you are, people find a way to entertain themselves.” - Kagari Shuusei 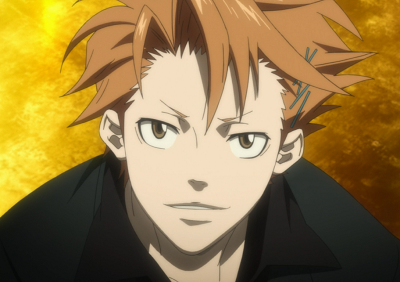 “It's not the final judgement of 'good' and 'evil' that's important. What matters is that you come to that decision yourself. That you agonize over it and eventually accept it.” - Akane Tsunemori 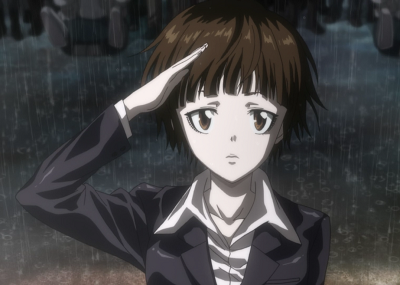 “I want to see the splendor of people's souls.” - Shougo Makishima 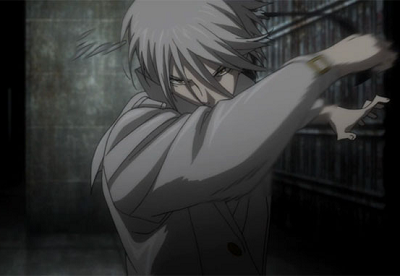 “Everything you've been taught is based on theories and logic. Soon, you'll come to realize how pointless they are.” - Tomomi Masaoka 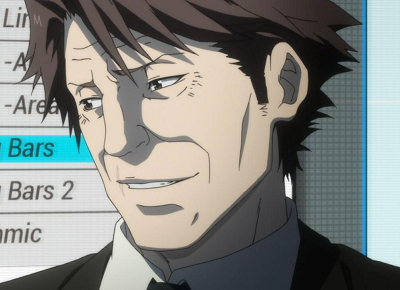 “The law doesn't protect people. People protect the law. People have always detested evil and sought out a righteous way of living. Their feelings – the accumulation of those peoples feelings – are the law.” - Akane Tsunemori 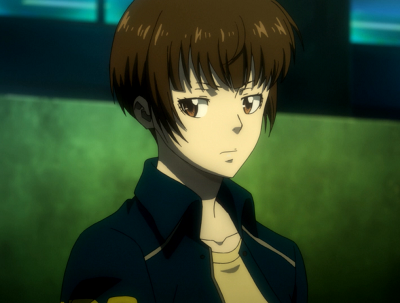 “I love this game that people call 'life' from the bottom of my heart.” - Shougo Makishima 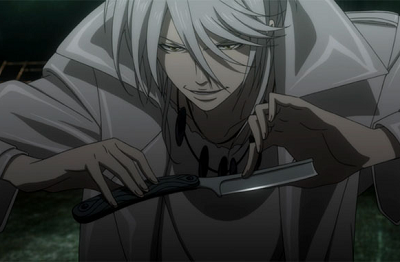 “Being a detective isn't about bringing someone down, but rather protecting someone.” - Shinya Kougami 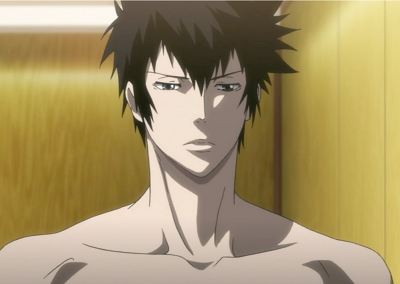 “They say that fools learn from their experiences, while the wise learn from history. I hope you're not a fool.” - Ginoza Nobuchika 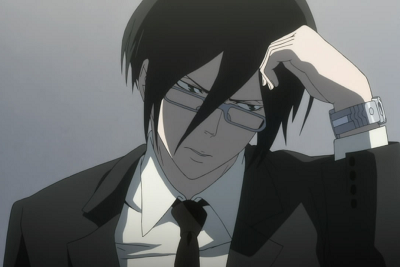 “I think the only time people really have value is when they act according to their own will.” - Shougo Makishima 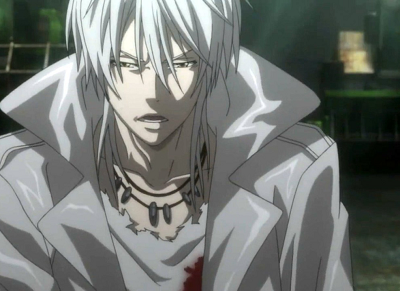 Psycho-Pass offers a fresh twist on the dystopian future genre. The series might just make you take a second look at all of the technology with which we surround ourselves everyday, and the direction our new hi-tech world is headed. If you've never seen it, check it out asap!