We don't always go into an anime expecting to bawl our eyes out (or maybe some of you do, who knows?) but when a series throws a sad curveball at you, it's hard not to dissolve into a useless wreck afterwards.

Here are ten quotes which will take you back through the past decade. They may not make you cry but they certainly won't leave you smiling. This article is spoiler free, so don't worry about plot or character reveals!

"I don't have any goals for the future. So long as I can get out of my home and far away, I don't care." 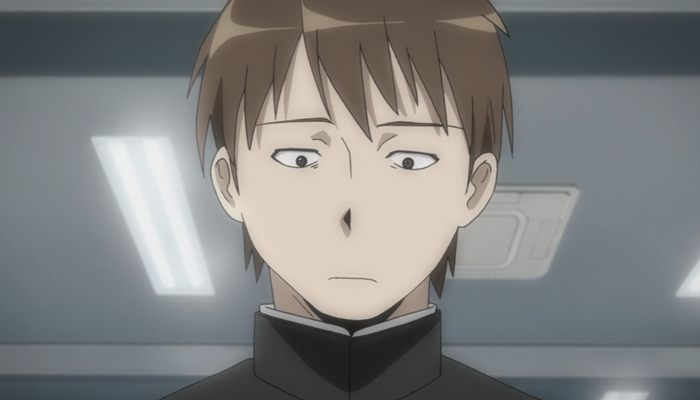 We start with Yugo, who moved from Sapporo to the Ezo Agricultural School in Hokkaido when he could no longer stand being unable to match his peers' academic ability. 'That's not so sad,' you might think, but people like Yugo can be found in many schools. It's difficult to believe in your own self-worth when you constantly compare yourself to higher-achievers.

Gin no Saji doesn't aim to make a statement about the Japanese school system specifically, but it does make its protagonist very relatable. 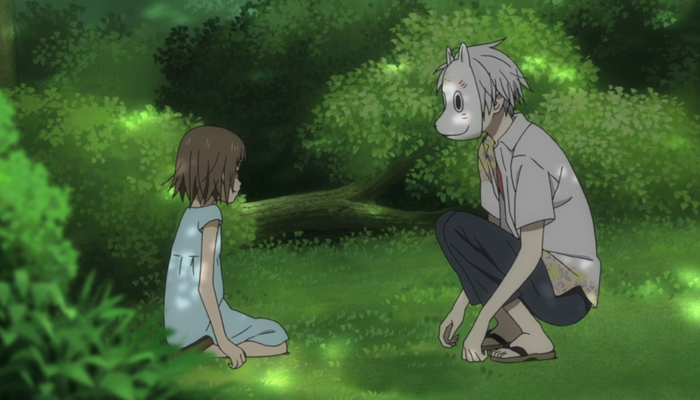 This is a one-shot you definitely want to prepare tissues for.

- Hampnie Hambart, Kamisama no Inai Nichiyoubi (The Sunday Without God) 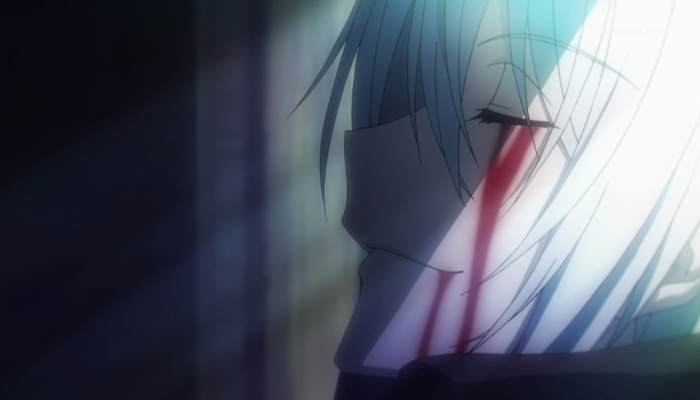 In a world where the living do not age and the dead cannot die, Hampnie Hambart wishes for a fulfilling death. This wish keeps him immortal and curses him to a sad, wanderer's life. Although the death he wants is almost impossible to obtain in their stagnant world, he continues to desperately search for a way to die before he becomes the only living man left alive.

"I don't want to forget today. I want to remember the time I spent with you today - even the little things. But even more than that, I don't want to stop being friends with you! If that day comes then I won't be happy even if I'm able to remember you." 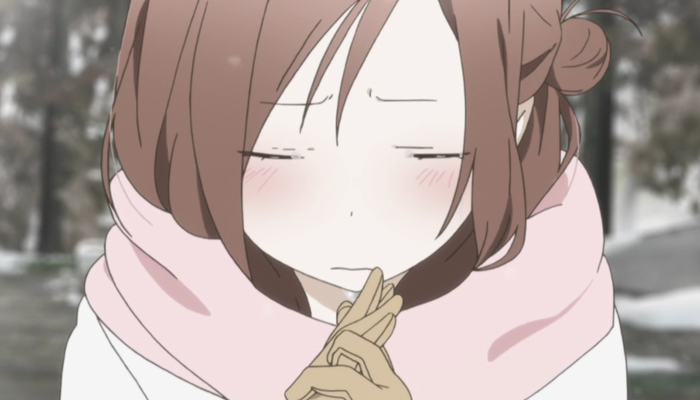 For a girl who forgets all her memories of the friends she makes each week, forgetting is a frightening, lonely reality. Whatever happiness Kaori gains is lost, whatever good rapport she's built up has to be built up again. This sad quote tugs at the heartstrings because most of us don't question our own memories - but Kaori has to.

"Having happy and beautiful memories won't always bring you salvation. The more beautiful a memory is, the more painful it can become." 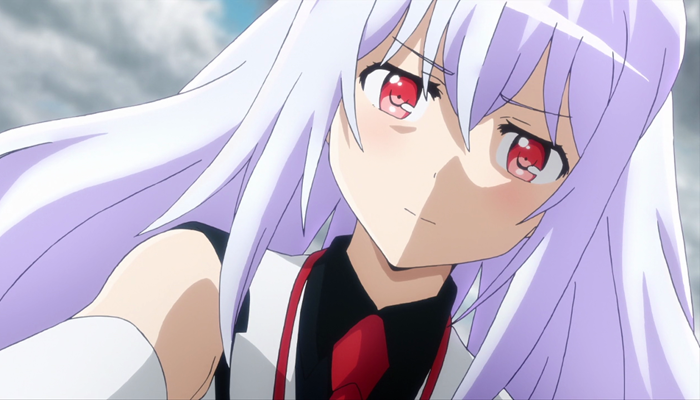 Giftia are machines who act and look frighteningly human. They're capable of feeling emotion and retaining memories, meaning that the only difference between themselves and human beings is their internal make-up and life-span. Once Giftia exceed their life-span, they turn into dangerous, rogue machines with no trace of humanity. Whatever strong feelings they had turns upon them.

Isla's point here is that sometimes it's better not to grow too close to others. The happier they are, the sadder the farewell will be.

"I do not need a Heaven. However, if I must go to Heaven then please, God, do not divide Heaven in two. Please do not divide the robots from the humans." 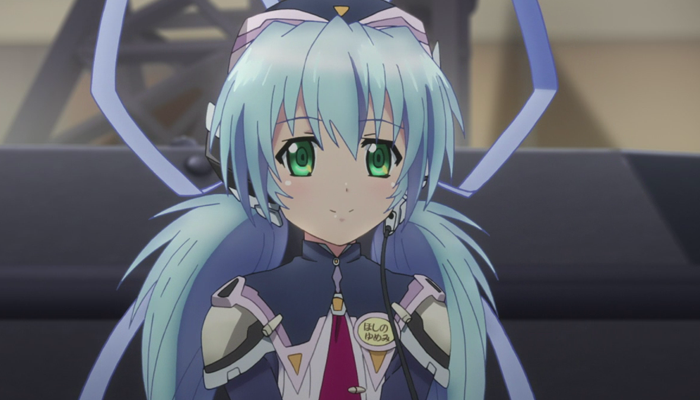 Can robots go to heaven? If so, Yumemi definitely should. Every day, without fail, she stands at the entrance to the planetarium in order to welcome new guests, heedless of the city's abandoned state. She has dedicated her life to showing people the stars and wishes to continue doing so even if she passes on.

"We are neither beasts nor slaves! We are human!" 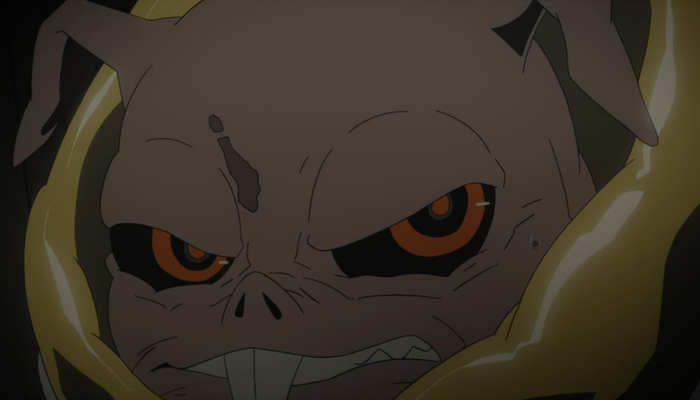 Shinsekai Yori is a depressing anime all over but there's something sad about someone being mocked for simply claiming to be as human as ... well, humans. Squealer's defiant words here challenge what the community accept as fact: that the queerats are merely genetically modified animals and thus can never be human, even though they have a similar intelligence.

A lot of existential and philosophical questions are raised about the utopia depicted in this anime, but of all of them, Squealer drives home a point we should all consider: what makes someone "human"?

"I always, always wondered: I was born to die, so what was my reason for existing in this world?" 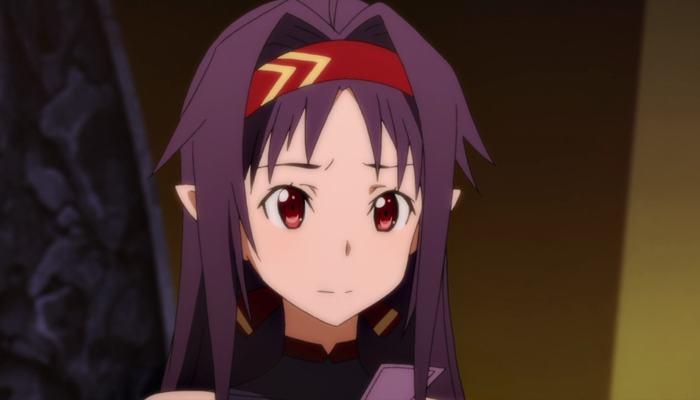 For some, life isn't something to be taken for granted. Yuuki certainly doesn't. Despite her sad circumstances, she manages to be the light which brightens up other people's days.

"I had more than enough time to notice, so why? Why didn't I use my deadly, destructive strength to help someone?" 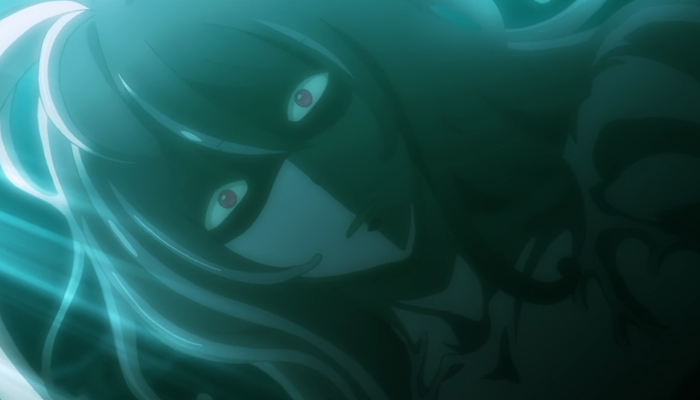 Superhuman being, Koro-sensei, laments that he didn't find a better use for his power so that he could prevent tragedy from happening. Sometimes it isn't about what you have but how you use it. As a teacher, he now works to avoid a sad repeat of the incident. 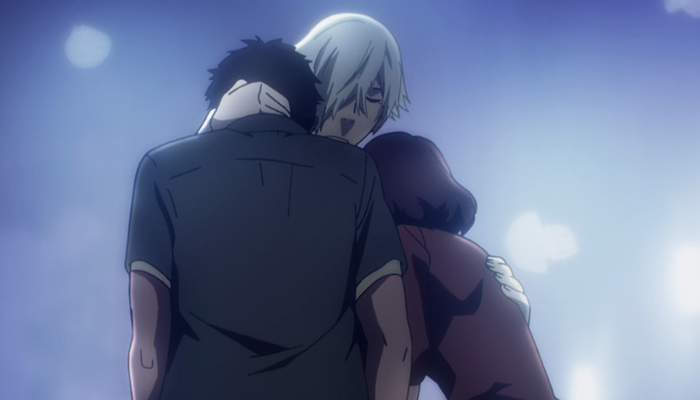 The original phrase used by Decim is "o-tsukaresama", which is used to thank another for their hard work at the end of the day. Now, consider how he's saying this to two regretful souls who have passed on after living difficult lives. If that doesn't make you sad then I don't know what will.

To keep this spoiler-free we couldn't put any real tear-jerkers in here, but I'm sure you all know a few. Hopefully you didn't have anything else to do today besides staying indoors and contemplating life! 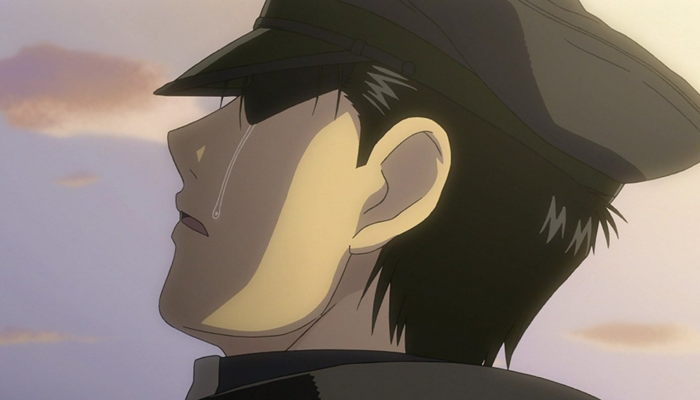