10 Cute Boys and Girls from Attack on Titan

Attack on Titan (Shingeki no Kyojin) deals with some very heavy and adult material including fear, betrayal, and, above all, death. With such difficult themes, it's sometimes easy to lose sight of the "sweeter" aspects. Some of the boys and girls we meet in this show are pure eye candy! 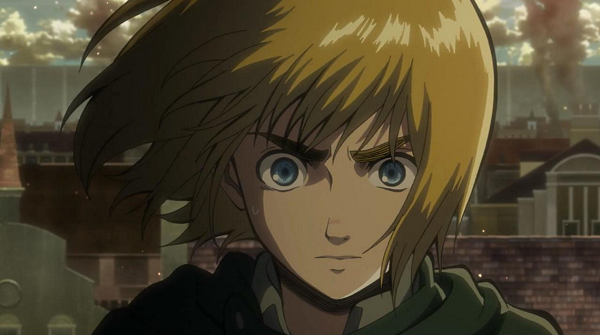 With those blue eyes and that blonde hair, it's easy to see why fans would consider Armin a cute character. It's impossible to ignore his strong heart despite what he lacks in physical finesse. He is unyielding in his loyalty and proves himself to be one of the very best friends that anyone could ever ask for. Even his lack of confidence makes him an incredibly endearing character. 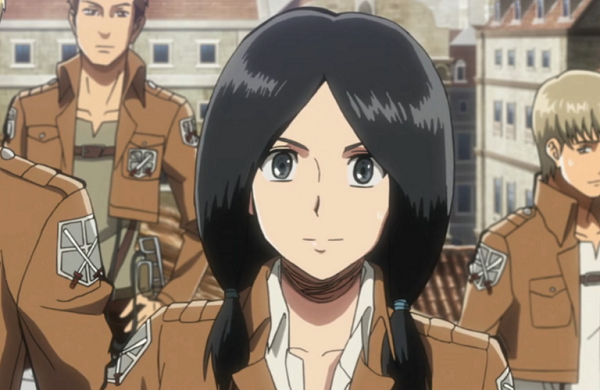 It's not uncommon for female anime characters to have large eyes, but Mina's are particularly appealing. Her long, dark hair matches them perfectly and she is very pleasant to look at. Beyond her appearance, however, she possesses a number of admirable traits that should be noted. Mina is very dedicated to the cause and proves to be a very brave member of the Scouting Legion. 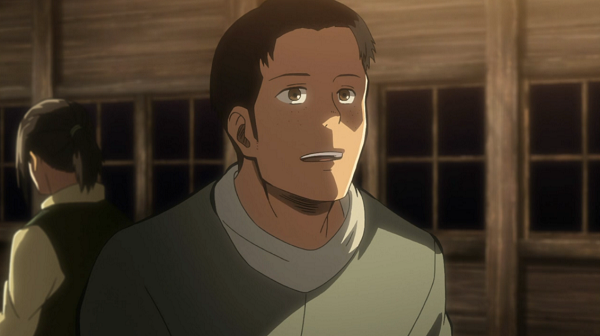 Marco is arguably a pretty minor character, but the screen time he does have demonstrates that he is a dedicated and loyal individual. He's portrayed as gentle and caring. Brown hair and brown eyes make his appearance a little plain, but his features are soft and highlight his compassion. Overall, he is an attractive character in terms of his physical appearance and his personality. 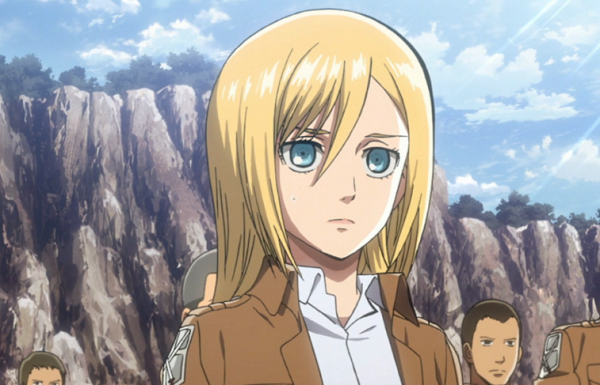 Similar in appearance to Armin, Krista has blonde hair and silver-blue eyes. Her hair makes her stand out as a very attractive character in the show. She is ultimately ranked 10th at the trainees's graduation, so it's also obvious that she's physically talented as well. Her build and personality definitely earn her a place among the cutest characters in the show. 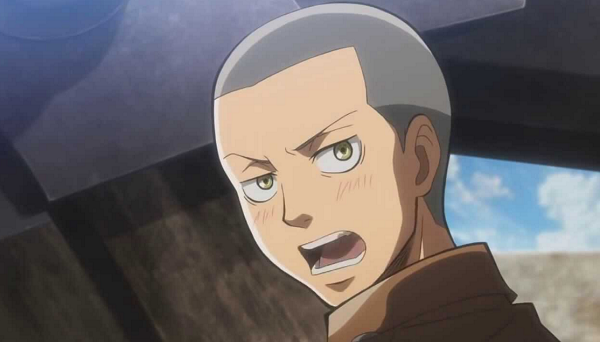 Connie may not seem like a looker at first, but he grows on you as the show progresses. In fact, it's probably his personality that makes him cute more than anything else, as he is an upbeat and happy individual. One of his potentially hazardous quirks is his inability to tell his left from his right. This deficiency can be, however, quite cute and amusing. 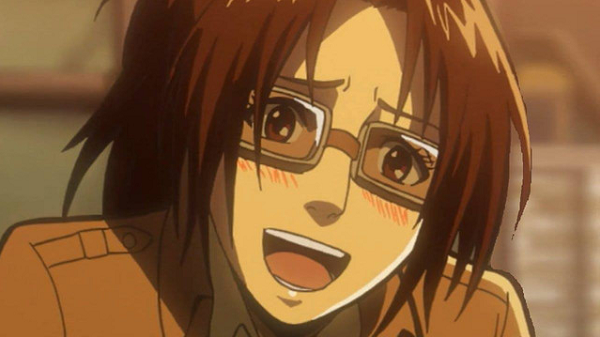 Probably the most hyperactive character in the entire show, Hange is easily excited, driven, and smart. More than any other character, she stands out as a bright shining light of positiveness. The admiration she has for Titans while experimenting on them tends to be off-putting for her colleagues but shows an element of compassion that is lacking from others. Her eccentric demeanor is likely her most attractive attribute, but her frizzy hair and large square glasses definitely contribute to her cuteness level. 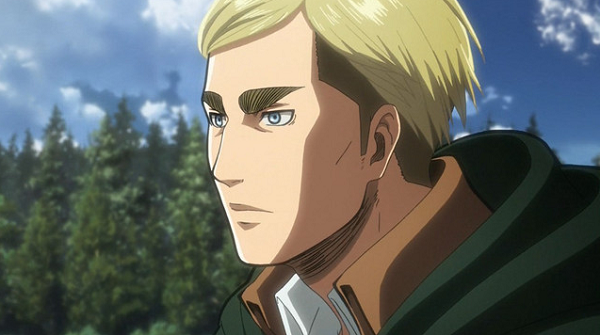 Without a doubt, this commander is one of the most attractive characters in the entire show. He is physically able, driven, dedicated, and incredibly intelligent. What more is needed in a man? This cutie list would be nothing without this blonde haired, blue-eyed hunk!

Whether considering her looks or her attitude, Petra is easily one of the most attractive females on the show. Her light, reddish-brown hair and matching eyes are a little unique, making her stand out among the other Scouting Legion members. Physically, she is a proven warrior, having killed 10 titans and assisted with the killing of 48 more. Her willingness to look after and help Eren also demonstrates her warmhearted nature. 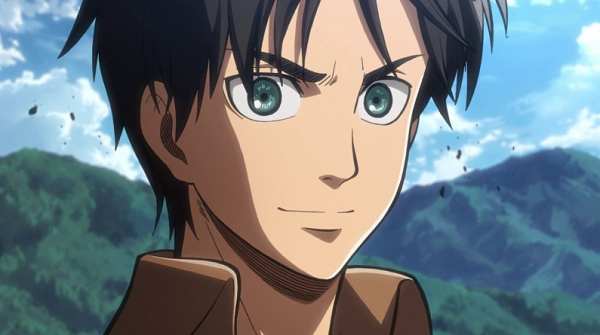 What would a smash-hit series be without a cute hero/protagonist? Eren is both physically attractive and always has good intentions. His drive is likely one of his most admirable qualities, as he refuses to give up no matter how hopeless a situation may seem. His dark hair contrasts his teal-blue eyes well. His unyielding passion is another important trait. 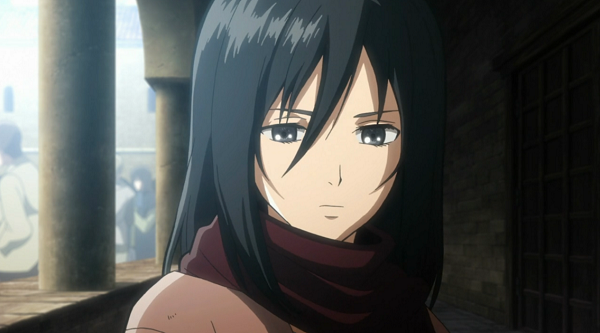 Mikasa has a much darker beauty than many of the other female characters in the show. Her past is intertwined with Eren's and her dedication to protecting and caring for him certainly adds to her appeal. Physically, she is extremely fast and strong. More than that, however, her dark hair and sleek features make her extremely attractive.

The show Attack on Titan can be an extremely difficult anime to watch. It is very gory and it's not uncommon to become attached to a character only to see them killed an episode or two later. With so much bloodshed and death, it is easy to overlook how attractive some of the characters actually are. Whether they are physically powerful or not, it doesn't matter. There are actually a number of seriously cute males and females in the show and it's important to give credit where credit is due!