"You're looking at the stars? In the middle of the city? Even though all the stars you see in the sky from here these days are fake?" - Chiaki Shinoda 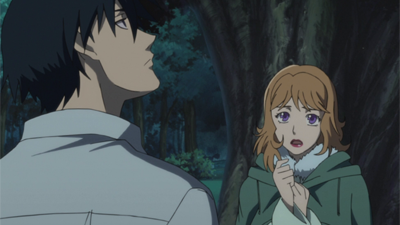 "Contractors are not human. They're killing machines, dressed in human skin. In order to keep their risks to a minimum, they make sure to kill all witnesses. They're liars and betrayers." - Hei 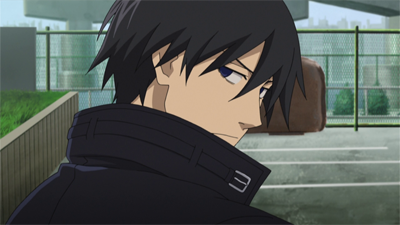 "She's just a doll - a passive spirit medium. And you contractors are nothing more than killing machines." - Huang 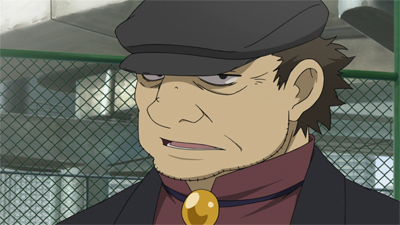 "I don't have the information that you're after. If you are under contract then you know: ultimately, what comes first to a contractor isn't the organisation or ideology. It's oneself." - Havoc/Carmine 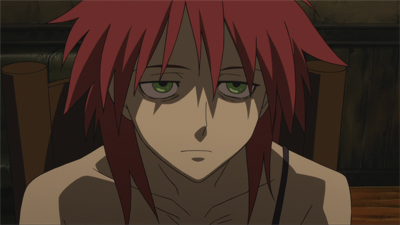 "Forget everything else - that the moon has disappeared, and how all the rockets that rise above the stratosphere become lost. Believe. Believe that the sky is the same that we once looked at." - Nick Hillman 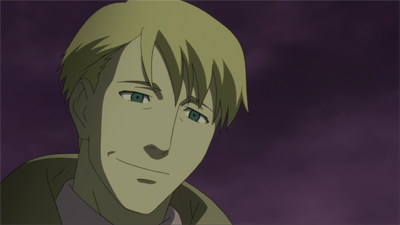 "Contractors don't dream. Indeed, maybe that was what I thought. Which is exactly why I believed in you. I thought that you, at least, would understand my dream." - Nick Hillman 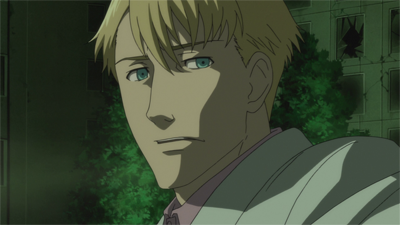 "Do you think that someday, the real stars will ever come back?" - Hei 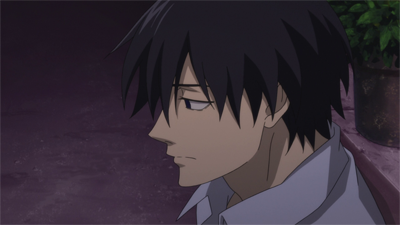 "Don't worry. We don't think of you as being one of us. Miserably cowering in fear like that - we contractors don't have the same unflattering emotions that you do. Luckily for us." - Hei 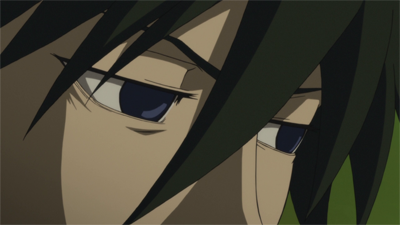 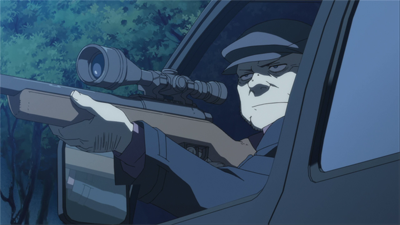 "You go against the syndicate and you're the one who'll get killed." - Huang 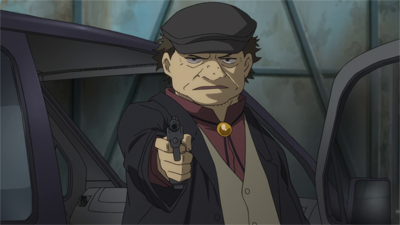 "We are the chosen beings, you know. Those not under contract fear us. Maybe it's only natural; beings with new powers have appeared - beings who are more worthy to direct the world from now on." - Maki 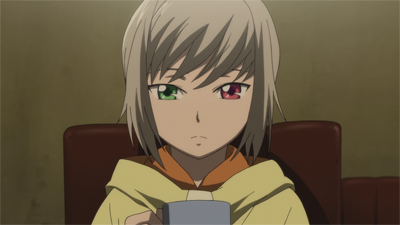 "I couldn't understand how there could be such a contractor. Just what was he thinking? What principles did he live by? The more I thought about it, the less I understood." - November 11 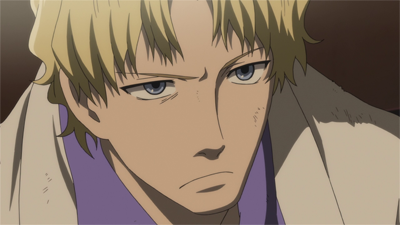 "Strange, isn't it? A contractor using a word like 'atonement'." - Alma 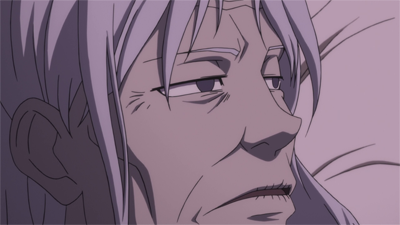 "The biggest difference between humans and contractors is their mental make-up - what you might call rational judgement." - Alma 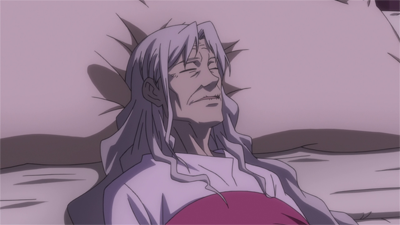 "It's funny, you know? You keep chasing after stars for a long time and you sort of develop an attachment to them." - Misaki Kirihara 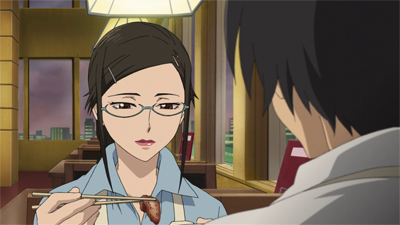 Like human beings, contractors are not all the same. While for the most part they act in a calm, logical manner, the series explores how certain individuals act outside expectations within a variety of circumstances and environments. If these quotes inspired interest (or nostalgia) in you for Darker than Black: Kuro no Keiyakusha, why not take some time to dive into or relive their stories?