The anime No.6 is about a boy named Shion who is an extremely talented student. He lived with his mother and attended school with his friend Safu. Life was going great, in fact, Shion was well on his way to getting into the "gifted" classes. This would give Shion opportunities he could only dream of. This all changed when Shion helped an injured boy named Nezumi and came to the realization that he lived not in a utopia, but in an Orwellian nightmare.

“Here in Number Six Cronos everything is provided for us.” -Safu's grandma 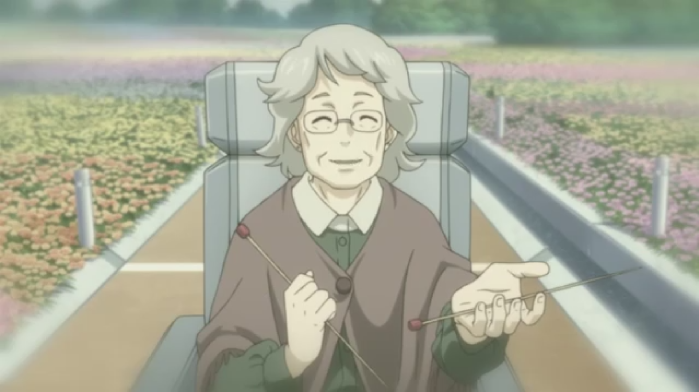 In No.6 the city-state elite are the final authority in all matters. Unfortunately for Safu's grandma, their charity is not done out of benevolence.

“A blister on the Earth…” -Shion 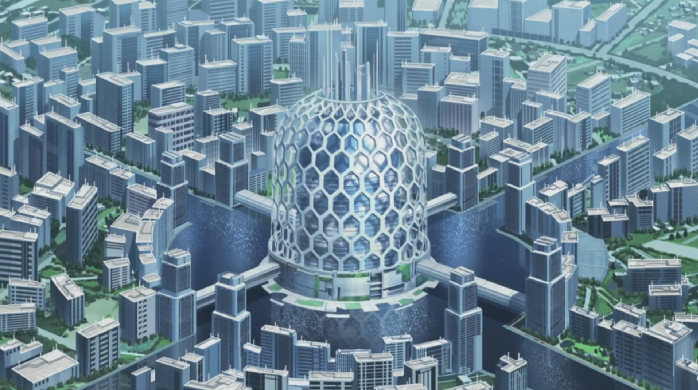 “There are humans that hunt and humans who are hunted.” -Nezumi 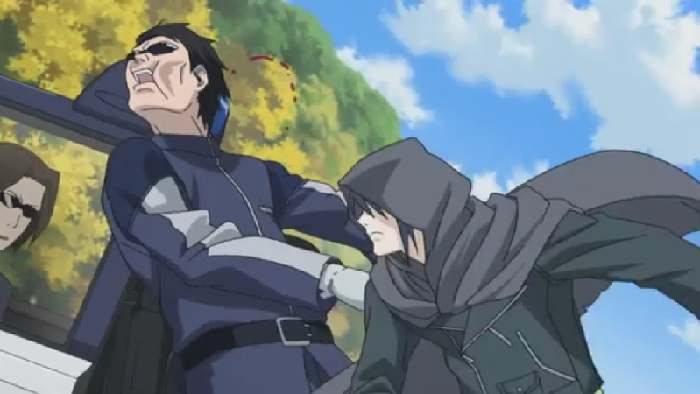 Nezumi means "rat" in Japanese, an appropriate name for the Darwinist like character. Rat's motto could easily be, "Survival of the fittest."

“… is altruism a dominant trait in your fancy world of pure culture elite.” -Nezumi 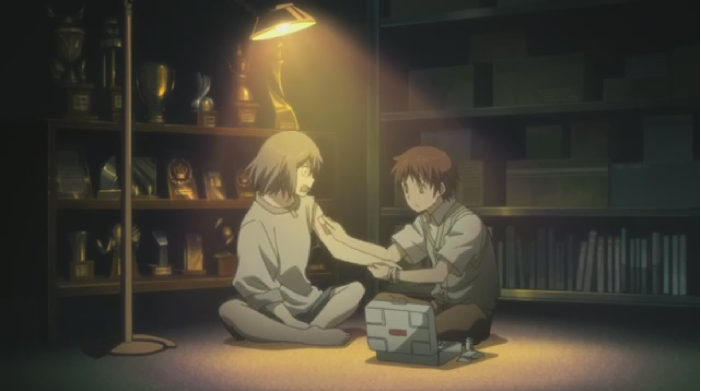 Shion, who is named after a purple flower, couldn't be more different from Nezumi. Shion is a kind boy who values human life above all else. Nezumi is baffled by Shion's kindness and their clash of ideals is a central focus of the plot.

“Good morning, pledge unflagging loyalty to the city.” -No.6 computer. 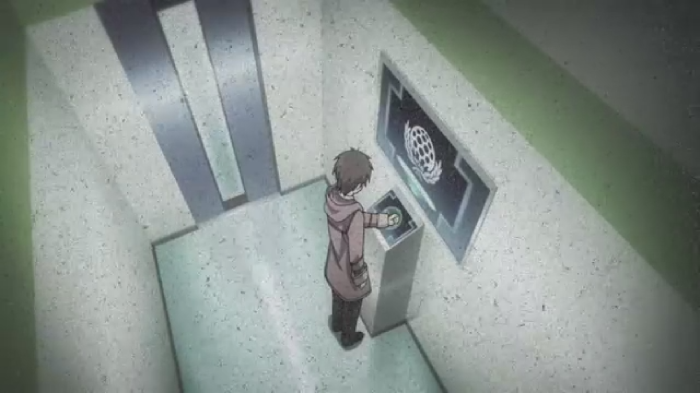 “You’re suspected of being a malcontent.” -No.6 police officer to Shion. 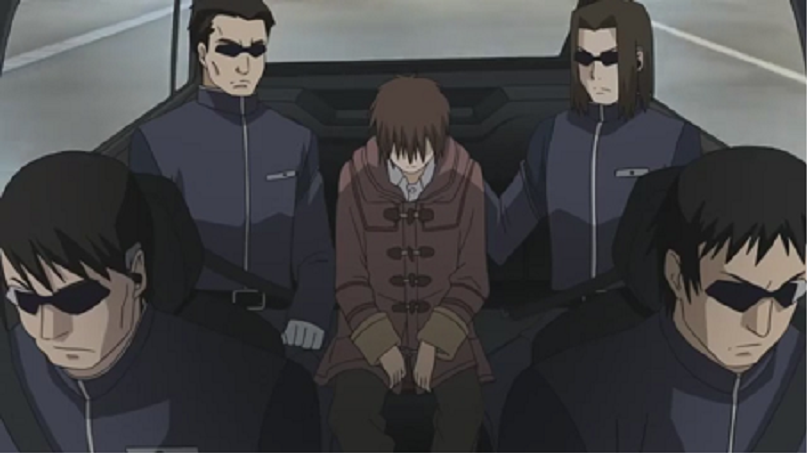 “A story of hypocrisy and complacency for humans who know nothing of true tragedy. Sounds like right up your alley.” -Nezumi, referencing a play by Oscar Wilde. 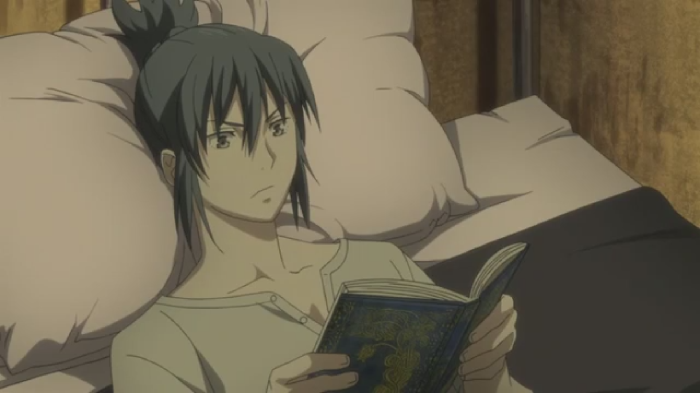 To be fair, I could fill this entire list with Nezumi quotes.

“You’re gonna break, you know that? Memories, regrets, and your past, too much extra baggage and you’ll break eventually. And you’ll break your mom.” -Nezumi 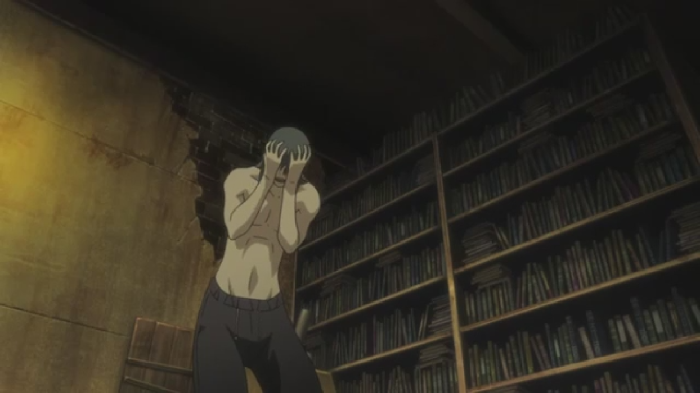 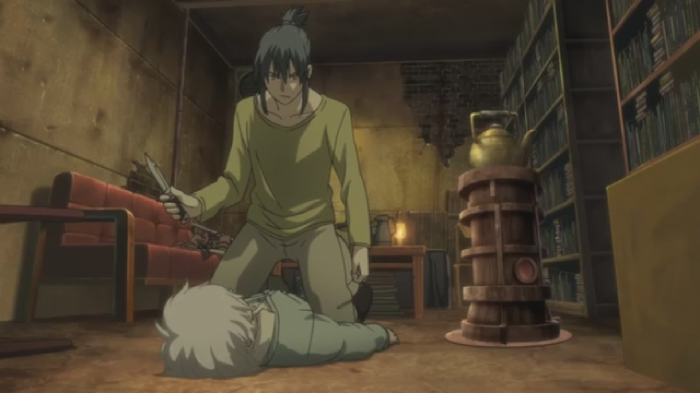 “You’re not as strong as you used to be. This burden will drag you down.” -Inukashi 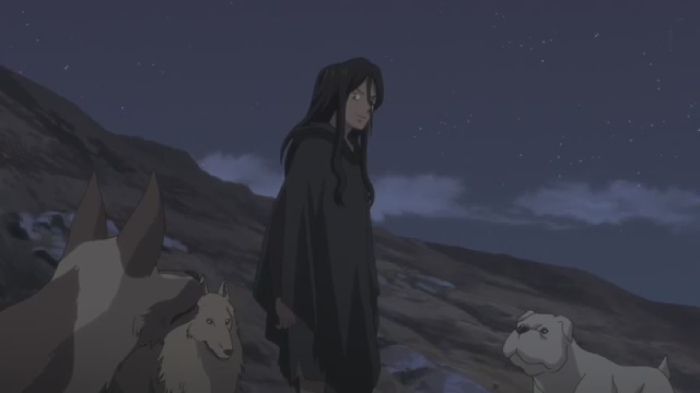 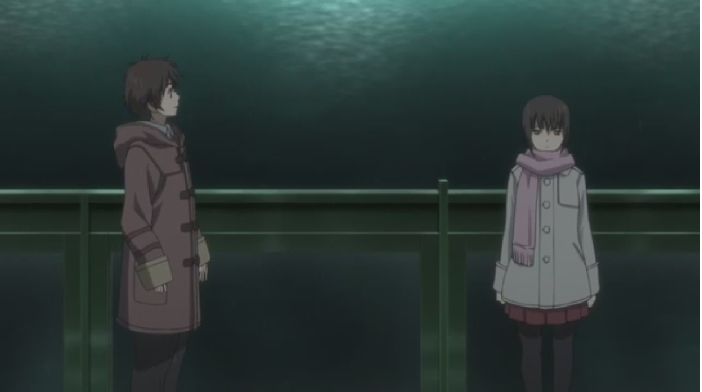 Well that was forward.

“It’s a perfectly natural active expression of your desire to reproduce.” -Safu 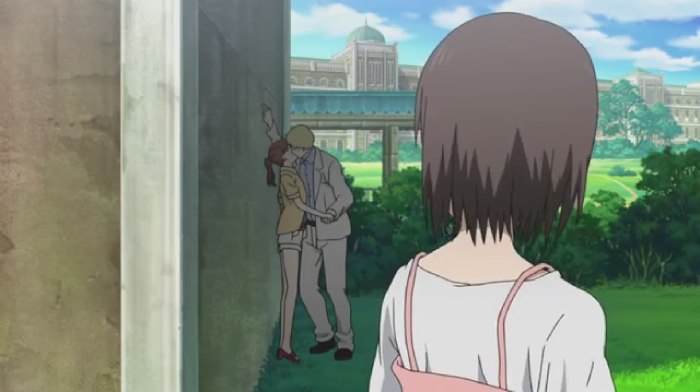 Safu has a way of making sex unsexy.

“If I never met you, I never would have realized what kind of person I am.” -Shion to Nezumi 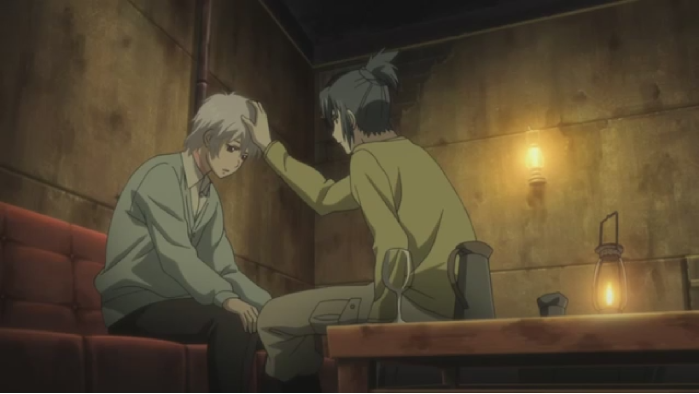 “Never change yourself for anyone.” -Nezumi 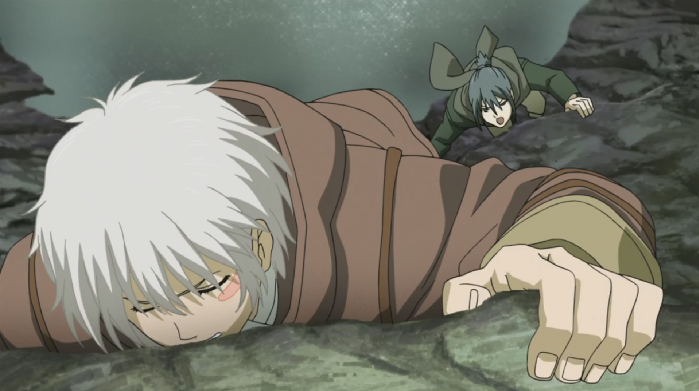 “That city is a demon” -Exiled founder of No.6 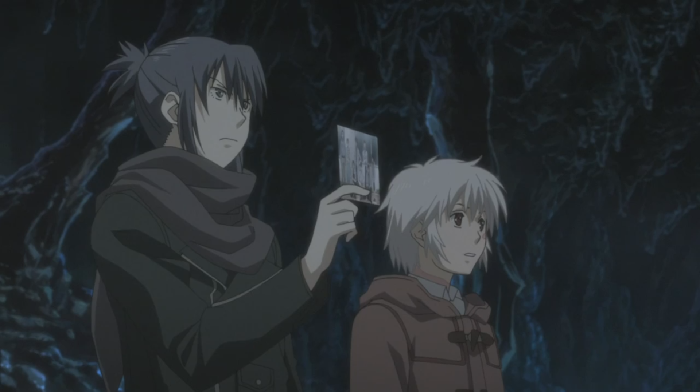 “You still don’t get it do you? That city sucks its surrounding dry, so its residents can live in luxury…Humans are meant to fight parasites.” -Nezumi 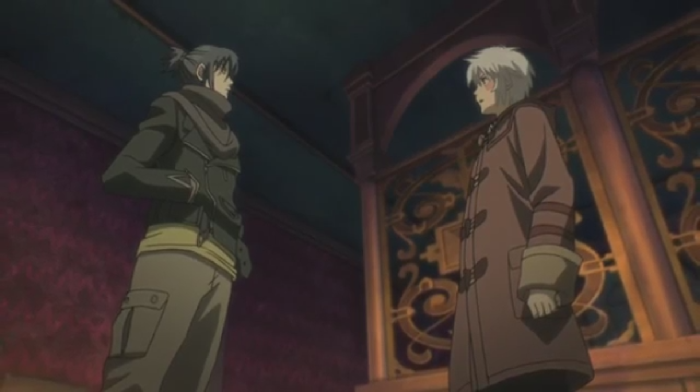 “You will become the same as those you despise.” -Exiled founder of No.6 to Nezumi. 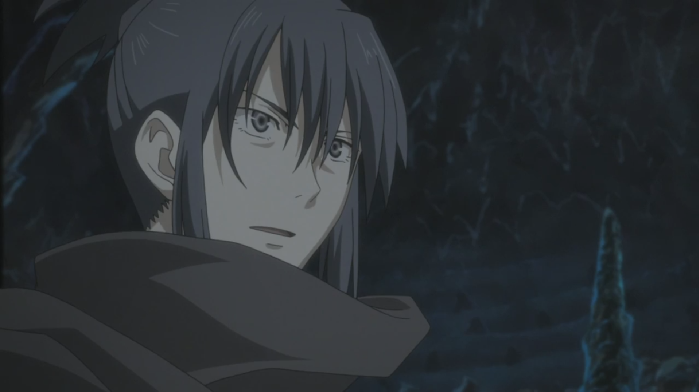 Nezumi learns that if he continues his ruthless behavior, he may become not unlike the elite of No.6.

“Struggle all you want, you’ll still die in the end.” -Inukashi

“But it was a worthwhile life.” -Shion 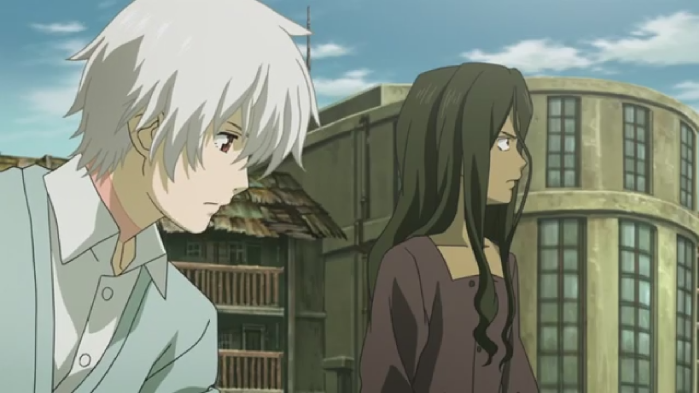 “This is reality.” -Nezumi 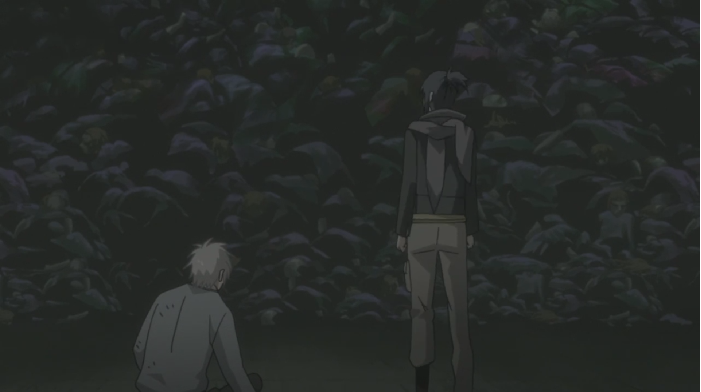 “It was me. I put you in this position.” -Nezumi 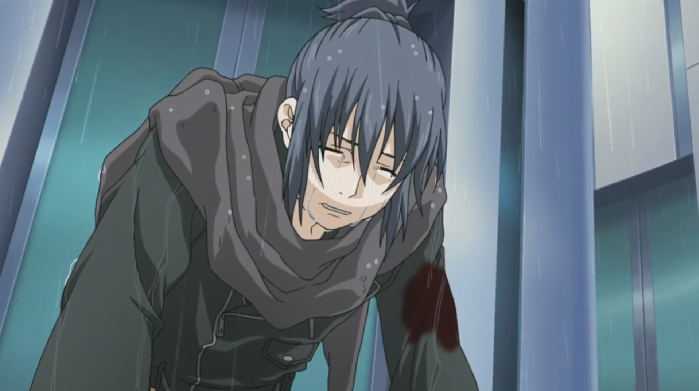