The 20 Cutest Moments From One Piece

One Piece follows the journey of Monkey D. Luffy and his quest to become the Pirate King. He forms his crew called the Straw Hat Pirates and travels through the Grand Line. Here are 20 of the absolute cutest moments from Luffy and his gang!

The Straw Hat team loses to Foxy’s team on a race to the top of an island. Chopper cries after being chosen by Foxy to join their team. 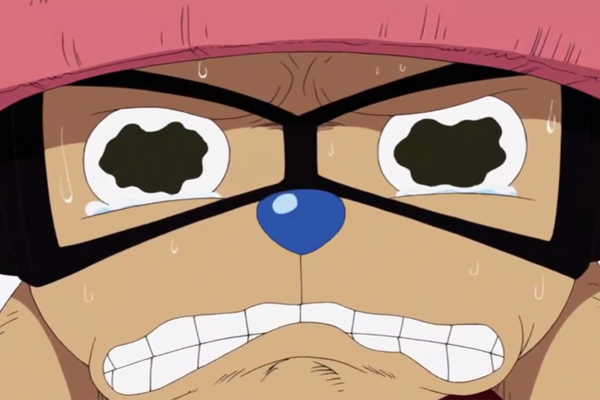 Nami tries to push Luffy away and tells him to leave the island. However, Luffy gives her his hat for safekeeping, and goes to fight Arlong and his companions. 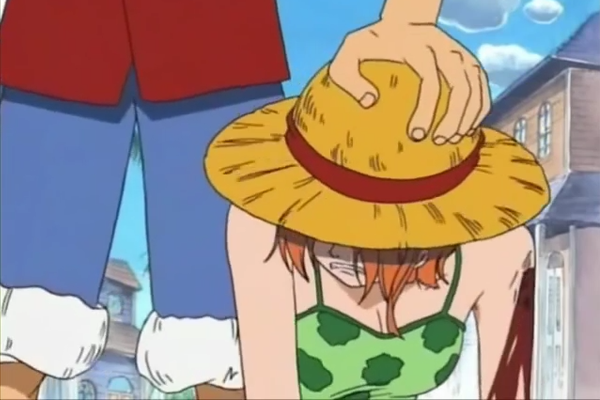 Franky, Chopper, Usopp, Sanji and Zoro do the ‘Pirates Docking 6: Big Emperor’ move. Robin refuses to join their silly antics and comments that "It’s embarrassing as a human being." 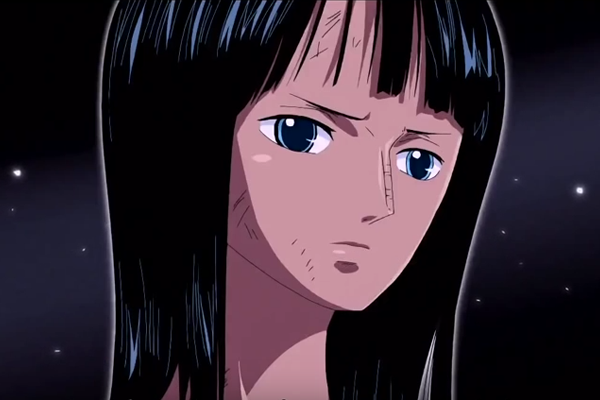 Robin tells her crew mates never to use the ‘docking’ move ever again. However, Sanji begins to imagine how Robin would look like if she would do it, making Robin give Sanji a scary glare. 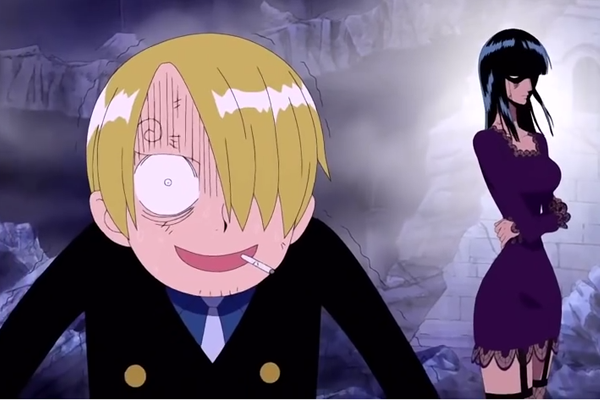 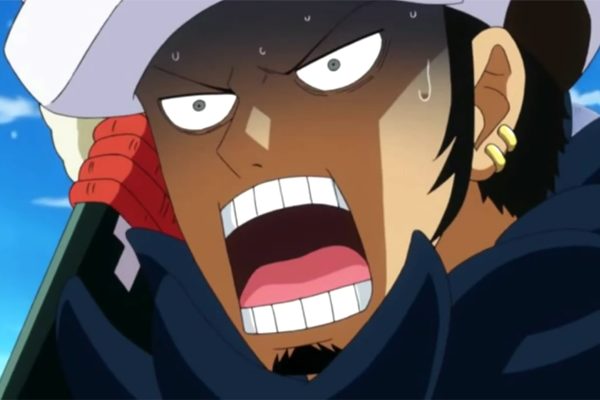 Zoro is tricked into becoming a babysitter for Aunt. Zoro does his best to avoid being seen by his crewmates, however he accidentally bumps into Robin who tells him that being a babysitter suits him. 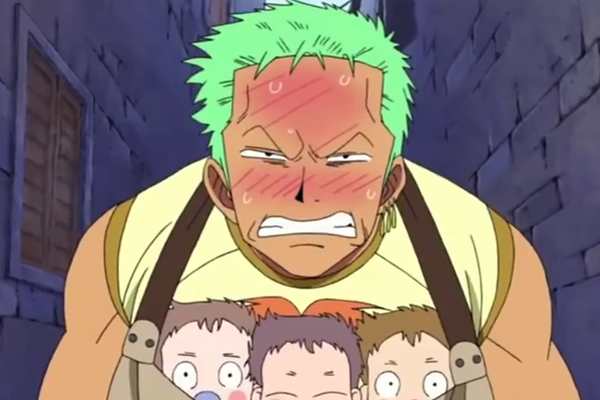 The Straw Hat crew gets a call from an unknown man crying for help on Punk Hazard. Luffy then comments that he "smells trouble." 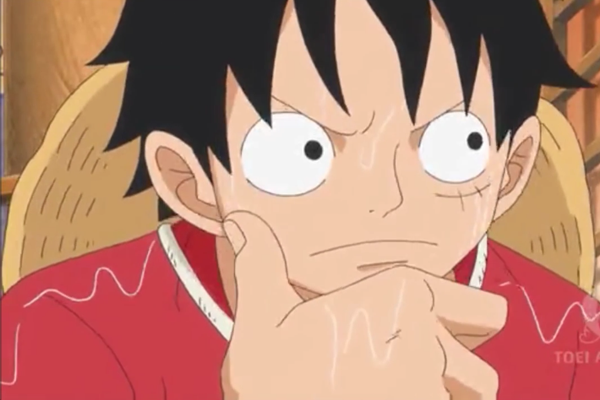 Luffy, Zoro, Usopp and Robin were chosen to explore Punk Hazard. While Usopp is trembling in fear at what lies before them on the island, Zoro and Robin eat their lunches prepared by Sanji, and Robin feeds Luffy. 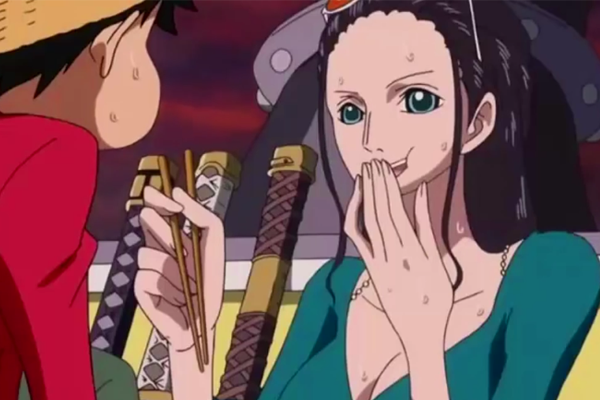 Shirahoshi contemplates on whether she should leave her tower or not. She then breaks down in tears after being told by Luffy that he hates her. 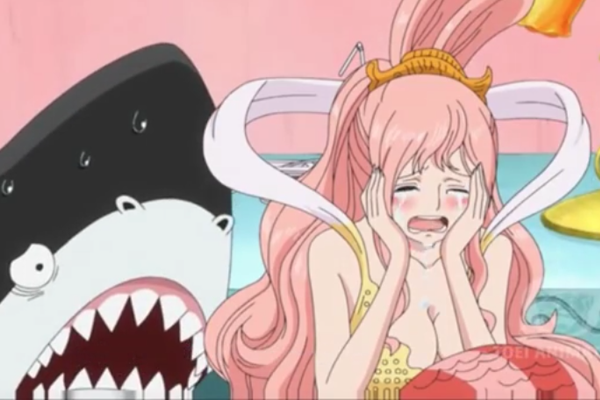 Ace, Luffy and Sabo bring in a deer for dinner. When dinner becomes chaotic as everyone fights over food, Luffy mistakes Dadan’s head as meat and bites into it. 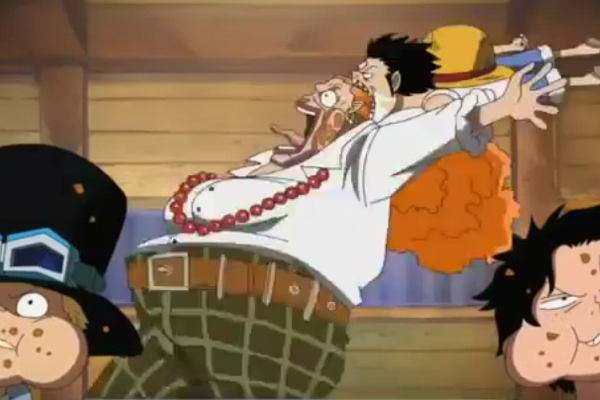 Ace, Luffy and Sabo take their baths after dinner. While Ace and Sabo play in the barrel, Luffy appears to be scared of water. 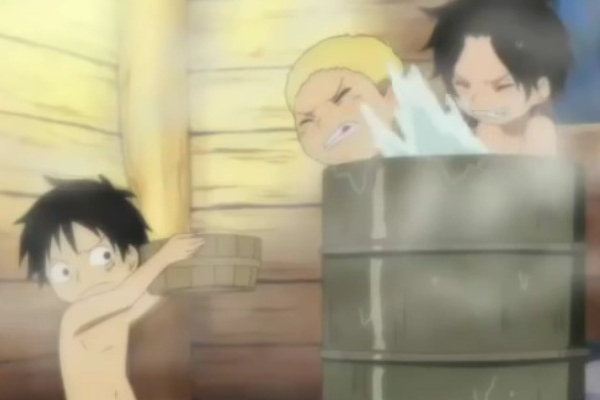 Nami reads a newspaper regarding Ace’s death and tries to escape from Weatheria in order to get to Luffy. However, she is stopped by the wizards. 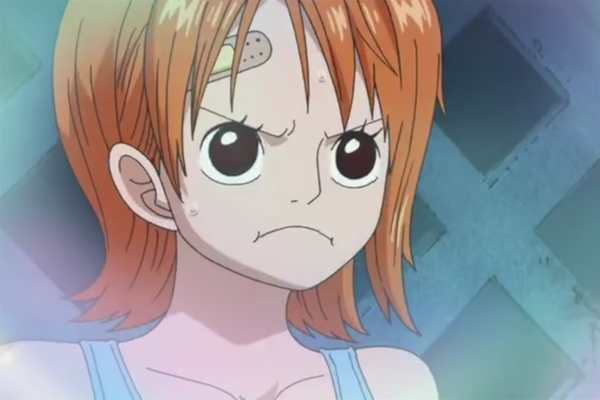 Chopper tries to get away from Porche after she hugs him tight. Chopper then jumps into Robin’s lap who gives Porche a smirk. 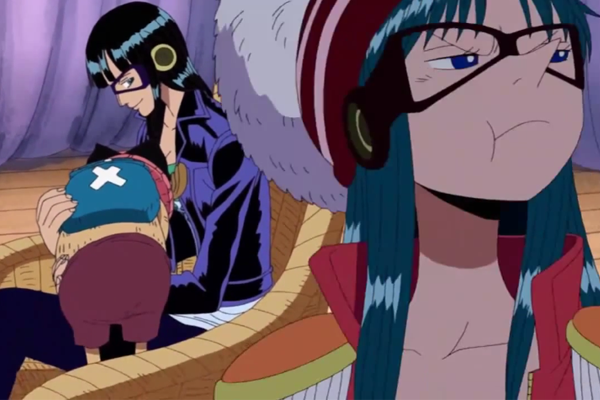 Boa asks Luffy to tell her about her crewmates. She spills her tea after learning about the female members Nami and Robin. 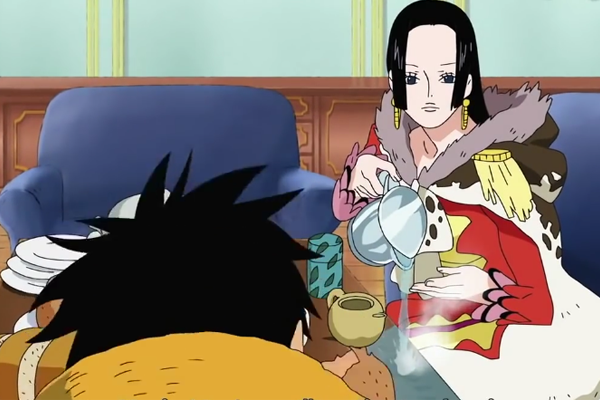 Corazon blushes after Law calls him ‘Cora-san.’ He asks Law to say it again but is rejected. 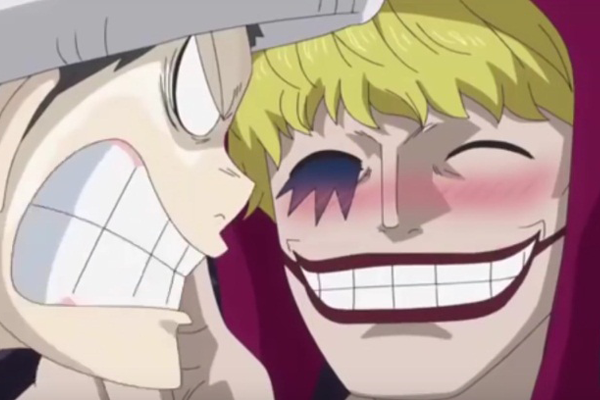 Zoro saves Sanji (in Nami’s body) from falling down. However, he realizes that it was Sanji and regrets saving him while Brook laughs at them. 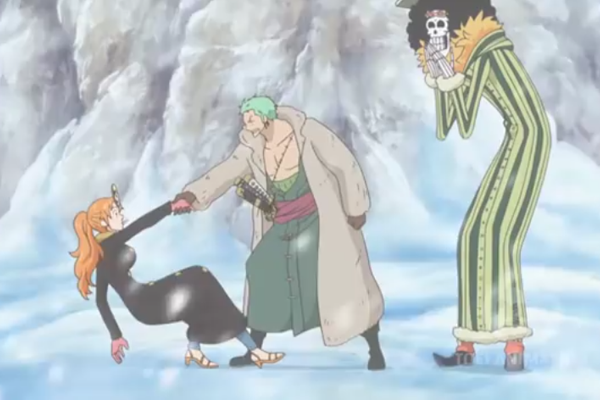 Luffy comes into Shirahoshi’s room and eats her food. Shirahoshi could not help but poke Luffy’s chubby cheek. 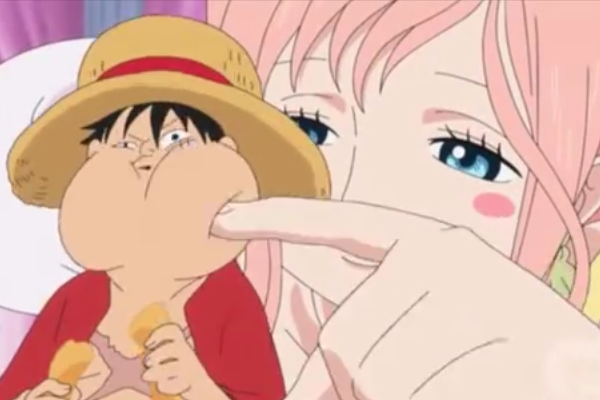 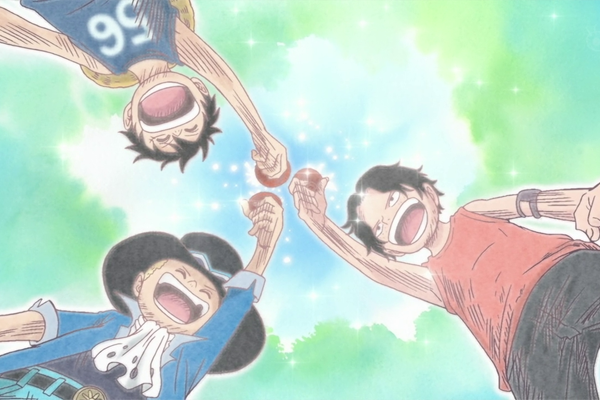 Luffy carefully and playfully follows a marine without him noticing. Sanji then thinks about how Luffy never takes things seriously. 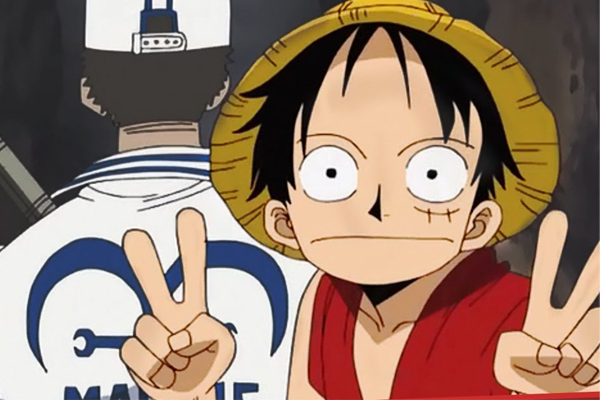 Gladius attacks Robin who is heading to save Rebecca. Bartolomeo deflects Gladius’s attack with his barrier ability, and Robin thanks him with a special wink. 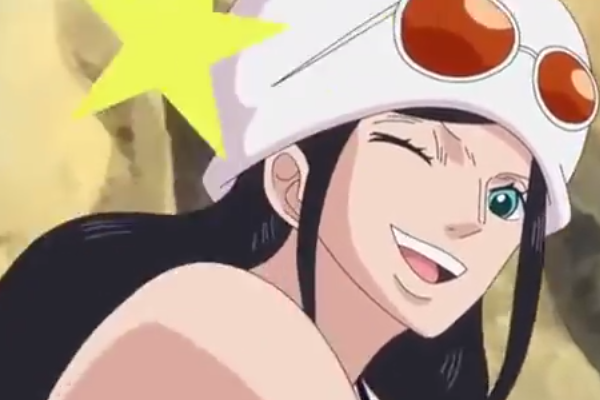 Those are the 20 cutest moments from One Piece! Make sure that you check the series out for more cute moments from Luffy and his friends.