Senpai and Kouhai Relationships in Anime: Notice Me Senpai!

The senpai/kouhai relationships in Japan might seem confusing and hard to understand at first, but once you dig into them, you'll discover that they aren't complicated at all. Read on to get one step closer to your favorite anime senpai/kouhai... 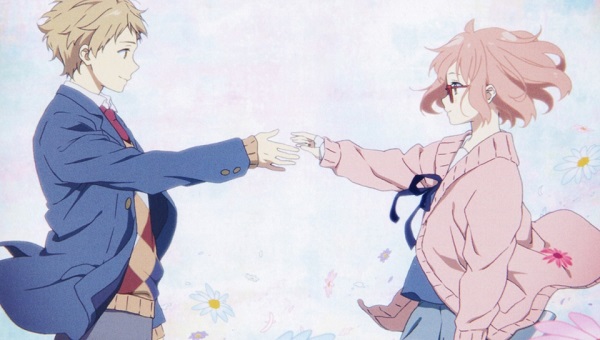 Mirai from Kyoukai no Kanata pondering her mirai (future) with her senpai...


Japan is a vertical society in the social sense of the word. If you're an anime fan, you might have noticed the meme pop up lately where people say the phrase "Notice me senpai!", but what does it actually mean? 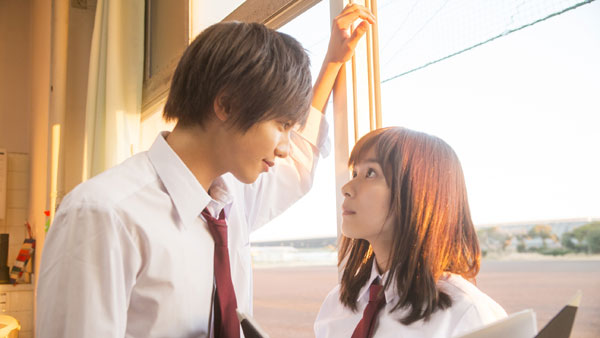 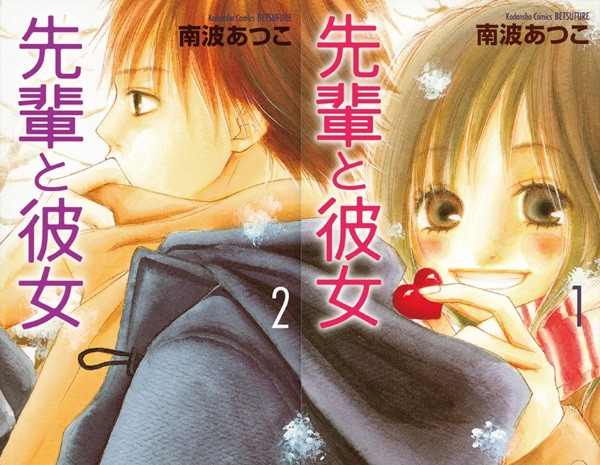 You can't help but smile with the manga Senpai to Kanojo and its long-awaited movie adaptation!


Senpai and kouhai relationships in Japan are some of the most basic and fundamental relationships that people will form in their lives. The word senpai refers to someone who is your social or work elder. They are traditionally older than you (though over the last few years, this has changed dramatically and I'll explain why soon) and have more experience than you in a certain genre or environment. On the other side of the coin is the kouhai who is traditionally younger and less experienced. 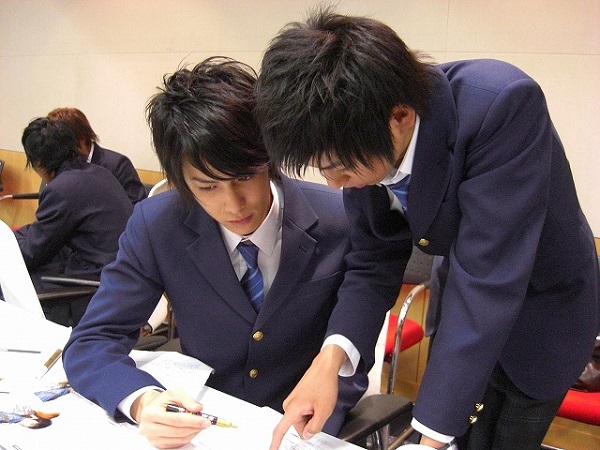 Senpai and Kouhai in Modern Japan

Having a senpai is generally very beneficial to someone as they are expected to take care of their kouhai and show them the ropes, while the kouhai will get stuck doing menial tasks until they get a kouhai of their own and thus the cycle continues indefinitely.

While there is no tradition dictating how much older someone can be before they are no longer called senpai (though the word is never used for someone who is your boss or teacher), the changing landscape of the job market in Japan has made the roles a little less crystal clear than they once were. Once upon a time in Japan, you would find a career and stick with it for as long as you possibly could. In the modern market though, it's becoming more common for people to work at different places throughout their lives which means that it's entirely possible for an older person to find themselves in the kouhai role to someone who is physically younger than them.

It's also possible for students to skip grades, becoming senpai to older students. A classic example of this would be in the title Azumanga Daioh which features a 10 year old high school student named Chiyo-chan who gets upset late in the series when a new freshmen doesn't refer to her as senpai despite him being older than her. 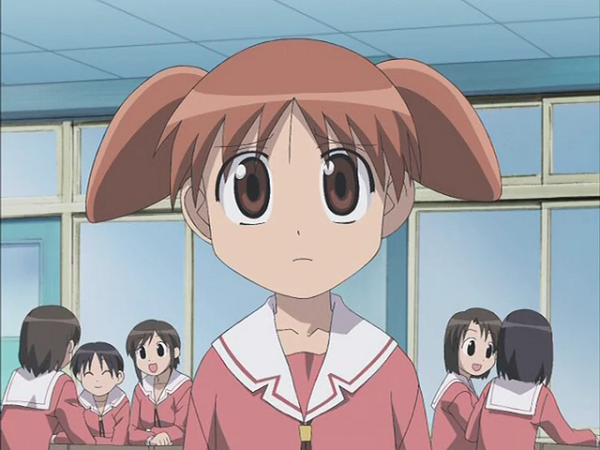 Chiyo from Azumanga Daioh just wants the R-E-S-P-E-C-T she deserves! She may be small, but she's still a senpai!

Senpai and Kouhai in Anime

The senpai/kouhai relationship has been around in anime and manga for many years now. No one can really point to a singular title which started the trend. There are examples of the titles and honorifics being used as far back as Ranma ½ and earlier, but over the last few years, it has become a bit more prominent with titles such as Ouran High School Host Club, Monthly Girls Nozaki-kun, Madoka★Magica, Free! and others taking the ball and really running as far as they can with it.

This conversation from Monthly Girls' Nozaki-kun is the perfect example of senpai/kouhai relationships in anime... 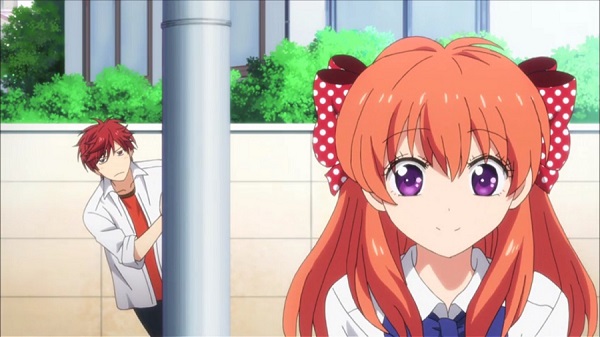 Mikoto: "Go get me a coffee... because I'm your senpai!"
Chiyo: "Senpai... If you follow me, getting me to go get coffee for you doesn't really make sense..."

Who knew these two would end up as senpai and kouhai... 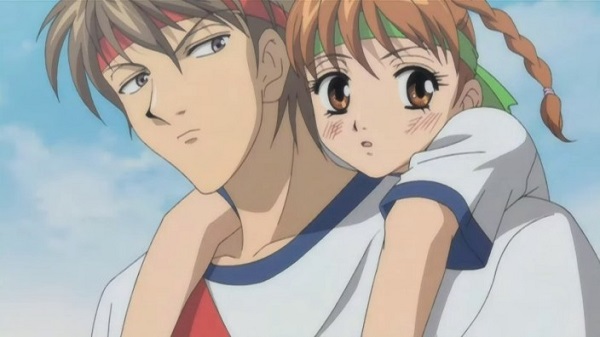 Even though Kotoko and Irie from Itazura na Kiss! started off in the same grade, fate led them to begin their epic senpai/kouhai romance!

In terms of pop culture however, senpai is a word that has taken on a life of its own. Now it seems that everyone and their uncle on both sides of the Pacific are throwing the word around like it's nothing at all. Anyone who is slightly older than you might or might not have a crush on is now being referred to as senpai. Will it become yet another buzz word that invades popular culture in the west? It's certainly possible. 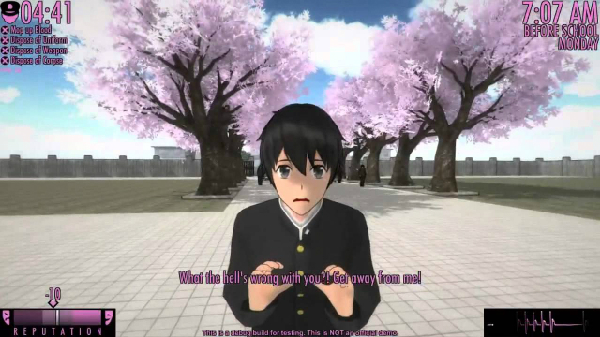 From the Yandere Simulator, a to-be-released game that features a yandere female character who attacks titans around her to get her dear senpai's attention... gotta love pop culture!