Hetalia follows the goofy misadventures of the major countries of the world portrayed as people! France is a flamboyant playboy, America is a loud, obnoxious superpower, and Italy is a pasta-loving coward. So take the time to learn some world history and enjoy these 20 Funny Moments from Hetalia!

That moment when Germany first met Italy... whom he found in a box of tomatoes. 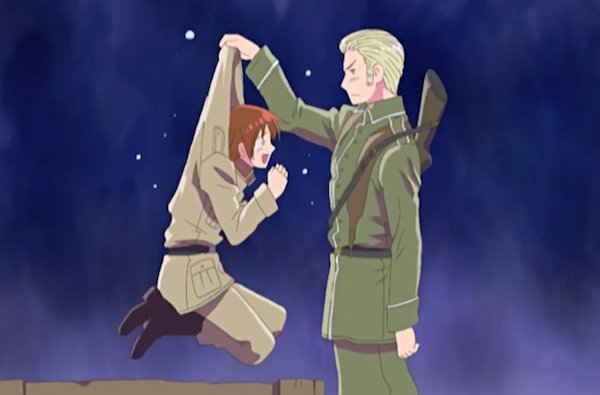 That moment when America ate hamburgers throughout the entire Allies meeting. 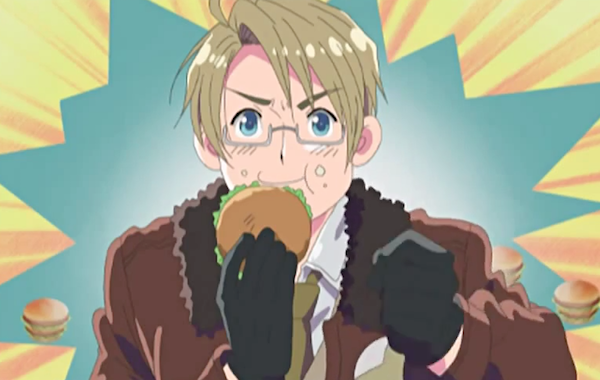 That moment when Italy sang a song of appreciation (and terror) for his friend, Germany. 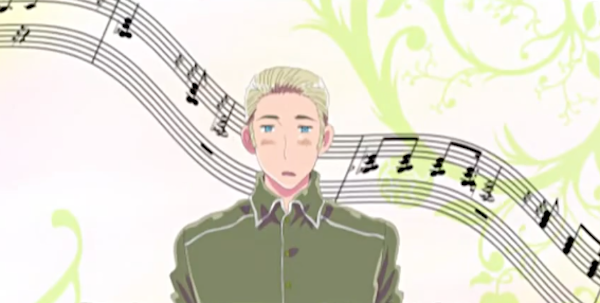 That moment when America and Britain succeeded in capturing Italy... and decided to send him back to Germany since he was too much trouble. 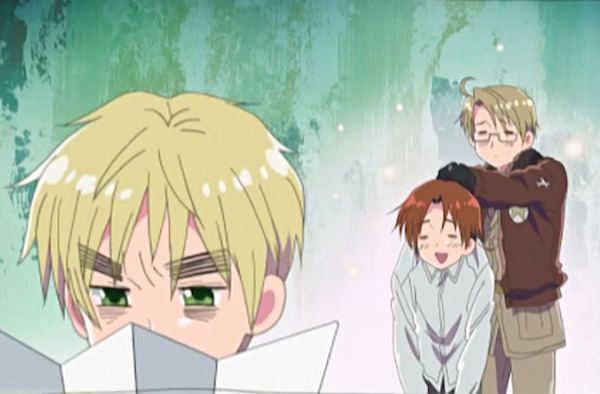 That moment when China came up with the perfect plan for dividing the Axis territories after the war. 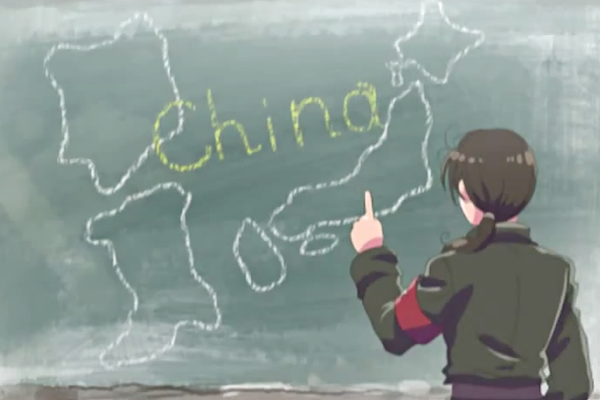 That moment when Japan visited America and took pictures of all of the food there. 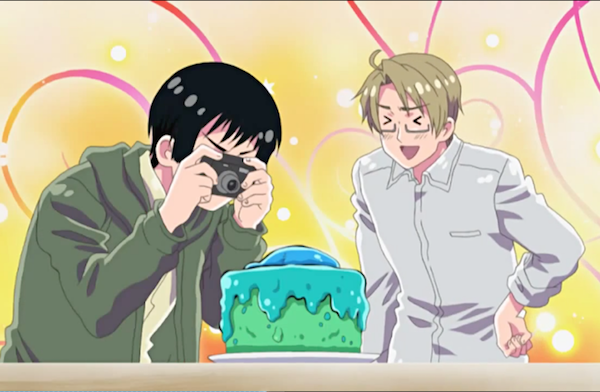 That moment when Britain tried to call upon a dark spirit from Hell... and Russia answered. 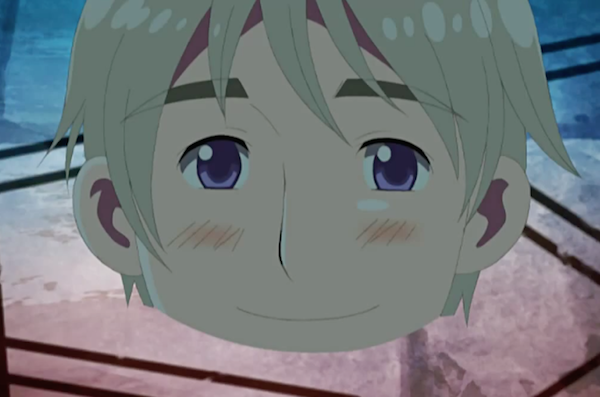 That moment when China beat up the Axis powers with a wok. 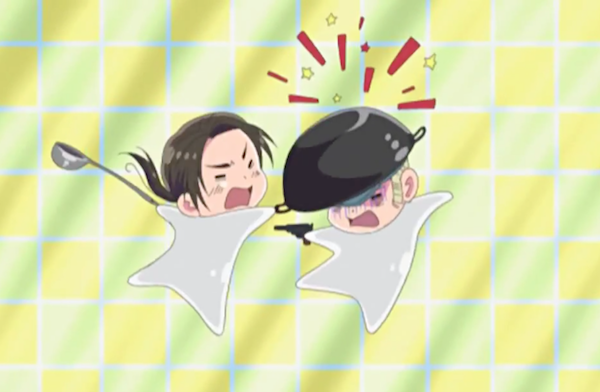 That moment when Japan had to get used to his Western friends' foreign customs, such as public nudity. 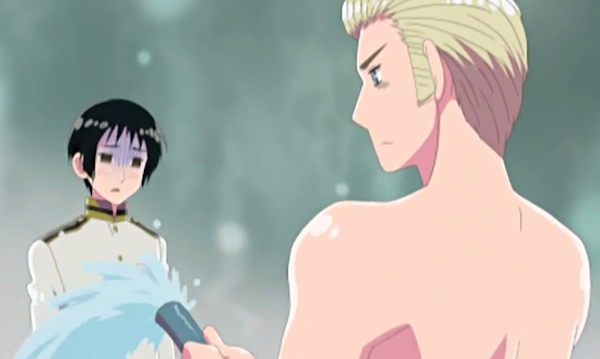 That moment when Greece slept through the entire World Nations' Conference. 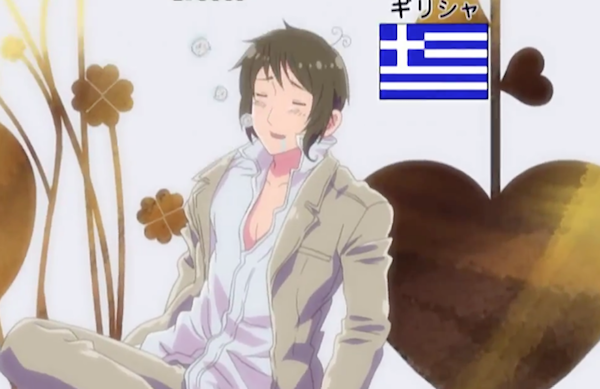 That moment when America's horrible eating habits started to show. 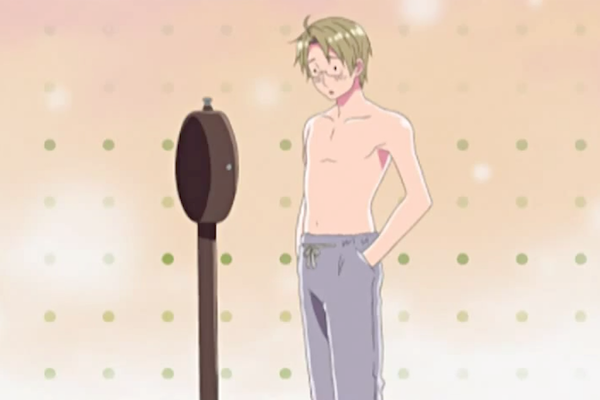 That moment when the Axis powers prepared for battle, each in his own special way. 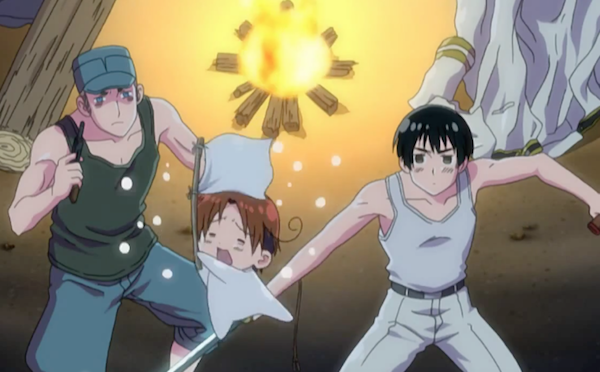 That moment when no one noticed the sixth Ally in the room, Canada. 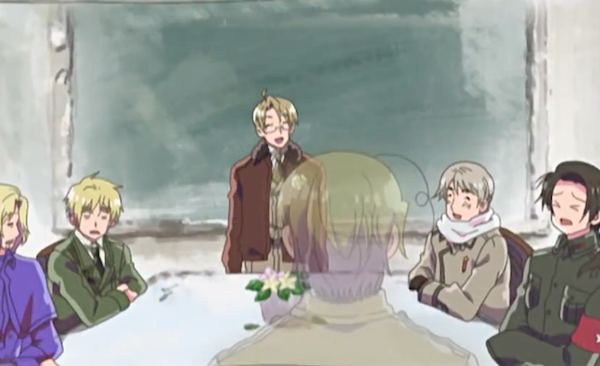 That moment when Italy tried to use a grenade, but left the wrong part in his mouth. 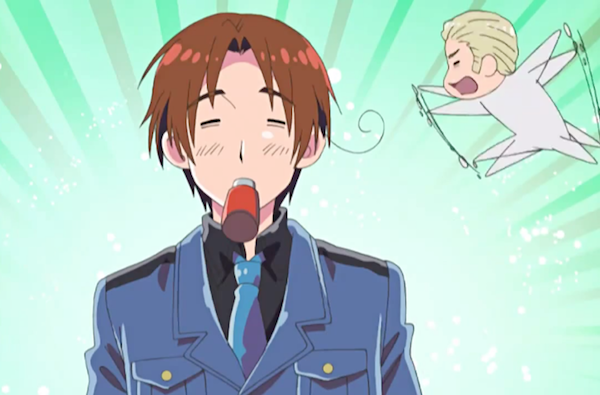 That moment when Russia's sweet baby face was a mask for some seriously dark intentions. 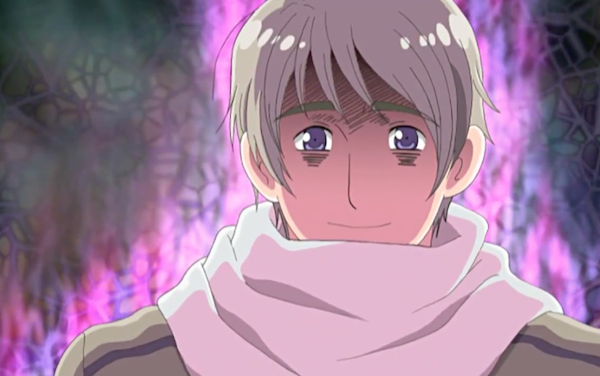 That moment when Italy, Germany, and Japan found a Chinatown on a deserted island. 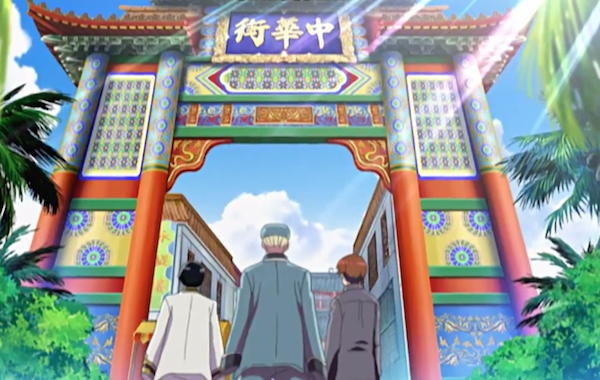 That moment when America faceplanted while trying to get ice cream from Britain. But it was totally worth it. 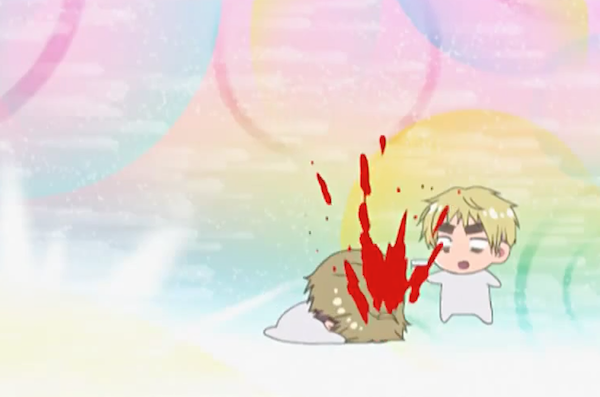 That moment when Germany tried to be friendly to a local Italian merchant, but ended up accidentally intimidating him into giving him free food. 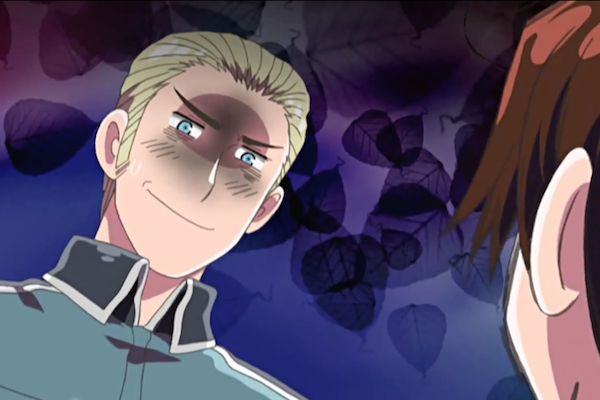 That moment when France got really into the Olympics and decided to compete naked as was traditional in ancient Greece. 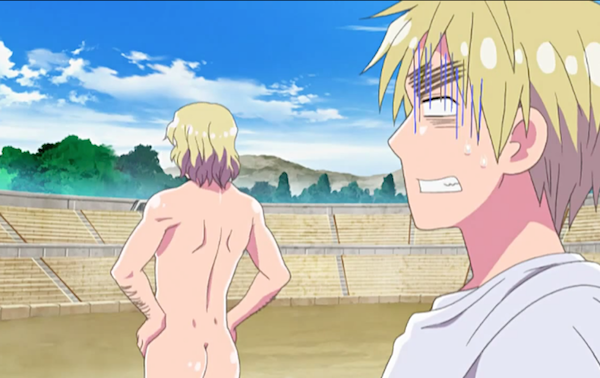 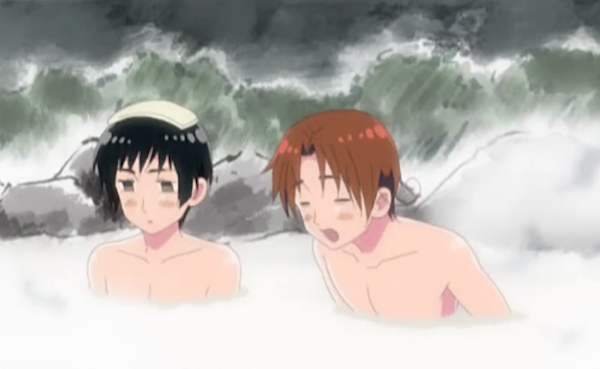 I hope you've enjoyed these funny moments from Hetalia! This entire show is a barely-PC comedy filled with hilarious euphemisms and laughable stereotypes, so have fun while learning about the history of our world!

10 Sad yet Relatable Moments in Hetalia

Even though all of Hetalia's characters are countries, we can still relate to their outlandish personalities and dramatic problems! The show is mostly a comedy, but there are still scenes that can strike a chord. So take a moment to connect to these 10 Sad yet Relatable Moments in Hetalia.