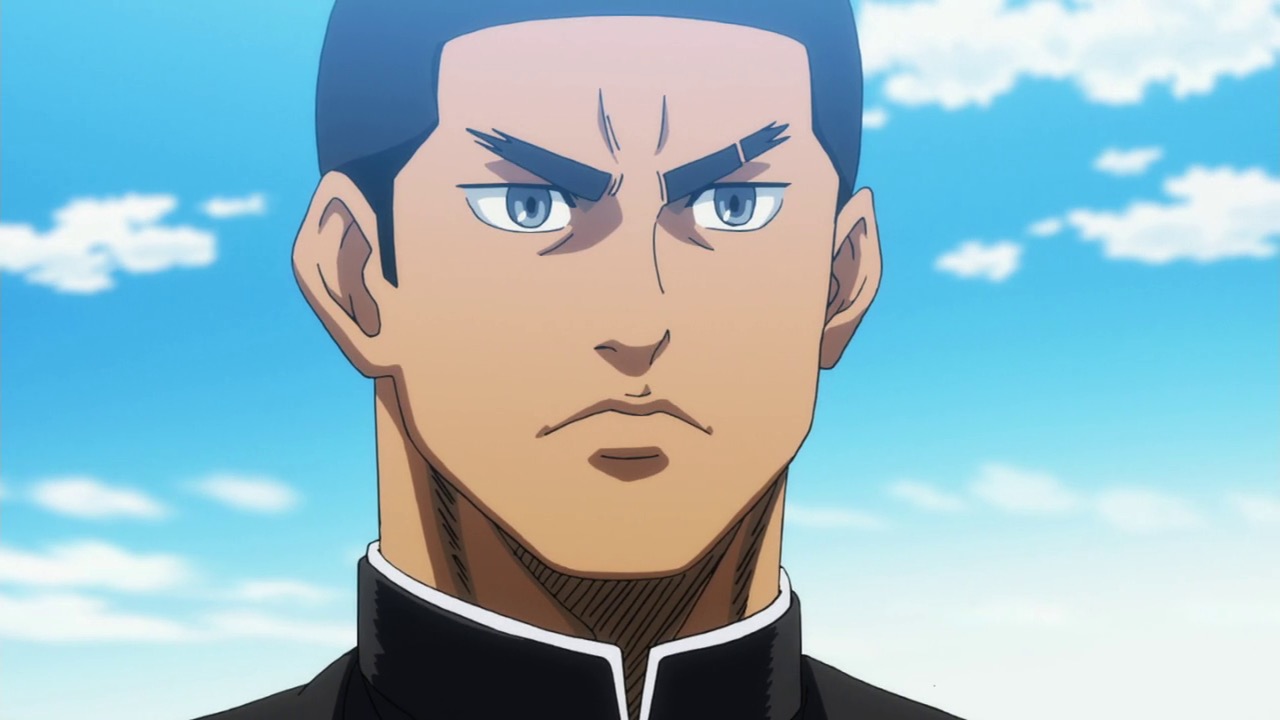 The question of who will be the ace of Seidou High School going forward is still unsettled－if it wasn't, we really wouldn't have a show－but now we know that Kataoka-san was an ace in the past. We also known his first name, Tetsu (maybe we heard that before but if we did, I don't remember it) and that he was a "demon child" who made lots of enemies as a 15-year-old freshman. We know that courtesy of former coach Sakaki-san－but we'll get back to him in a minute. 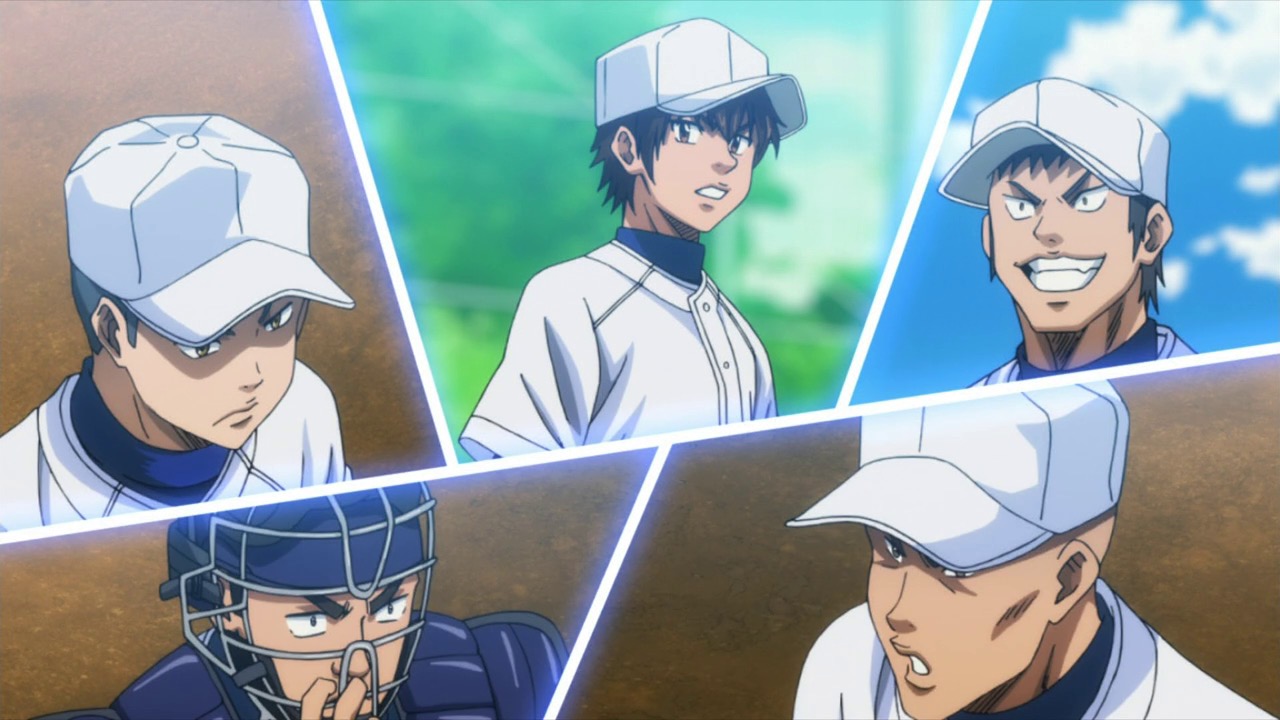 I guess it's a testament to how much progress Eijun-kun has made that perhaps his biggest hater, Oota-san, says he's a "big reason" Seidou has made it as far as they have (though as if to ensure his idiot status Oota follows that up by naming the hapless Kawakami as his "favorite" pitcher). I suppose we won't know just how much progress he's made in the eyes of Kataoka until we know who's named the starter for the semi-final - the practice game is nominally a 1-1 draw between Eijun and Furuya, though it must be pointed out that Eijun was doing that against the first string. 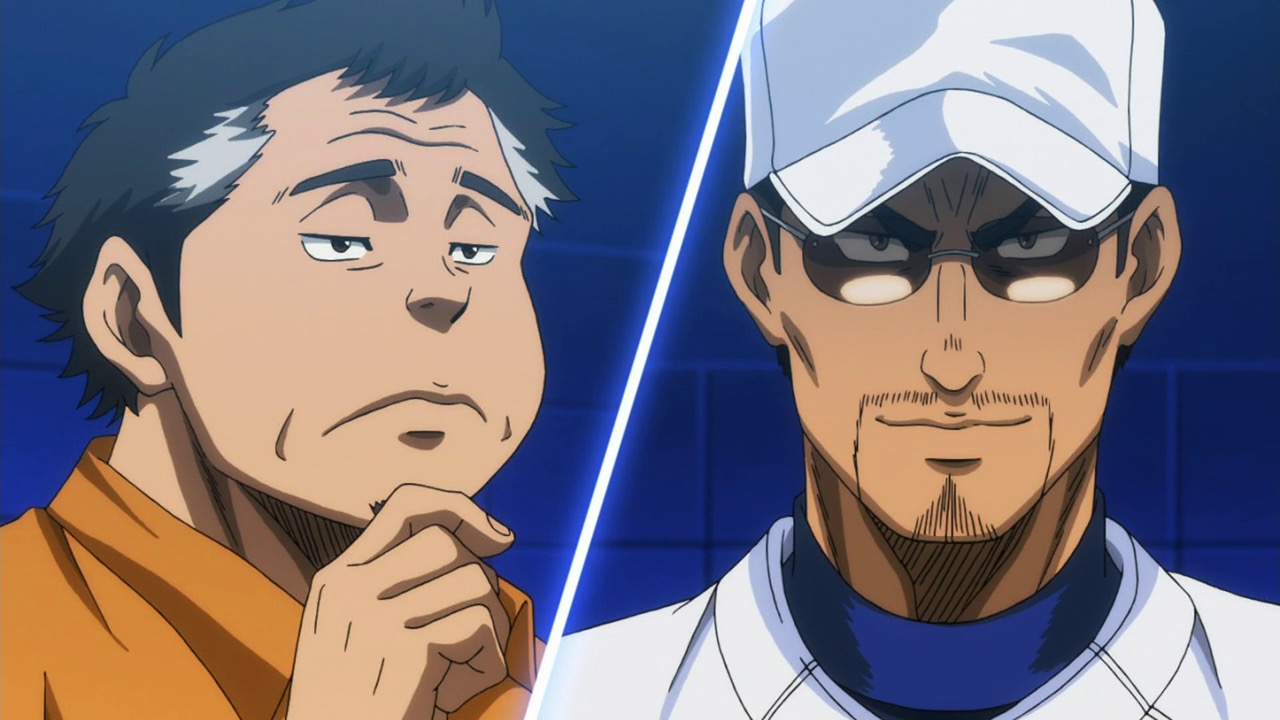 What's the "weakness" the ever-observant Nabe claims to have spotted in Eijun's game? We'll see. For now this is still Furuya's team because he's wearing the #1 on his back, and Kataoka can only hope he grows into the role the way he did after Sakaki-san entrusted him wth that number all those years earlier. 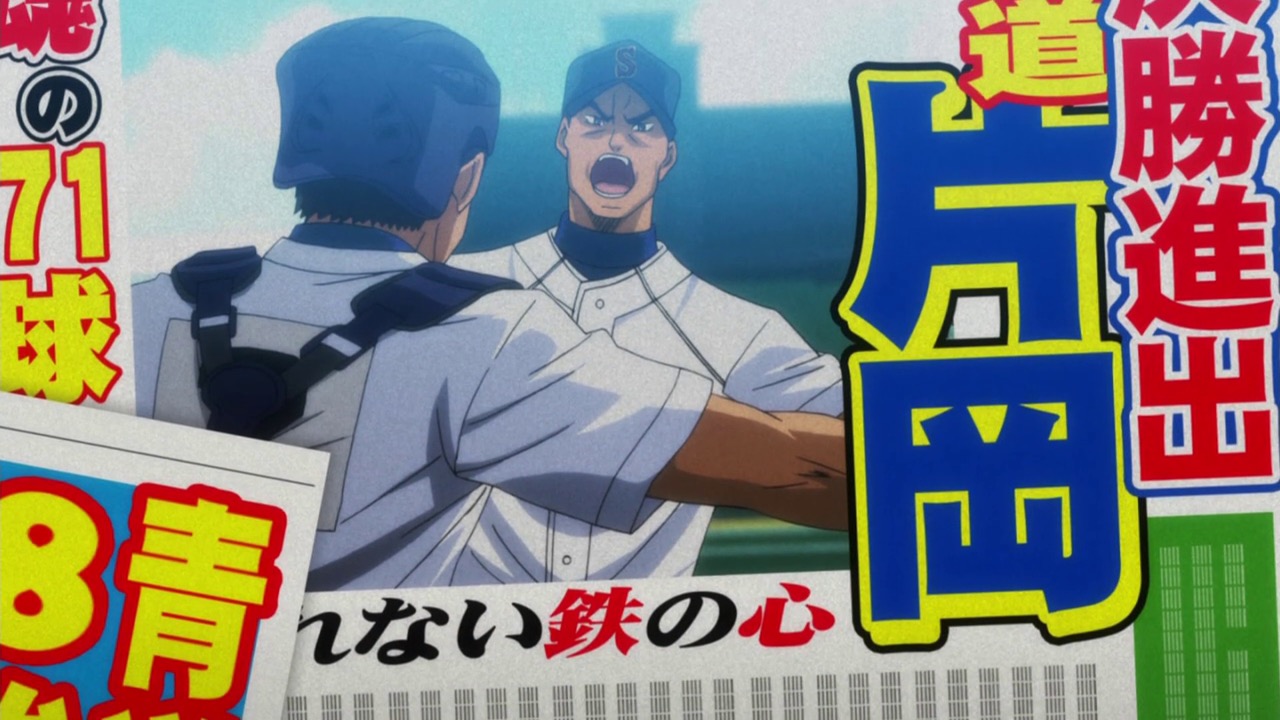 There's some stuff with Sakaki-kantoku that doesn't quite add up, because his appearance is entirely too convenient. He shows up to inform Kataoka he's returning to high school coaching in West Tokyo, and not to "run away"? Seems to me someone asked him to come and put some pressure on Kataoka-san not to resign. It's testament to just how big high school baseball is in Japan that Sakaki speaks of the "slower pace" of college ball, and how it's be a step up to go back to high school. In most countries it would be a demotion to go from college to high school coaching, but not in Japan－high school baseball is king, the biggest sport in the country. 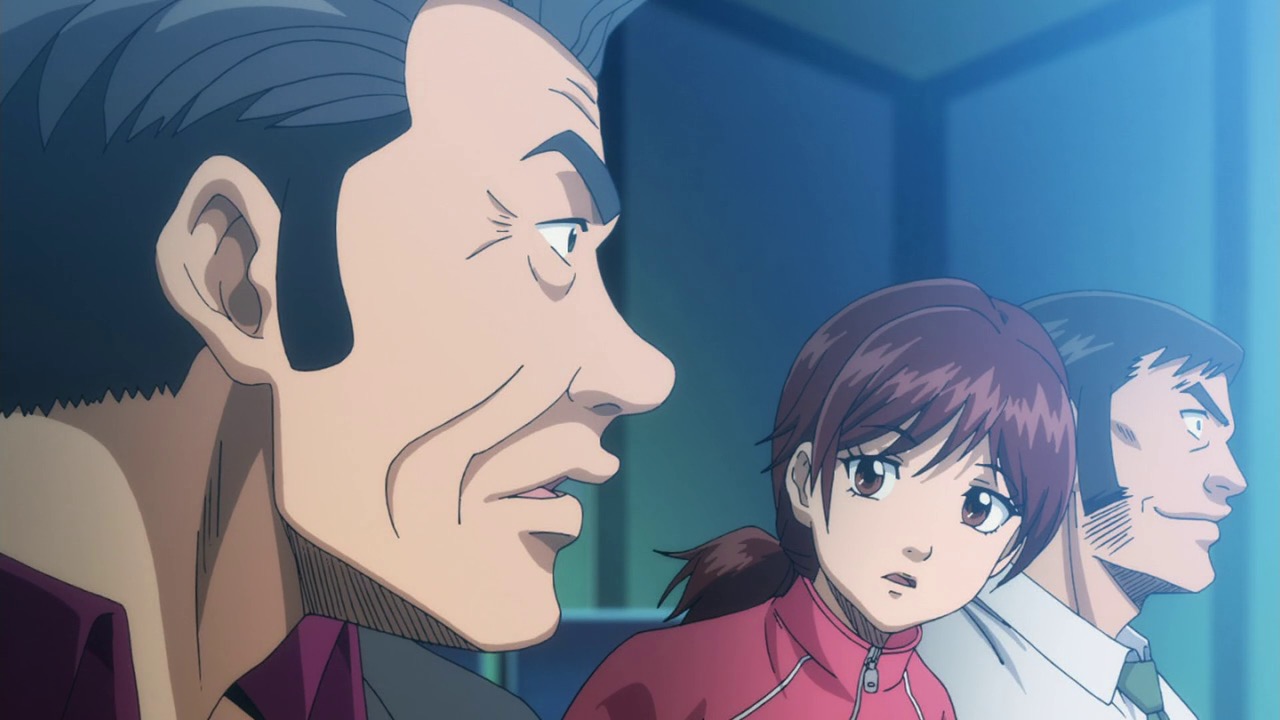 If Eijun got high praise from Oota, it's certainly also a landmark moment when Ochiai admits that Kataoka is "really good at making the players feel good." Is he actually starting to respect his rival (and let's not pretend they're anything but rivals) or simply taking this as a sign he has to ramp up his own psychological game? 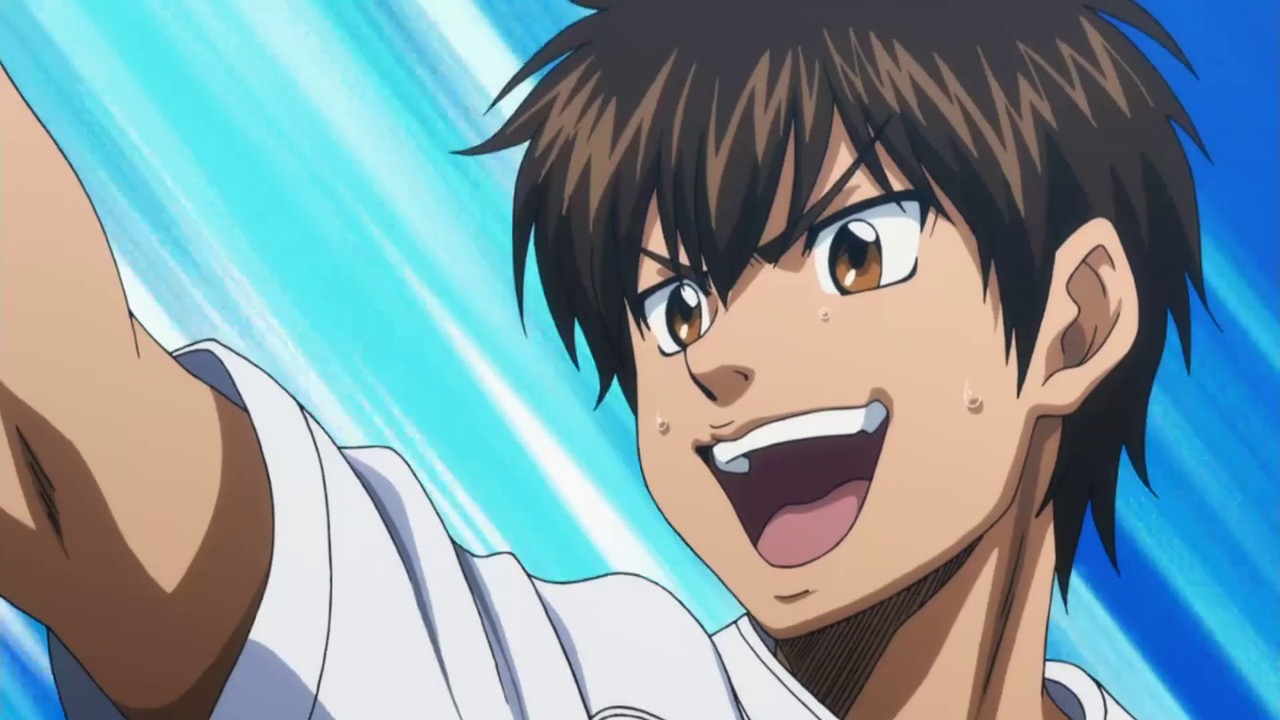 Lastly we have young Yuuki Masashi, who as much as admits he's chosen Seidou when he declares that they have everything but "a hitter than can surpass my brother." Along with the cocky young catcher we met earlier, it seems we're seeing the next generation of Seidou being set up here - the foundation of "Part II" of the manga, which may eventually see an anime adaptation of its own.