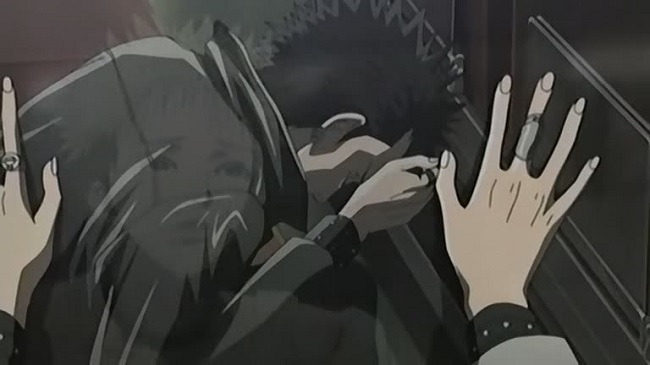 Nana is a famous anime series from 2006 about two girls, Nana Osaki and Nana Komatsu, who become best friends despite their different aspirations and life styles. Nana Osaki is a bold and outspoken punk vocalist who loves wearing heavy make-up and gothic clothes. Even though she looks intimidating, she has a soft heart and takes care of those she finds important. On the other hand, Nana Komatsu (nicknamed Hachi), is a clumsy, cute and spoiled girl who loves feminine things and who usually depends on others, while Nana is an independent woman. Hachi is a person who needs love and falls in love at first sight, while Nana seeks fame and recognition, mostly because of her difficult childhood.
Nana revolves around their friendship, love interests, and music, but it also deals with sensitive issues such as drug use and its consequences. 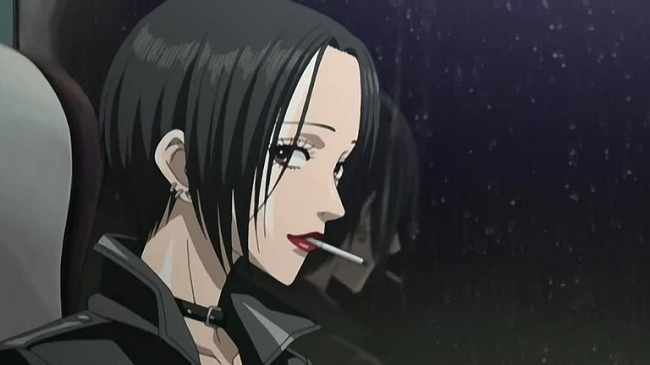 Scenes with tobacco in them are very frequent in the series, as most of the characters smoke. It is interesting to note that cigarettes are very prevalent when it comes to punk bands, and even though many smoke because they simply enjoy it or cannot quit, it is very possible that smoking simply fits into that self-destructive, rebellious, I-don't-care image.
Smoking is also one way of coping with anxiety and nervousness. Many characters have serious problems and scars that they try to keep at bay.
When it comes to Nana Osaki, she smokes Seven Stars which is a real brand of cigarettes produced in Japan. During the series, Nana imposes a "non-smoking band" to all band members because she believes smoking is destroying her singing and making the band lose focus. Ren also smokes Seven Stars, whereas Takumi Ichinose smokes Gitanes and Yasu smokes Black Stones (this is how their band got their name). The only non-smoking member of Blast is Nobu.

Another interesting fact is that in 2006, the Japanese Anti-Smoking Association protested against this anime because, according to them, the anime made young people (especially women) interested in smoking due to the large number of characters who smoked so much that smoking almost turned into fashion. Additionally, the brands Seven Stars, Black Stone Cherry and Gitanes are the actual cigarette brands, so the anime kind of violated the "Cigarette Regulation Frame Treaty". Their protest obviously did not have any effect. 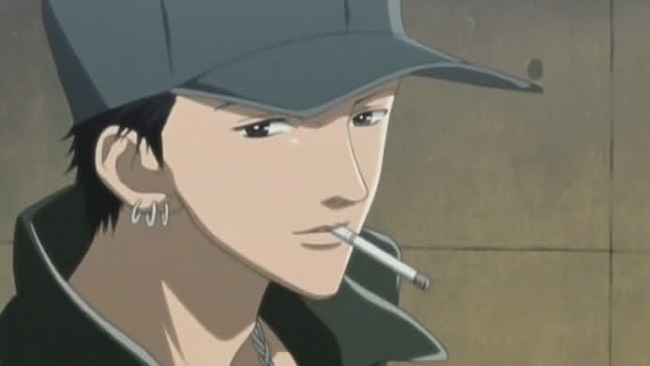 There are not many characters shown doing drugs in the series, however, considering the characters' lifestyles and jobs, it is not unusual that some of them have become addicted or tried to find solace in drugs.
Ren Honjo, Osaki Nana's boyfriend and a guitarist of a popular band Trapnest is one of such characters. Abandoned outside a port warehouse as soon as he was born, he grew up as a boy who yearned for family, love and recognition. That is one of the reasons why he agreed to become a guitarist of Trapnest and leave Blast. However, even though this decision proved to be a good one since it brought him the fame, fans, and money he had always wanted, apparently that was not enough for him to find true happiness. 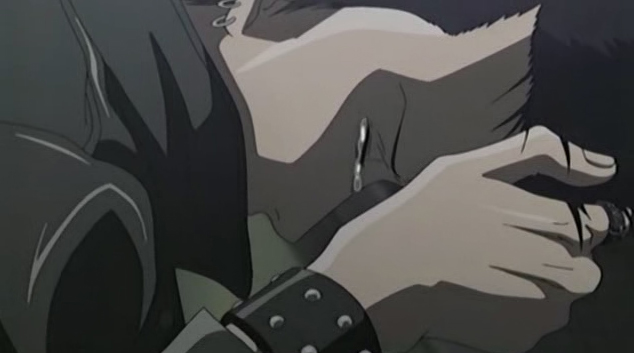 Even after he and Nana reconciled, the pressure on the band and the constant abuse from the paparazzi led him to turn to drugs or more specifically heroin. His supplier was Mitsuru Narita, the head of Cookie Music who worked with Takumi. In exchange, Ren was forced to write popular songs as he became more and more addicted. Takumi was the first to find out about his addiction and warned him about the consequences, but he still tolerated it. Yasu also confronted Ren about his addiction, but to no avail. When Ren finally tried to quit drugs, it was obviously too late since they led to his tragic end. 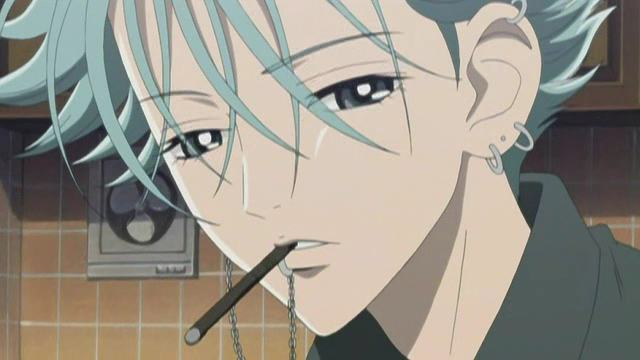 Another character who has problems with drugs is Shinichi Okazaki or Shin. At the beginning of the anime, it is shown that even before he joined Blast he had worked as a male prostitute. His supplier was Ryouko Kawashigi, an airline stewardess, who was his pimp and also the one who introduced him to bad things such as alcohol, smoking and drugs. Since Shin is only 15, that makes it even more scandalous. Later on, Shin has a short romantic relationship with Reira, however, they break up and Shin returns to Ryouko out of despair. This proves to be a bad decision because they get caught and put under arrest for the possession of marijuana which causes Blast to withdraw from their tour. 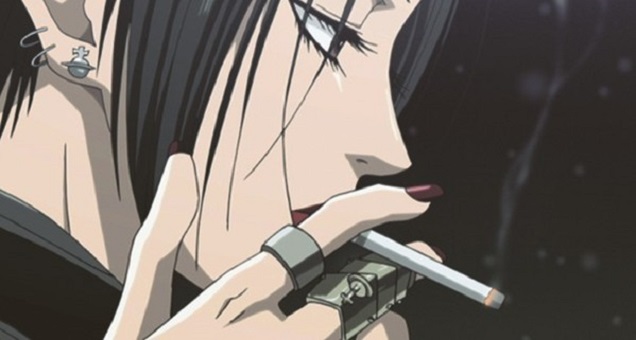 The anime shows the reality of people who turn to drugs out of despair and loneliness, but what makes this anime great is that it also shows the consequences and that finding solace in drugs is never a good idea because using them only disguises the feeling of relief.