"I really didn't want to die. I want to prove my innocence. And him... I'm going to kill the Red Man! And get revenge for everyone." - Ganta Igarashi 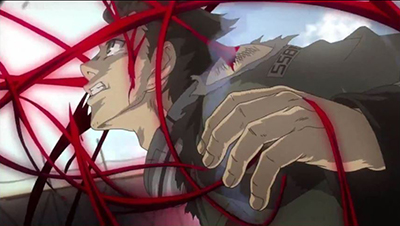 "Even if you lose and die, you're still valuable as an experimental sample. I won't let you go to waste!" - Tsunenaga Tamaki 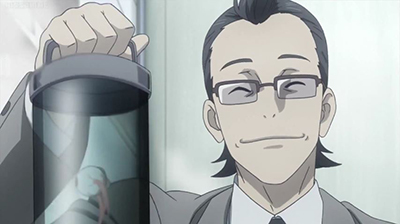 "Only frustrated adults and naive kids believe themselves to be special." - Kiyomasa Senji 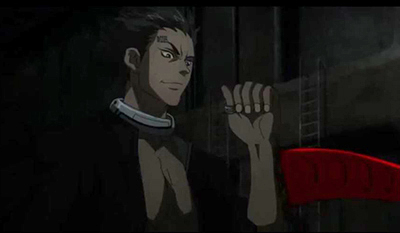 "Everyone's fighting for their own kind of freedom. It seems small; but in their hearts, nothing is more important. With such hopes, I won't have enough time for revenge or fear, right?" - Nagi Kengamine 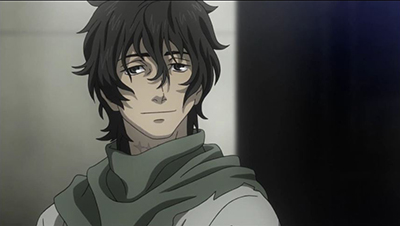 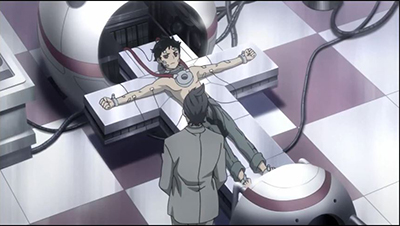 "You were so handsome in your madness. Gorgeous in your murderous rage. I loved you. But if you're reverting to a stinking hypocrite who can't save anyone, then I'll save you myself." - Genkaku Azuma 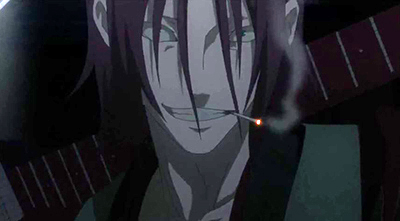 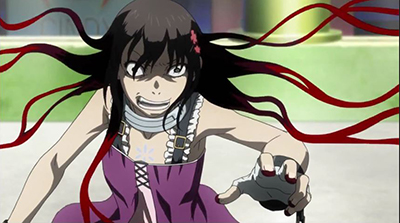 "If you can't see what's important, then it's because you're too ashamed to open your eyes." - Ganta Igarashi 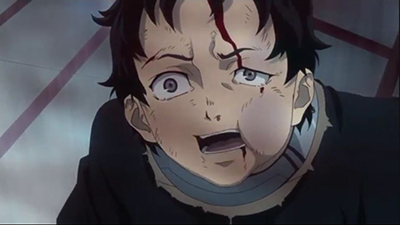 "If you're gonna execute me, stop waiting. Until then I live by my own rules!" - Ganta Igarashi 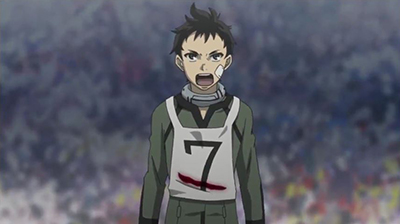 "I trust you, Shiro-chan. You were stupid enough to help me." - Yoh Takami 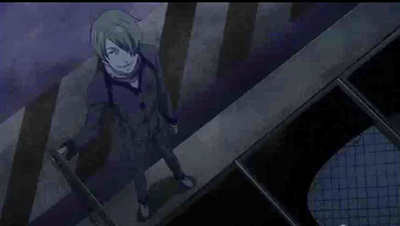 "Weak humans are irresponsible and sneaky. They’d rather put the blame on others and let them suffer." - Toto Sakigami 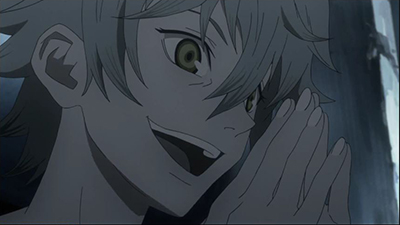 "Rules? Shiro's only supposed to eat one snack a day, but sometimes I eat two." - Shiro 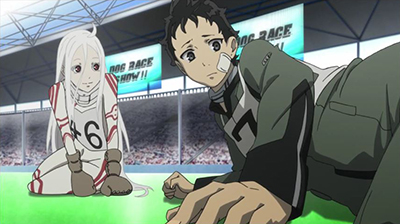 "Once I’ve become stronger, I won’t have to be this miserable. I want to be strong enough to punch out the pussy I am now" – Ganta Igarashi 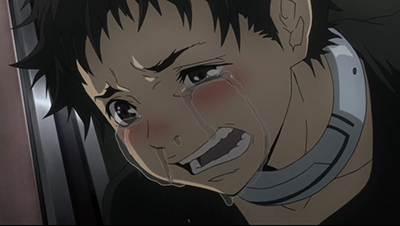 "I won't go down without a fight. Like hell I'll give up!" - Ganta Igarashi 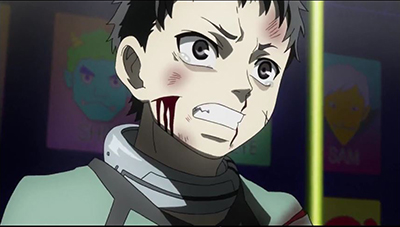 ”Yeah, this isn’t like me… Don’t think about it. Keep up the act. Don’t become distraught. And when you open your eyes again, just laugh it all away!” - Minatsuki Takami 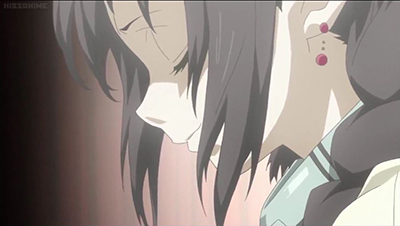 "My bones may be broken. But I'm not." - Kiyomasa Senji 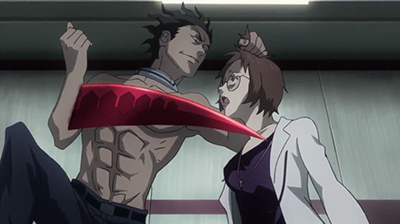 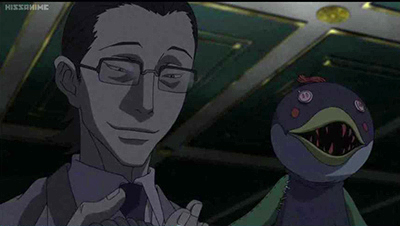 "But you know what? There's one thing that's awesome about Ganta. He gets back up, no matter what." - Shiro 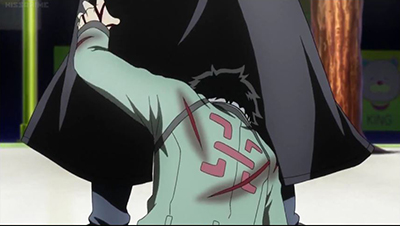 "The rain is warm. I'm sure there will be a beautiful rainbow afterward. - Nagi Kengamine 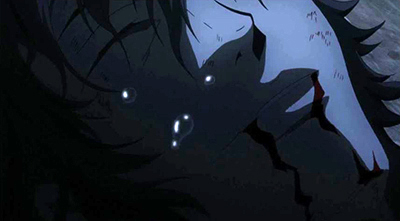 "How big are those titties?"- a prisoner 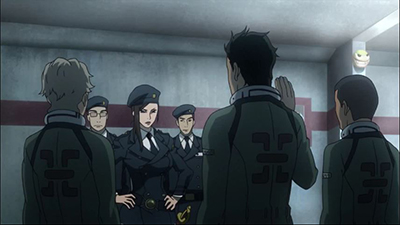 In Deadman Wonderland, we can witness different aspects of humanity. We see that humans can be extremely evil and gruesome. But despite adverse conditions, people can still be brave, enduring, and hopeful. Each one has different beliefs and each one has the strength to protect those beliefs. But Deadman Wonderland also shows that humans can just be... plain perverted.