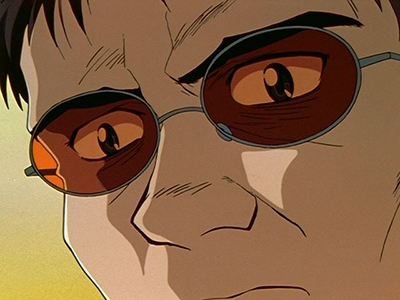 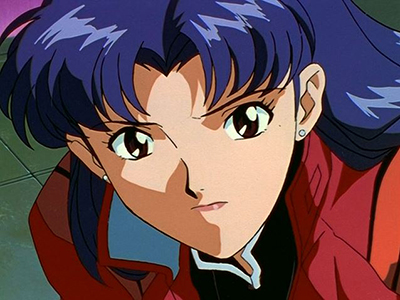 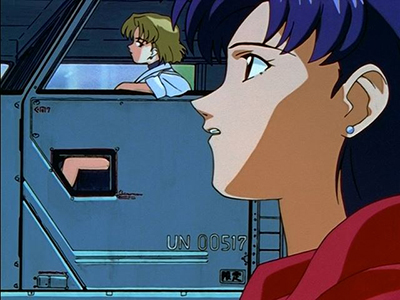 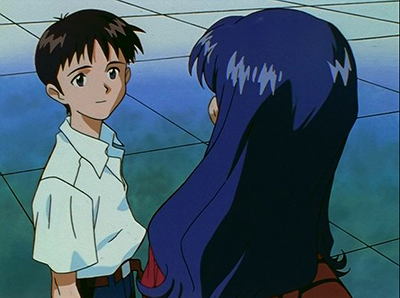 “The reason he seems so withdrawn is because he’s afraid of being hurt.” - Ritsuko Akagi 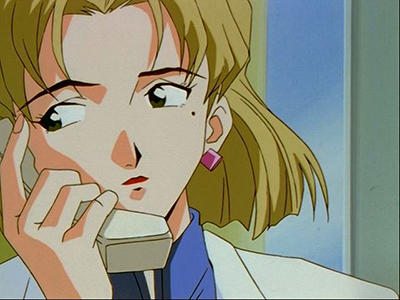 “Part of growing up means finding a way to interact with others while distancing pain.” - Misato Katsuragi 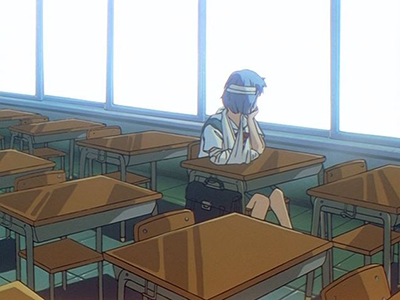 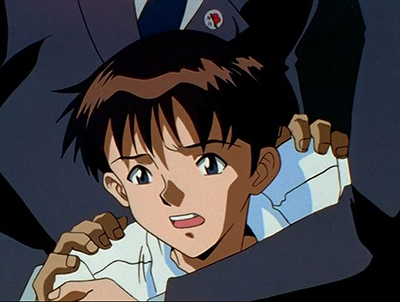 “Never underestimate the ability of the human animal to adapt to its environment.” - Misato Katsuragi 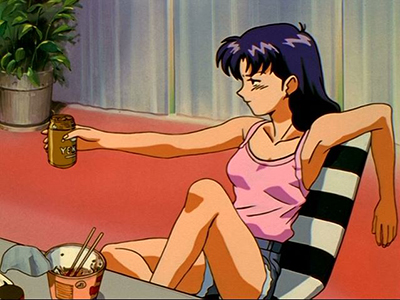 “Man fears the darkness, and so he scrapes away at the edges of it with fire.” - Rei Ayanami 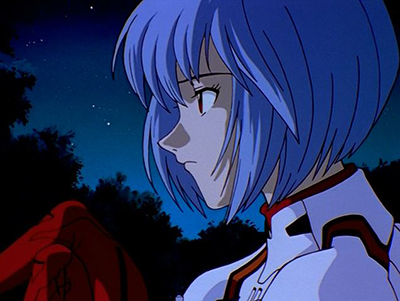 “You don't want to be by yourself, correct? We are many but you are alone. You hate it don't you?” - Rei Ayanami 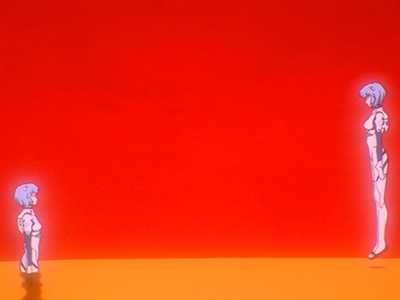 “This song is good. Singing brings joy and revitalization of the human soul. I think that song is the highest achievement of the Lilim culture.” - Kaworu Nagisa 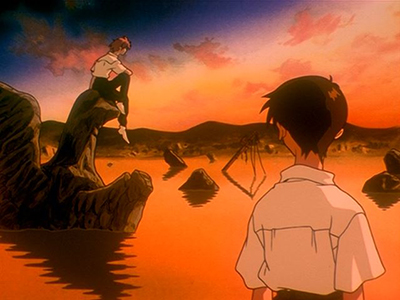 “The fact that you have a place where you can return, home, will lead you to happiness. That is a good fact.” - Kaworu Nagisa 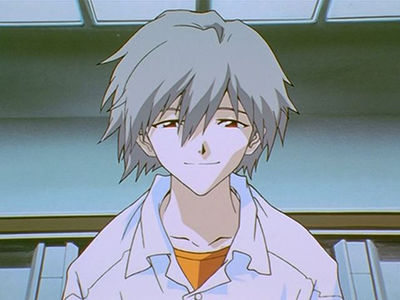 “Man cannot erase this sadness, because all men are fundamentally alone.” - Kaworu Nagisa 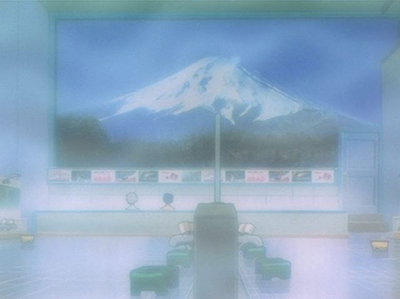 “Humans cannot create from nothingness. Humans cannot accomplish anything without holding on to something. Humans are not gods.” - Kaworu Nagisa 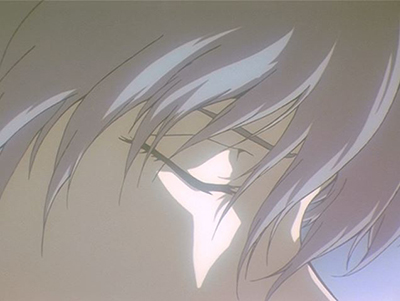 "Humans forget their foolishness and repeat their mistakes. If humans do not redeem themselves willingly, they will not change.” - Seele 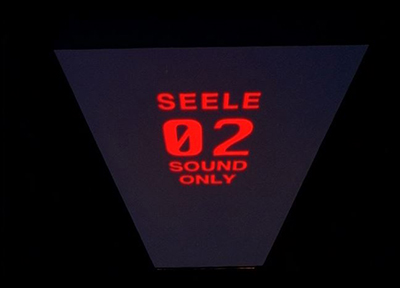 “The one who deserves to survive is the one who has the will to make it happen. He wished for death. He ignored his will to survive and chose to die for a false hope. Your survival is not a mistake, Shinji.” - Misato Katsuragi 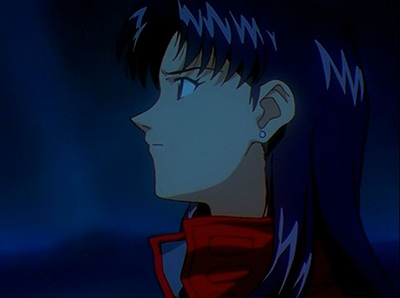 “Any new position from which you view your reality will change your perception of its nature. It's all literally a matter of perspective.” - Maya Ibuki 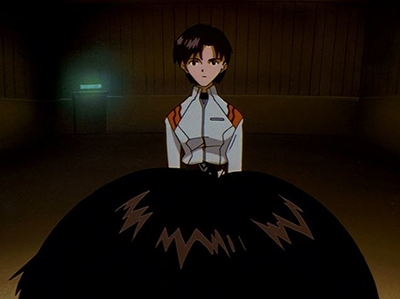 “Your truth can be changed simply by the way you accept it. That's how fragile the truth for a human is.” - Kozo Fuyutsuki 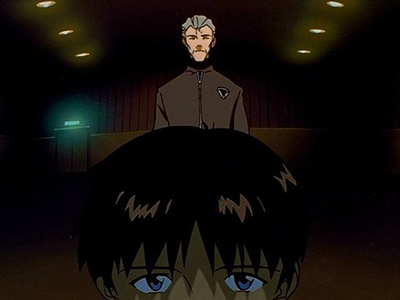 “Anywhere can be paradise as long as you have the will to live. After all, you are alive, so you will always have the chance to be happy. As long as the Sun, the Moon, and the Earth exist, everything will be all right.” - Yui Ikari 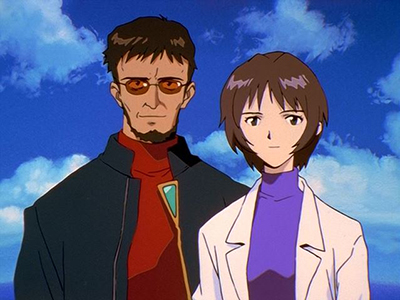 “Burying memories is man's way of surviving. But there are some things a man should never forget. Yui taught me that one irreplaceable thing, Shinji. That is the reason I come here, to confirm that commitment.” - Gendo Ikari 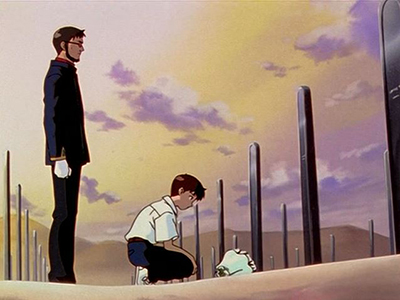 Some of these quotes are uplifting and some are heartbreaking. The characters of Evangelion face issues that viewers can relate to and we can see ourselves in their shoes. Evangelion does not shy away from any type of human emotion and it provides a valuable insight into what it means to be human.