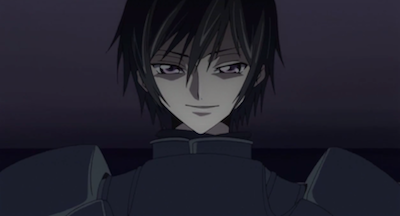 "I'm in the military because I don't want people to die." - Suzaku Kururugi 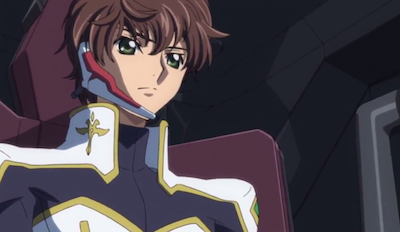 "False tears bring pain to others. A false smile brings pain to yourself." - C.C. 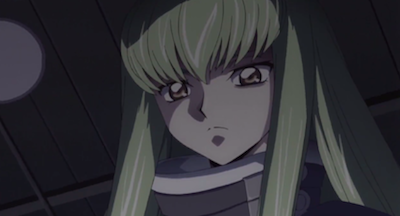 "The only ones who should kill are those who are prepared to be killed!" - Lelouch Lamperouge 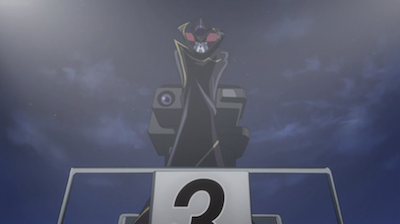 "There is no such thing as objective information. Zero, in the end, journalism is the product of a human mind." - Diethard Ried 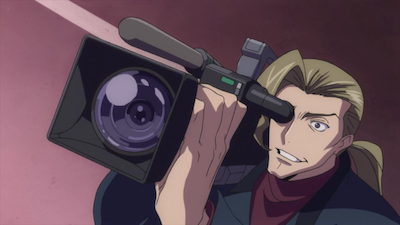 "Lelouch, do you know why snow is white? Because it's forgotten what color it's supposed to be." - C.C. 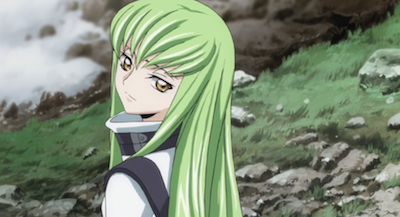 "I must spill yet more blood, so the blood already spilt will not be in vain.” - Lelouch Lamperouge 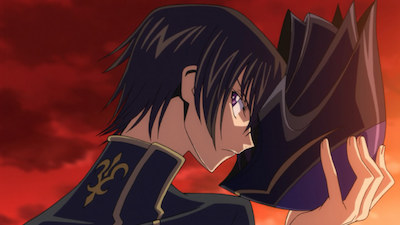 "In this world, evil can arise from the best of intentions. And there is good which can come from evil intentions." - C.C. 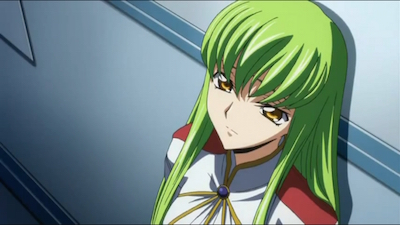 "A victory won through dishonest means is no victory at all." - Suzaku Kururugi 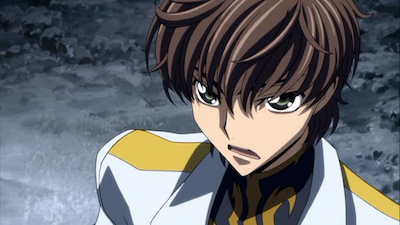 "Win or lose, you won't gain anything unless you give everything for it! That applies equally to both countries and to individuals"- Kyoshiro Tohdohu 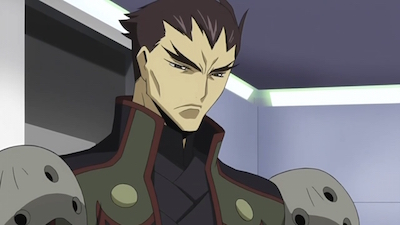 "In their heart, everyone has faith that their victory exists. However, in the face of time and destiny, the act of faith is fruitless and fleeting at best." - C.C. 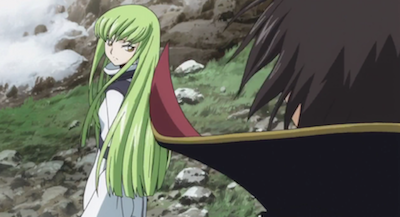 "You have to gain society's approval to get the power to change it." - Suzaku Kururugi 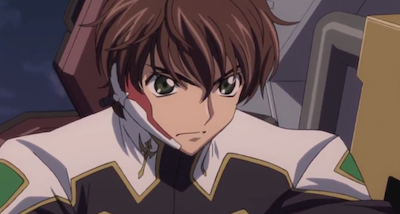 "There are times when the life of a single man is worth more than a hundred million others." - Diethard Ried 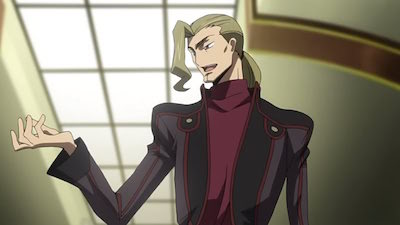 "Don't confuse borrowed power with your own ability." - Lelouch Lamperouge 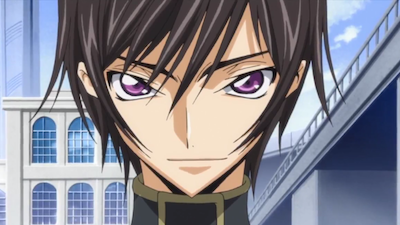 "What do results gained in the wrong way leave you in the end? Just regret and an emptiness that has nowhere to go." - Suzaku Kururugi 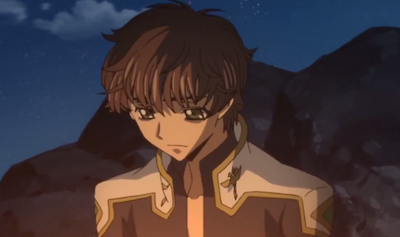 "It's not that I want an ideal country or great justice or anything complicated like that. I just want to see people smiling." - Princess Euphemia li Britannia 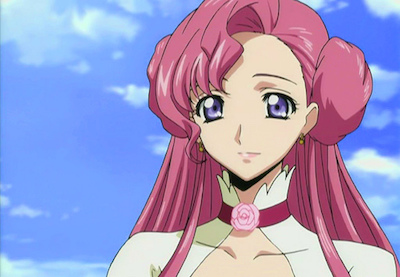 "Destruction is necessary before creation. So, anything that may make my heart waver from that should be swept away." - Lelouch Lamperouge 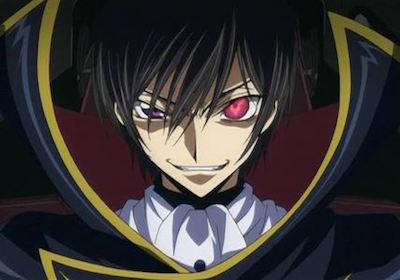 "Heroines don't kill people to gain a boy's love. It's evil witches who do that." - Mao 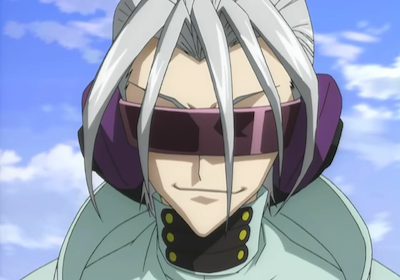 "You're not alone! We're accomplices. If you're a witch, then I can be a warlock" - Lelouch Lamperouge 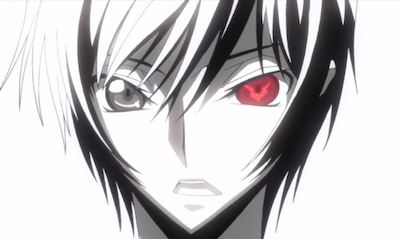 "In the face of the world's wills, your personal speculations are so ephemeral they can't help being overwhelmed.” - C.C. 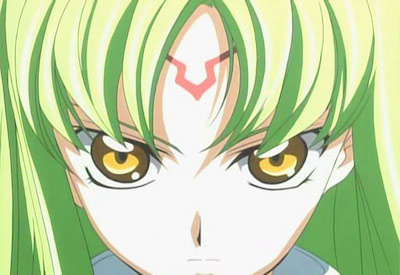 I hope you've enjoyed this collection of meaningful Code Geass quotes! This is a show that deals with the complex themes of justice and war, where every character has something to say. So take the time to reflect on your own views of morality while watching this anime!

Guilty Crown is an exciting action story with beautiful animation and exciting moments! Here's some of the more memorable lines.