The Aftermath of War in Gangsta.

While Gangsta. focuses on the exploits of a pair of mercenaries who live and work in the city of Ergastulum, war plays an important role in affecting the world and characters. Let's take a look at how war shaped the past, present, and future. 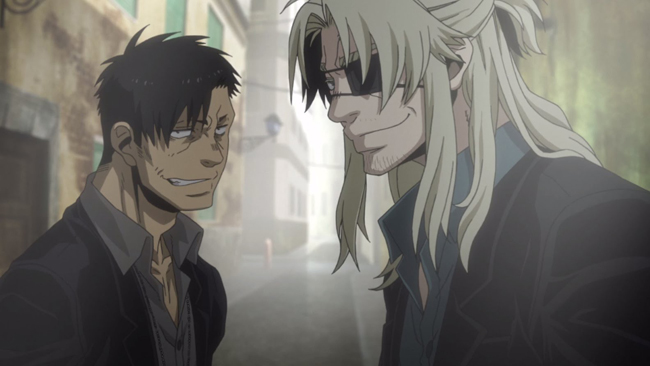 At first glance, Gangsta. looks like a gritty crime drama about two mercenaries who do odd jobs around the city of Ergastulum. From assassination to running drugs, they work for both the mafia and local police department. But even though Worick and Nicolas drive the plot, it turns out Ergastulum has a bloody history that affects the present today.

Unfortunately, this doesn't mean that peace has been reached. 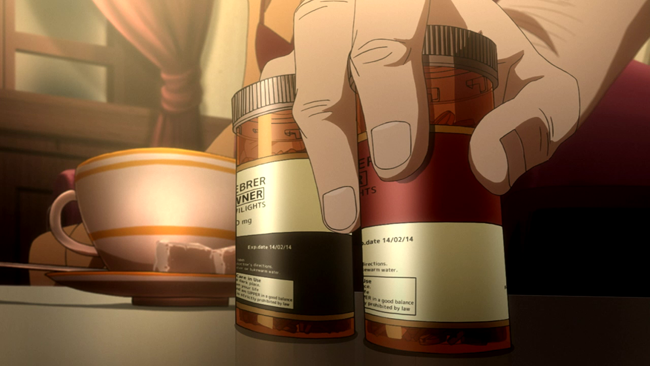 During the reunification war, the government experimented on soldiers by giving them a drug that made them stronger and faster. By all accounts, it was very effective. The downside is that the drug, known as Celebre, had some devastating side effects—in particular, mental instability. It sounds like these soldiers had a difficult time reassimilating into regular society after the way ended. Not an unusual circumstance, since war veterans often struggle with these issues when they leave the battlefield and return home, but imagine if you have superhuman abilities. Lots of accidents can happen.

To further complicate matters, the drugs' effects passed on down to the soldiers' children. This implies that Celebre affects people on a genetic level. To make things worse, the soldiers' children were also born with physical and mental disabilities. These disabilities range from congenital deafness to shortened lifespans. Those children came to be known as Twilights.

After the war ended, the general populace of the country didn't want anything to do with the soldiers and their children, justified or not. As a result, the newly reunified country built an enclosed city called Ergastulum. All Twilights were sent there to live, whether they wanted to go or not. In fact, some Twilights come to the city in chains. 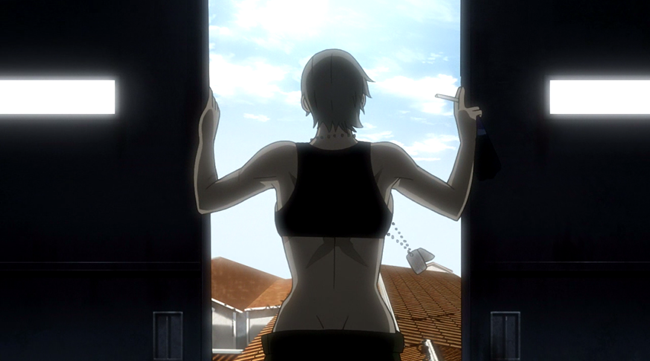 A wall surrounds the maze-like city of Ergastulum. In addition to the Twilights, it's become a haven to unsavory types like criminals, gang members, murderers, drug dealers, and prostitutes. It's not a safe place. After all, mercenaries like Nicolas and Worick flourish there.

Due to the wall surrounding Ergastulum, people can access the city via four gates, one for each of the cardinal directions. The territories that border Ergastulum are typically controlled by mercenary troops and military forces. Their purpose is to keep conflict from spilling both into the city and out of the city. Since Twilights are sent to live there, it's also implied that both the walls and the military troops are meant to help keep them sequestered within the city limits. Based on what's depicted in the series, the gates are heavily guarded checkpoints with traffic flowing in and out of the city being carefully regulated. It's also shown that the territories near the gates can be prone to bouts of violence and riots.

In fact, one of the main characters, Nicolas, was originally affiliated with a mercenary troop and that's how he met the other main character, Worick. 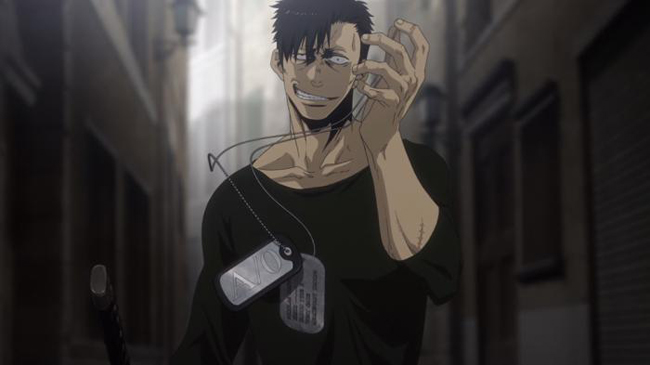 Dog tags are usually associated with soldiers and mercenaries. They're meant as a form of identification, especially in the cases of dead bodies on the battlefield. But when mercenaries wear dog tags in the world of Gangsta., they have a slightly different meaning.

In the city, the dog tags are used as a way to monitor Twilights. They monitor vitals as well as track location. In Ergastulum, the dog tags Twilights wear have become a warning: beware of dog. After all, the city is no longer inhabited by only Twilights. Other people live there too, and they have the same prejudices as people who live outside the city.

The establishment of the Paulklee Guild helped Twilights in Ergastulum, though. The guild organized them into a mercenary organization for hire and instituted a system that divided Twilights into ranks and levels, based on strength. The weakest rank is D, while the strongest is S. Each rank is also divided into levels from 5 to 0, where 0 is the most powerful. For example, D/5 would indicate a weak Twilight while S/0 would signify an extremely powerful one.

These ranks are also included in the dog tags, providing another warning about the Twilight wearing them. In fact, when Twilights fight each other, they have a sort of ritual where they show each other their dog tags, displaying their rank.