Why are some anime with concepts of child soldiers and slavery seen acceptable, while others are not?

Mobile Suit Gundam: Iron-Blooded Orphans (or Iron-Blooded Orphans for short) has received numerous criticisms and praises for its realistic depictions of child soldiers and slavery over the course of the show. After all, there are few things that can incite a myriad of sad and negative emotions within people than the use of children to express the darker themes of war and slavery. The sight of a child being forced to wage war and take lives, or a teenager having his life set out for him with no chance of personal freedom and no future, is enough to break even the hardest of hearts. 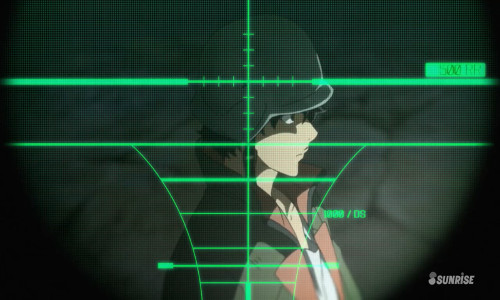 But what about when anime disguises these themes to the extent that the average viewer would fail to feel these dark feelings? How is it that some anime can make these things seem exciting or hilarious by dressing it in a thin veil of comedy, and keeping the focus on the action sequences? This analysis will take a look at “soft” examples of child soldiers and slaves in anime, comparing and contrasting them to the dark depiction in Iron-Blooded Orphans.

Here are some soft examples of child soldiers and slavery in anime. 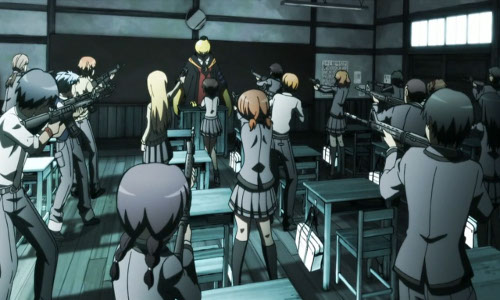 Naruto has the titular main protagonist and his friends act as ninjas, whereupon they take on missions in service to their village, with Naruto hoping to become the leader of the village in a bid for attention and respect. Ansatsu Kyoushitsu has the classroom of students being taught techniques and combat skills in hopes of killing Koro-sensei, while dealing with the issues of discrimination from their peers and school. The former depicts children essentially enlisting in military forces under the age of fifteen, while the latter has middle-school students train in the ways of assassination. 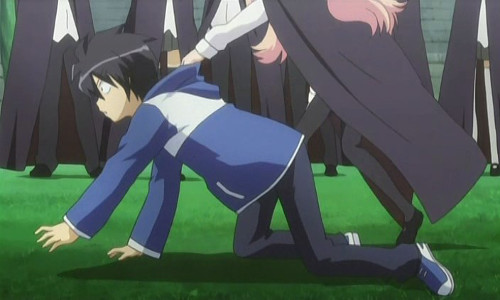 The Zero No Tsukaima franchise has Louise summon Saito from his world to make a contract with him to become her familiar, branding him with runes in the process. Early in the series, Louise considers him something closer to a pet due to him becoming her familiar, and thus punished him by using a riding crop, denying him food, and making him sleep on floor. He's not guaranteed human rights, has no way home initially, and is expected to serve Louise however she sees fit with no compensation.

While her behavior does somewhat improve, the first episode of the second season has her beating him all night over a supposed slight. When morning comes, he's covered with bruises while she's poised to strike again with a riding crop. 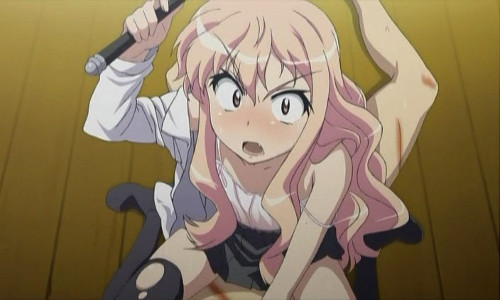 These three are "soft" examples because the first two depict child soldiers in a setting where it's seen as a positive thing, and the latter depicts Saito's enslavement as an opportunity for him to engage in perverted harem hi-jinks, and then be punished for it by the lead heroine.

What makes Iron-Blooded Orphans so horrifying?

Do you know what the difference is between the themes depicted above and in Iron-Blooded Orphans?

The difference is the target audience. The scenarios and themes are virtually the same. But because the targeted demographic is drastically different, they are depicted differently to the point of being nearly unrecognizable. 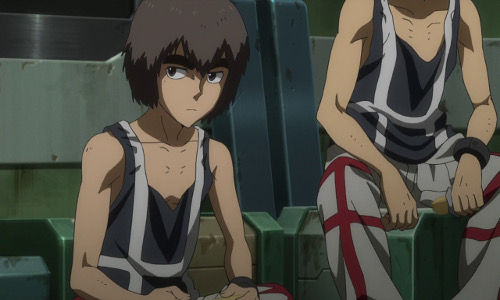 Naruto and Ansatsu Kyoushitsu are targeted towards young boys, so they primarily focus on the themes of friendship and working hard to overcome difficult obstacles, using the action sequences to appeal to the need for excitement and the comedic sequences to keep them laughing. These anime aren't targeted towards an audience that would be more likely to question why children, who should be in school at their ages, are being taught how to use sharp weapons and put into dangerous scenarios that could get them killed in the first place.

Iron-Blooded Orphans, however, doesn't shy away from it. It shows just how bad things are for child soldiers. Many of them have undergone a horrific surgery that has a forty-percent chance of causing crippling side effects without anesthesia, can’t read or write, and they accept death on the battlefield as a natural thing because they have grown up with it. Mikazuki Augus, one of the lead characters in Iron-Blooded Orphans, doesn’t bat an eye when asked to kill imprisoned men during a coup, and the children die just as readily as the adults. 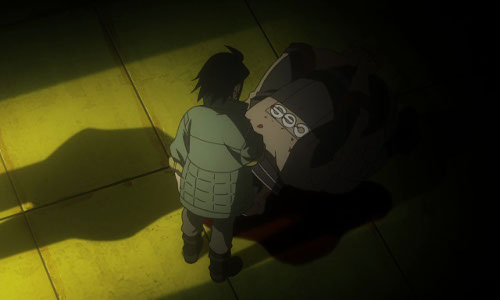 Zero no Tsukaima makes Saito being enslaved and then abused for his perverted behavior seem funny because it's a romantic comedy. The heroine is an archetype that has her alternating between being aggressive to being sweet to someone she likes, so the anime ensures that he doesn't suffer any realistic injuries from her actions. It's supposed to be seen as cute. 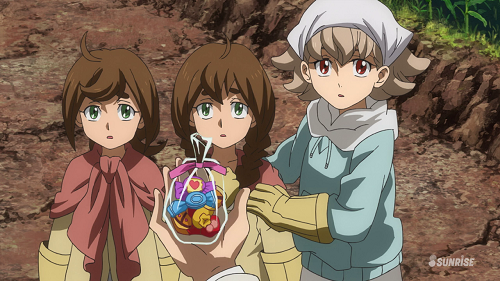 In contrast, Iron-Blooded Orphans shows what sort of toll being starved, beaten simply for speaking out of turn or failure, and having no way of going back home, has on them. They don't consider themselves humans, but rather human debris that can be left to drift out in space when they die, with no one to mourn for them. It's exactly as sad as it sounds.

So when you're looking at an anime with a child being sent out to save the world by fighting with swords or powers, try peeling back the mask and considering how it looks from a mature point of view. Not so appealing now, is it?