Kuroshitsuji (Black Butler) is filled with shadowy quotes that bring light to the darkness that, deep down, everyone holds. Welcome to the dark side, but beware: no cookies are offered here.

“Only two kinds of people exist in this world, those who steal and those who are stolen from.” - Ciel Phantomhive 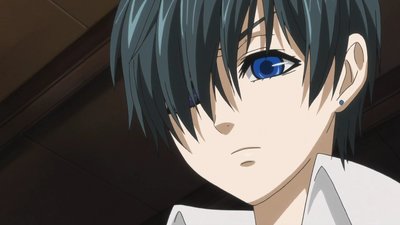 “To hate something that you used to love is such a painful feeling. ” - Ciel Phantomhive 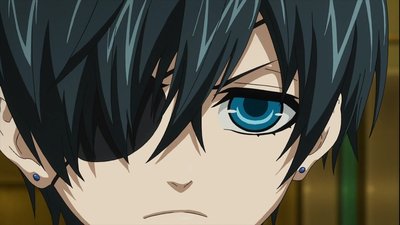 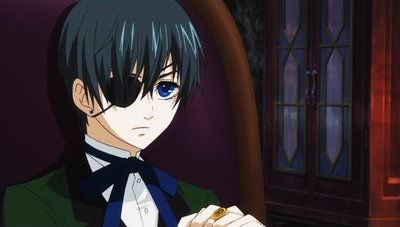 “Humans cannot reject temptation. When they are plunged into the depths of despair, likened to hell, they will hold on to anything that may help them escape from the situation they are in... ” - Sebastian Michaelis 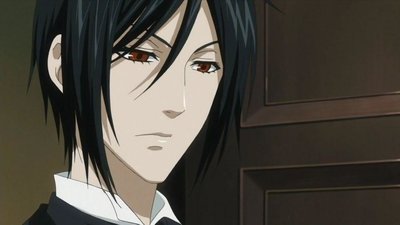 “After all, justice in this world is just a bunch of principles, made by those with power to suit themselves. ” - Ciel Phantomhive 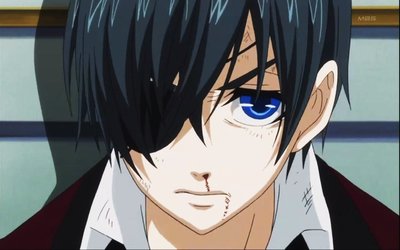 “You may choose to keep her in a cage, or you could play with her as much as you wish, or use her in a ceremony, or parts of her could be sold, according to what the customer prefers.” - Viscount of Druitt 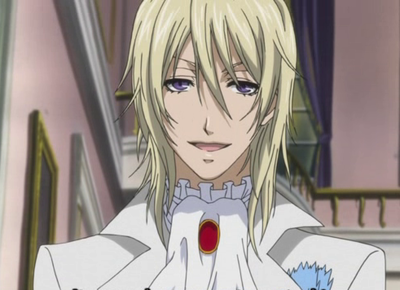 “I lost everyone that I loved, everything disappeared to a place where I couldn't reach. I was devastated. Yet, at the same time, I was envious of my sister. Because she was able to die together with the 'someone' she loves.” - Madame Red 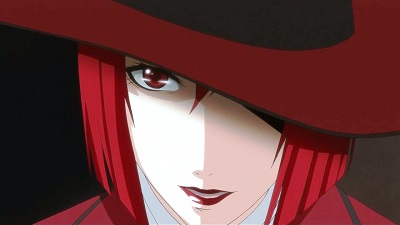 “We eliminate anyone who crosses our path while on a mission, no matter who or what.” - Joker 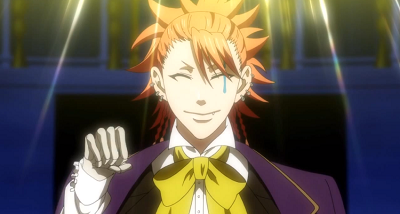 “I've got to exterminate the bad rats infesting my city, don't I? So I keep a cat. Meow!” - Lau 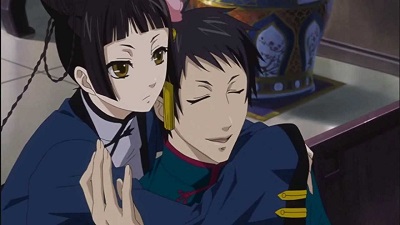 “ Because you hold great power you gradually fail to understand the importance of things that cannot be recovered. When it is realized and you lose your support...how many times have I given you and the others the same warning? ” - The Undertaker 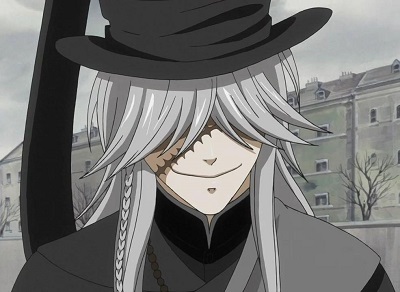 “No, I won't abandon hate. If I did, then nothing would be left of me.” - Ciel Phantomhive 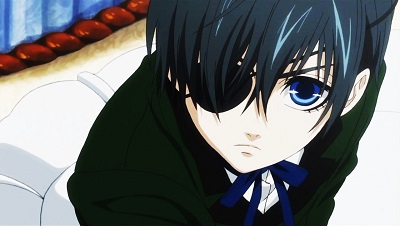 “Superficial, cruel, revolting. Isn't it even more demonic than a demon! Right! And I'm the same. I'm also filled with the same ugly contents as them. This is what a human is! I'm a human being! Sebastian!” - Ciel Phantomhive 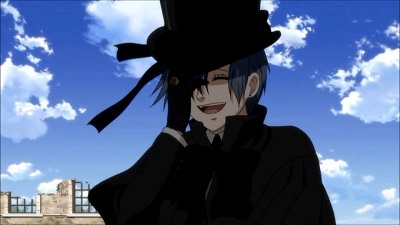 “Unfortunately, in reality there is no situation where one can win merely by following the rules. There will be knights that break the rules, and even chess pieces that betray him.” - Ciel Phantomhive 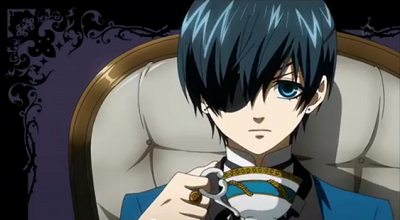 “Even if you exact revenge, it will not bring back those who have died nor it will bring happiness to them.” - Madame Red 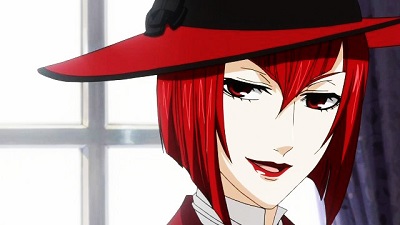 “Humans will drag others down in order to get what they want, even in death.” - Sebastian Michaelis 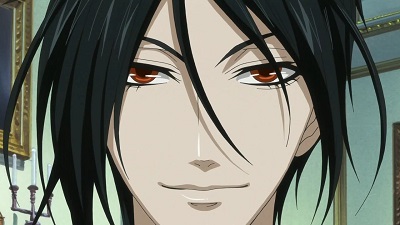 “A good man's past makes people curious! But if he's a bad man, then it makes me wanna see even more!” - Grell Sutcliff 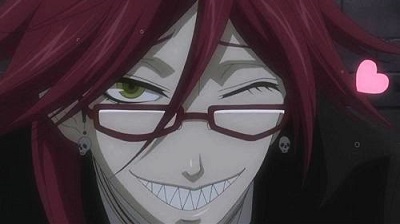 “I was born to end up alone.” - Ciel Phantomhive 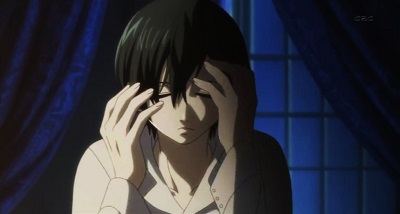 “I'm afraid when something is truly lost, one can never get it back again.” - Ciel Phantomhive 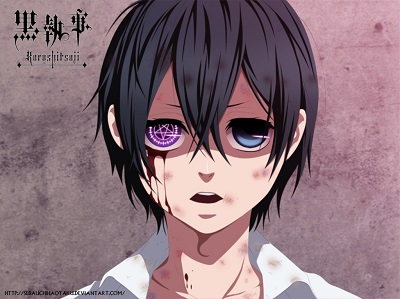 “You struggle desperately, knocking down others in your way. You steal and are stolen from, you make endless excuses. And still you strive to get over the hill and far away. I suppose that’s why humans are so interesting.” - Sebastian Michaelis 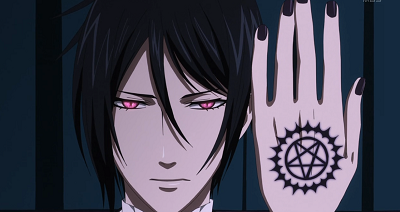 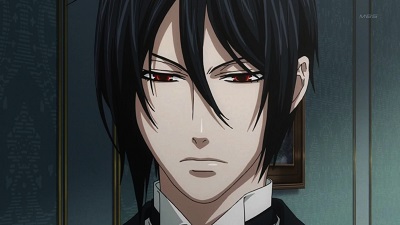 If you're interested in demon butlers, shinigamis or death gods, and the twisted, dark side of humanity, check out Kuroshitsuji and enjoy the darkness that envelopes this anime series.