From high-strung heroes to inscrutable villains to zany old Muten-Roshi, Dragon Ball characters deliver cheeky dialogues with relish, like none other. Here are twenty amusing quotes from the unforgettable series.

"You called me an idiot! I'll turn you into pudding and eat you up!" - Majin Buu 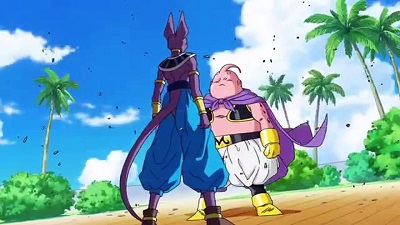 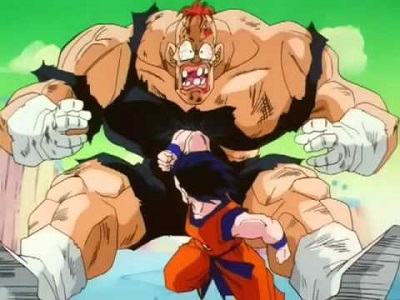 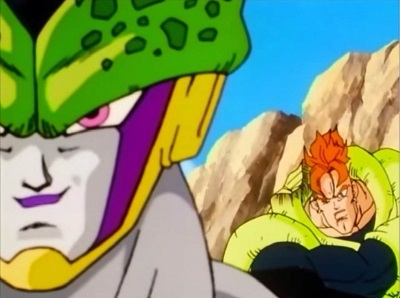 "I have everything I need here on earth. Besides I've seen how you treat your partners. Not much job security there" - Son Gokuu 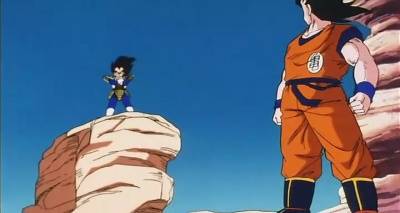 "Goodness, you've managed to singe some of my leg hairs." - Raditz 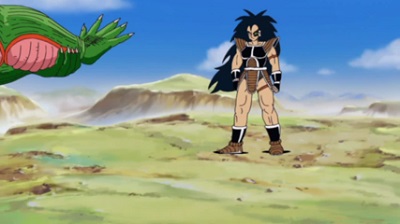 "Captain Ginyu. If you were a dog, I'd scratch your belly. If you were a cat, I'd give you warm milk until you started to purr. But since you're neither of these, I'll just say thanks for a job well done." - Frieza 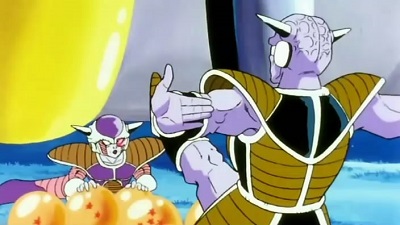 "Both of your sons are part of me now. Maybe we should seek family counseling." Majin Buu 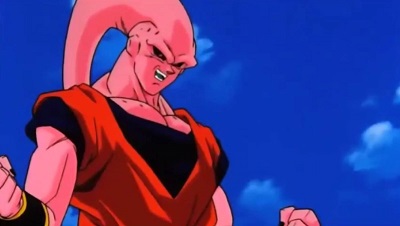 "I'm a busy man. There's a new exercise video at home that is in desperate need of my attention." - Muten-Roshi 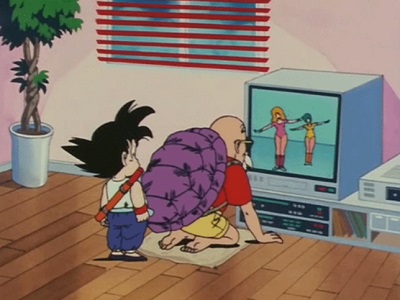 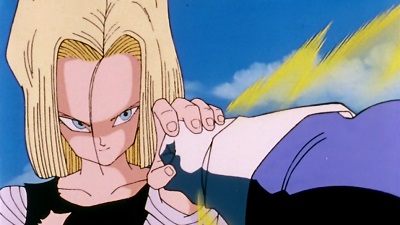 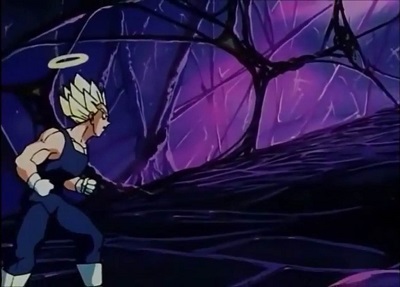 "There's no need to chase after the bee anymore. I've decided to go straight for the hive" - Frieza 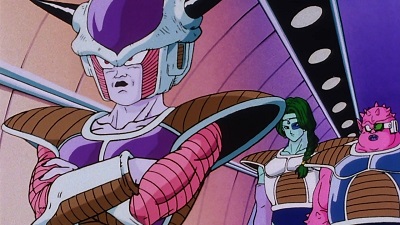 "In return, I shall take the best part of this fight."- Vegeta 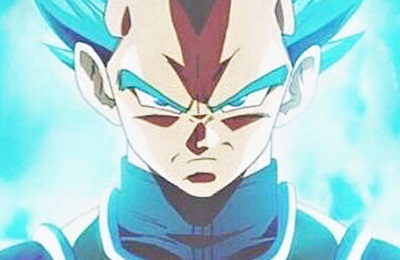 "Perhaps these miserable humans would appreciate a light show." - Cell 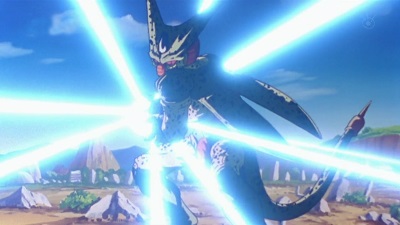 "You know what's funny about the future? You're nowhere to be seen. You're not in the future because you die right here and now - TODAY!" - Trunks 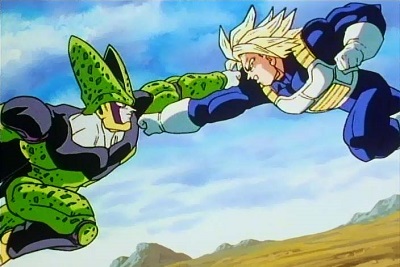 "You are a fool! I'm going to crush you, and throw you into the wind! " - Vegeta 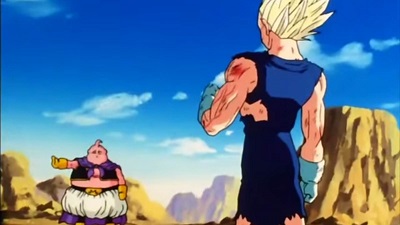 "Fighting on an empty stomach?" - Vegito 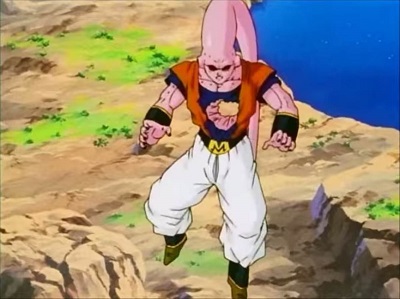 "Alright, You're on...You can stay until we beat Frieza. After that, I'm gonna charge you rent, you got that?!" - Piccolo 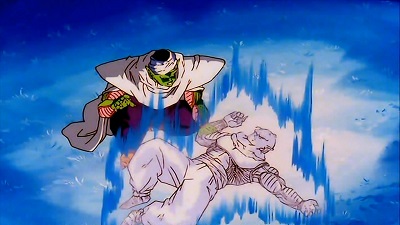 "You know there's one thing I did like about Dr. Wheelo... He thought I was the strongest fighter in the world." - Muten-Roshi 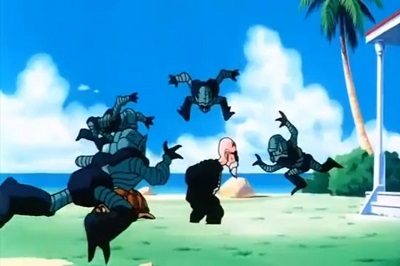 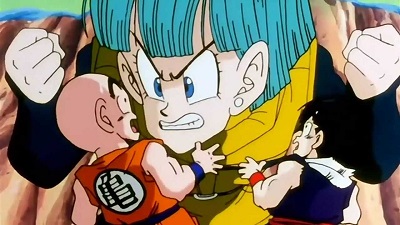 "If you give up now, I promise I'll turn you into something practical, like a toaster or a washing machine!" - Vegeta 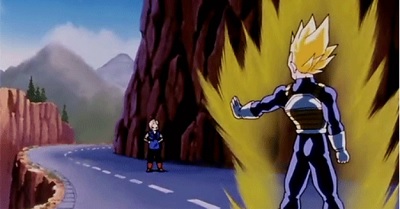 Dragon Ball Z "battle banter" quotes are endless, with every warrior having come up with at least a couple of good lines while intimidating their opponent. The good, noble-hearted characters such as Son Gohan and Trunks are generally straightforward with fight chit-chat, which is why the most entertaining quotes come from villains like Frieza, or anti-heroes like Vegeta. Muten-Roshi, Bulma, Kuririn, and other earthlings, who have filled several hours of the show with slapstick humor, have some memorable one-liners as well.

Kill la Kill is the story of Ryuko Matoi, a lone rebel who, along with the super-powered sailor suit Senketsu, takes on the elite Hannouji Academy in search of her father's killer. These 20 quotes recall some of the series' most powerful moments.