“Me personally, I like to work and train.” - Son Goku 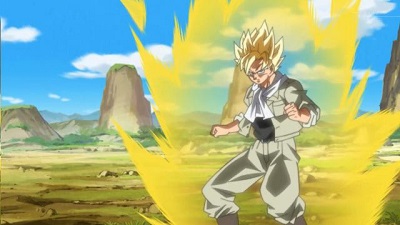 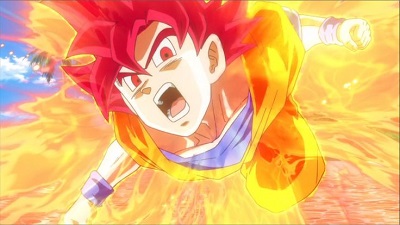 “I vowed that earth would forever remain in peace. Since I made that vow, not a single threat has been made against earth. That's all thanks to the fact that my name is known throughout the entire galaxy.” - Mister Satan 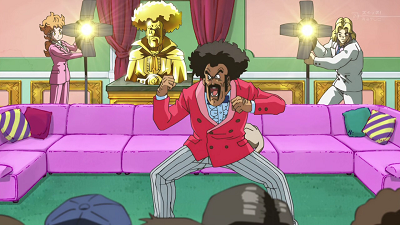 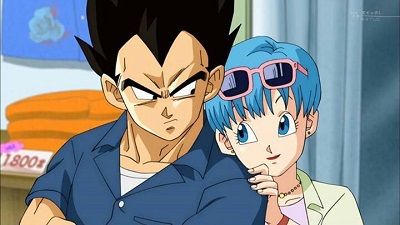 “In this world, we have gods that create and give life. On the other side of the balance, there exist gods who destroy planets and end lives.” - Elder Kai 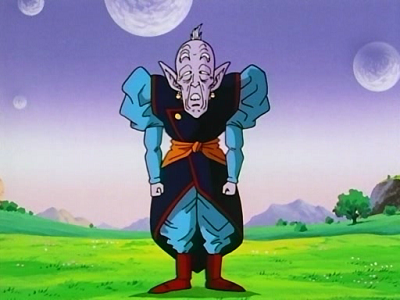 “What I feared most is coming to pass. Peace, such a fleeting thing.” - Elder Kai 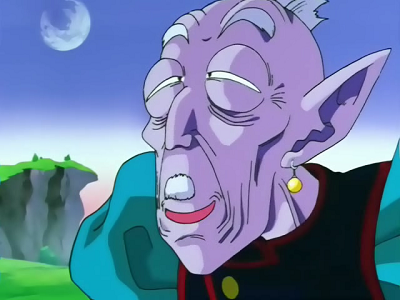 “We've had nothing to eat but grass for the past three days. That's a harsh diet even for a dog!” - Shu 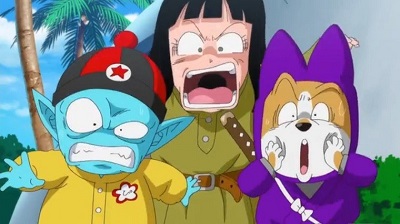 “Are you telling me that even the fish are disrespecting King Pilaf?” - Pilaf 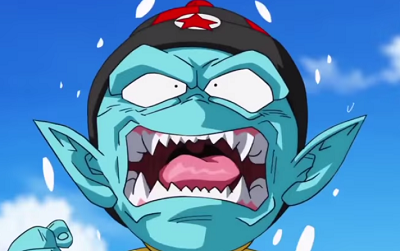 “I am a god with a heart, but there's one thing I cannot tolerate... people who don't pay proper respect to others!” - Beerus 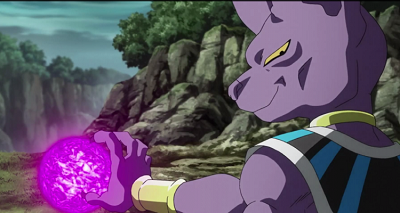 “It is true that I am an expert in fighting. Listen, I can't speak so loudly but... I am one of the best fighters here.” - Yamcha 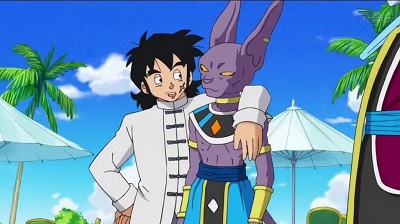 “It seems Saiyans have changed since the last time I saw them. They have become cowardly.” - Beerus 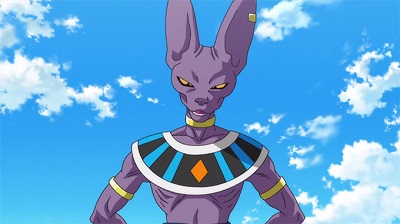 “I am strong, that's why I will eat it all! Do you have a complaint?” - Majin Buu 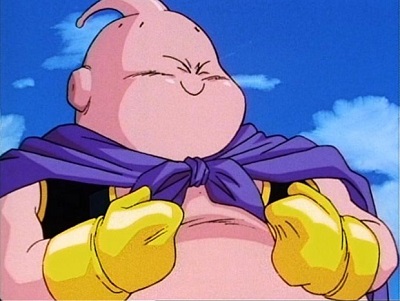 “If you are going to bother us and do what you please. I will not forgive you.” - Gotenks 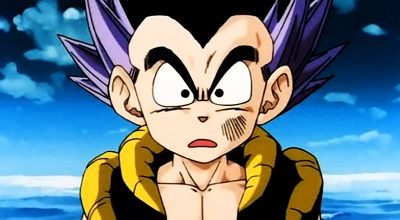 “I am not gonna let you destroy earth!” - Piccolo 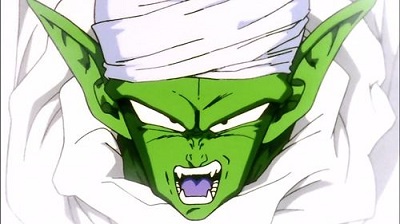 “Death by a god of death, this may be a proud moment.” - Vegeta 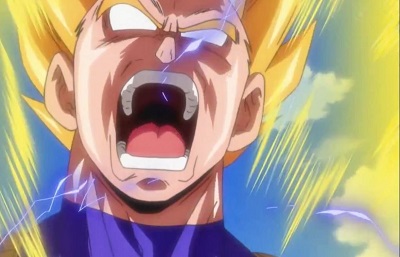 “Now all that is left is the destruction of earth, but I think it would be a waste to destroy it. The food of this planet is very delicious. ” - Beerus 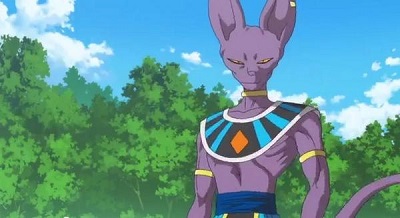 “If five good hearted Saiyans join hands and transfer it to another Saiyan, then he will become the god of Super Saiyans.” - Shenron 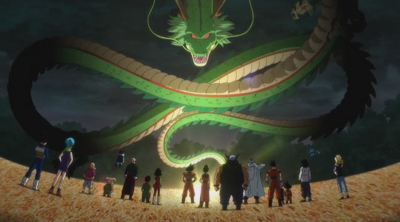 “Anyone stronger than the god of destruction does not exist.” - Beerus 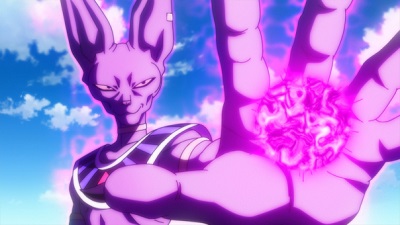 “If I win, promise you won't destroy earth.” - Son Goku 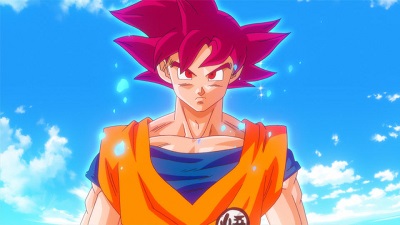 “Instead of letting you use the dragon balls... I should've asked for nude pictures of my favorite girls! Maybe a group picture too!” - Elder Kai 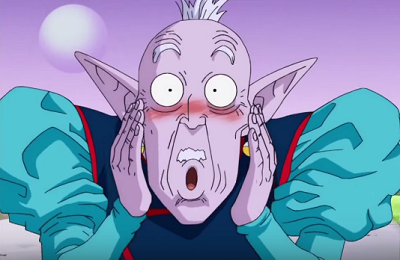 Whether you're a long time fan or have just been acquainted with Dragon Ball recently, one can easily get a feel for the characters of the anime from the words they say. Dragon Ball Super proves to be a good addition to the legendary series and hopefully it will be as memorable as the other story arcs of the past.

Jojo's Bizarre Adventure (JoJo no Kimyō na Bōken), created by Hirohiko Araki, is filled with action and crazy characters. In this series you'll find a diversity of heroes and villains with their own unique abilities, as well as a really comical way of fighting. Let's hear what they have to say!