Holidays are things that people enjoy all the world over and Japan is no exception. Some of these holidays are ubiquitous no matter what the country, such as Christmas or New Years. But, Japan has its fair share of unique holidays, or at least interesting twists to the ones that are celebrated in both the land of the rising sun and the rest of the world. 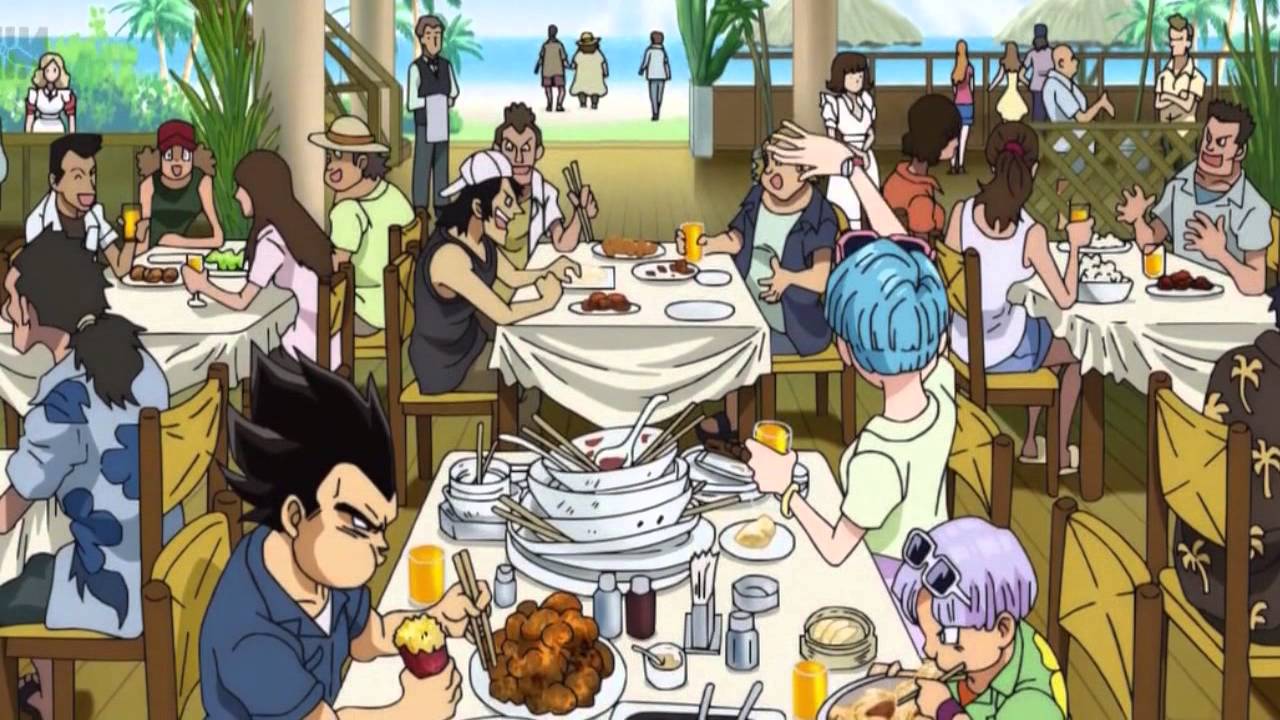 Dragon Ball Super - We all need a well deserved break once in a while.

If you’re watching a slice of life anime, or at least one set in modern Japan, you probably would have come across a few of these holidays. As entertaining as anime is, you’ve also probably learnt a thing or two from it as well, whether this be something about the language or culture. For those of you who want to consolidate your knowledge about tropes in anime in the form of Japanese holidays, or would simply like to learn about and better understand these cultural references in your favourite shows, stay tuned as we have a series of articles about this very topic coming out.

This time, we'll be looking at two strings of holidays: Golden Week, and Silver Week. 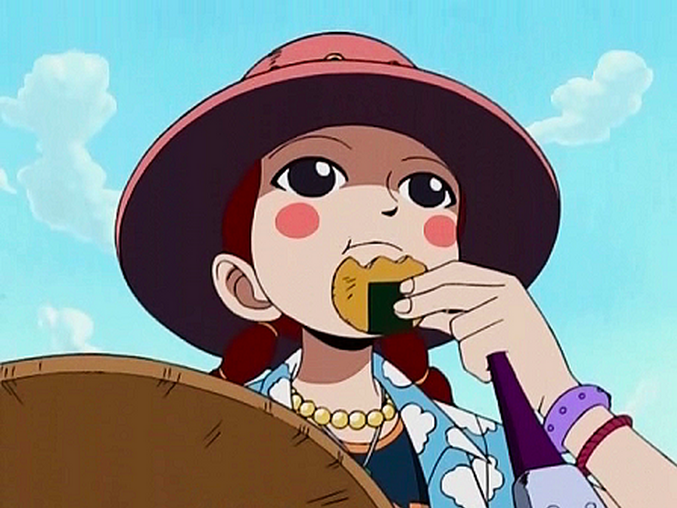 Not that Goldenweek from One Piece. 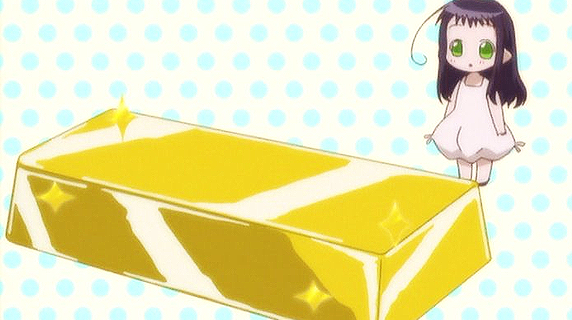 Bottle Fairy - No, you don't eat gold during Golden Week.

A string of four public holidays that take place almost consecutively form what is called Golden Week. These holidays include:

This day celebrates the birthday of former Emperor Showa (aka Hirohito) who died in 1989. 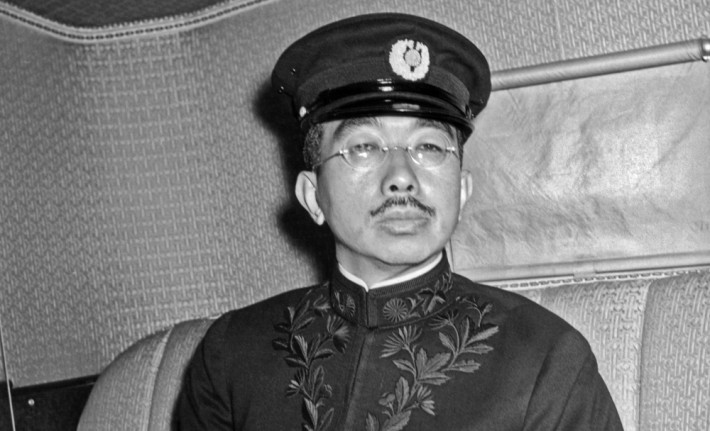 In 1947 on this very day, the current post-war Japanese constitution was implemented. This day commemorates this event and the Japanese Diet building opens to the public just for this day.

Formerly celebrated on April 29th until 2006, this day is named in honor of Emperor Showa and his love of nature and the environment. 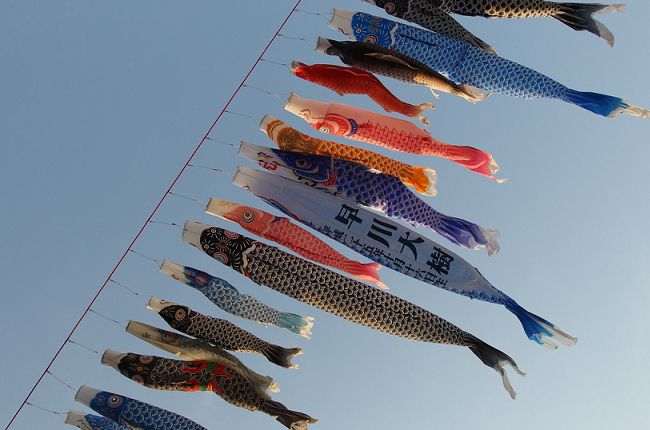 Also known as Boy’s Day, families pray for the health and happiness of their sons (the girl's equivalent is Hina-matsuri). This day is characterised by the iconic carp shaped streamers and samurai dolls that are displayed to symbolize strength.

Depending on the timing of the holidays in any given year, many employees choose to take paid leave for the work days that fall in between April 29th and May 3rd, taking full advantage of this relatively long vacation period. Meanwhile, some businesses close down for the entirety of the period (one such case is Weekly Shounen Jump). If a public holiday happens to fall on a Sunday, the following day is treated as a public holiday in its stead.

As Golden week is one of the rarer long holidays for Japanese employees (not including taking optional paid leave, which many are apparently reluctant to do), it is also often one of the most busy travel periods of the year. As many people opt to travel both domestically and overseas, flights and hotels are often booked out, and prices tend to be more expensive than usual unless booked in advance. Consequently, with the rush of Japanese tourists both inbound and outbound, there tends to be more congestion in popular travel destinations. 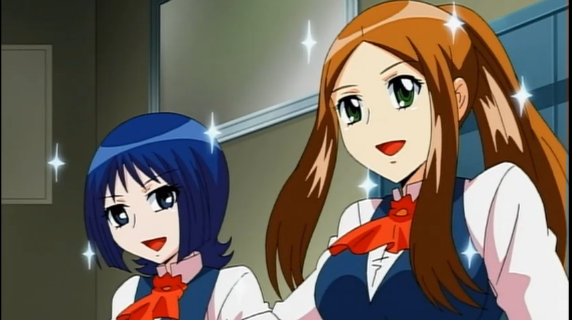 Sparrow's Hotel - Those in the service industry must continue working during this holiday unfortunately.

On the other side of things, to match the surge of business that this period brings, instead of joining the throng of travellers, many people must work through this time, especially those in the service industry.

Silver Week, similar to the Golden Week concept, is an accumulation of public holidays in September. In this case however, what is known as Silver Week occurs more rarely and only in the case when three public holidays happen to occur consecutively following a weekend, creating a 5 day holiday. The people of Japan were lucky enough to celebrate this holiday this year in 2015. Public holidays taking place during this period include:

This day is celebrated in honor of the elderly citizens of the nation. 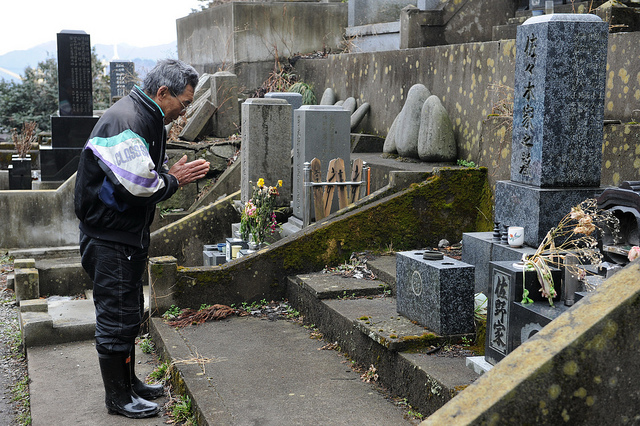 This day marks the changing of the seasons when the sun crosses the equator from the Northern to the Southern hemisphere. This day has Buddhist roots in which people visit the graves of their ancestors to clean, give offerings and pray during a 7 day period. As such, it could be considered the sister holiday to Obon, which takes place in the summer. Obon is another festival with Buddhist origins in which there is a rush of people going back to their home towns to visit and clean the family graves. It is believed the spirits of one's deceased ancestors make their annual visit to the mortal world during Obon.

In the case of these two public holidays being separated by one day, as was the case this year, that day sandwiched in between the two also becomes a public holiday and is known literally as Citizen's Holiday (Kokumin no Kyuujitsu). The reason behind the name Silver Week derive from two possible meanings:

Similar to the rush of travellers during Golden Week, travel activity during this period is also very busy. Although the public holidays that occur during both Golden and Silver Week celebrate various occasions, most people just use it as time off to travel or relax.

As Silver Week is a rarer occurrence, references to Golden Week are more common in anime and manga. Characters commonly use this time off to...

Take a trip somewhere, away from the city (perhaps not abroad - they have budgets too!) 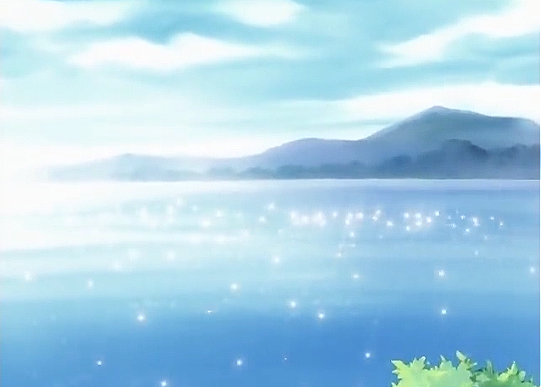 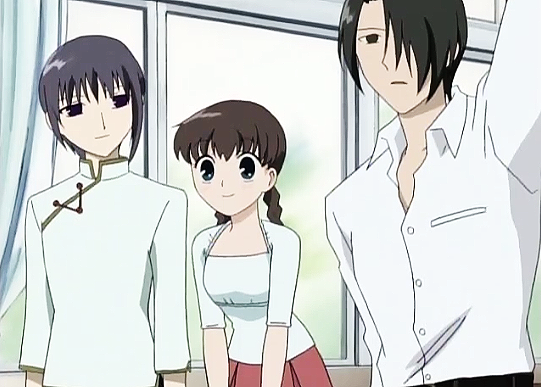 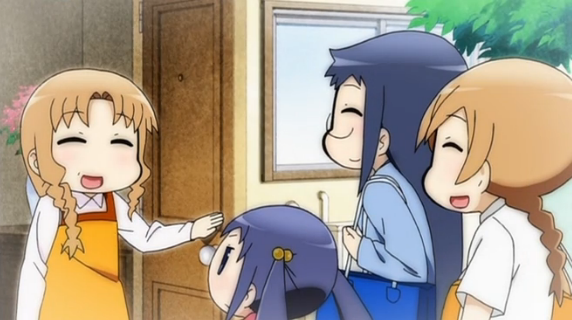 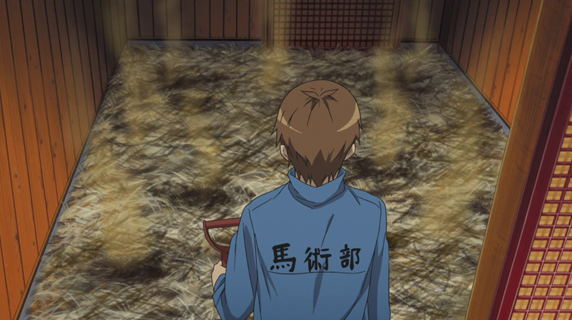 Indulge in their hobbies 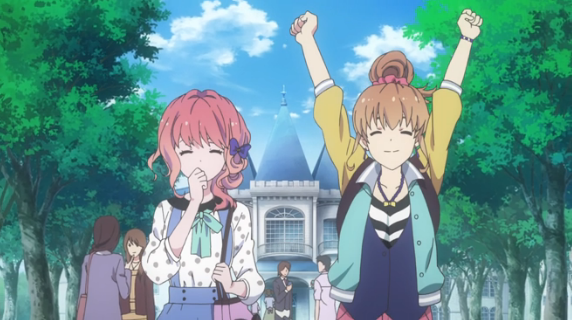 "What are you going to do Sayuri"
"Make sweets" 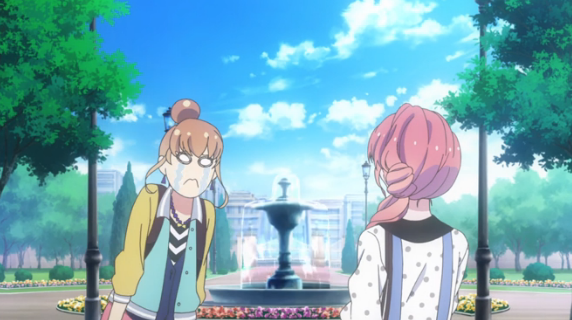 Non Non Biyori - Episode 3
"Koma-chan and everyone else is coming over. We're all going to study together." 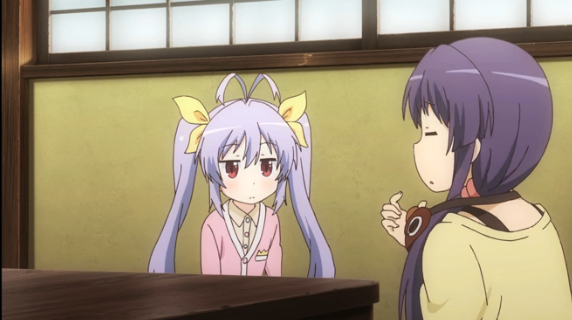 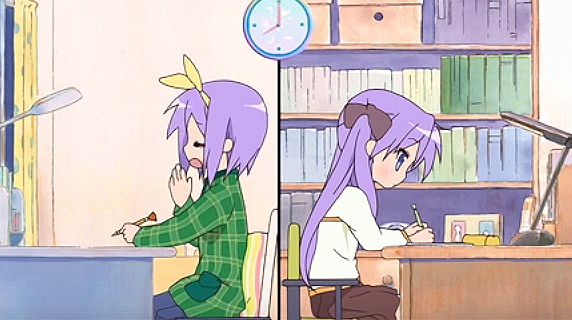 Or nothing in particular 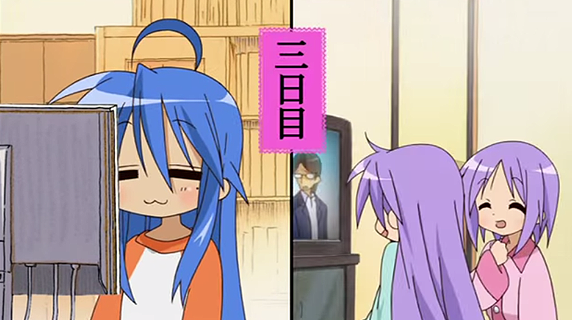