7 Insane Fighting Moves from Attack on Titan Based on MMA!

Hajime Isayama, the author of Attack on Titan, had been a big fan of MMA ever since he saw a match between Antônio Rodrigo Nogueira and Bob Sapp. He loved it so much, he started writing Attack on Titan so he could draw fighting scenes! Here are some of the MMA inspired moves Isayama includes.

1. Punching Style of Eren Yeager as a Titan 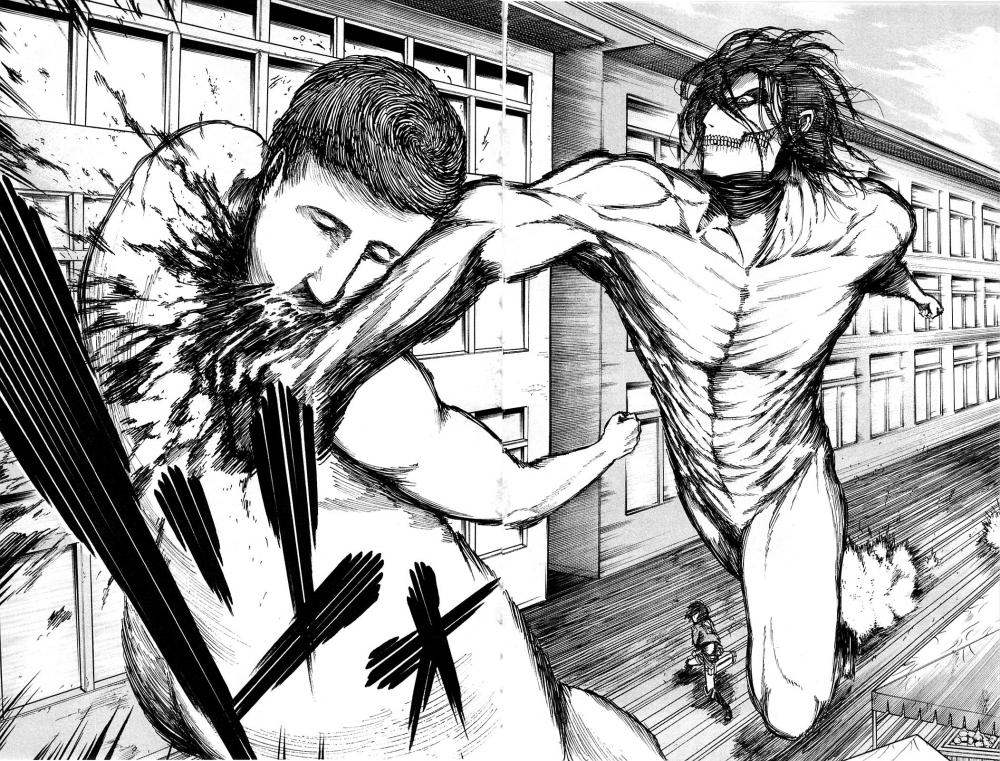 He said on his blog that he used Gomi Takanori, Kid Yamamoto, and Akiyo Wicky Nishiura as references for this scene. 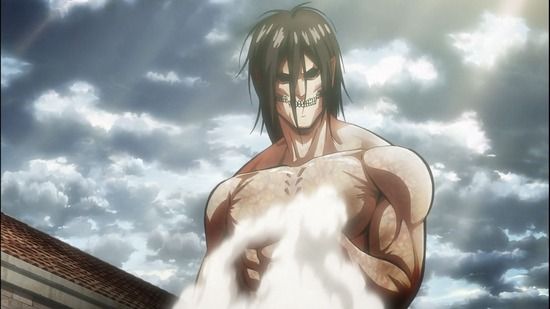 Some MMA fighters actually break their hands because their punches are so strong- like Eren! 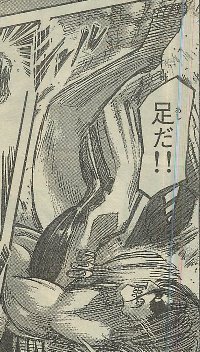 Eren uses an achilles lock on the Armored Titan when he was ordered to break its right leg. It didn’t work out in the end though... 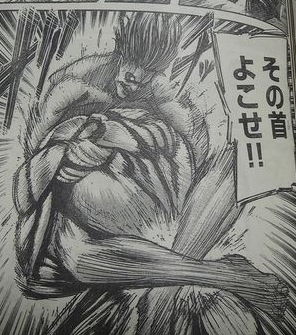 This technique is called the guillotine choke, also known as the front choke. 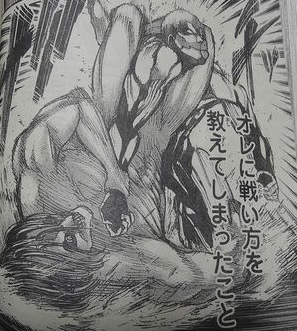 This is a Judo technique known as the triangle choke. 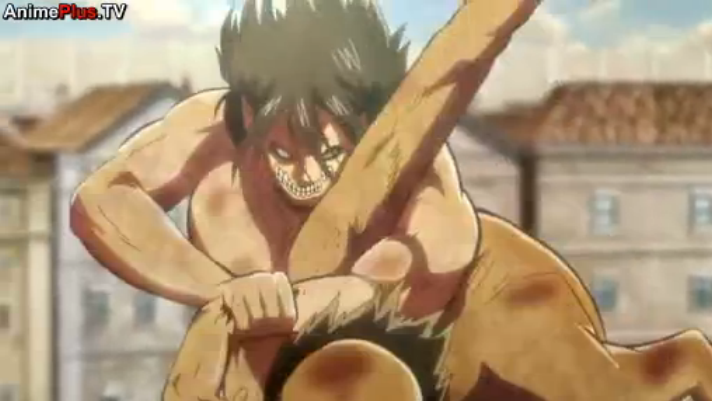 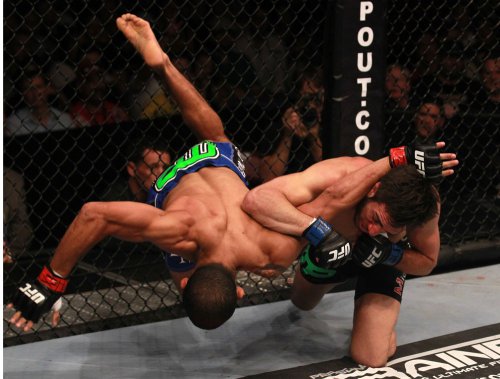 This scene is a reference to José Aldo vs. Kenny Florian. 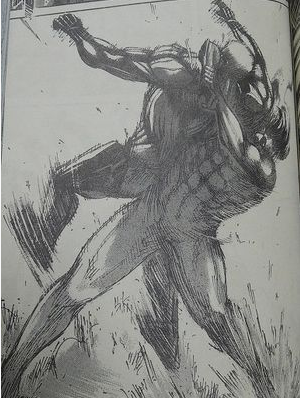 This technique is called the standing arm triangle choke. After this, he will go into the mounted position.

These are just a few of the many references to real-life combat that Isayama uses!

He also based some of the characters on MMA fighters, such as Keith Shadis (the head instructor) from Keith Jardine and Nac Tius (a member of 104th Trainees Squad) from Nick Diaz. 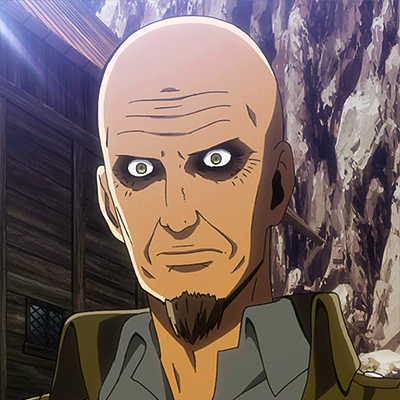 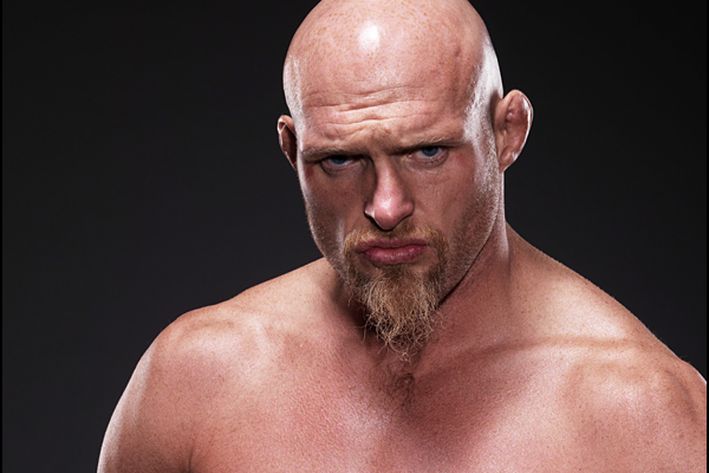 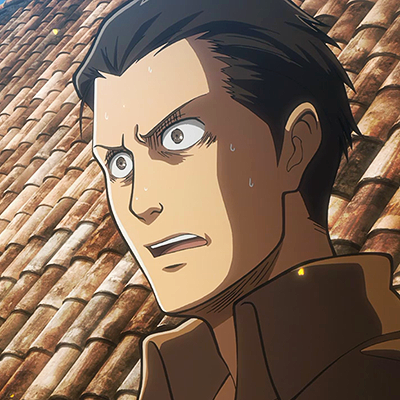 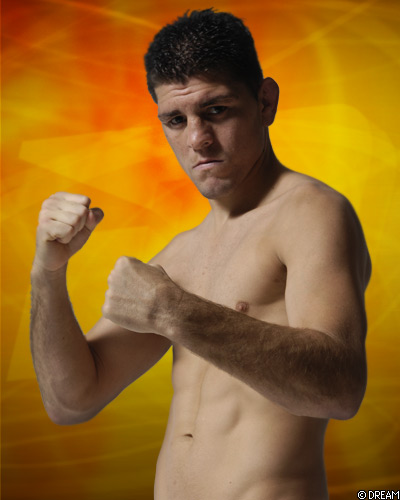 20 Interesting Facts from Attack on Titan

Shingeki no Kyojin (Attack on Titan) has become a big hit due to its unique plot line and diverse characters. You may be a big fan of it, but how well do you really know the series? Here are some interesting facts from this big hit that you probably did not know about!