20 Interesting Facts from Attack on Titan

Shingeki no Kyojin (Attack on Titan) has become a big hit due to its unique plot line and diverse characters. You may be a big fan of it, but how well do you really know the series? Here are some interesting facts from this big hit that you probably did not know about!

Warning: This article may contain SPOILERS. Read at your own risk! 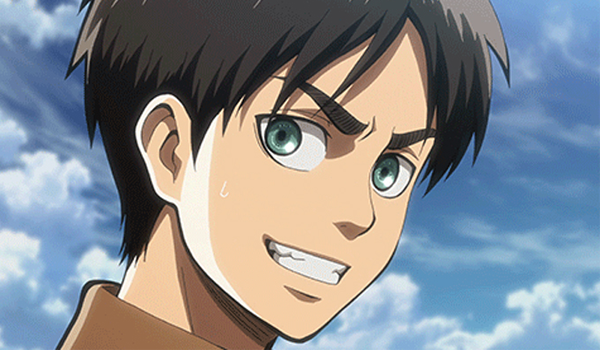 The name Eren means ‘saint’ or ‘holy person’ in Turkish. 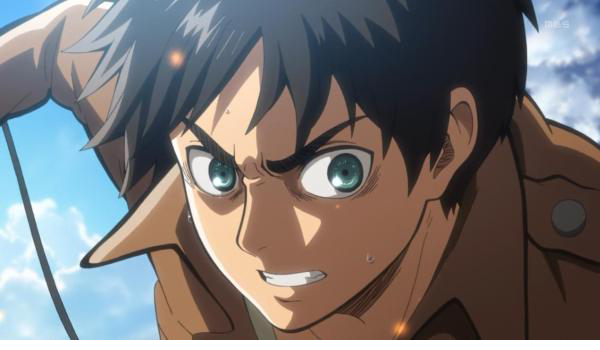 The word Yeager originates from the German word ‘Jaeger’ which means ‘hunter.’ 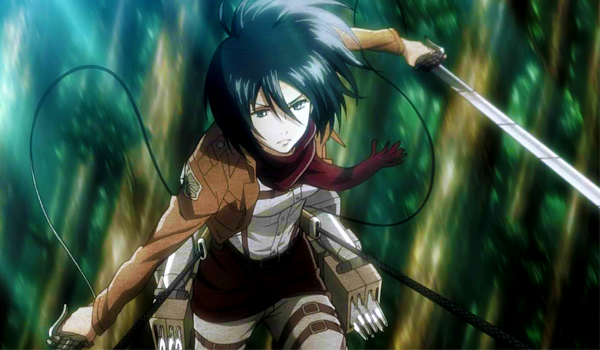 Mikasa was also referred to as ‘worth one thousand soldiers’ due to her skills and intelligence. The line was actually from Tales of the Heike, where it was also used to describe a legendary female Japanese warrior Tomoe Gozen. 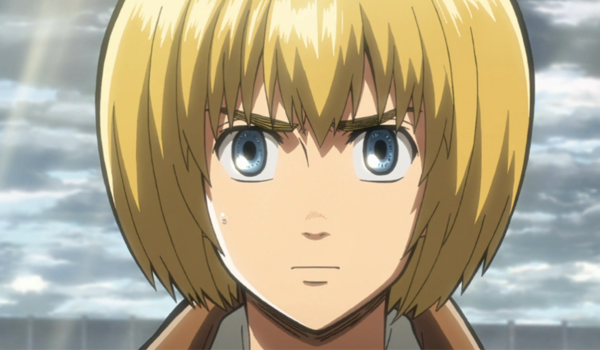 Armin is voiced by Marina Inoue, who is also the narrator of the series. 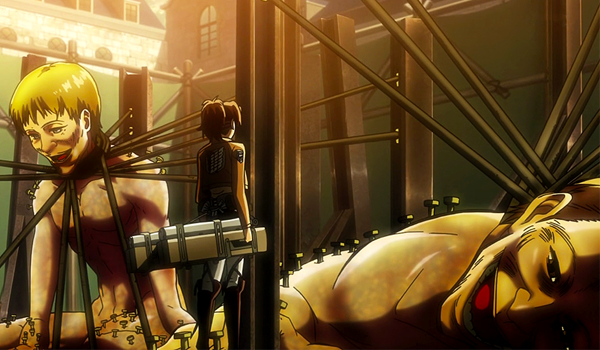 The titans which Hange named Sawney and Bean refers to the name of the infamous cannibal Sawney Bean. 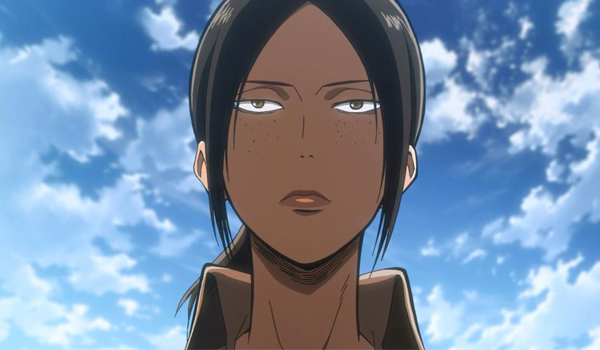 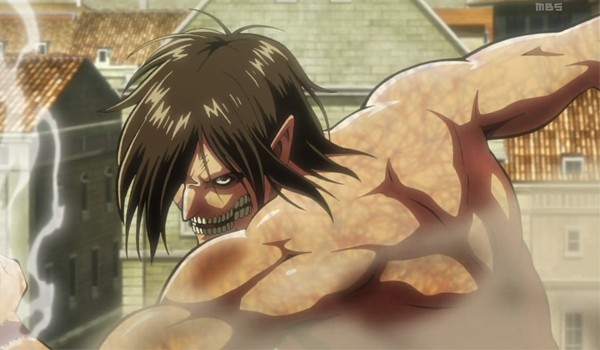 Eren’s titan form did not have an official name, but the fans have called it ‘Rogue Titan’ due to its unusual behavior. 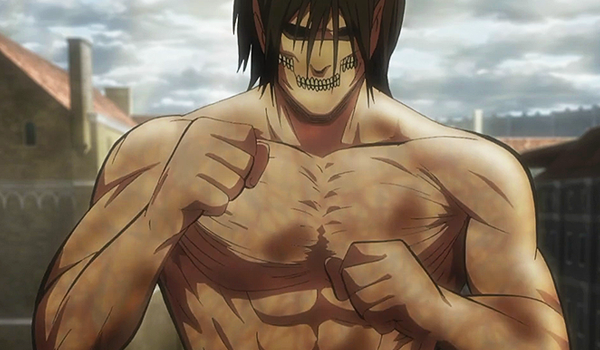 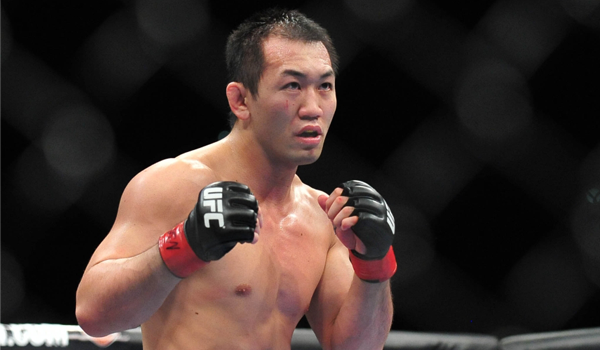 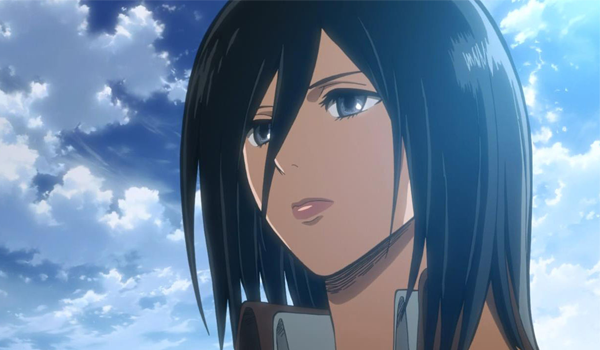 Mikasa’s name is taken from a battleship of the Imperial Japanese Navy called Mikasa since Hajime Isaya believed that series with female characters named after warships had a possibility of succeeding... boy, was he right! 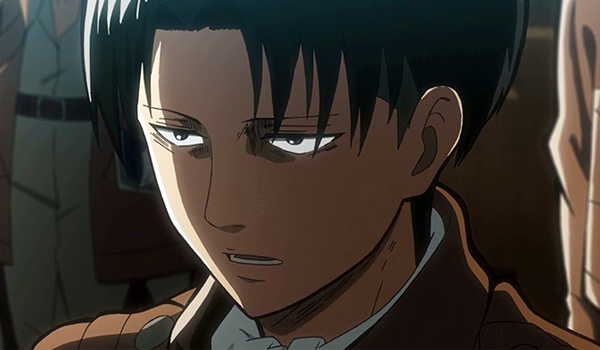 Levi is named after a character in the American documentary Jesus Camp since Isayama thought that it was a good name. 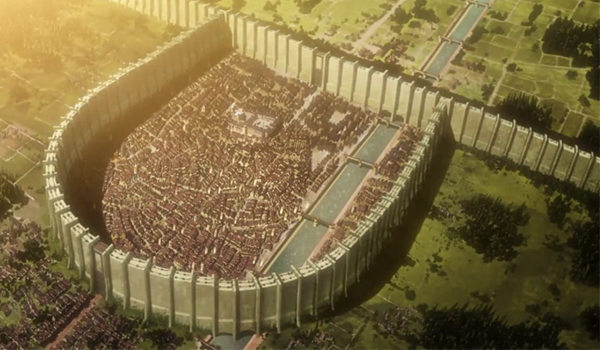 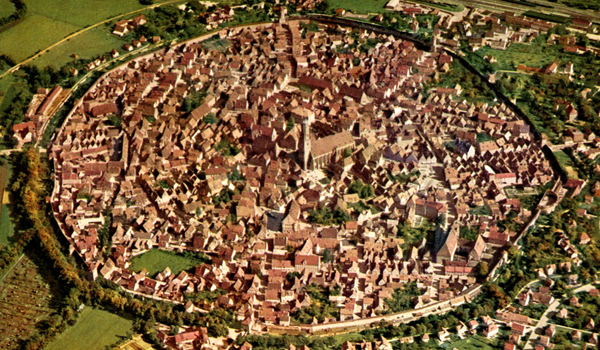 The city in Attack on Titan is actually based was on a real city in Germany named Nördlingen. 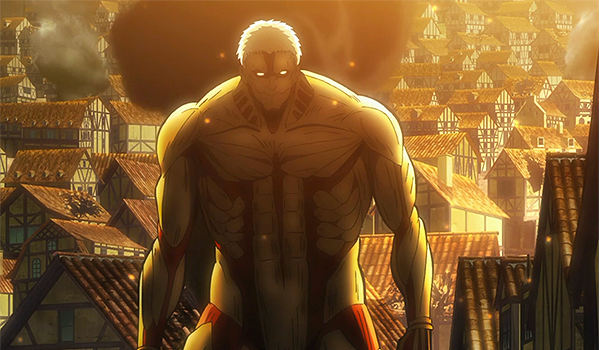 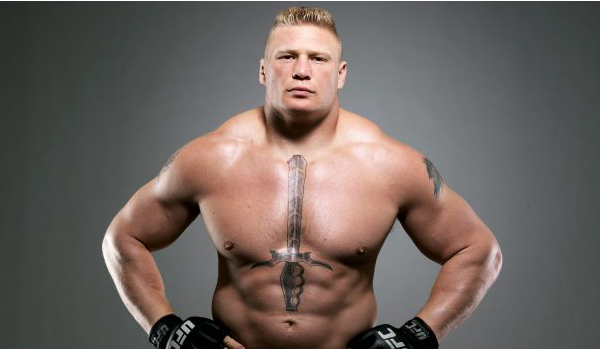 The Armored Titan is based on the professional wrestler and mixed martial artist Brock Lesnar. 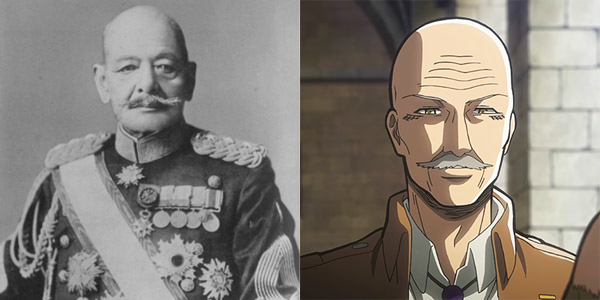 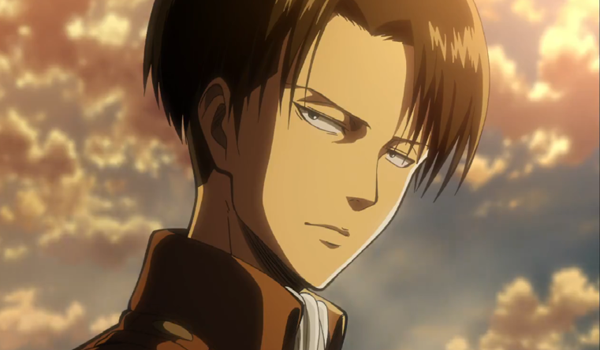 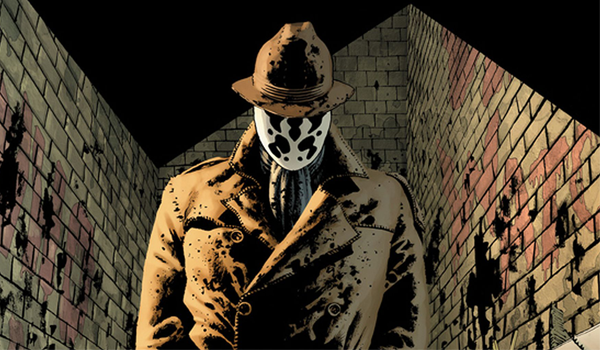 Levi’s design and personality was modeled after Rorschach from the Watchmen series. 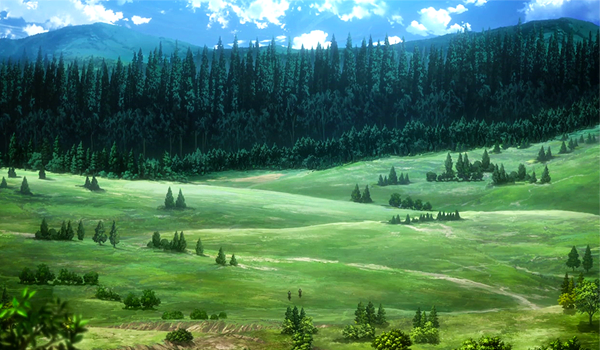 Eren’s dream of going outside the walls resembles Hajime Isayama’s childhood desire since he grew up in a village surrounded by mountains. Moreover, in the series, the areas around the walls is inspired by Isayama’s village. 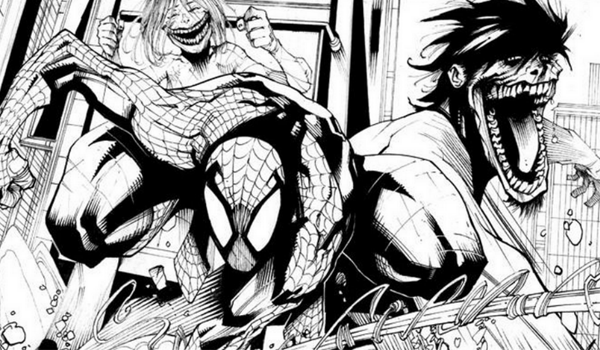 Attack on Titan actually had a crossover with Marvel Universe through a comic “Attack on Avengers” written by Hajime Isayama himself and published in the Japanese magazine Brutus. 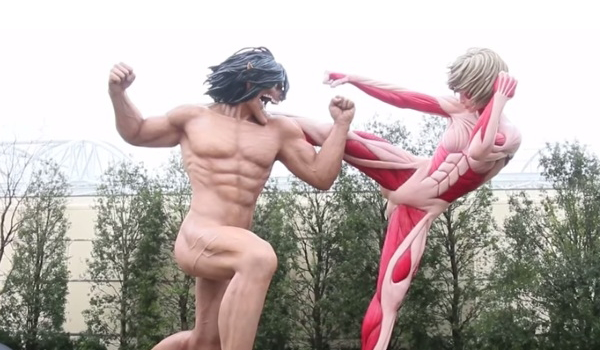 Universal Studios Japan has actually built a special theme park for a limited time featuring the iconic Titans of the series. 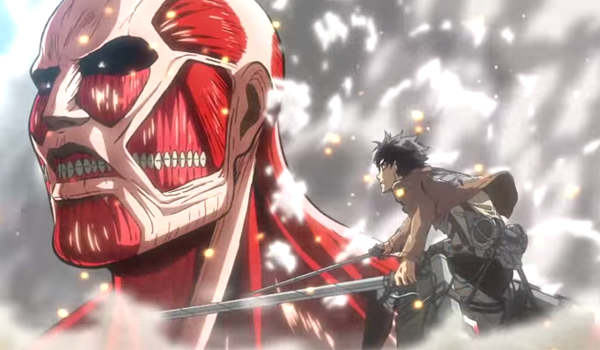 Attack on Titan is one of the anime series which is blacklisted in China as they want to ‘protect the healthy development of youth.’ 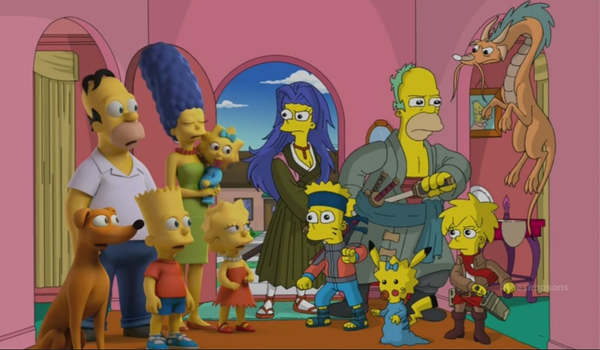 In the ‘Treehouse of Horror XXV’ episode of The Simpsons, Lisa Simpson was dressed as Mikasa and had 3D Maneuver Gear on!

Age of Gunslingers’ Eln and Elsa 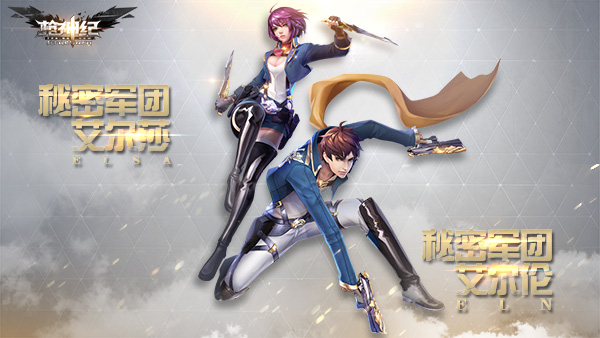 The game Age of Gunslingers Online features a special Titan mode and two NPCs, Eln and Elsa, who were modeled after Eren and Mikasa. Moreover, they share the same voice actors!

Those are the 20 Interesting Facts from Attack on Titan!

We hope that you enjoyed our list and learned a thing or two about this outstanding series. Be sure to check out the series if you haven’t yet and anticipate its upcoming second season!