In this week's episode of Classroom☆Crisis... POLITICS! Lots and lots of politics. So much politics that you can see it practically come out of Nagisa's nose. 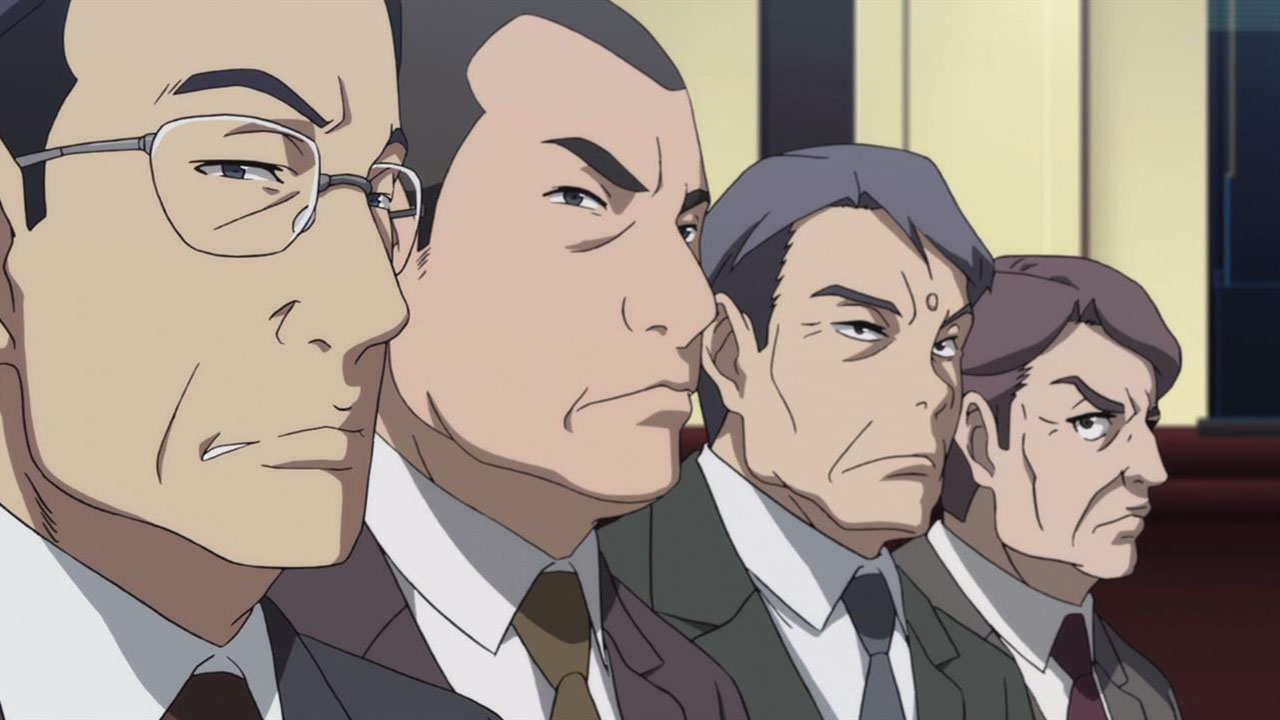 It's the future. We have set up colonies across the solar system. We can build fantastic space engines that can take us across the stars. And yet for some reason, one of the biggest companies humanity has ever formed has a board of directors of almost 16 people without a single woman. We're possibly hundreds of years into the future, where we have all these crazy new technologies, yet somehow the creators can't imagine that social dynamics may have changed too? It's ultimately a minor piece of the episode, but it's something that has bugged me about science fiction in general. We can imagine that technology may have advanced, but we can't imagine that social norms may have also advanced and perhaps women would be able to sit on a board of directors in a Japanese company. 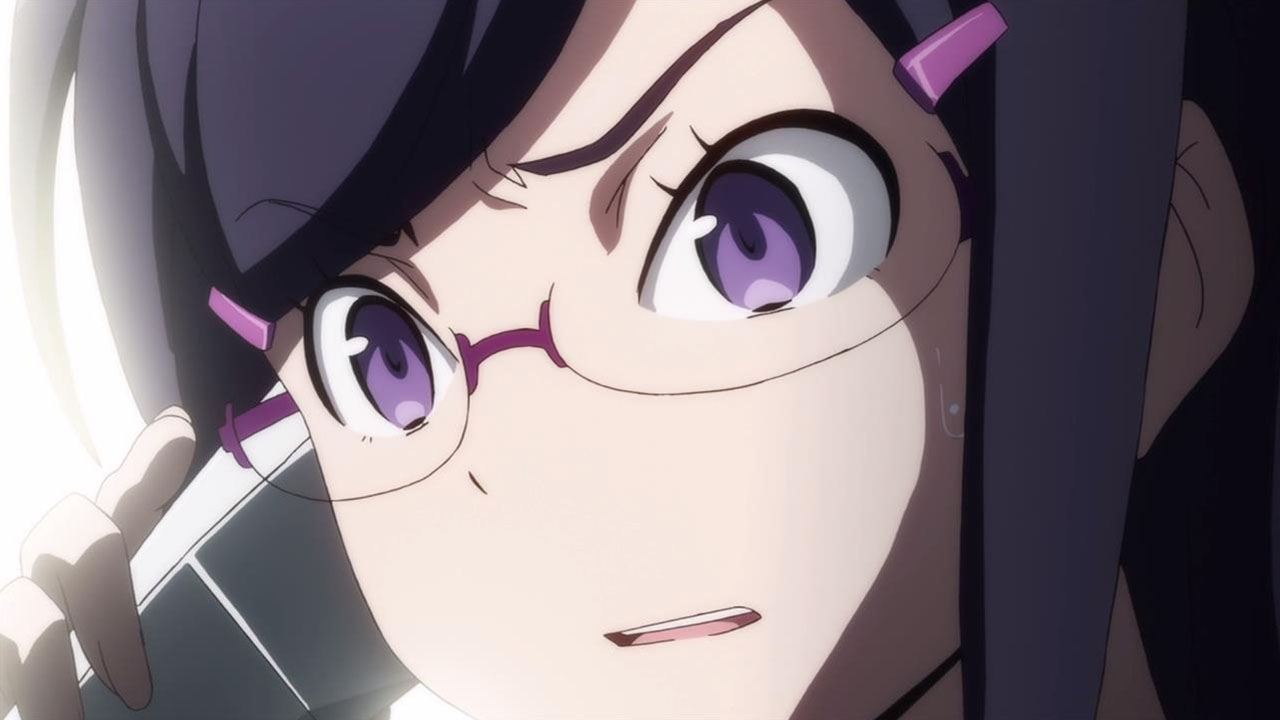 Anyway, this episode was about how the constant scheming and political double-crossing Nagisa has been doing over the course of the series has come back to bite him as he gets out-thought by the CEO. Suddenly things aren't so easy when your enemy is no longer your mentally unstable older brother. You can't just make deals in the backseat of your car and expect all of them to work out as easily as they have been doing all your life. Even if it did take me a few minutes to figure out what was even going on. When Angelina started turning around dramatically and dropping her phone in slow-motion after receiving that fateful phone call, it honestly took me a while to figure out what was going on. The political parties have such boring, nondescript names that when the two announced that they were forming a coalition, I genuinely couldn't remember who either of them were. 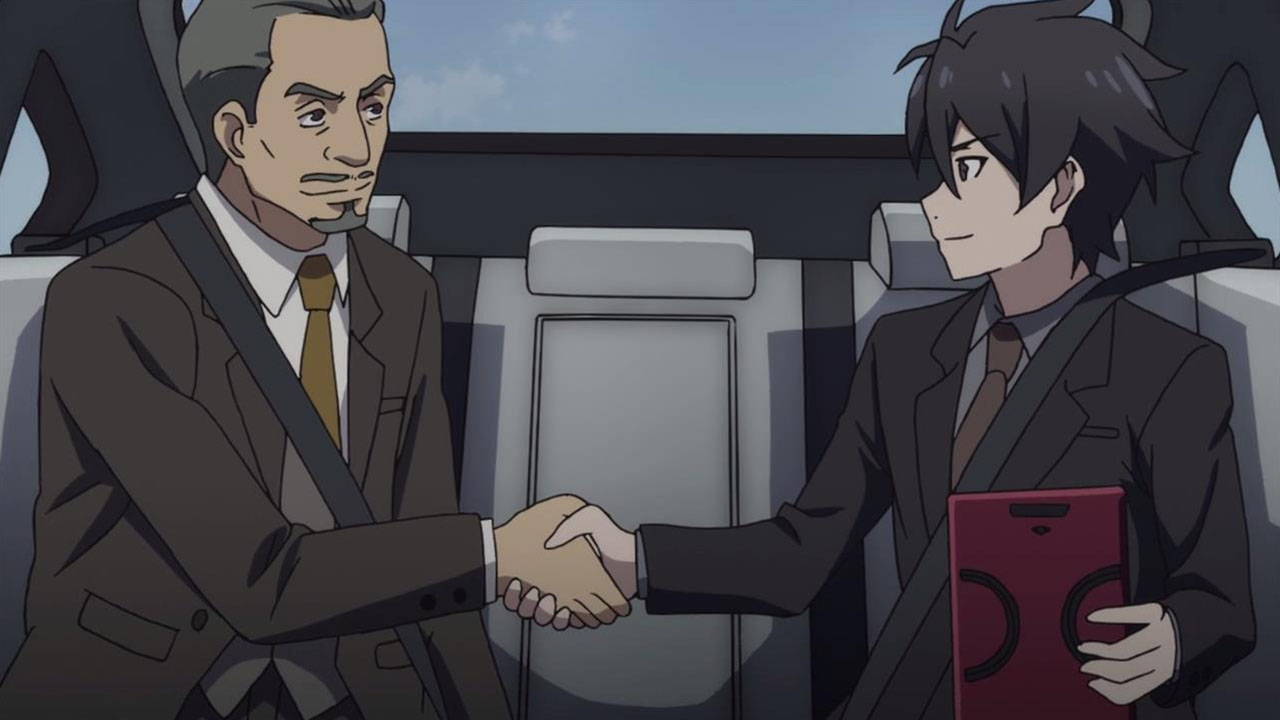 I did eventually figure out what was going on though. The party Nagisa had aligned himself with were supposed to go into a coalition government with the largest political party. This meant Nagisa and the trade union would have their guy in a position of significant power meaning they had a certain amount of control over what new laws and regulations were passed in government. However the CEO and bossman of Kirishina Corporation (the guy with the slicked back fringe, just in case you were struggling to keep up) twisted a few arms behind the scenes and forced the leading political party to form a coalition with another political party altogether. This forced Nagisa and the trade union's politician and his party completely out of power. It really does make a mockery of the whole political process when it's basically controlled by one giant corporation and their boardroom of identikit power-hungry blokes. Then again, that's perhaps not that different from real life politics either, as depressing a thought as that may be. 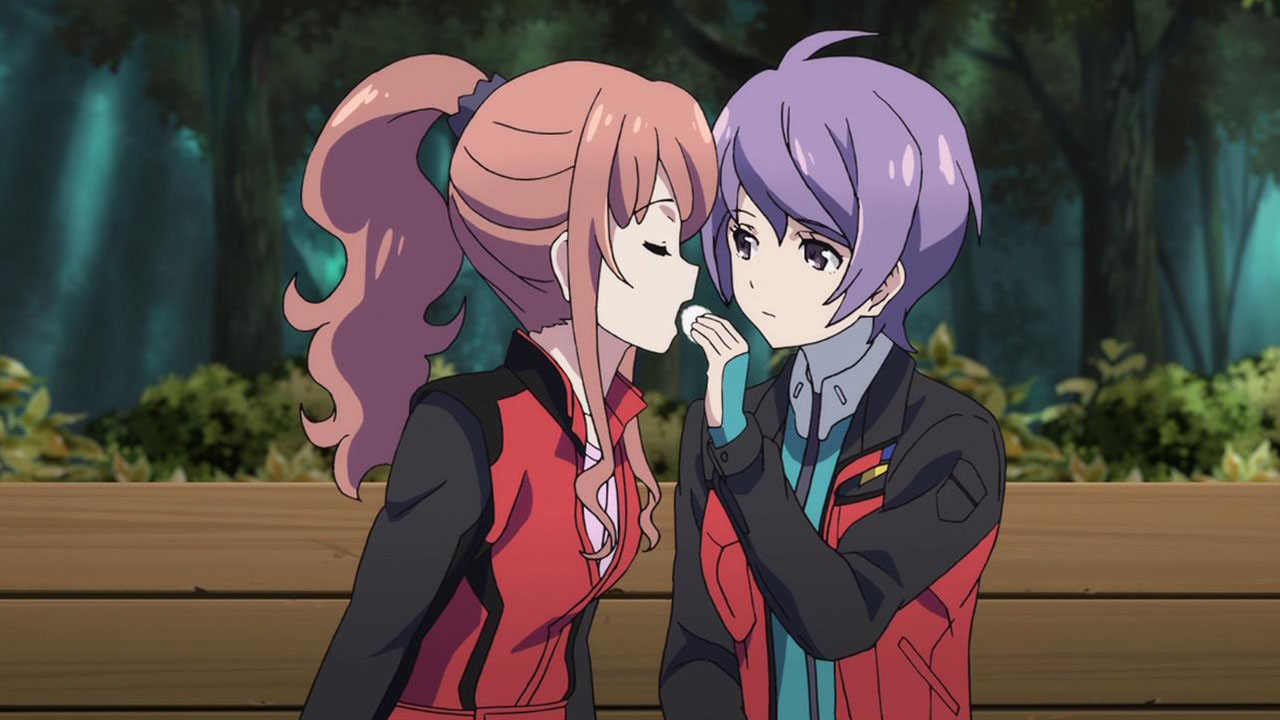 Where does this leave our cast then? For A-Tec they're basically in the same position. The board still wants to disband the branch and Nagisa's attempt to prove their value hit deaf ears. A hearts and minds victory with the people of Japan seems increasingly unlikely too, more due to the lack of episodes left for them to do something. Nagisa's power play to move himself into a greater position of power completely failed him, but it was pretty egotistical of him to expect to be able to win over the entire board within a week of joining it. With only 2 or 3 episodes left of Classroom Crisis, I'm guessing the final straw they have left to grasp is whatever was implied with Iris's backstory at the end of the episode.