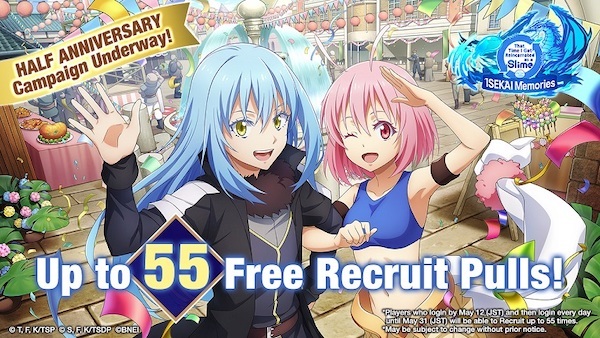 That Time I Got Reincarnated as a Slime: ISEKAI Memories (Slime IM) is a mix of 3D battle RPG and base-building game released for mobile in 2021 by Bandai Namco Entertainment Inc. Because of its beautiful visuals and engaging gameplay, the game has received positive reviews. Now, half a year later, Slime IM is celebrating with a new event, the Isekai Revelry. Check out this newly animated video for a glimpse to what the Isekai Revelry brings with it.

Isekai Revelry is Here! Now is the Best Time to Join

As a thank you for the half-year milestone, Slime IM will be holding a campaign packed with tons of exciting content. Players will be able to pull for a chance to recruit their favorite character up to 55 times for free.

In addition, for a limited time, once per day a free Recruit pull will be a 4★ or higher character guaranteed! This recruit includes characters that are now in Standard Recruits such as Diablo, The Black Progenitor and Guy Crimson, the Lord of Darkness.

But that's not all, just by logging in players will receive a new character Frey, the Sky Queen. 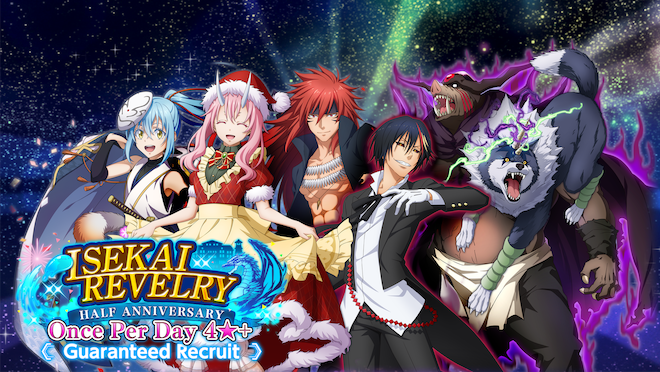 The Isekai Revelry Recruit Part 1 is on now with a raised drop of 5% for 5★ characters. It features Masked Hero, the Time Traveler as well as Milim Nava, the Dragon Fist, and Veldora Tempest, the Mighty Roar. Both Milim and Veldora come in a special outfit. 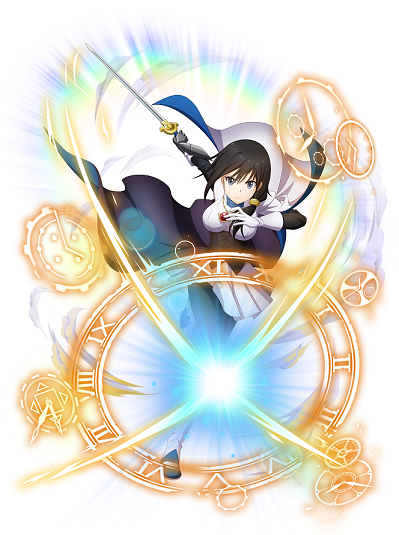 Collect event items by completing missions to enhance the event-exclusive character available as a login reward. 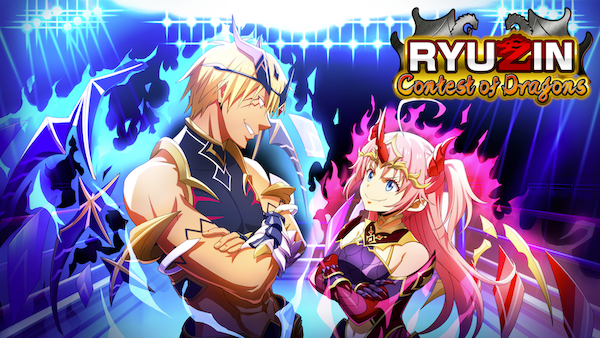 Clear event story quests to get Dragon Scales which can be exchanged for items at the Event Bazaar. You get more Dragon Scales the harder the quest, so strengthen your troop and clear the hardest quests you can.

If you just became a chancellor, or if you missed your chance to get certain rewards within the event period, these crystals are the perfect item for you.

Scenarios from the season 2 limited edition Blu-ray special drama CDs have come to Isekai Memories!
To commemorate this event, players can get up to 100 magic crystals in the event rewards!

The scenario this time is "Rimuru's So-Called Soothing Days", based on a special drama CD that came with the season 2 limited edition Blu-ray. This story is fully voiced by a talented voice acting team, so don't miss out!

Leon Cromwell, the Flashing Blade is now available in the Octagram Bazaar!

Octagram emblems are an item that can be obtained in various limited-time events and exchanged for 5★ Octagram Demon Lord characters.

Clear as many events as possible and collect the number of octagram emblems needed for an Octagram Demon Lord!

The Isekai Revelry Packs Are Here!

To commemorate the Isekai Revelry event, the following packs will be available for a limited time!

<Isekai Revelry 5-Star Battle Character Free Choice Ticket Pack>
Exchange the ticket for a 5-star battle character that has appeared in the game as of 4/25/2022! (Includes Milim Nava, the Dragon Fist and Masked Hero, the Time Traveler from the Troop Recruit: Isekai Revelry Part 1.) Plus, this pack comes with Magicrystal x1,000!

The New Area "Eastern Block" and a Story for the New Area!

The Isekai Revelry also brings with it a new area and new buildings. By developing this new area, the waterside will grow larger and players will be able to add bridges that will unlock Myulan and Soka in town.

Chapters 13 and 14 Will Be Added to the Main Story!

New chapters have been added featuring original stories supervised by TenSura author Fuse himself. Players can expect to see all sorts of new developments in Shinsha and Izis's story!

More campaigns are in the works, so make sure you check out ISEKAI Memories!

Who Needs Plot: Which web novel do you want to read as manga?

We have 10 semi-finalist novels from the MAL x Honeyfeed Writing Contest waiting for your vote! Try them out and let us know which web novels you want to see brought to life as published manga.