Sleep Like a Hero at the Tokyo Prince Hotel

Tokyo Prince Hotel (Minato City) is collaborating with Boku no Hero Academia the Movie 2: Heroes:Rising in providing a special hotel plan from December 7, 2019 to February 29, 2020.

In commemorating the release of the movie, the hotel introduced two plans: one with a stay in the concept room, and another that comes with original merchandise and a special drink.

Guests will be welcomed by Izuku Midoriya and his UA High School classmates at in the living room. The bedroom is decorated to resemble Deku’s own room, which provides the backdrop in many scenes of the movie. 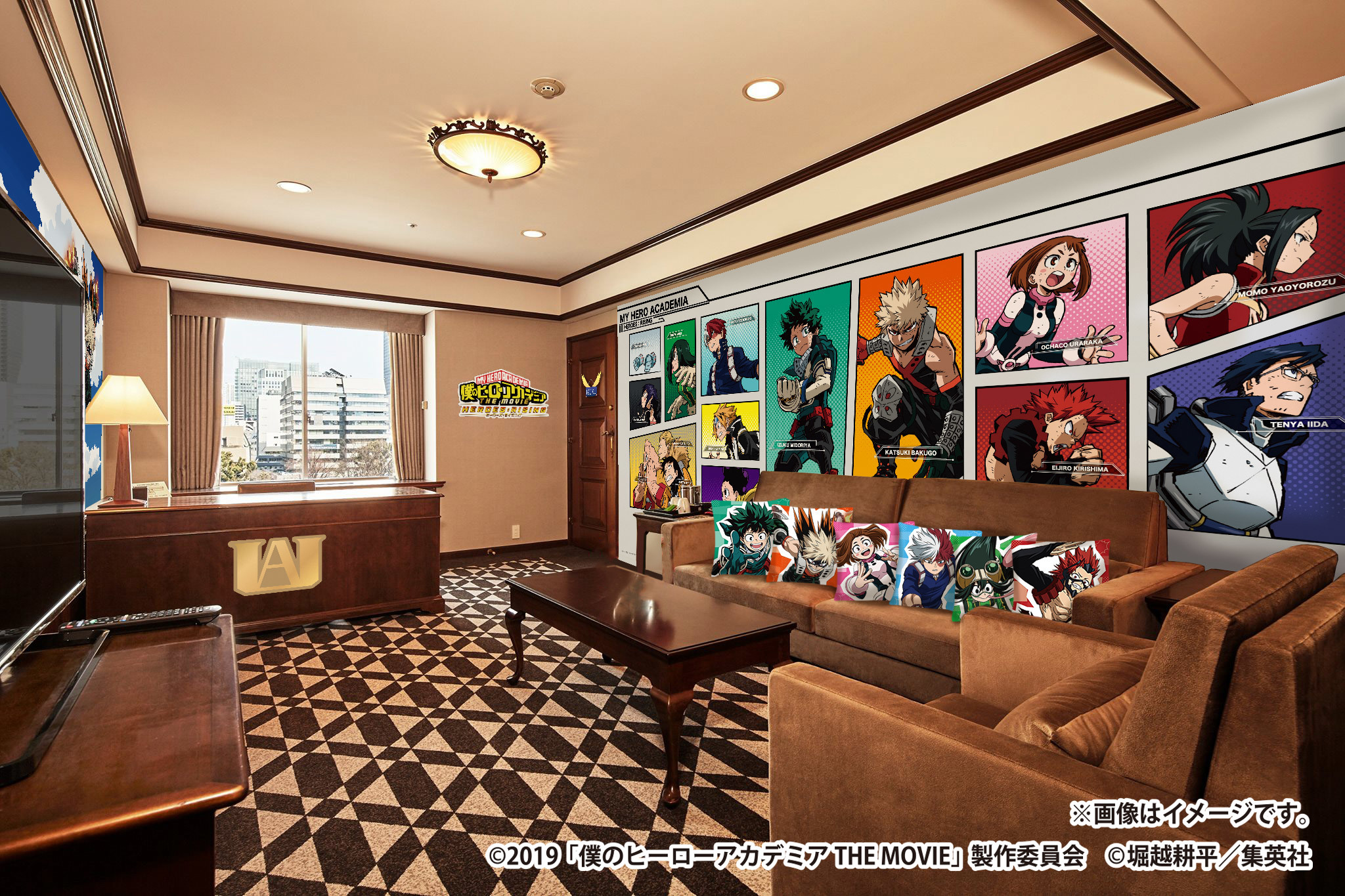 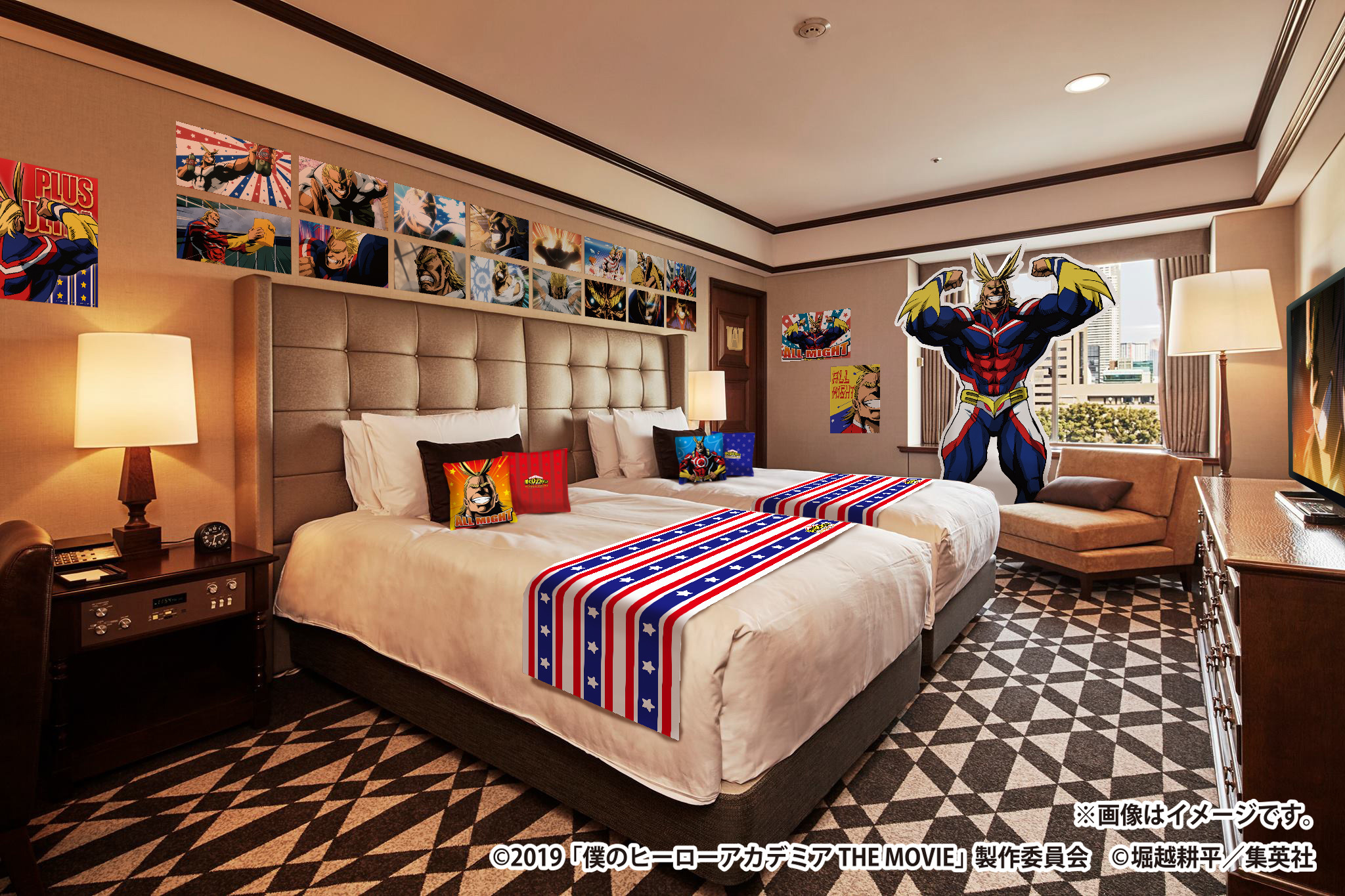 Original illustrations are used on amenities such as pop-up cards, toothbrush set, metallic key chain, and an ID card holder with a strap, only available through this collaboration. 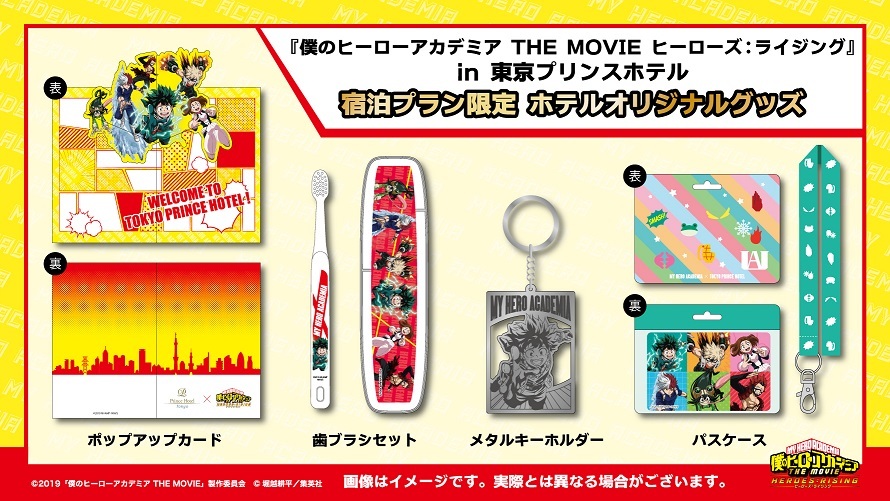 The special non-alcoholic drink has a fresh citric taste, and is adorned in green, the image color of Deku. 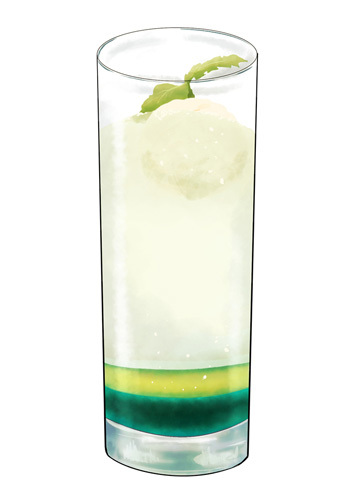 Four types of room, including superior double room for one person, triple room for three persons, and two types of twin rooms, superior and deluxe, are available. The price ranges from 13,800 yen per person in a triple to 31,000 yen for a single room on New Year’s Eve.
All prices include applicable tax and service fee.

Boku no Hero Academia the Movie 2: Heroes:Rising was released nationally in Japan on December 20, 2019, followed by a 4-D version in selected cinemas on January 24.

The film's script was developed by Kouhei Horikoshi, the original creator.

Generally, loud conversation and laughter are considered bad manners in Japanese theaters, but during Boku no Hero Academia the Movie 2: Heroes:Rising, waving pen lights and fans or shouting out the names of heroes and villains during battles are encouraged.

As of early January, Boku no Hero Academia the Movie 2: Heroes:Rising was attended by 1.05 million people with ticket sales earning over 1.3 billion yen.