10 Signs You're Destined to Save The World 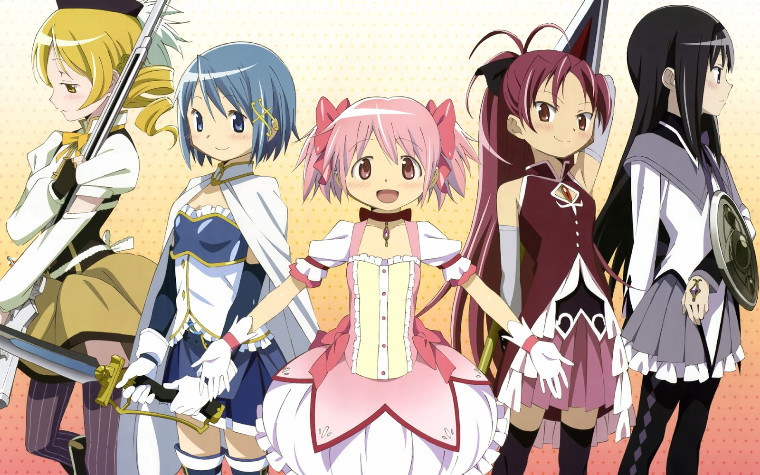 Congratulations, you are going to save the world. Or are you? Sometimes it's hard to tell what the future holds for you. You might save the world, or be the first to perish in the fight. Who knows?

Anime knows. And after watching enough unwitting protagonists become heroes, we know too. The signs are actually pretty clear, if you pay attention. Are you destined to save the world? Here are ten signs you might just be "the chosen one," according to anime.

You Sit in the Back of the Classroom, By The Window. 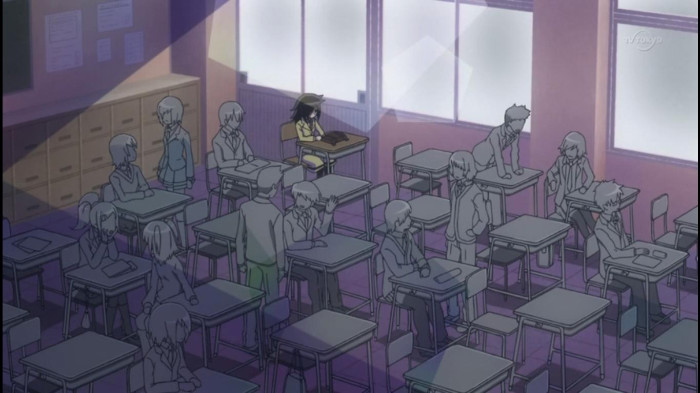 Where you sit in the classroom can have huge implications on your ability to save the world. If anime have taught us anything, it's that the protagonists always sit in the last or second to last seat against the window. This oddly specific fact is actually hugely strategic: it puts you far enough from the teacher so you can contemplate your life choices while staring wistfully out the window. This is a crucial step to becoming a hero.

You Encounter a Talking Animal. 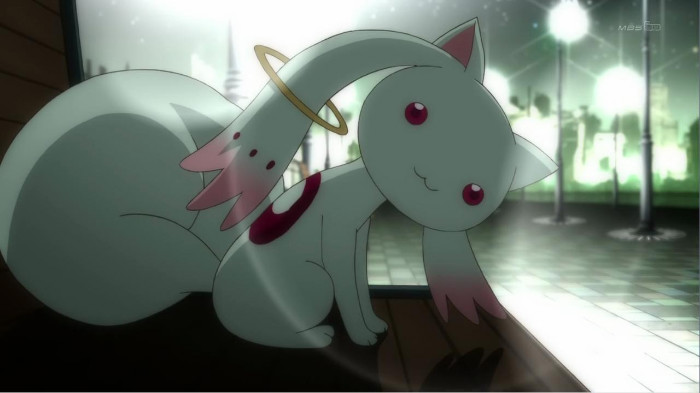 Bonus points if said animal is an unidentified cute thing like Kyuubey.

If you're minding your own business when a cat starts talking to you, there's no question about it: you are hero material. Encountering a talking animal is a common anime turning point for world saviors. Some talking animals become companions and guides. Others provide the hero with special powers and themed outfits. Whatever role they play, these verbose critters are a sure sign that you're destined for great things.

Note that parrots and other animals that can mimic human speech are exempt from this rule. Now stop trying to teach your parakeet to call you "hero of the world."

You Can Do Something No One Else Can. 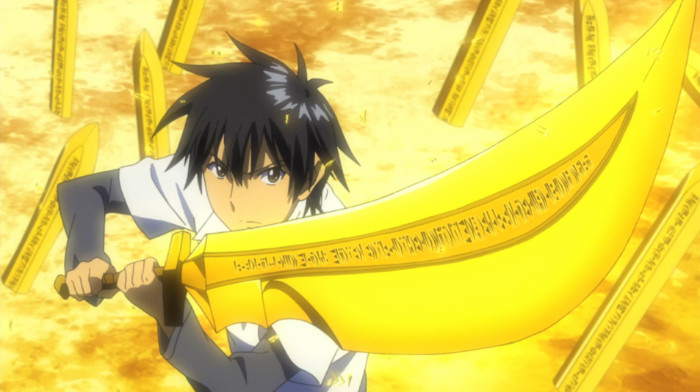 Being a God slayer like Goudou Kusanagi is a pretty useful skill for a hero.

Do you have a special talent? One that no one else in the world has? You've got it made. Sometimes anime heroes stumble onto their latent powers by accident. They touch something and find out they have the power to activate it. They get angry and unleash a magical power unlike the world has ever seen before. This also works if you are the only one of your kind / gender / species with this power.

So even if you feel like a typical person, don't worry - you might just discover you're the only one with the right genes to press a certain world-saving button. Hey, it could happen.

Your Friends Are Archetypes. 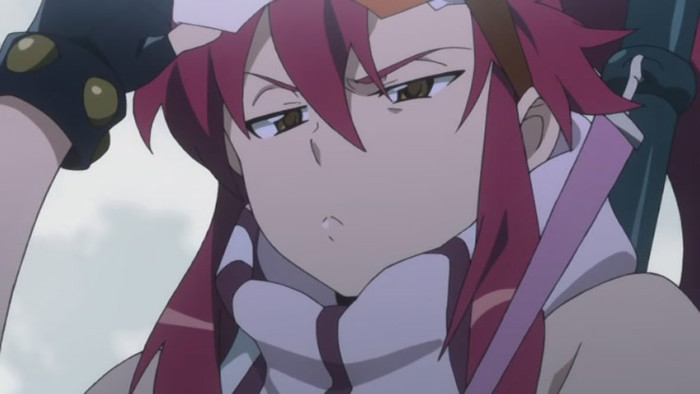 A person's friends say a lot about them. Look at your two closest friends. Is one a loud and sporty firebrand (red hair optional)? Is the other one quiet and thoughtful? Then you are the hero. If you're the bookish or fiery one, you're just a supporting character for the true hero. Embrace your role, as it's just as important! 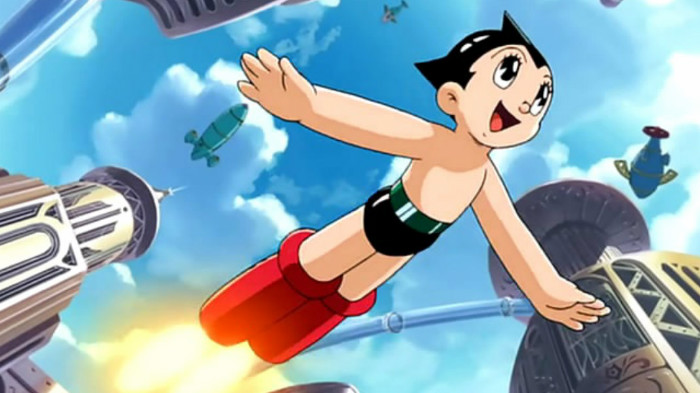 This is true whether you're a real boy or an android like Astro Boy.

Anyone can fly using a plane or a hang glider. If you have the innate ability to fly in some manner, that's a definite clue you might just be a little special. Whether you have wings or can transform your legs into jets, you're prime "chosen one" material. Then again, if you have wings or jet legs, we probably don't need to tell you that you're kinda special.

You Have a Weapon That Only You Can Wield. 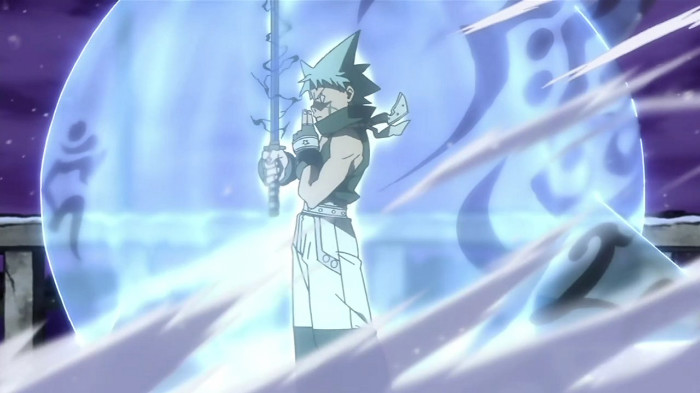 Soul Eater's students are pretty powerful… when matched up to the right weapons.

Having a weapon is not all that special. But having a weapon that no one but you can use just screams "hero." In your hands, the sword/scythe/battle fan is a force to be reckoned with. In the hands of anyone else, it becomes a glorified paperweight. Need we remind you of a certain legendary king and the sword only he could pull out of the ground? (Arthur. We're talking about King Arthur.)

You Suffered Trauma in Your Past. 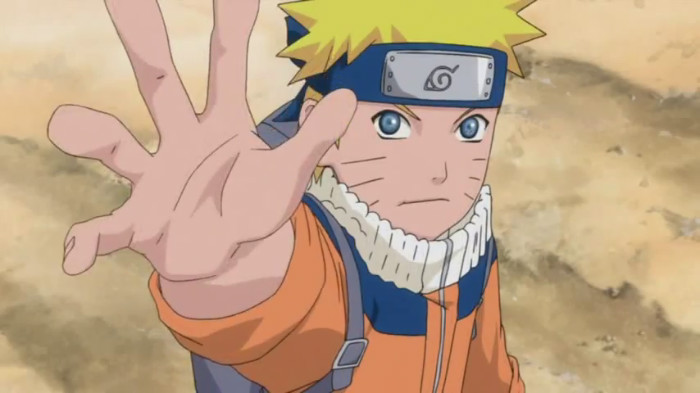 Naruto didn't exactly have a childhood full of sunshine and rainbows.

Every hero needs an internal motivation. Sure, you're saving the world, but what's in it for you? Even comic book superheroes like Batman and Spiderman have a traumatic experience in their past. You might have lost your parents, or watched your closest friend get taken away from you. Whatever it is, it will become your driving force when you become the chosen hero. That feeling of anger and betrayal? Hold onto that. It will prove to be a powerful weapon sometime in the future.

You Have a Childhood Friend of the Opposite Gender. 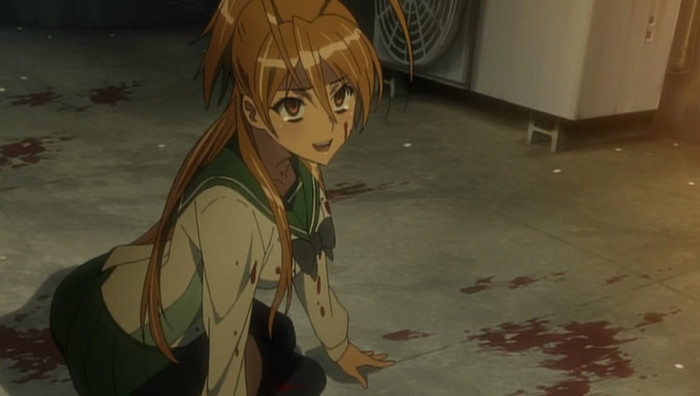 Rei Miyamoto is the best kind of childhood friend: loyal, fierce, and generous with panty shots.

This is not only a prerequisite for being a hero, it's a must for pretty much existing. They are your anchor, the rock that holds you steady when you find your resolve wavering. And they provide a much-needed break from the action by offering up the possibility of a different kind of action, if you know what we mean. A hero's life must be entertaining, and nothing is more entertaining than the "will they or won't they" question.

Trouble Seems to Seek You Out. 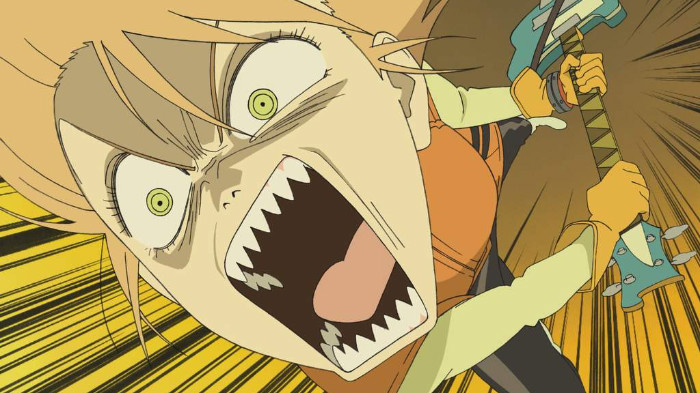 Seriously, of all the places Haruko could have gone…

It doesn't matter if you're at school, work, or lounging around at home - trouble will find you. World-changing events could happen literally anywhere in the world, but they always seem to happen at your doorstep. Alien spaceship comes crashing down? You better believe it lands in your backyard. A hole to another dimension opens up? Of course it's in your local mall. If you ever feel like the universe really wants you to get involved, maybe it's time to do just that.

You Can Transform into Something (or Someone) Else. 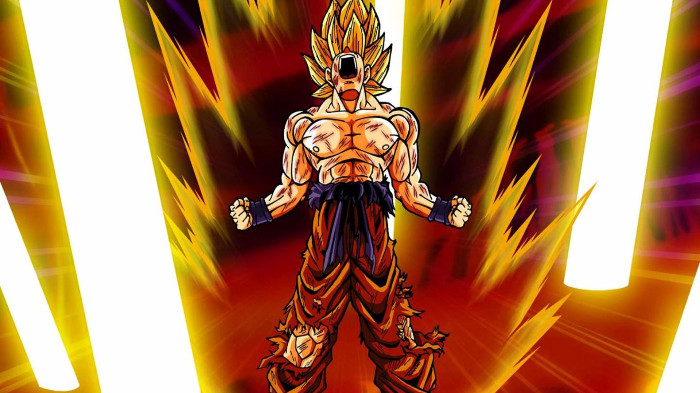 Pretty much everyone in Dragon Ball Z.

You might be a hero if every time you get mad you pull a Jekyll and Hyde. Your hair might change color to show a power surge, or you might literally change into a different physical form. Be warned: transformations are a slippery slope. If you have exactly two "final forms" in addition to your regular appearance, then you might just be a supervillain instead.