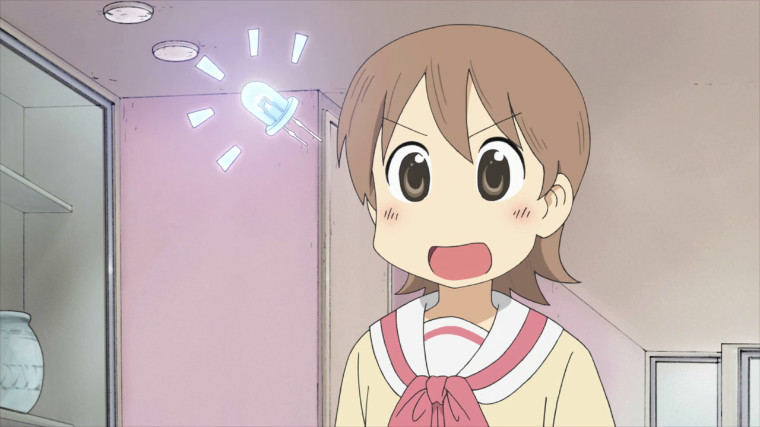 So you consider yourself a fan of anime, do you? We'll be the judges of that. As an anime fan, you might have had some anime lows in the past (like watching Pupa... and liking it). But you've probably also had some moments to be proud of. Moments when you could almost hear the "ding!" of an achievement unlocked.

It might not be impressive to non-anime fans, but any true fan will know that these achievements are pretty awesome - in their own special way. 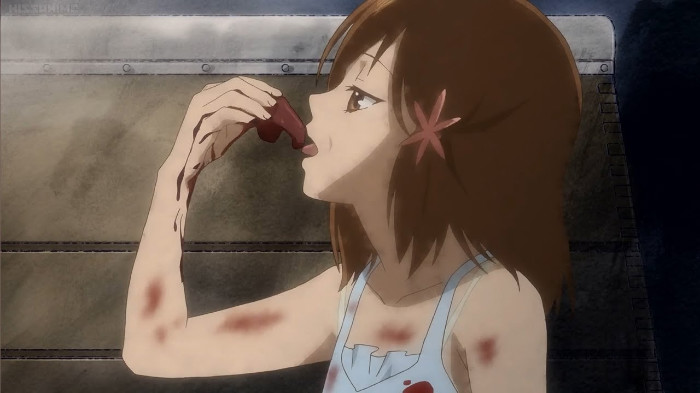 As a result of your No Drop Policy, you've seen some things…

Many anime fans will drop a show if they're not hooked by the second or third episode. But not you: Once you start an anime, you watch it all the way through to the end. After all, a mediocre anime might turn into a great one, or the pacing might pick up. At the very least, if you reach the end and you still dislike it, you can write a thorough review of the anime instead of just your impressions of the first few episodes. 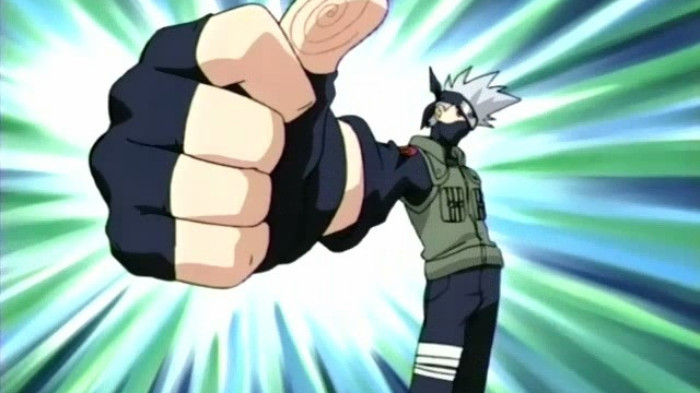 You're the polar opposite of the No Drop expert: You only watch an anime to the end if you absolutely love it. Every rating you've ever left on MAL is a 10. You have no time for subpar anime in your life… only the best will do! 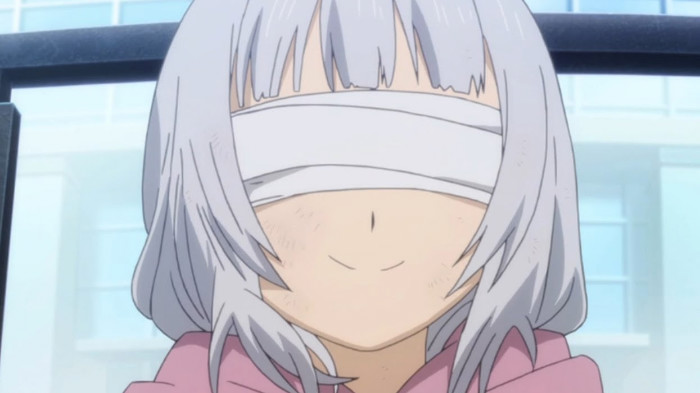 You don't let yourself get tainted by promotional material, reviews, or previews. You watch your anime pure! We all know that trailers are skewed: They either give away too much, or linger on bits that aren't even that big of a deal in the anime. And who cares what some other people think of a new anime? You're no sheep - you form your own opinions, thank you very much. 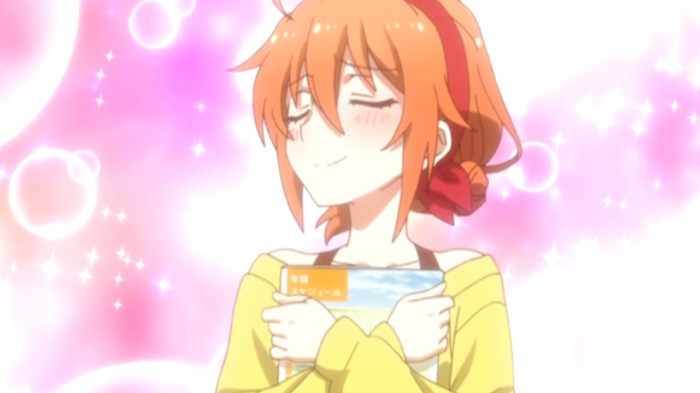 Like a good book, a good anime needs to be experienced multiple times to be fully enjoyed. You've watched your favorite series at least three times. Reading this will make you want to go watch it again. 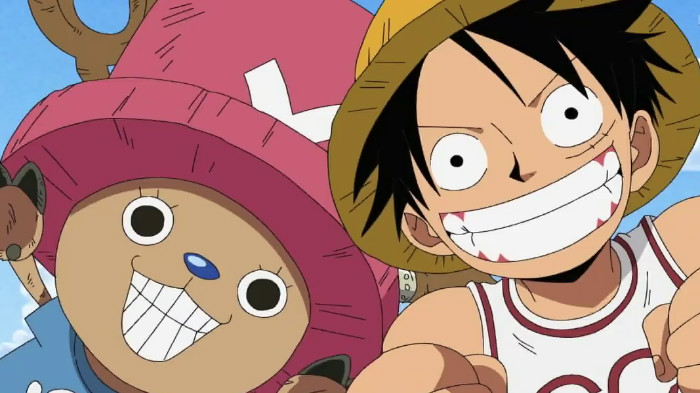 One Piece has over 750 episodes, and you've watched them all. You're up to date on Naruto and Detective Conan, watching every new episode as it airs, and maybe binging the rest. It's a wonder you have time for anything else.

For Love of the Plot 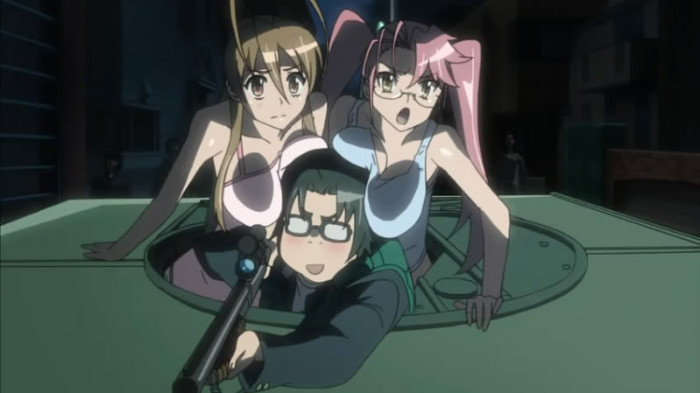 Save the panty-shots and gratuitous swimwear episodes for someone else: you watch your anime for the plot. No, really. It's not your fault every anime feels the need to include some cleavage, now is it? 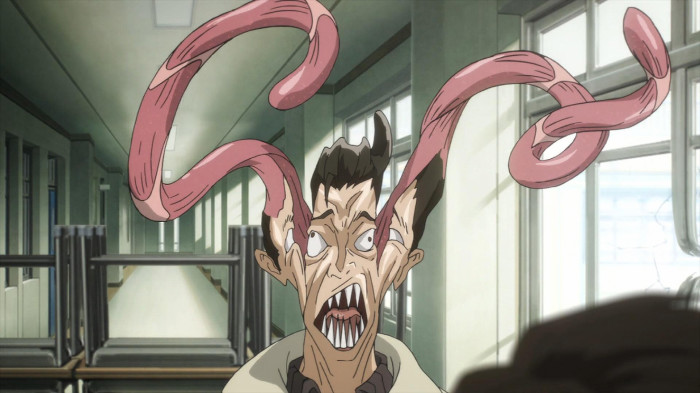 You have a very specific kind of taste.

You're a sucker for a certain kind of story, and you seek it out over and over again. You might have watched a couple of outliers over the years, but, for the most part, you keep coming back to one particular genre. Most of the anime you watch belong to that genre because hey, if it ain't broke... 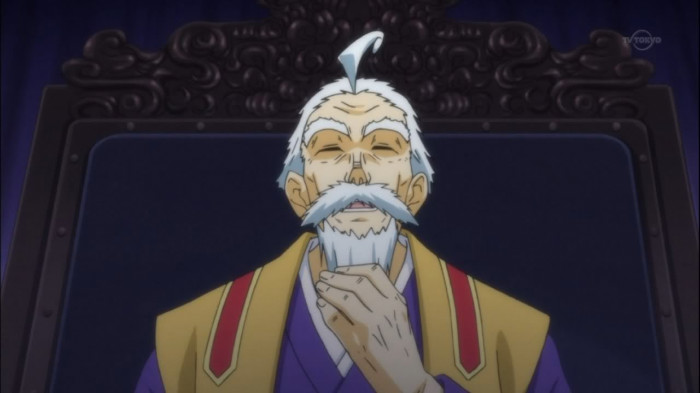 When someone wants an anime recommendation, they go to you. You've watched plenty of anime, and have a good sense of people's tastes. That's why, from just looking at a person's favorite anime, you can name one they'll love. 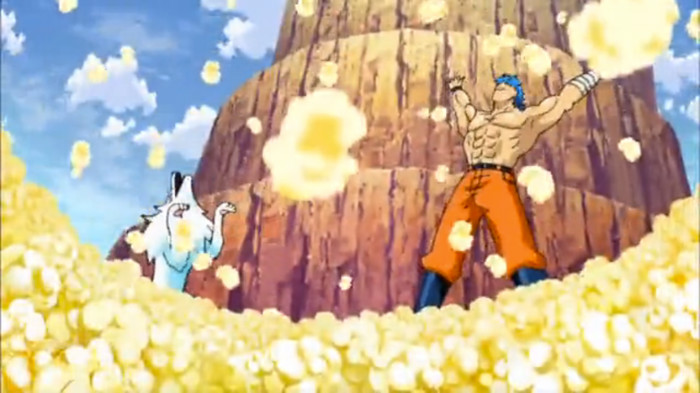 The amount of popcorn you'd need to binge One Piece.

When you like an anime, you really like it. Get that popcorn ready, because it's binging time! You have the skill (and time) to sit down and watch every anime of up to 26 episodes in one or two sittings. Everyone knows it's the best way to enjoy an anime, like one very long movie. 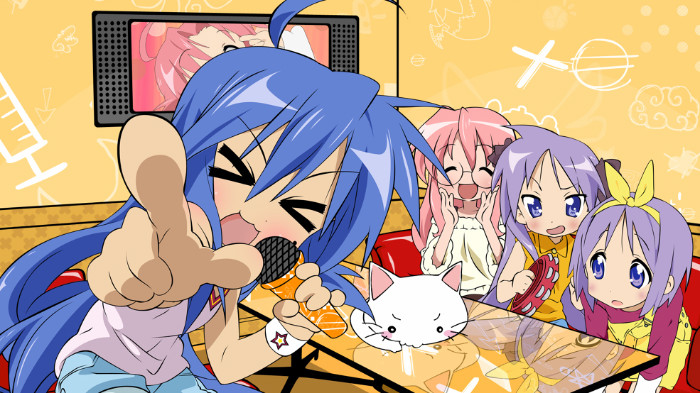 The OP and EP of an anime are part of the viewing experience. You never skip the opening or closing credits, and, as a result, you can sing along to every opening song. Bring on the karaoke. 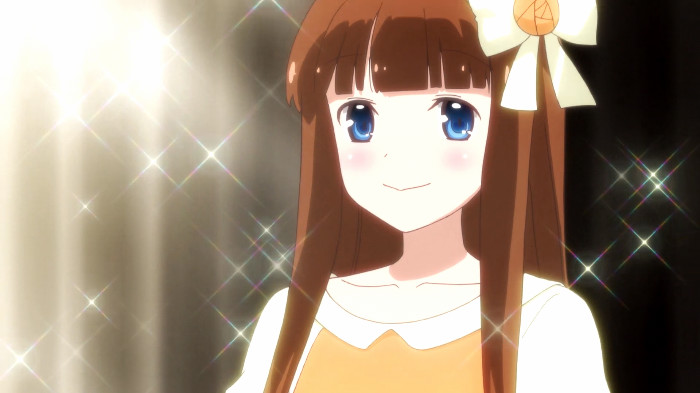 Does that voice sound familiar? It does to you. You've developed the skill to recognize anime voice actors by their voice alone. You can name Yui Horie from two lines of dialogue. You are the seiyuu expert.

Well-versed in the Classics 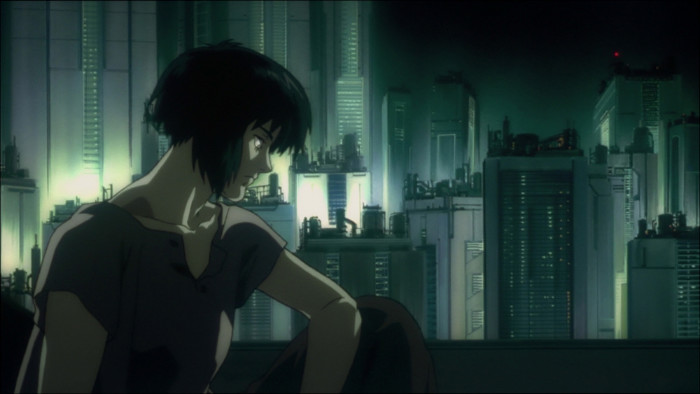 Give us a real story over shiny HD visuals any day.

Modern anime is fun, but there is a lot to be learned from the older anime. Before all anime became fan service in one way or another, there were good anime, and you've watched them all. The majority of your "watched" list is made up of anime from pre-2000, the golden age of the classics. 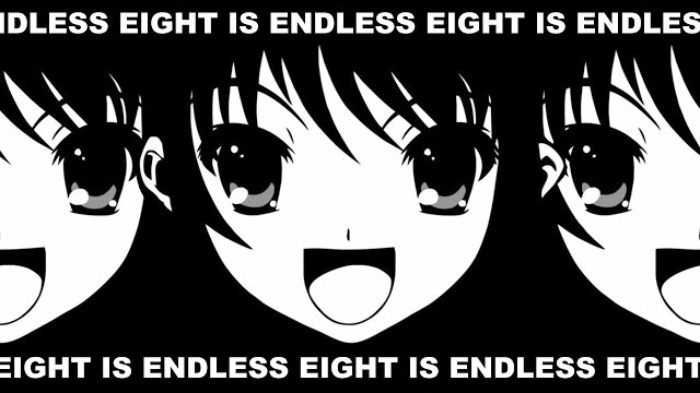 You watched the Endless Eight arc… more than once. You know what we're talking about. 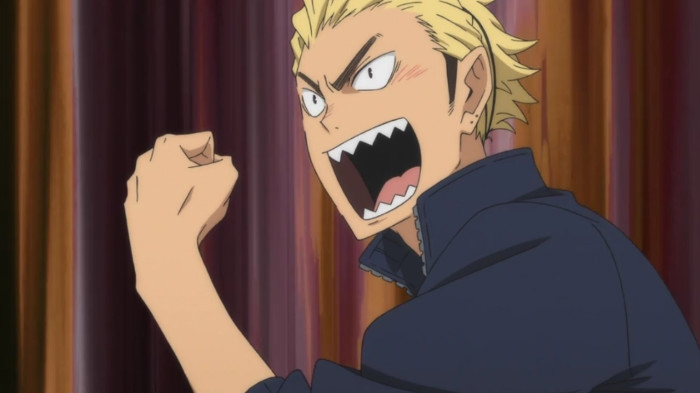 No Anime No Life 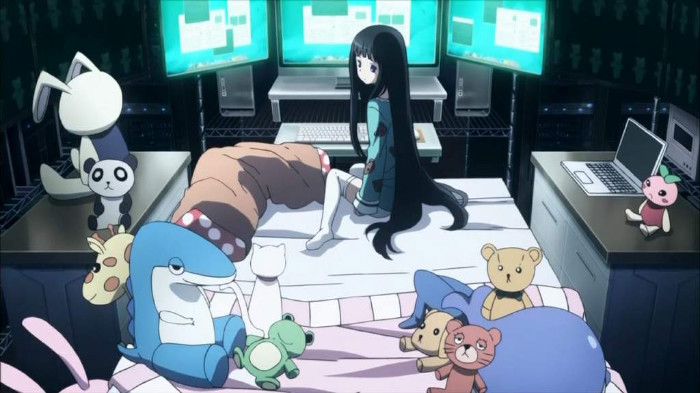