The Best of the Worst English Dubbed Anime Ever 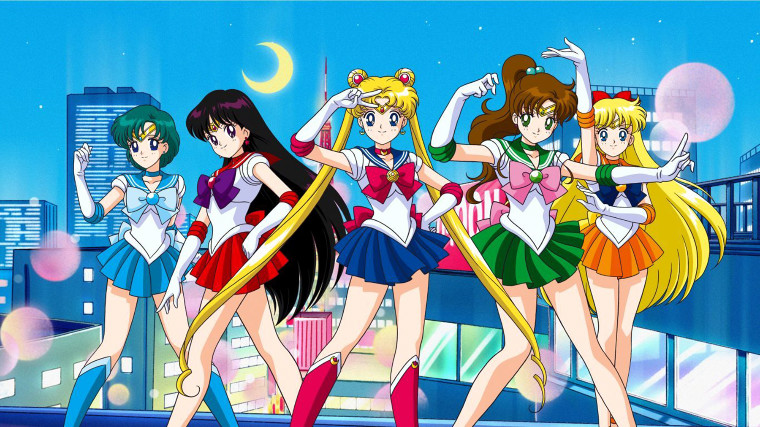 Do you watch all your anime dubbed? Or do you find all English anime dubs atrocious? Wherever you stand on the "dubs vs. subs" debate, these are ten English dubbed anime we can surely all agree are horrible.

English dubs have an interesting history, with English dub producers trying to find a middle ground between a good translation and one that's fitting for an entirely different culture. Some dubs change the script, mess up lines and pronunciation, or tone down the content for a younger audience. Others simply suffer from terrible voice acting, under or over-acting, and poorly cast voice actors.

To be clear, we're not saying all English dubbed anime are bad. But these ten are. Very bad. Ridiculously bad. Just see for yourself.

Byston Well Monogatari Garzey no Tsubasa clip
The only way to make a terrible anime even worse is to add horrific English dubbing. Garzey's Wing is notorious for being a bad anime to begin with (it scores an impressively pathetic 3.78 on MAL), but the dub just launches it into new heights of bad.

The dub was created by a tiny company called Skypilot Entertainment, based in New York's least favorite borough, Staten Island. It took a few unknown actors and threw them into the mix, ostensibly without any rehearsal. The entire show consists of the voice actors literally reading the script, tripping over lines and each other, and basically butchering an already terrible anime. At some point, the performance allows the anime to transcend from just bad, into "so bad it's good" territory. If you watch this disaster, make sure you do it dubbed - it suddenly turns into comedy gold. The anime puts it pretty succinctly at one point: "I must somehow make sense of our convoluted situation!"

One Piece English dub comparison clip
If you've watched any anime on American television, you knew this was coming. 4Kids gets a pretty terrible rep when it comes to dubbing, and One Piece makes it clear why. 4Kids' English dubbing has a tendency to change the script to better appeal to the "poor innocent American kids," or some such nonsense.

They do this by replacing all the voices by strangely localized ones (like turning Sanji into a New Yorker), replacing Sanji's iconic cig with a lollypop, and toning down many lines. The result? Well, just listen to the comparison video above. FUNimation nails it in the dub. 4Kids… not so much.

Sailor Moon English dub comparison clip
The voice actors for Sailor Moon's English dub have changed plenty of times throughout its run, leading to all sorts of bad English dubbing. Some voice actors did great with their roles. But bad casting choices and some poor delivery (You had one job!) left the English dub of the series riddled with issues.

For instance, when Linda Ballantyne was cast as a replacement for the titular character, she was told to imitate the original Sailor Moon, Terri Hawkes. You can hear the results above. You can also get Linda's own perspective on this experience in this interview, where she mentions coming home crying because she felt stifled by these instructions. Remember that the next time you hate on an anime dub - hate the dub, not the voice actor.

Anyway, moving on to hating on more anime dubs.

Speed Racer English dub
Speed Racer holds the distinguished title of the first racing anime. It was also one of the first few anime to make it overseas. That being the case, its bad English dubbing is understandable: they were still working out the fine details. For an anime from 1966, the voices don't sound too terrible. But watching this today, you can't help but smile a little at how poorly its aged.

Macross: Do You Remember Love? (Macross in: Clash of the Bionids)

Macross in: Clash of the Bionids English dub
While Japan got a highly rated entry in the Macross franchise, America got Clash of the Bionids. This hacked up version of the movie had 30 minutes of content edited out, and a terrible English dub to boot. Although some of the poor quality can be attributed to the age of the anime (1984), it's still pretty atrocious - even by old English dubbed anime standards.

Sins of the Sisters English dub
Sins of the Sisters is not exactly the best anime out there, and once again the English dub steps in to see how it can make it even worse. Dialogue is delivered deadpan and lifeless - except for the protagonist, who apparently shrieks all his lines (sadly we couldn't find a clip example). Then again, maybe it's difficult to portray the complexities of being a man who is reborn as a woman and is sent back in time to meet her past male self and save the world. Who are we to judge.

Higurashi no naku koro ni English dub
Unlike all the other English dubbed anime in this list, Higurashi is more of a matter of preference. The voice actors actually sound like they're trying hard to capture the personalities of the characters, but according to some fans, their performance falls flat. You might not hate this one, but enough dub enthusiasts dislike this one to land it a place on the list. Decide for yourself. 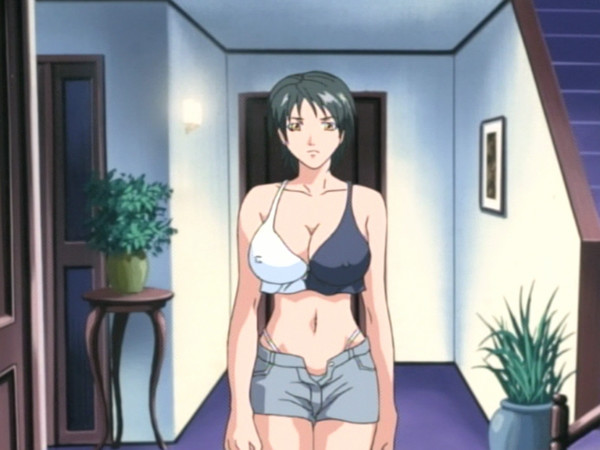 Due to the NSFW nature of the anime, we won't be posting any clips here. You'll just have to find it on your own. We're sure you know where to look.

Guin Saga English dub
It's not entirely clear what happened here. The English dub of Guin Saga doesn't start out bad. In fact, it's actually a fairly decent attempt, as far as dubs go. But around halfway through the anime, the voice actors seem to reach a breaking point. From there, the dub is either half-assed and bad, or a brilliantly subtle gag dub.

Some dubs are earnestly made and so horrible they're amusing. Others are bad on purpose - because that makes it so much more fun. The notorious Ghost Stories deserves an honorable mention for being one of the best worst English dubbed anime of all time.

To say that the English dubbing cast took liberties with their dubbing would be an understatement. Under the English translation, a loving mother is turned into a lesbian. A scaredy-cat little brother morphs into a crybaby with learning disabilities. A sweet young girl turns into a born-again Christian getting over a drug habit. The English dubbed version of Ghost Stories took a mediocre anime and turned it into an absolute masterpiece.