This article was written by Coddlington and edited by TheCobraSlayer and Reinhard of the MAL Articles Club.
Interested in writing or editing for us? Click here!

A series can have zero flaws, but the presentation of the ideas (or lack thereof) can make or break the show. If I think of my personal favorite anime, I could list plenty of flaws, but I still gave it a score of 10/10 because of how well the things that do work play off of each other and turn out in the end. Depending on someone's taste, they might enjoy something purely because it's technically good or perfect. However, most people need strong ideas and a good presentation of those ideas to work off of the technical aspects of a series.

There aren't a lot of things wrong with Kuzu no Honkai from a technical standpoint. However, a decent amount of people dislike the show (984 people gave it a score of a 1/10). Most of the complaints about the series don't come from the flaws, but rather from the show's themes. The story has fairly interesting characters, a decent premise, and good direction. Despite this, some people don't like the show. Some simple things ruined the show for them. For example, the main source of the "scum" in the show is a melodramatic high school relationship. Because of this, a lot of people dropped the show because of its main concept just falling flat for them. Ecchan was the scummiest in the series, going as far as practically raping Hanabi at school and constantly manipulating her so she could get what she wanted. This was what a lot of people were looking for in the show, and it didn't give as much of it as they'd hoped. The show didn't exactly deliver on all of the scum it promised, so people lost interest. 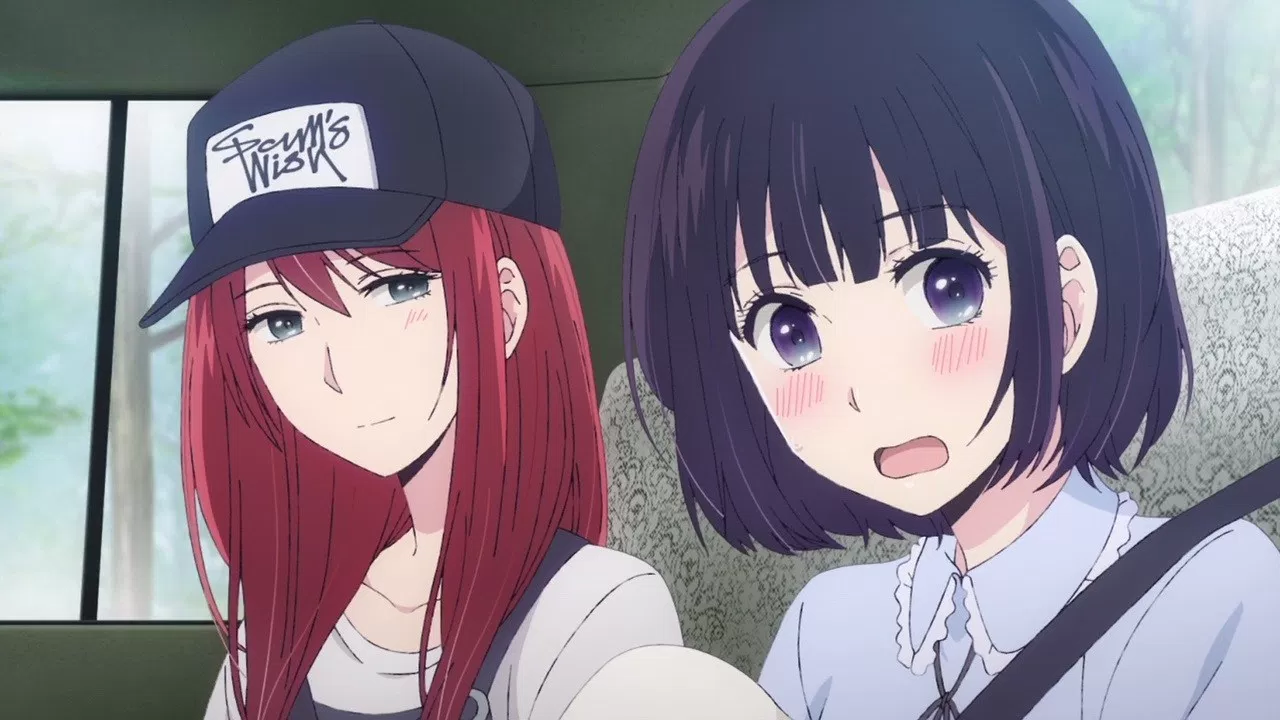 You can find countless examples of anime like this. For some people, the premise of a show is enough to push them away from the anime as a whole. A decent amount of people dropped Himouto! Umaru-chan (13,127), likely because they hated seeing a brat get what she wanted all of the time. The show practically revolves around a girl who never considers her brother’s feelings and is always snobby to him, yet still gets what she wants. Even without too many outstanding technical flaws, people dropped the show because of its (in their minds) poor execution of ideas. People can be bored with a show despite how it can be good on some levels, which kills an anime for most people.

You can also find examples of this outside of anime. Similar things can happen in movies too. There are tons of things wrong with the film Suicide Squad, but some people still find enjoyment in it because they like the comedy and the ideas that the movie presents.

A recent anime, Ryuu no Haisha, had a ton of technical flaws, but the way the show conveyed its ideas and emotions in the later parts of the show made a lot of those technical flaws forgettable. They weren't things that would break your suspension of disbelief, and the show held out until the end where it made up with a huge emotional closing with a ton of heart. If you ignored the last fifth of the show, it would have been somewhere around a strong three to a light four (at least in my book) but those last few minutes of story and meaning are enough to make it a solid eight. 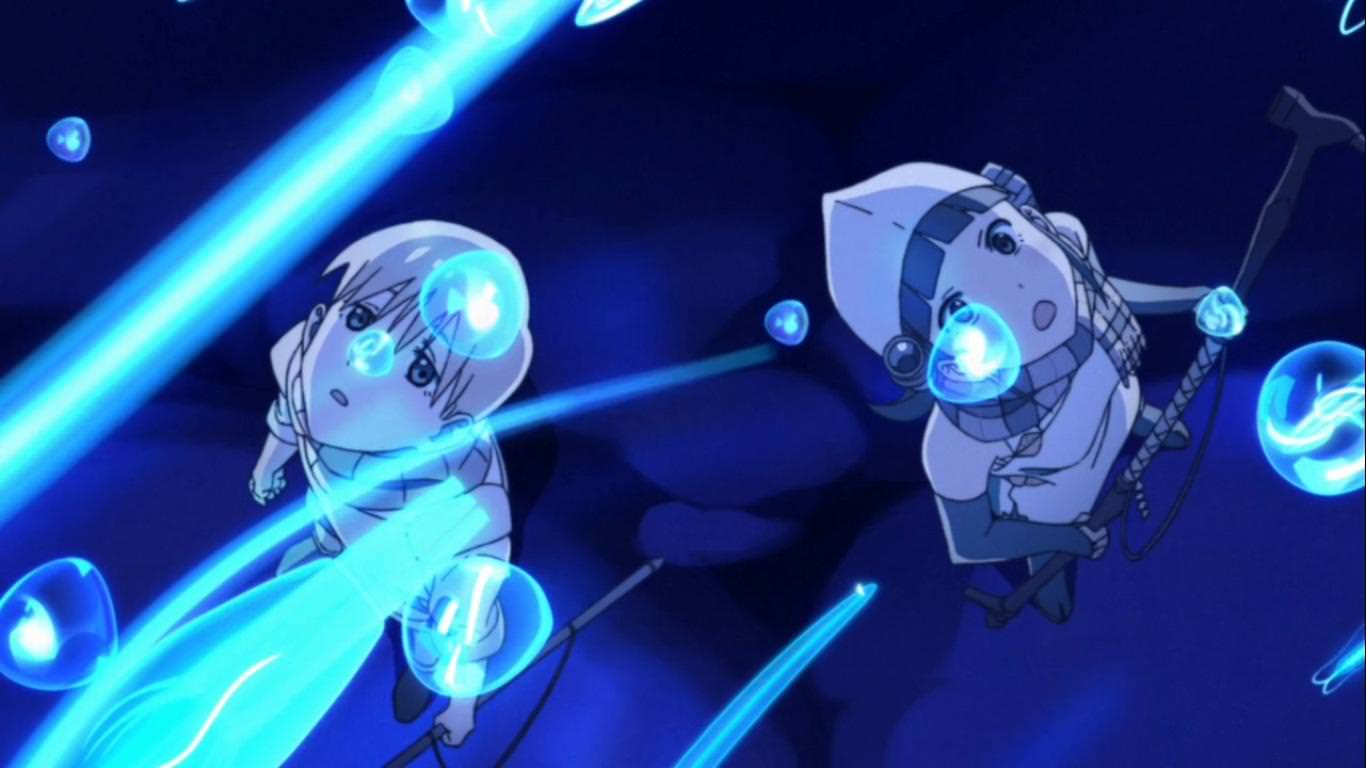 What makes something perfect isn't the most agreed upon topic, but technical perfection doesn't always equal enjoyment and interest. Just because something has flaws in pacing or characters doesn't mean that the series is bad or unenjoyable. As long as a piece of media knows how to present its ideas well, connect with the viewer, make them laugh, or keep them on the edge of their seat the show doesn't need to do anything else outside of good direction, writing to keep someone's viewership, and keeping the flame of interest burning.