This article was written by TheCobraSlayer and edited by Parkyou and khvleesea of the MAL Articles Club.
Interested in writing or editing for us? Click here!

Antiheroes. Our Severus Snapes of books, Dexter Morgans of television and Tyler Durdens of movies. A good antihero crosses moral boundaries and walks in the shadows. Not quite good, not quite evil either. A good antihero can work wonders as an interesting and engaging character and as a thematic device. A bad one can drag down a series thematically and fall flat as a character. The question is, what makes a good antihero different from a bad one?

Spoilers for all shows I discuss here, especially Death Note. Proceed at your own risk.

The Good Side of Gray 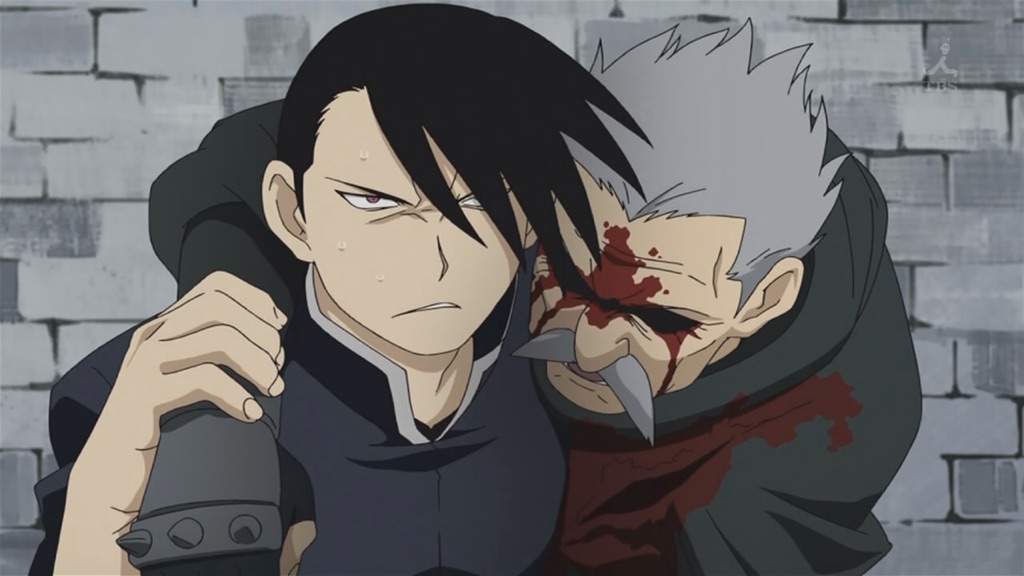 An example of a well-executed antihero is Greed of Fullmetal Alchemist: Brotherhood. Greed is one of the seven Homunculi, each representing one of the seven deadly sins that Father removes from himself in an attempt to become God. Obviously, Greed is the embodiment of greed and desires everything anyone could possibly want. Initially, Greed is a power-hungry maniac who is only out for his own ends, even taking over a human, Ling Yao, in order to achieve his goals. Ling, in many ways, understands Greed, as Ling wants to become emperor of his country, Xing. However, Greed is a more complex character than he appears. He doesn't truly crave money, or women, or power. He simply wants true friendship. Ling helps him realize this, turning Greed from a villain into an antihero. Greed as a Homunculus is supposed to be a vice of humanity like the other Homunculi, but in the end becomes an antihero. Not only that, Greed feels like a real person (irony aside). Everyone can relate to his desires of wanting friendship, and his way of coping with something he can't have—filling the hole with material possessions—is a common phenomenon. His evolution throughout the series is a brilliant way of turning a character from an antagonist into an antihero. Greed isn't exactly a good guy, but you can still root for him. Such moral ambiguity makes Greed a fantastic character, and his presence in the series enhances the themes of friendship, morality and philosophy in FMAB. The character writing and moral ambiguity behind Greed is what makes him work as an antihero. 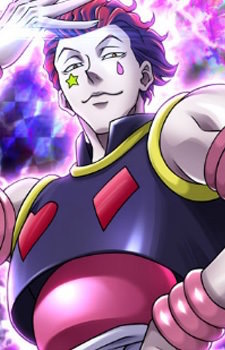 Antiheroes don't have to be thematic devices. They can simply be characters the audience roots for because they're fun to watch. An example of such a character is Hisoka from Hunter x Hunter. Hisoka is definitely not the good guy, but is still someone the audience roots for. His motivation is simply to find a good opponent to fight, nothing more, nothing less. In that case, it seems that such a simple character could easily fall flat. This, however, is absolutely not the case with Hisoka. Hisoka is fun to watch. He's a mysterious figure who's the wild card in the narrative of Hunter x Hunter. This is used to great effect in the Yorknew City arc of Hunter x Hunter, where Hisoka initially seems to be siding with the villains, the Phantom Troupe, but turns out to be working against them. But he's not working with the heroes either; he's working for himself. One of the most tense encounters in the whole arc is when Kurapika and Hisoka meet to exchange information in episode 45. The reason why it is a tense encounter is that the audience doesn't know what Hisoka's intentions are or what he wants from other characters. He plays the wild card to great effect, and it enhances what would have otherwise been a boring exposition scene. He is truly a gray spot in the story. He seeks only to fulfill his own goals. He is someone the audience roots for even though he lacks traditional hero qualities, making him a perfect example of an antihero.

The Bad Side of Gray 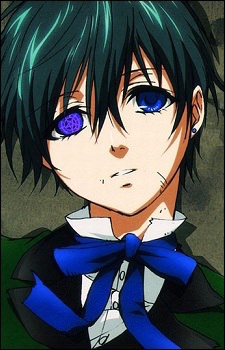 Antiheroes don't always work as characters, though. Ciel Phantomhive is a perfect example of a failed antihero. Ciel has quite literally made a deal with the devil in order to exact justice, and isn't concerned about the morality of his actions. He has one goal—to exact revenge on his parents' killer—and he doesn't care about getting his hands dirty. In theory, this sounds like a fascinating concept. Watching such a young child fall into these moral gray areas could be a great character study and a comment on innocence and youth in modern society. The problem with Ciel is, in part, a problem with the Black Butler series as a whole: lack of a cohesive theme. There is almost no narrative throughline with the whole series; arcs end and are self-contained, rarely or never brought up again. Any lessons learned are never mentioned again, so themes are usually not developed long-term. This means that character arcs are either short or nonexistent and characters remain stagnant throughout the series. If arcs are self-contained, any potential character development is typically self-contained too. A character like Ciel works much better in a series like FMAB with one clear narrative throughline and cohesive themes, as long-term development is critical to pulling off this style of character. If Ciel never changes—and he doesn't—he's a failed attempt at creating a cold antihero. The other problem with Ciel is that he is not the "entertaining character" of his series. That honor goes to Sebastian, the demon he is in a deal with. Sebastian is the wild card, the unknown, the variable in any situation. He plays the Hisoka role in Black Butler, but Sebastian is a sort of passive villain in the series. While he never plays the antagonist properly within the series, he is most definitely a villain, not an antihero. Fun to watch and engaging, yes, antihero, no. Meanwhile, Ciel lacks a fun personality, and is predictable. He watches from the shadows, very rarely participating in action like Sebastian. This would be fine if Ciel was not meant to be a morally ambiguous character. If he was more of a hero or a villain, and the character dynamics changed, this would be fine. But as things stand, Ciel is neither a thematic device or an interesting character, making him a failed antihero. 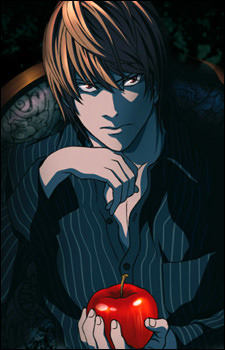 Light Yagami from Death Note, on the other hand, is an entirely different kind of failed antihero. Light is actually a well-constructed character initially; he has an interesting setup, is fun to watch, and clearly walks in moral gray areas. The Death Note creates a fantastic plot setup and there was potential for Light to be a fascinating antihero. He was a sharp, clear-minded, ruthless vigilante and his dynamic with the detective L deserves its own article on account of its brilliance. Light is an example of failed execution rather than failed setup. When L dies halfway through the series, Light loses his dynamic with L, one of the things that made him such an engaging character. This is the beginning of Light falling apart as a character and as an antihero. From this point on in the series, Light slowly becomes nothing more than a crazed maniac with a god complex, almost comically so. The tone of Death Note after L's death becomes overly theatrical, campy and melodramatic rather than the tight and tense thriller it had been. Light's madness is over-exaggerated and he becomes an entirely different character. The transformation is to the point that the audience can no longer relate to what he does, and any investment in him disappears. It's not the kind of crazy that Hisoka embodies that is enjoyable to watch—it's the kind that causes eye rolling and annoyance in the audience. This tone shift in the series also kills the interesting thematic elements of Death Note about justice and the criminal system. A combination of a lack of thematic consistency and an overdone, campy evolution makes Light both a fallen god and a fallen antihero.

So What Does It All Mean?

Antiheroes can be some of the strongest and most memorable characters in anime. They haunt our memories long after the story is done because they make us question our morals and blur the lines of good and evil. However, to accomplish this feat, a good antihero must have strong character writing and a logical character progression that doesn't veer into the melodramatic. If the character is meant to serve as a thematic device, the series must have strong, consistent themes that are developed throughout the series. If they are meant to serve as a fun character to watch, they must be an enigma to the viewer. If these conditions are met, you have yourself a strong antihero. Someone who walks the line of good and evil, light and dark, is the most engaging kind of character to watch. A good antihero reminds us of ourselves and there is no higher achievement possible for a character.