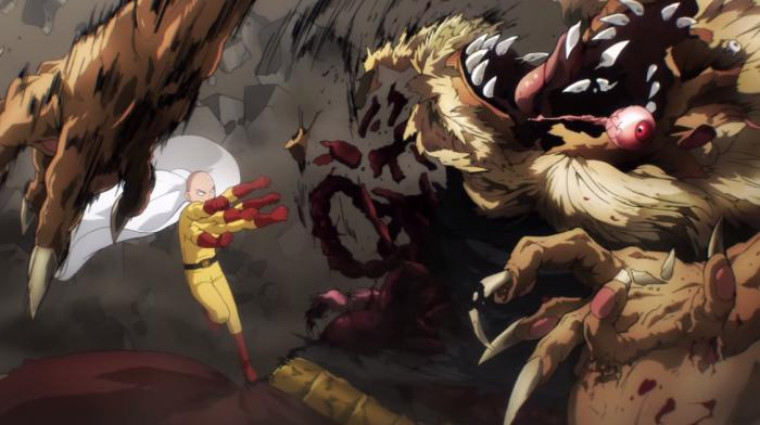 Screenshot from One Punch Man. Madhouse.

In anime, when the going gets tough, the tough are pretty much unaffected because they had more power hidden inside this whole time and were just waiting for the right moment to unleash it. Really, some anime protagonists seem to have a never-ending power within them. Some use it only when presented with a serious enough danger; some hold back because they're afraid of hurting others; and still others just can't be bothered. But every time the tension builds and the threat seems insurmountable, these guys (and gals) pull out bigger and bigger guns until you start to wonder where they've been hiding them this whole time.

Here are the 10 most overpowered protagonists in anime, according to us. 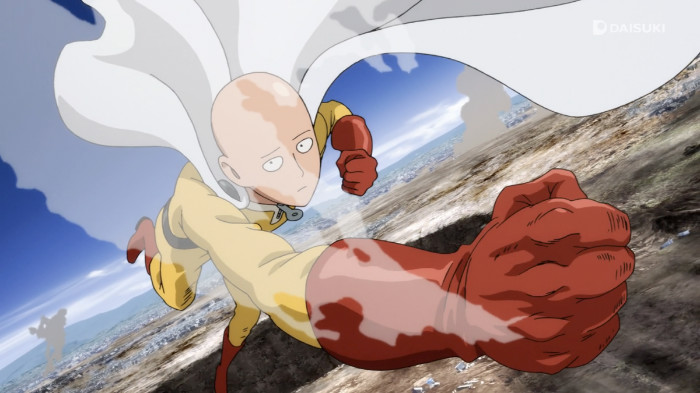 Screenshot from One Punch Man. Madhouse.

Saitama is the very definition of overpowered: he can defeat anyone with just one punch. He is the most powerful hero in the history of heroes. He's so good at being powerful that it's actually become boring for him. When you can beat any antagonist with the ease of flicking away a pesky fly, you've achieved the power singularity.

From Nanatsu no Taiza (The Seven Deadly Sins) 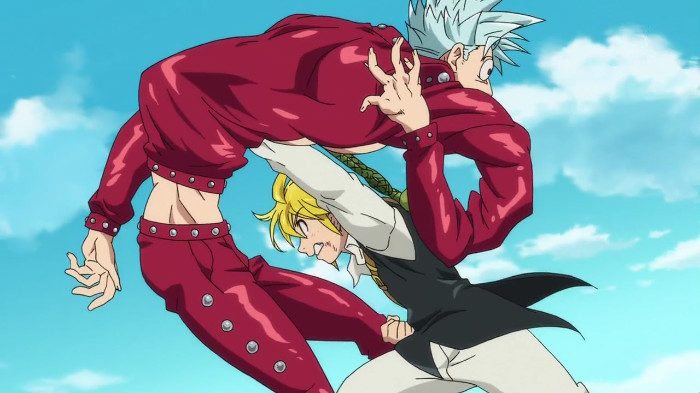 Screenshot from Nanatsu no Taizai. A-1 Pictures.

Meliodas is a fairly unassuming fellow. He's lazy and perverted, and has the looks of a short teenager. But as the Dragon Sin and leader of the Seven Deadly Sins, he is really the best of the best. He wields his power in a nonchalant manner, getting constantly pummeled to near death and surviving with a flourish and a boob grab. And just when you think he can't possibly get any more powerful, he busts out his inner demon and becomes nearly invincible. You might think that with his literal power of invincibility it's Ban who should be listed here -- but Meliodas can easily match Ban in battle despite having no otherworldly protection over his life. When you are more invincible than the invincible guy you're fighting, that's true power.

From Kore wa Zombie Desu ka? (Is This a Zombie?) 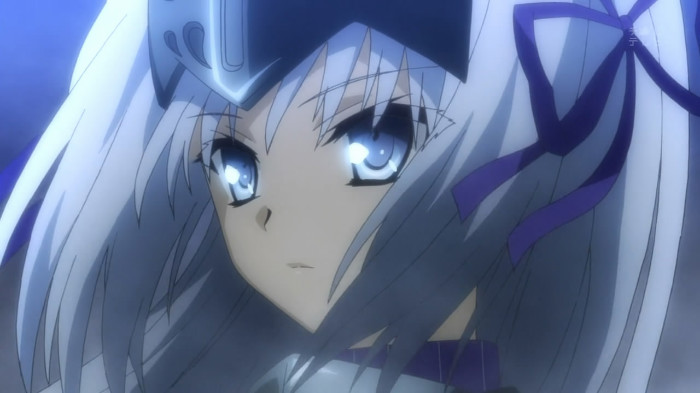 Poor Eu is a product of her power. She is so ridiculously overpowered that she needs to wear special armor that holds her power back, and she doesn't speak because every word she says comes true. She might keep her strength in check, but Eucliwood is one seriously powerful lady. 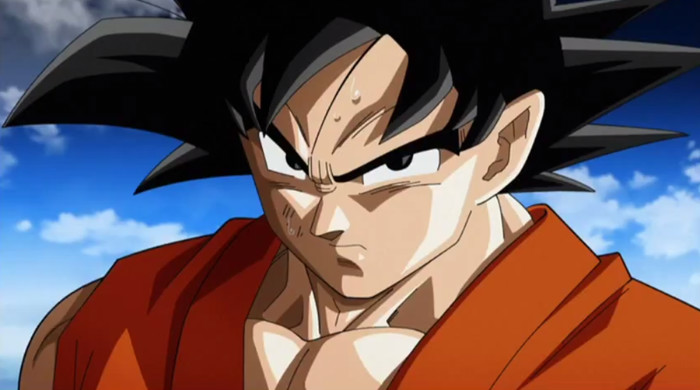 Nothing can stop Goku. No matter how powerful his foe, Goku can always match and surpass the power level (even if it's over 9,000!). Death doesn't stop him, and Gods are no match for him. We bet he'd even beat Chuck Norris (and we know for a fact he beats Superman, at least in a rap battle). 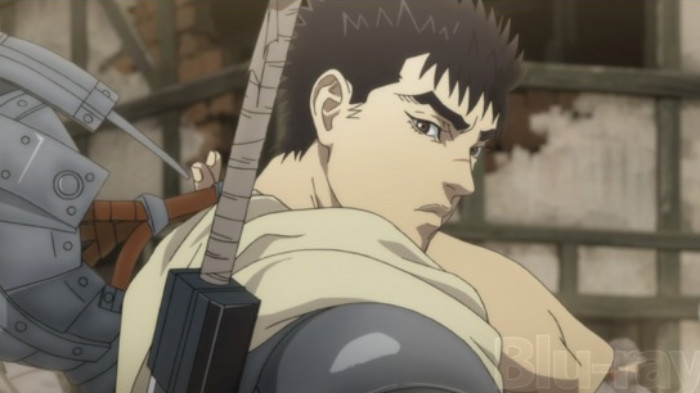 Berserk is an anime that doesn't shy away from a little blood, so it stands to reason that the anime's protagonist can slice people in half. Guts's power comes from years of training, and puts him in the same league as Gods and even Death himself. There is nothing that oversized sword of his can't cut through. Unlike some of the other anime in this list, Berserk uses Guts's power to point out how useless you can be in the grand scheme of things, even when you're the most powerful person in the world.

From Mahouka Koukou no Rettousei (The Irregular at Magic High School) 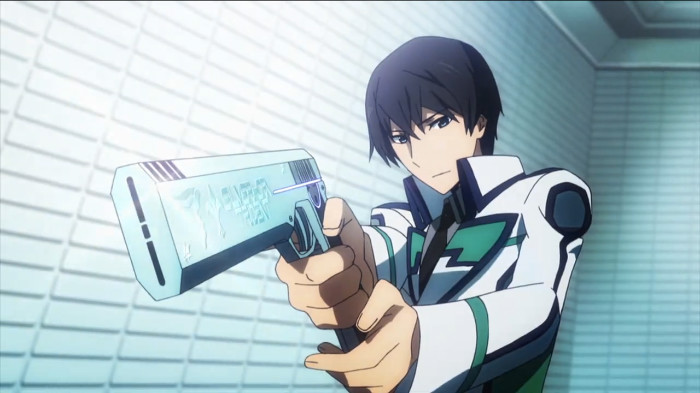 In a school of expert magicians, Tatsuya is written off as an incompetent magic wielder. Of course if that were true, he wouldn't be on this list. It turns out that Tatsuya is not only good at magic, he is good at every single thing in the world. Seriously, take a look at just some of the things he can do: he can cancel other people's magic, he knowledge is more advanced than the rest of the world's theoretical magicians, he is the world's best weapon engineer, and he can solve complex mathematical and magical equations in his head. When you have a character this overpowered, the biggest conflicts come off as mere inconveniences and frankly strips the show of some of its intended tension. How do you destroy the guy who wrote the book on destruction?

From Mondaiji-tachi ga Isekai kara Kuru Sou Desu yo (Problem Children are Coming From Another World, Aren't They?) 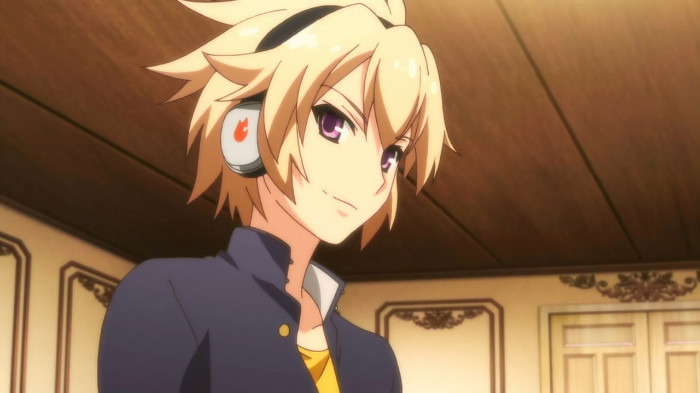 Izayoi is bored. That's what happens when nobody can challenge your skill. Even when he's called into another world to compete in a set of challenges, he seems barely interested. Sadly, the series ends too soon for us to find any weaknesses in Izayoi's seemingly endless pool of power. He's a skilled fighter and wields a magical force that renders all enemies completely useless at his grasp. He could have easily beaten every challenge that came his way, but he backs out of other people's fights. He says it's not his place to fight for others, but we're pretty sure it's just more fun to watch someone struggle than to flick a wrist and unleash instant destruction. 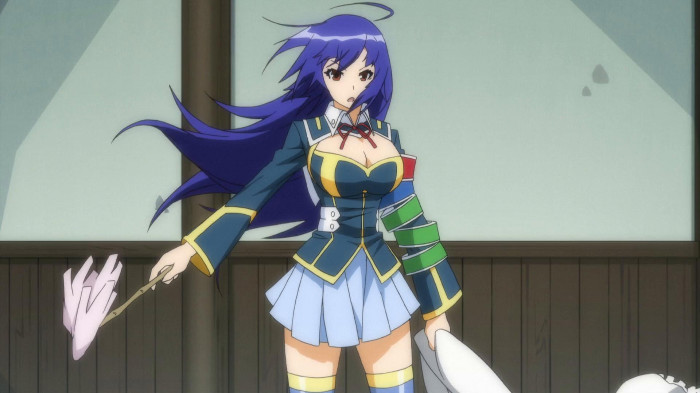 In the story of the magic lamp, the genie refuses to grant a wish for infinite wishes, as it would be unfair. Medaka Box seems to have missed the memo. Medaka has the skill to learn all other skills. As long as her body is physically capable of handling it, Medaka can do anything you can do, only better. She excels at everything from baseball to some more… mysterious powers. Combined with her amazing personality and even more amazing body, she's practically unstoppable. 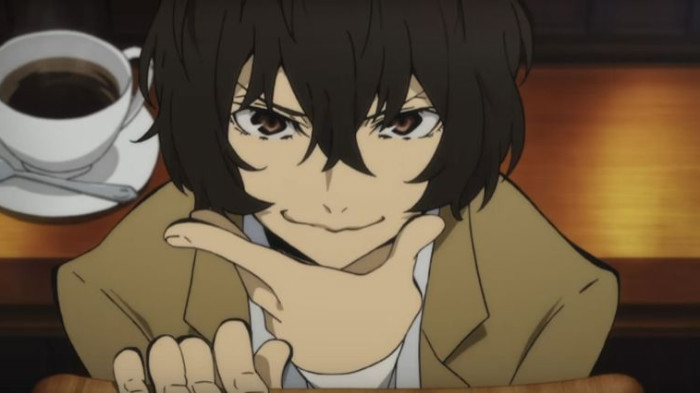 To be fair, pretty much all the members of the Agency in Bungou Stray Dogs are overpowered. Still, Dazai stands out above them all as the one character you better not mess with, ever. His special power is to nullify all other special powers with just a touch, making him essentially invincible to any ability. You'd think this would leave him open to non-ability attacks, but he's also an amazing fighter. On top of all that, his superior intellect puts him five steps ahead of his enemies, hatching elaborate plans that always seem to work out exactly as he'd envisioned them. Dazai's only weakness is his overpowering desire to commit suicide, preferably together with a pretty lady -- though luckily he keeps failing. Even Dazai can't kill Dazai. 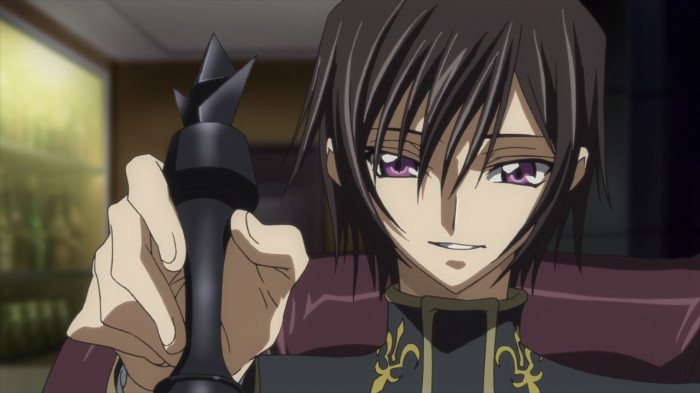 Lelouch is manipulative, resourceful, and capable of controlling entire governments… and that's before we even get into his special power. With the power of his Geass, Lelouch can make anyone obey his any command without question. Smart, strong, and magical -- it almost seems unfair.

The Girl and the Vending Machine, and 6 Other Weird Anime Love Stories

Anime has some interesting thoughts about love, and not all of them involve living beings. In this list we share 7 truly bizarre anime love stories.