When the teaser trailer for the live action film dropped a few months ago, we were only given a glimpse of the younger Elric brother's metallic torso with his older (and considerably shorter) brother Edward next to him, in plain view. But now, thanks to the official Fullmetal Alchemist twitter account, we've got his whole face!

It's probably too early to judge without seeing this thing in motion... but not bad? Right? 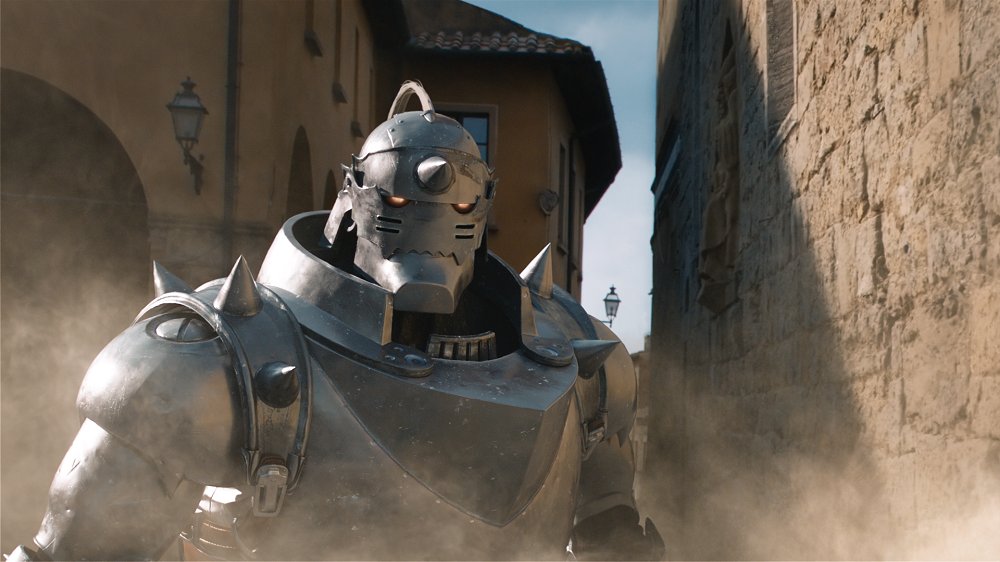 The teaser trailer also left us with an ambiguous Winter 2017 release date, but this was also addressed on twitter when it was announced that the live action movie would be having a December 1st release. More than enough time to check out what will undoubtedly remain the superior adaptations of the original manga.

Check out the teaser trailer for the live action Fullmetal Alchemist below:

We get a first look at Ed and Al's human transmutation experiment gone wrong, a brief cameo of Al's CGI suit of armor in motion, and disjointed bursts of alchemical action.

This year will see the release of an unprecedented roster of blockbuster live-action adaptations, and they're a pretty mixed bag. We've rounded up their trailers and made some probably-completely-unfair judgements based on the trailers alone.

Cheesy special effects, great costumes, and a little Gintama-esque humor to cap off our most revealing look at the upcoming movie yet.

Weird, Cult Manga About Cyborg Grandpa Is Getting an Anime Adaptation

And a live-action movie. From the creator of Gantz.