The Evil Henchmen of Anime 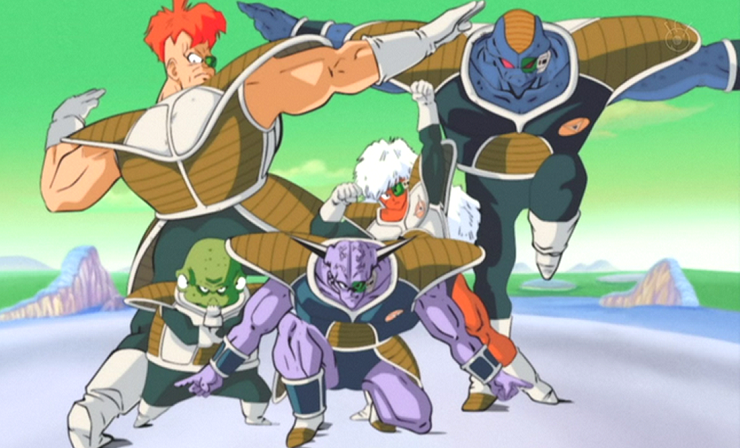 You cannot be an evil overlord without having a slew of minions; it is practically in the rulebook that henchmen are a must have. While most of your faceless goons will be dispatched by the heroes with a single sword stroke, gunshot, or magical fireball, there is always that one final general that they must overcome before attempting to end your reign of terror. 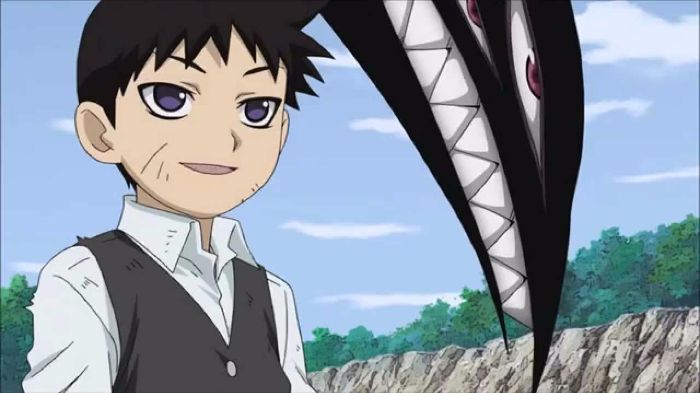 Pride is the oldest and most powerful of Father’s homunculi servants. His ability to manipulate shadows as horrific monsters give him similar abilities to most of his six brothers and sisters combined. Cruel and sadistic with little care for most others, including his siblings, Pride’s absolute loyalty to Father is his only true allegiance. 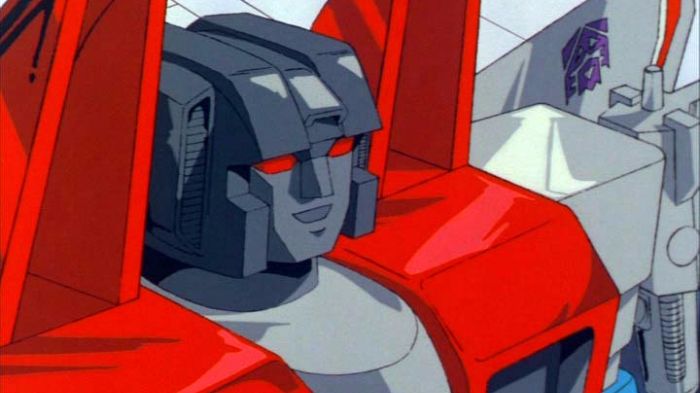 In the universe of Transformers, the name Starscream is practically synonymous with “backstabber” and “traitor”. Starscream serves as Megatron’s right-hand bot and the commander of the Decepticon battle fleet but constantly attempts to oust Megatron and take control of his armies. His first attempt in doing so was a mere 5 minutes into the first episode of Transformers. Despite endless failed attempts he never learns and keeps trying, but Megatron never learns either and persists in keeping Starscream around. Until he becomes Galvatron, that is…

From: Code Geass: Lelouch of the Rebellion R2 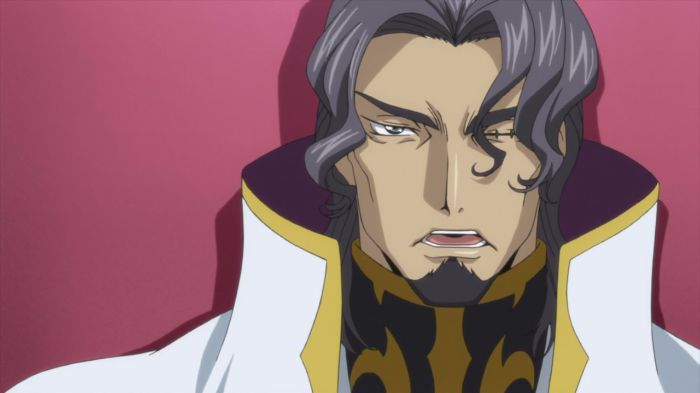 Bismarck holds the title of Knight of One, being the most powerful member of Emperor Charles zi Britannia’s Knights of the Round. After the death of his emperor, he led the surviving Knights in an attempt to remove the empire’s usurper from power only to be defeated by the new emperor’s own Knight of One. 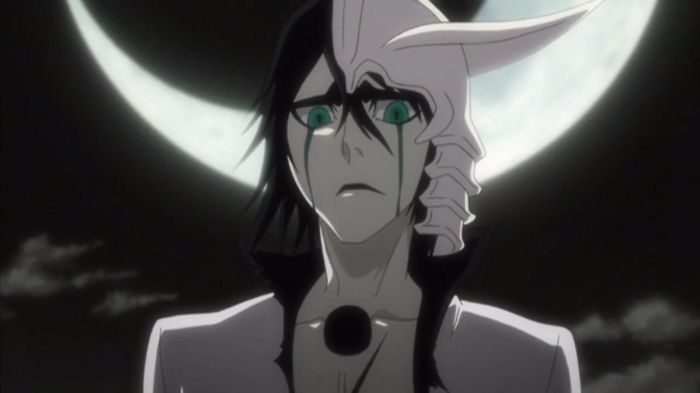 Despite being ranked as #4 among Aizen’s elite Espada, Ulquiorra nonetheless was his most loyal henchman and was secretly the strongest of the group. While all the Espada have the ability to undergo a transformation into a more powerful form, Ulquiorra was unique in having a second transformation that pushed him well beyond the limits of the first. In many ways he serves as a mirror image to Ichigo as a monster who is becoming more human, whereas Ichigo was a human becoming more like a monster. 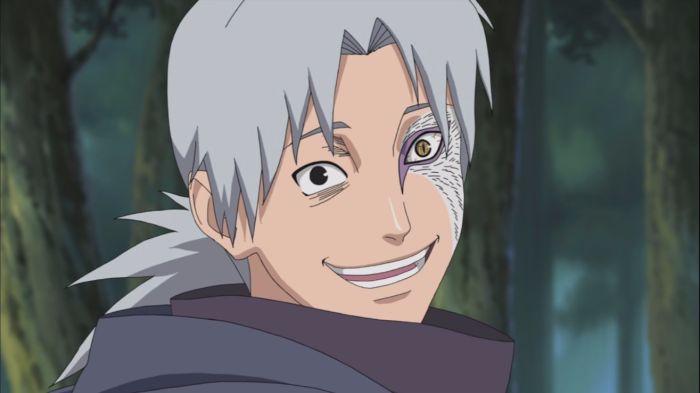 Kabuto is Orochimaru’s right-hand man and a expert of medical ninjutsu, serving as Orochimaru’s personal physician in the madman’s quest for immortality. After his master's alleged demise, Kabuto resolved to take up his mantle by transplanting pieces of his corpse into his own body. 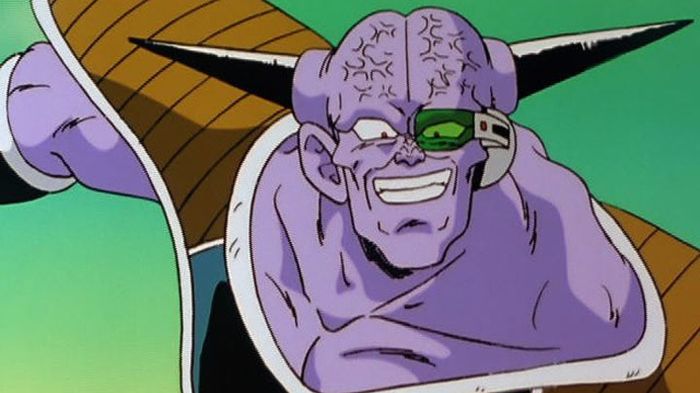 Captain Ginyu serves the galactic overlord Frieza as his strongest soldier and the leader of the Ginyu Force, Frieza’s most elite soldiers and a Super Sentai (Power Rangers) parody. Along with already impressive strength, Ginyu possesses the ability to forcibly change bodies and steal the strength of the rare opponent who is stronger than he is. His absolute loyalty to Frieza is, presumably, the only thing that kept him from doing this to his master. 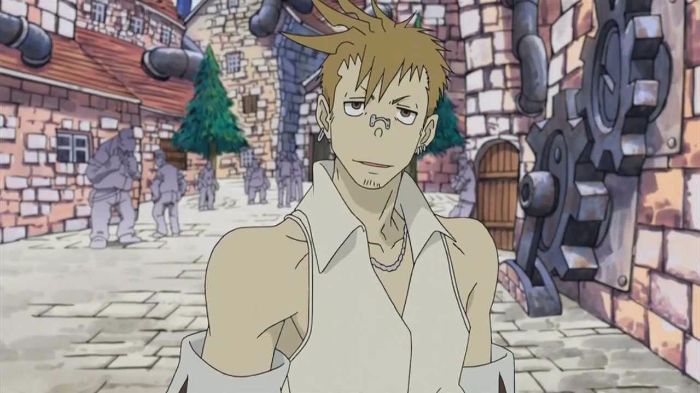 Giriko is a servant of the powerful witch Arache as one of the top members of her organization Arachnophobia. He is one of the few antagonistic demon weapons in the series, with the ability to transform into a chainsaw. Unlike most other weapon characters, Giriko prefers to fight solo by manifesting moving chainsaw blades on different parts of his body. When Light’s investigations into the Kira killer (i.e. himself) made it too difficult to keep the Death Note on-hand he entrusted the book to Mikami, who became the Hand of Kira. Worshipping Light/Kira as a god, he maintains a normal persona in public but appears to have a hidden psychotic side that fully emerges when killing with the Death Note. 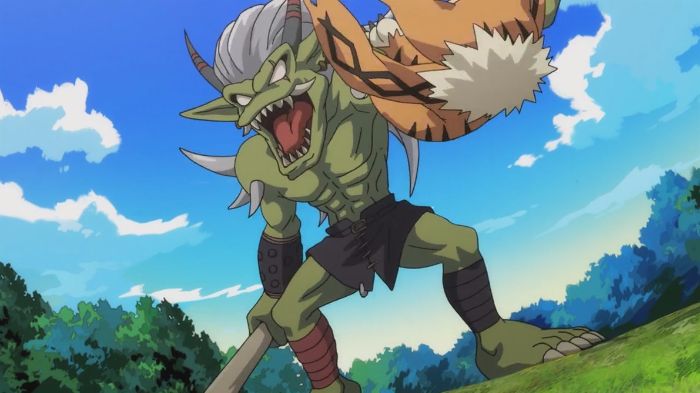 When the villain Devimon made it his goal to destroy the Digidestined, he brainwashed many good Digimon into doing his dirty work with his dark powers. Ogremon was the sole exception, joining the digital devil willingly for a chance to destroy his rival Leomon. 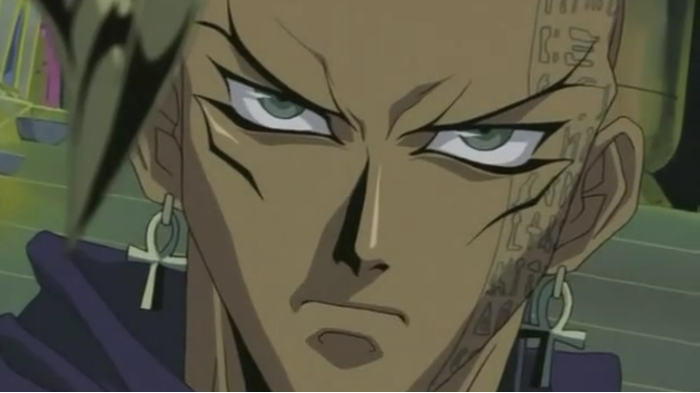 As a young boy Malik Ishtar underwent physical and psychological torture at the hands of his father in the name of a long-dead pharaoh. His foster brother Odion tried his best to protect him, but ultimately Marik’s descent into darkness could not be stopped. Odion has stood by his adoptive brother Marik's side since birth as his loyal protector. 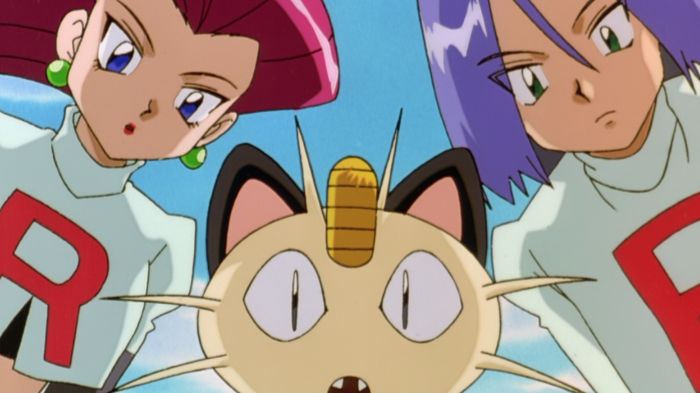 The Team Rocket Trio are self-proclaimed evil doers reporting directly to Team Rocket leader Giovanni, always attempting to steal Pikachu and other Pokémon in the name of all that is bad. Despite how they view themselves, they care deeply for their Pokémon as much as any other responsible Trainer and will even assist Ash and his friends with stopping other villainous teams when the fate of the world is put in danger. 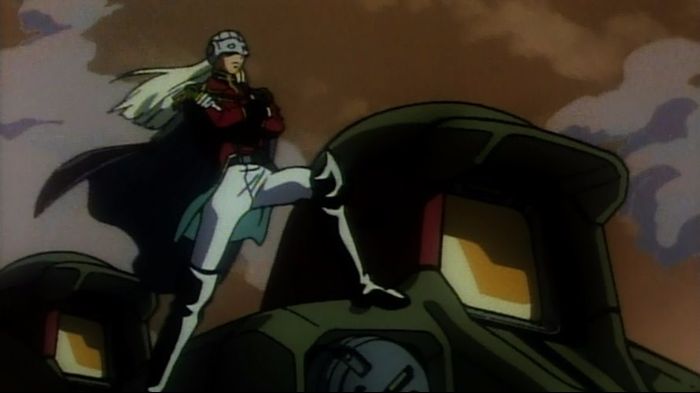 Joining the military at a young age, Zechs rose through the ranks to become the number two man to Treize Kushrenada, the head of the secretive OZ organization. When OZ conducts a military coup and takes over the Earth Federation, Zechs begins to question the choices that have shaped his life as his long forgotten past returns to shape his future. 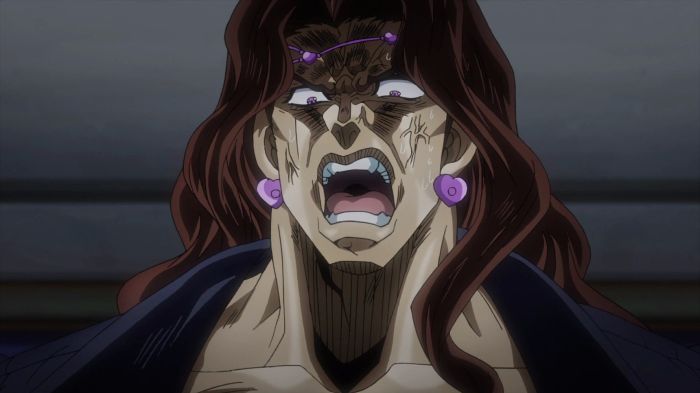 Dio Brando is easily the most prominent villain in Jojo’s Bizarre Adventure and Vanilla Ice serves as his most powerful minion. Fanatically loyal to Dio, this vampire once beat a man to death with his bare hands for merely insulting his master. 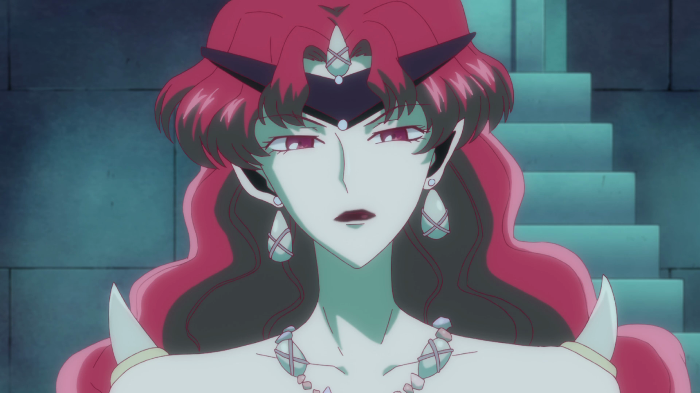 This series had a habit of having the Sailor Soldiers fight an enemy for the entire season and then revealing in the final battle that that villain was just the henchman for an even greater villain. Queen Beryl begins this cycle as the servant to Queen Metalia, spending the season paving the way for her master and becoming the most well-known Sailor Moon villain in the process. 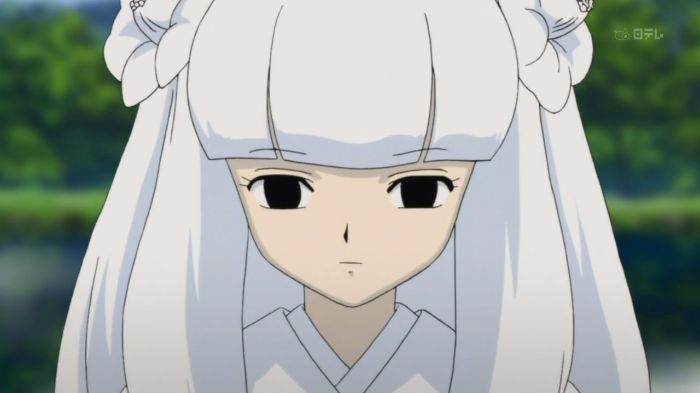 The demon Naraku created many offspring demons as reincarnations and Kanna is pretty much the only one who had no desire to stab him in the back. Stoic and often speaking in a singular tone, Kanna was all but completely loyal to Naraku until shortly before he sacrificed her for his own ambitions.

In life being confident is important. However, Kamidere take it to a completely different level. Here are 10 that set the standard for what it means to be Kamidere.