Come Get Some Brotherly Love

If you do not know what it's like to have a sibling, picture the person whom you butt heads with the most. Now imagine you are obligated to love this person, no matter what happens. Anime brothers tend to follow this obligation pretty strictly for maximum emotional effect (see: Itachi's love for his brother omg). Nevertheless, brotherly love can very much be a love/hate relationship, as our Top 15 Anime Brothers will show you! 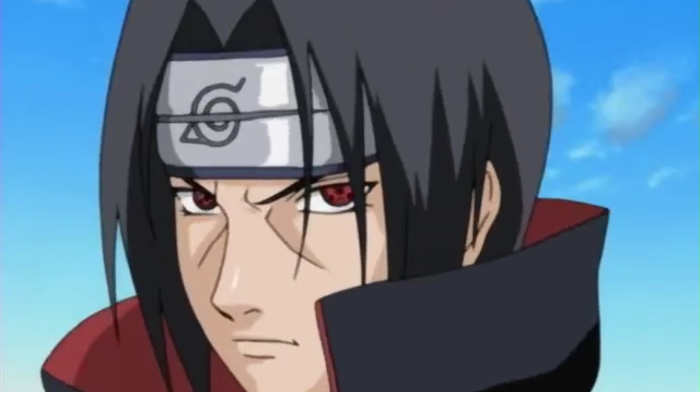 Considered a child prodigy in his home ninja village, Itachi Uchiha became the scorn of his homeland when he murdered his entire family - sparing only his younger brother - in a single night for mysterious reasons. His eyes possess the legendary Sharingan ability, allowing him to create powerful illusions and copy any ninja technique. 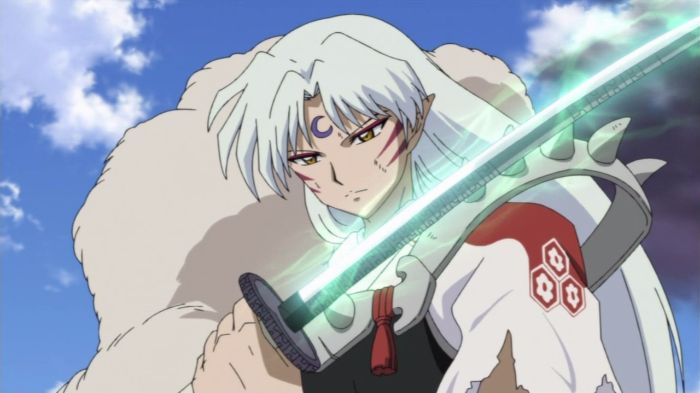 Of all anime brothers, Sesshoumaru may have the most hostile relationship with his half-sibling Inuyasha. The son of a legendary great dog demon, Sesshoumaru seeks to live up to his father’s name and is one of the most powerful demons in the series. While he normally has a calm demeanor, this demon will raise hell against anyone who stands against him or the few people he cares about. 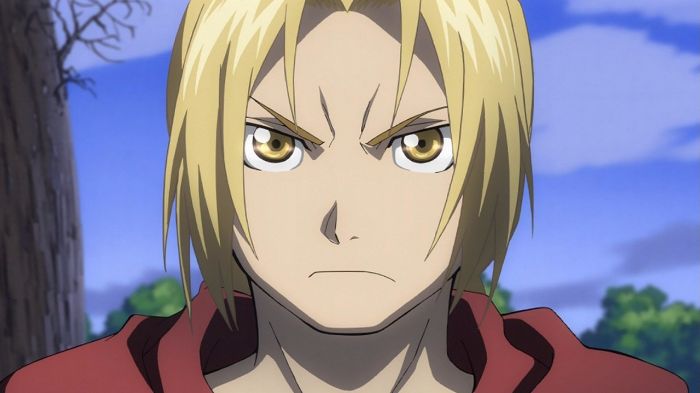 The Elric brothers suffered tragedy at a young age when their mother passed away, so they tried to use alchemy to bring Mama Elric back to life. This did not work so well and put the brothers’ lives in danger, with Edward literally giving an arm and a leg to save his brother, Al.

Lelouch Lamperouge from Code Geass: Hangyaku no Lelouch (Lelouch of the Rebellion) 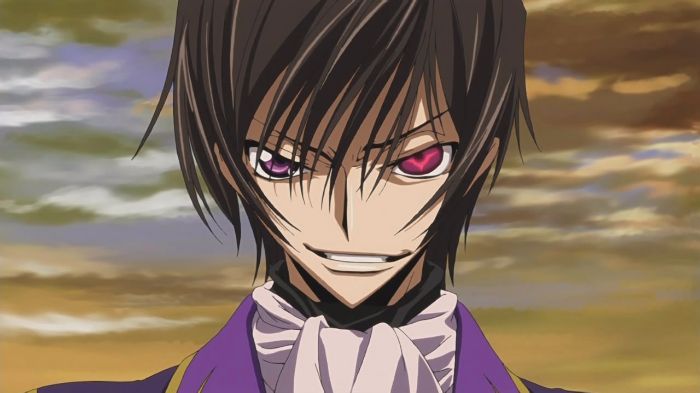 Lelouch shows two very different personalities - one of caring brother and one of a devilish anti-hero. In his role as Zero he leads a resistance against the world’s most powerful empire, but as Lelouch, his number one priority is his disabled sister, whom he will protect by any means necessary. 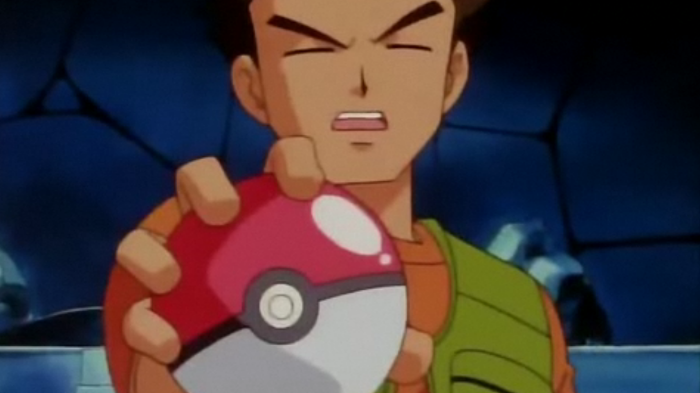 Brock may have the most siblings out of any brother in anime, or any form of media for that matter. When his parents left the family it was up to Brock to take care of his 9 brothers and sisters - on top of his duties as a Pokémon Gym Leader. 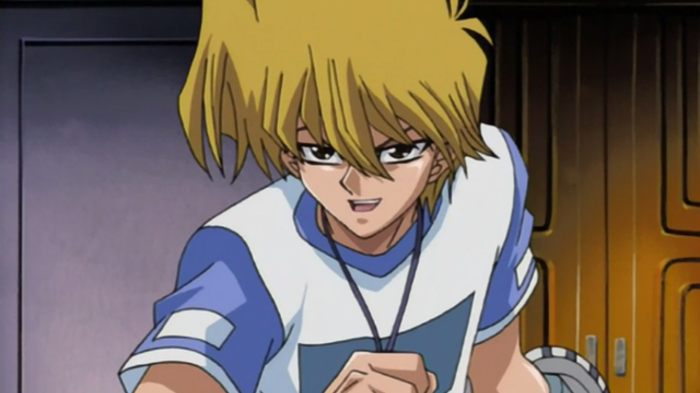 Joey has one of the most touching stories of any anime brother. He and his sister were separated at a young age when their parents divorced and his younger sister later began to lose her eyesight. With expensive surgery as her only hope for a normal life, Joey went from novice to near-champion in the Duelist Kingdom tournament where he dueled against champions and even his best friend to save his sister.

Sora from No Game No Life 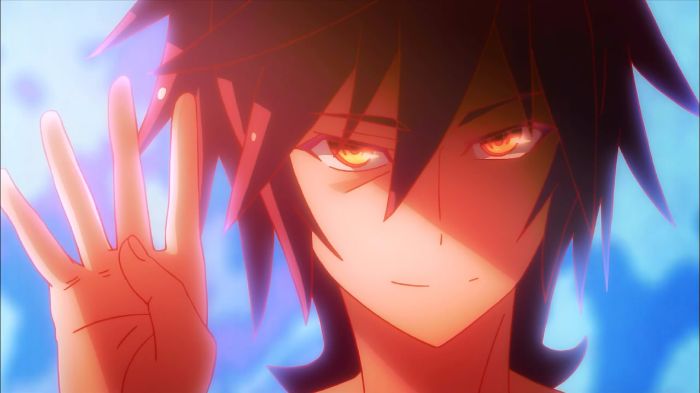 Along with his sister, Sora is one half of the legendary online gamer entity Blank. While he and his sister are technically step-siblings, they are incredibly close and there is nothing this anime brother would not do for his beloved Shiro. 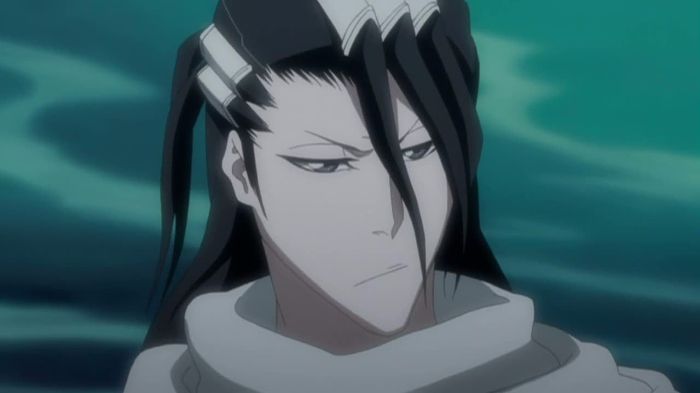 A man with a cold and calculated demeanor, Byakuya is one of the strongest captains among the Gotei 13. He puts duty and honor above almost everything else; one of the few things that can make him show genuine emotion is his younger sister Rukia. Where Rukia is concerned, a heart of gold beats underneath the otherwise cold exterior of this anime brother. 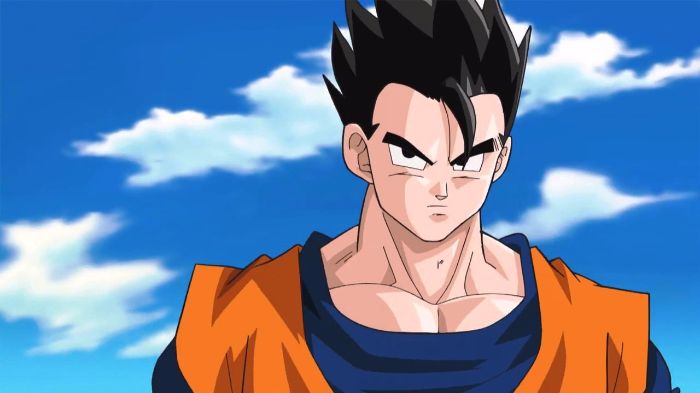 Although Gohan did not become a brother until about 2/3 of the way through Dragon Ball Z, he makes this list for his importance to his younger brother Goten. In a 7 year time skip​ where their father Goku was absent, Gohan assisted his mother in raising Goten and served as both a brother and father figure in his younger sibling’s life.

Kazuma Yagami from Kaze no Stigma 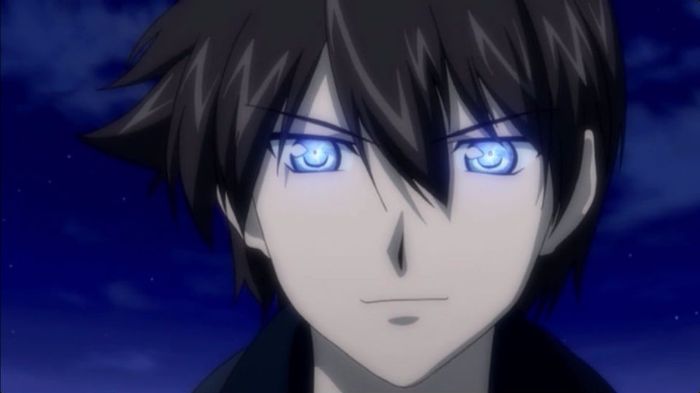 Kazuma was once shunned from his family for his inability to wield the power of fire like the rest of his clan. After they effectively pinned a $20 note to his collar and sent him on his way, Kazuma decided to master another element (wind) and become more powerful than any of his relatives. But he still held a soft spot for his younger brother, the one relative who always stood by him, and would do anything to protect him. 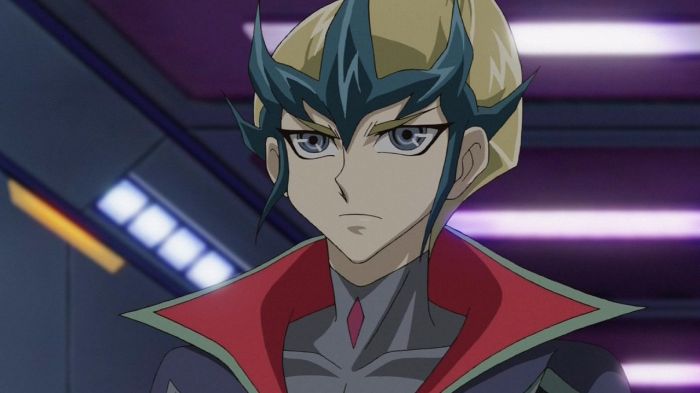 When Kaito’s younger brother Hart fell sick, he was told the only way to cure him was with special cards called Numbers. Taking a Number from its owner involves ripping the user’s soul from their body and that struck him as an acceptable cost. With his robotic partner Orbital 7, Kaito will do whatever it takes to save Hart.

Portgas D. Ace from One Piece 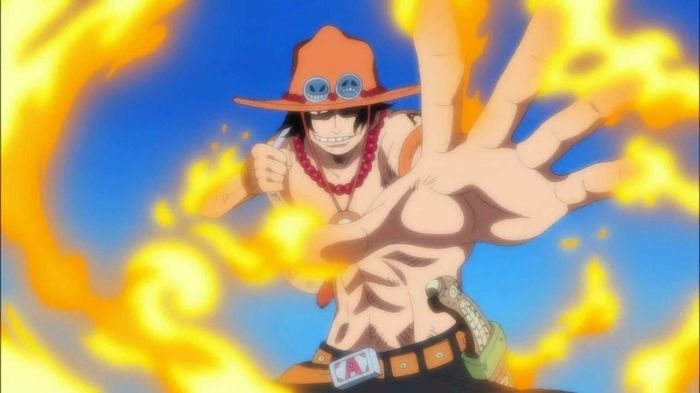 Ace is the adopted anime brother of the infamous Monkey D. Luffy and the two share a remarkable resemblance despite the lack of a blood relation. His fiery temper is matched by his devil fruit power, the ability to control literal fire. Ace largely influences his brother Luffy’s life, both directly and indirectly shaping many events of One Piece. 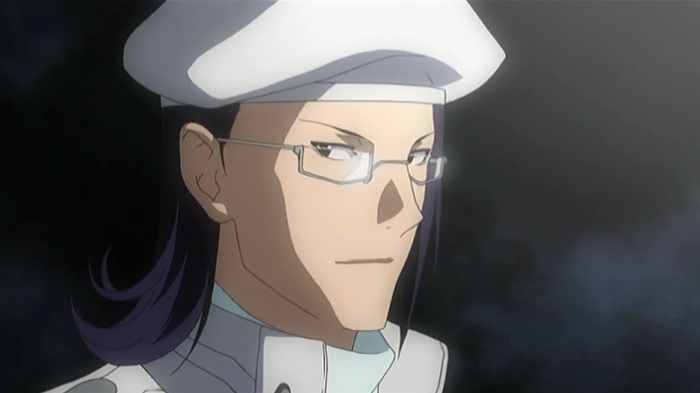 Komui’s personality as an anime brother can be summed up in one word: goofy. Having raised his sister after the death of their parents, he will do anything in his power to keep her safe from physical danger as well as any potential future husband. 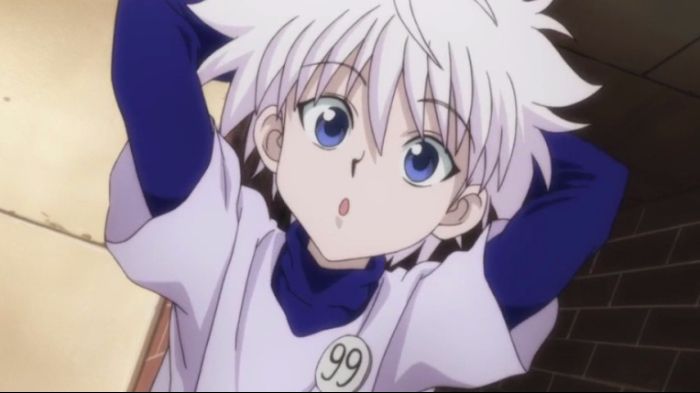 Killua is the heir to the Zoldyck family, the deadliest group of assassins in the world. Despite the reputation of his family, he was willing to go against them to save his sibling Alluka. While others would use Alluka and her power to their own advantage, Killua loves Alluka as a person, and not an object. 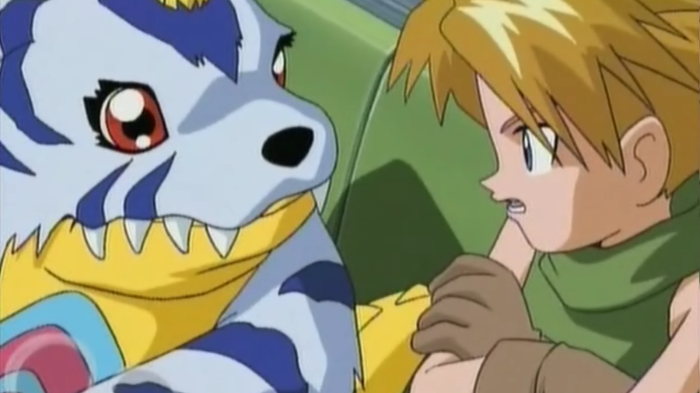 When Matt was sucked into the Digital World with his brother T.K. and a number of other children, his number one priority became keeping young T.K. safe. Over the course of the series, Matt goes out of his way to protect T.K. in any way he can, even fighting against the other Digidestined and putting the fate of the entire world at stake in order to do so.

15 Important Life Lessons You Can Only Learn From Anime

Anime is not just great entertainment: hidden between the action and the Plot are nuggets of knowledge. Pay close attention, and you'll come out from your anime viewing a bit wiser.