Death Note follows the high school prodigy Light Yagami, who uses a murderous, supernatural notebook to remold the world with his own brand of justice. Throughout the show, a game of cat and mouse is played between Light - publicly known as the serial killer Kira - and L, the world's greatest detective. This battle of wits is largely what made the series such a hit, but Death Note is not the only anime that contains this style of story structure. For those of you who cannot get enough of clever characters, be sure to check out these other 10 shows!

Code Geass: Hangyaku no Lelouch (Lelouch of the Rebellion) 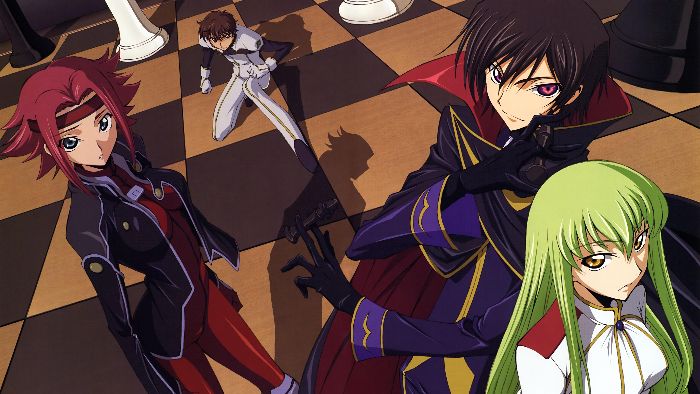 When most people are recommending shows similar to Death Note, Code Geass is usually one of the first that comes to mind. This story follows Lelouch, an exiled member of the Britannia family. Britannia is the world’s greatest superpower and Lelouch now aims to take revenge after becoming the leader of the Japanese resistance movement. The mental battles between Lelouch and the various military commanders of the Empire are not unlike the game of cat and mouse played between Light and L. 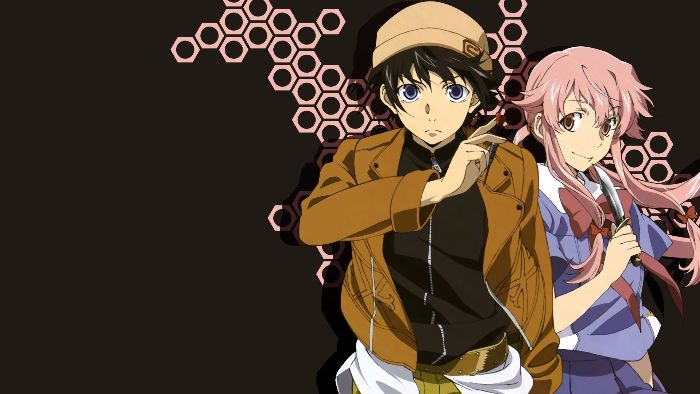 Future Diary begins when the god of time and space, Deus Ex Machina, decides to throw 12 kids into a battle to the death. Each contestant is armed with a diary that bestows them with special abilities, each with its own advantages and disadvantages. The goal of the contest is to survive and eliminate the other competitors within a 90 day time limit. The reward: to replace Deus Ex Machina as the new god of time and space. This is not an anime for kids so buckle down for some violence - both physical and psychological. 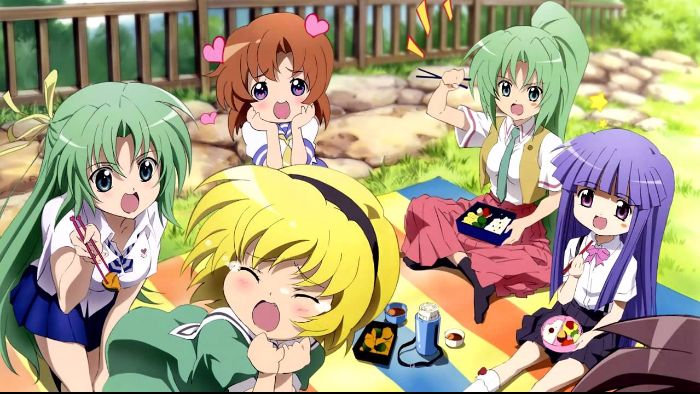 When They Cry is an anthology series that features multiple stories each acted out with the same cast of characters. While all of the stories share many similar elements, such as the setting and the general personalities of the characters, there are little things that change each time. These small changes always result in a seemingly peaceful little town hiding something dark, something horrifying. Something that will make you cry bloody murder. 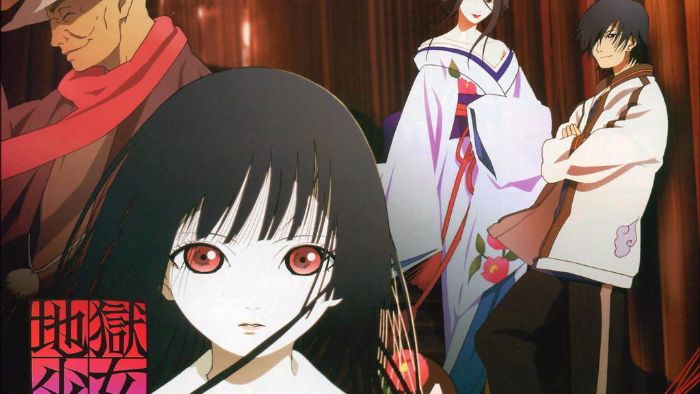 Somewhere on the Internet lies a dark and horrific website. No, not 4chan, but something almost as terrible. When the mysterious website appears to you, you may enter one name. That person will be dragged into Hell forever but when their life ends, so shall yours. The one who drags these damned souls away does not have the appearance of a horrific demon as you might expect. Instead, she appears as a young girl with three assistants. And they are quite creative in tormenting the souls of their next victims. 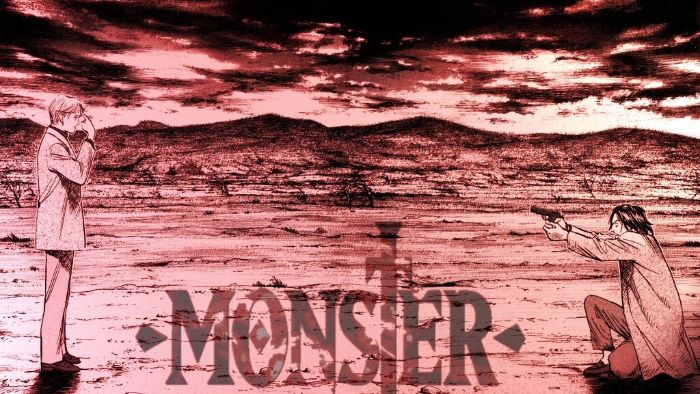 Dr. Kenzo Tenma is a renowned brain surgeon who suddenly finds himself presented with a choice: save the life of the town mayor or the life of a young boy. Making his choice, Kenzo’s life soon takes a turn for the worse, and all of his new misfortunes seem to point directly to the person whose life he saved. This series takes a few episodes to really get rolling so be sure not to judge it too harshly until you give it a bit of time. 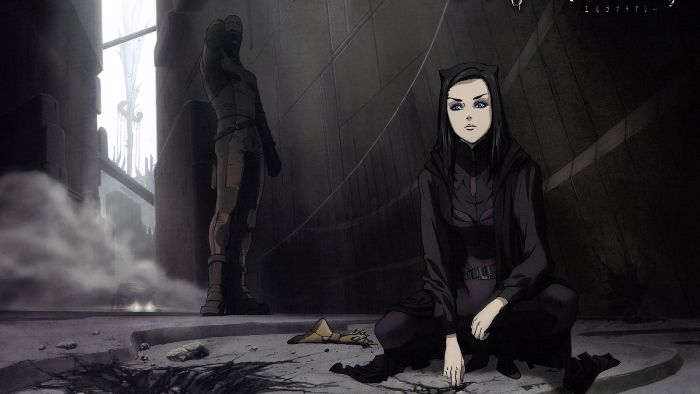 The futuristic city of Romdeau was built as a final haven for humanity following an apocalyptic disaster, leaving the handful of survivors to exist alongside androids known as AutoReivs. One day, androids become afflicted with a virus that leads to them commit a series of murders, threatening the utopian society that has flourished inside Romdeau. With the virus spreading and mysterious government experiments unfolding behind the scenes, the ultimate fate of humanity may be decided now. 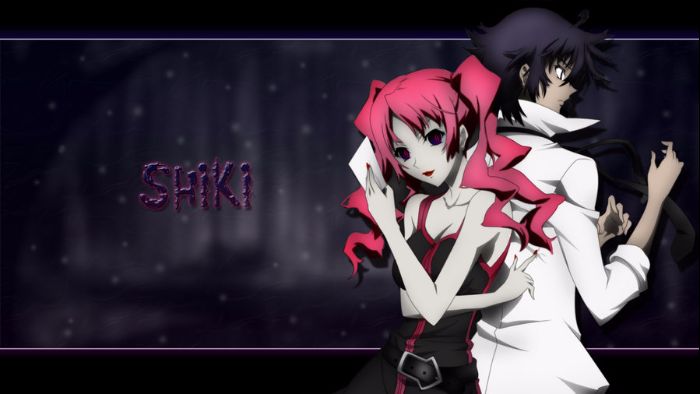 Sotoba is a small, quiet village with a population of only 1300 people. After a new family moves into town, bodies start piling up in a series of grisly murders. But the bodies do not stay dead as a growing legion of vampires continues to prey on the town. Shiki is a bit like if Death Note had a love child with Stephen King’s story Salem’s Lot. 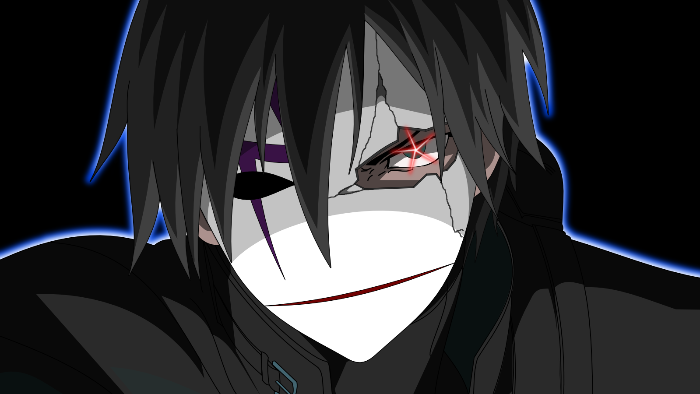 10 years ago a mysterious, impenetrable force field called the Hell’s Gate suddenly appeared in Tokyo. Psychics began to appear around the same time, each of whom wields supernatural powers that were acquired in exchange for their humanity. Hei is a powerful psychic and works with Yin in order to keep their enemies at bay and uncover the truth behind Hell’s Gate. This series does not have a strong start, but hang in there and you will be in for a treat. 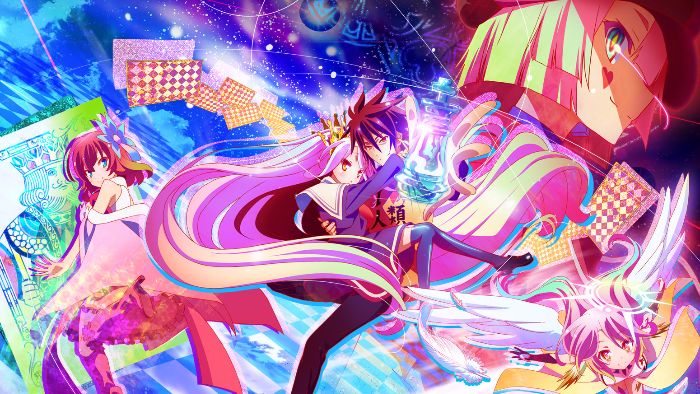 Kuuhaku is one of the most legendary gaming entities around and in actually is not one, but two people. Sora and Shiro are the gaming geniuses behind Kuuhaku whose skill attracts the attention of Tet, the god of games. Transported to the world of Disboard, where high stakes games are played in lieu of waging war, the duo now plans to become masters of this new world and eventually, the new gods of games. Death Note and many series like it feature characters playing intense psychological games against each other; No Game No Life just takes it a step further and has literal games involved. 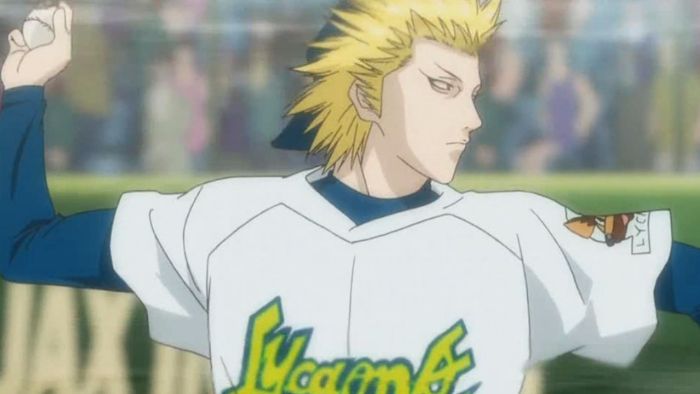 The Lycaons are a very unsuccessful baseball team that is about to have their fortunes turned around. Seemingly average pitcher and expert tactician Tokuchi Toua has joined the team on a 'One Outs' contract after losing a bet. Namely, for every player he strikes out, he's paid a fee. For every run he lets up, he pays back 10x that amount. Let the mind games begin. Although One Outs has a vastly different setting than most other Death Note-esque shows, the psychological aspect of the constant battles of wits makes this show fantastic for comparison. Even more so if you are a sports fan.