They say that revenge is sweet and that it is also a dish best served cold. This also happens to perfectly describe ice cream. Come take a look at characters who are sustained by their vengeance and not just ice cream.

There are plenty of different reasons to want revenge. Betrayal by a former comrade, the murder of a loved one, being a jerk who is unable to take losing gracefully, the list goes on and on. Whatever the motivation, people who have begun down the path of vengeance tend to see the world in red as they do whatever it takes to complete their mission. 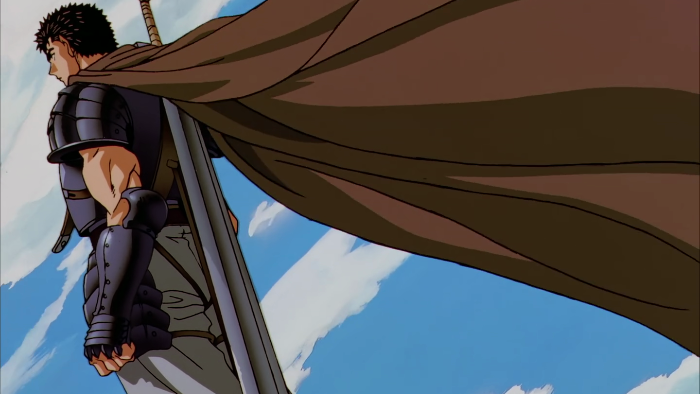 If there is anyone you can apply the phrase “been through Hell” to, it’s Guts. Being literally born and raised on the battlefield, and without friends for much of his adolescence, Guts finally finds a band of brothers lead by the enigmatic Griffith. Which was great until Griffith betrayed his buddies and murdered everyone except Guts to become a demon. Guts was less than pleased with this arrangement. 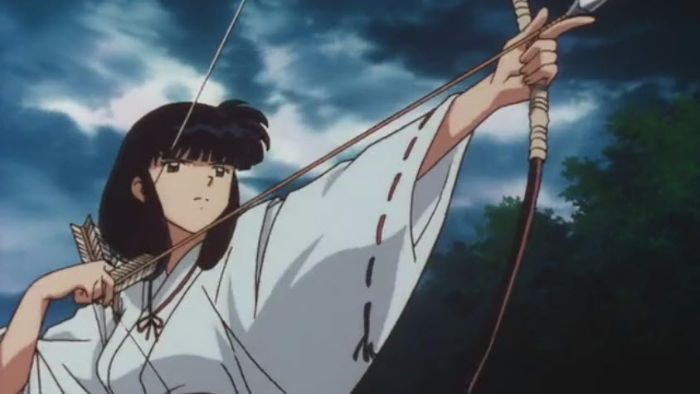 When Kikyou was brought back to life by a witch, she sought vengeance on InuYasha for presumably causing her death. After discovering the demon Naraku was the true culprit it became her new life’s goal to hunt down and destroy the monster who took her happiness, life, and humanity. 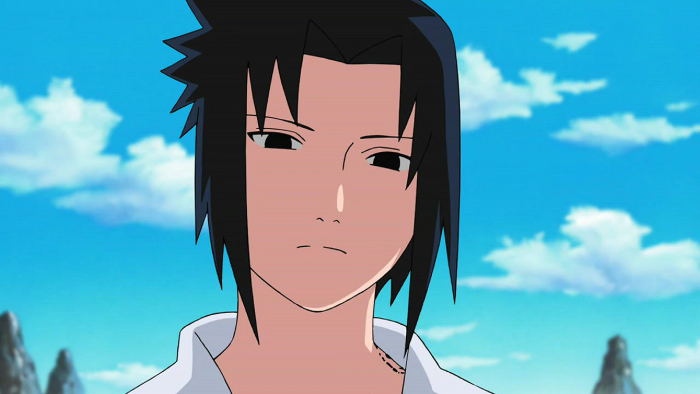 The Uchiha clan was a legendary ninja family in the village of Konoha, but one night the prodigal son Itachi Uchiha wiped them all out. His young brother Sasuke was the sole survivor of that massacre and sought vengeance on his brother for his clan's downfall. 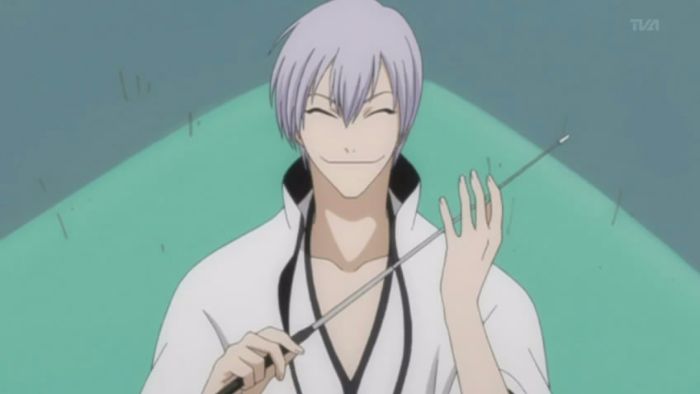 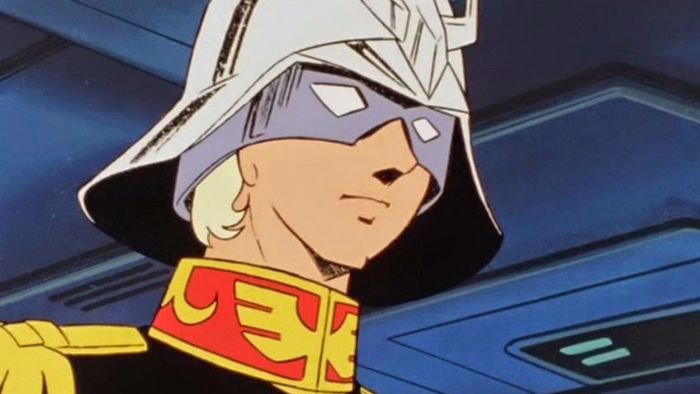 Another man who was willing to wait, Char Aznable joined an army controlled by the Zabi family, who murdered his father, and became a ranking officer solely to manipulate the deaths of their entire family over the course of nearly a decade.

Lelouch Lamperouge from Code Geass: Hangyaku no Lelouch (Lelouch of the Rebellion) 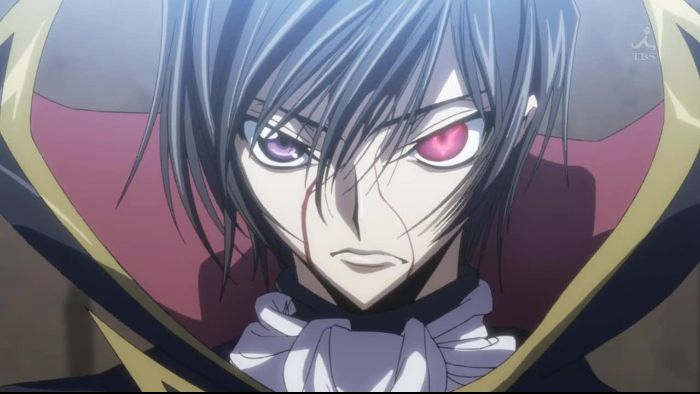 It is hard to be the son that daddy never wanted, especially when daddy is the emperor of the world’s leading military superpower. When Lelouch gained the mysterious power of the Geass he quickly took control of a small rebellion and turned it into a true fighting force against the family that once left him and his sister for dead. 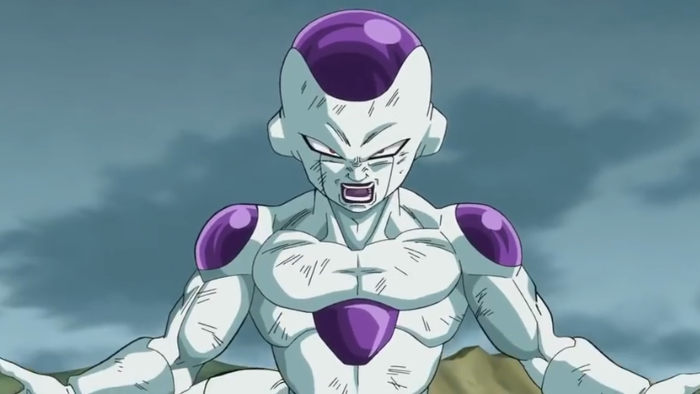 Frieza was introduced as a cocky character who acted like a spoiled rich kid when not getting their way. After being almost killed by Goku, he immediately goes to Earth to blow it up in revenge. And then gets killed by another Super Saiyan. Then comes back to life over a decade later and tries (and fails) again after only a few months of training. 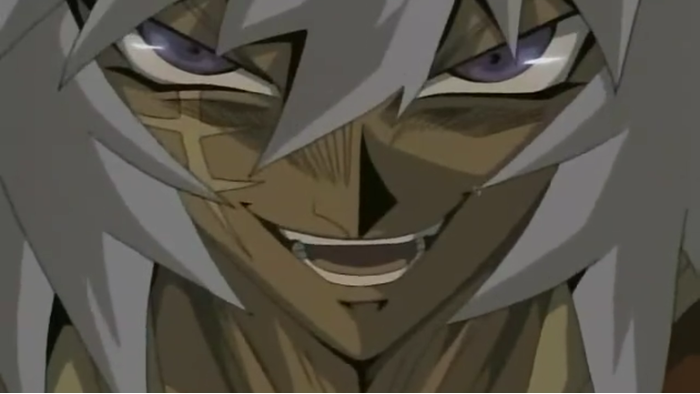 When invaders were at ancient Egypt’s borders, one man proposed a mystical solution to the problem: the creation of the Millennium Items, magical artifacts that could summon monsters to battle. Too bad making those Items required 100 human sacrifices. One man managed to escape from being sacrificed after seeing his home village burn. That guy was Bandit King Bakura, who eventually came to be known as Yami Bakura. 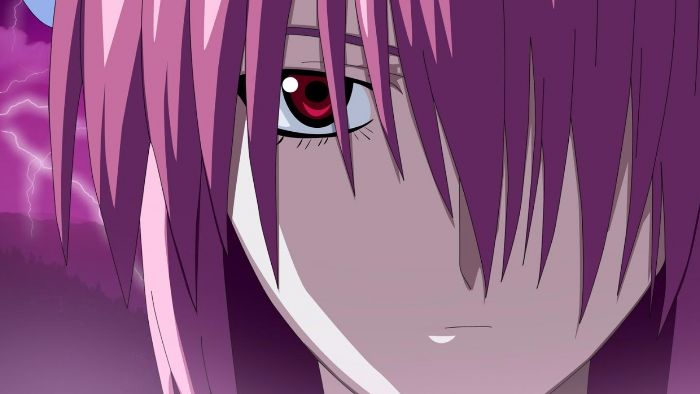 Diclonius are the next stage in human evolution, possessing invisible arms that can easily slaughter those around them. Tormented physically and mentally by humans from an early age, Lucy was quick to swear vengeance against humanity. 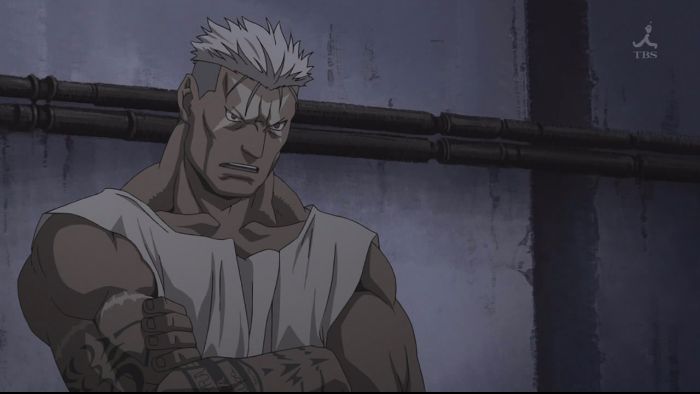 In another case of “angry sole survivor”, Scar was left alive when his home country was obliterated by one of their neighbors. There is a long story behind why all that went down, but the core of it is that alchemists were used to slaughter both combatants and civilians in Scar’s homeland. Now he hunts alchemists, eager to return the favor. 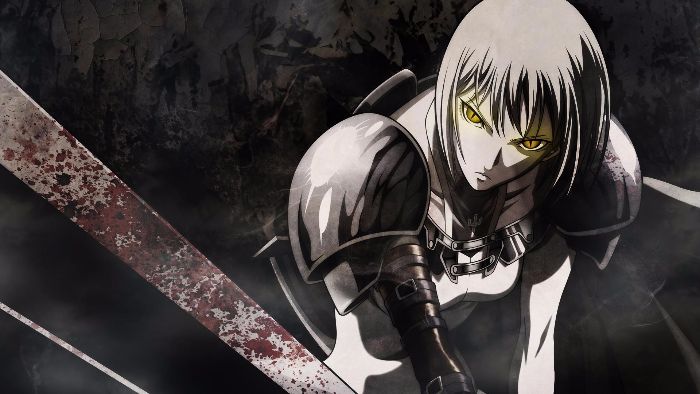 Clare was a little orphan girl adopted by a Claymore; half-demon knights who use their powers to kill evil full demons. Everything was hunky dory until mommy dearest was betrayed by her order and had her head cut off. Now infused with the demonic powers (and flesh) of her dead surrogate mother, Clare seeks to avenge her by hunting down the demon who struck the killing blow.

Tokiya Mikagami from Rekka no Honoo (Flame of Recca) 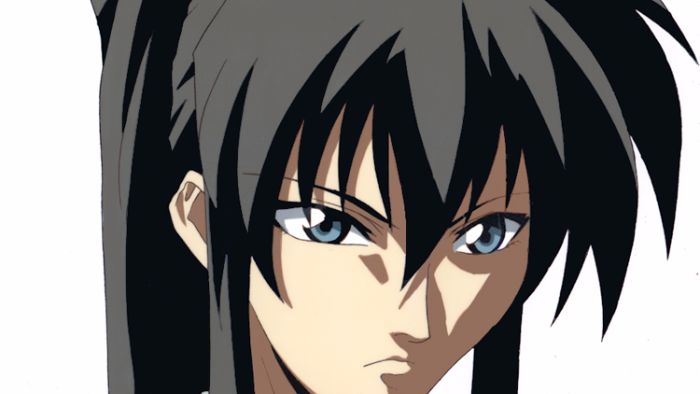 Tokiya was once a normal young man, but witnessing the death of his sister made him a cold-blooded swordsman fixated on revenge. While he does lighten up over the course of the series, Tokiya is noted for being one of the cruelest characters, his anger building as he spent many years training in swordsmanship in order to get revenge. 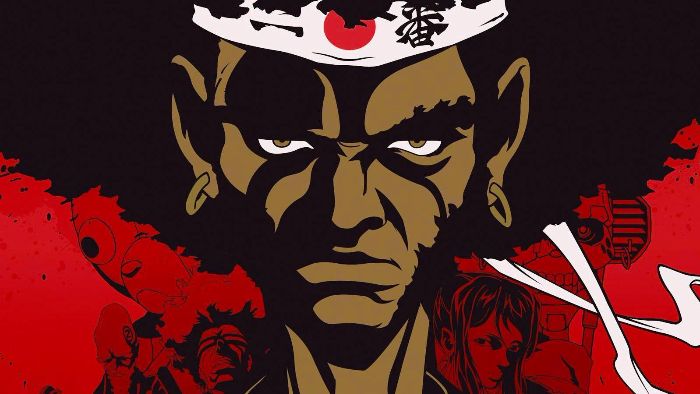 Samuel L. Jackson, I mean, Afro Samurai, was a carefree boy who became stern and serious after seeing his father decapitated. Which is definitely a fairly reasonable response to seeing something like that happen. Merciless in his quest for revenge, it is no exaggeration to say that Afro will kill practically anyone who gets in his way. 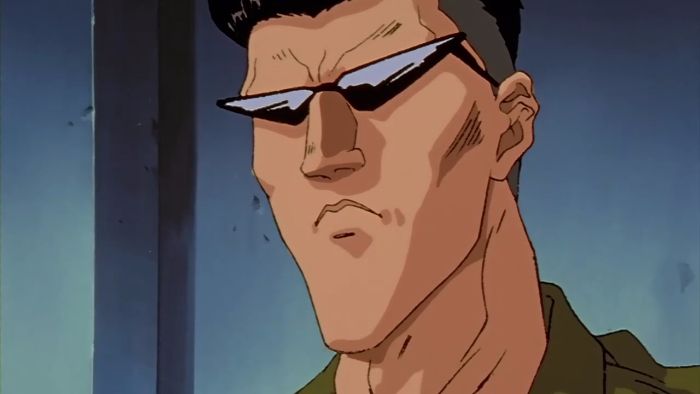 The Younger Toguro brother was once a human renowned for his spiritual powers and demon killing abilities. So a powerful demon decided to mess with his head by going to his dojo while he was away and slaughtering his students. While Toguro did claim his revenge against the demon, this act led to him becoming an even greater monster than the one he killed.

Everyone from Higurashi no Naku Koro ni (When They Cry) 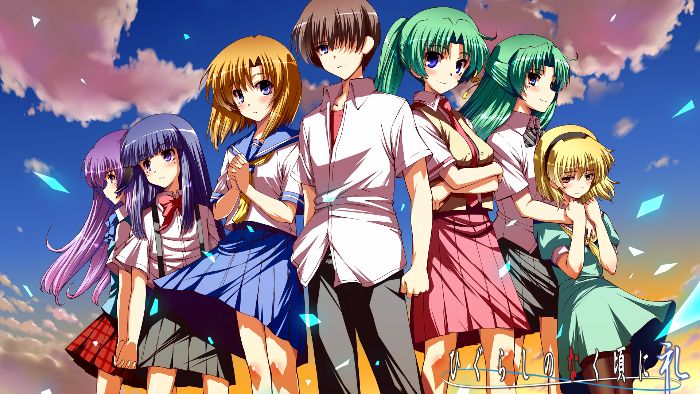 Higurashi is an anthology series. Multiple stories are told throughout the show with the same characters in each one. And inevitably, in each story, someone goes nuts and starts murdering everyone else. The cause is always different and discerning who is going to snap next can be hard, but pretty much the entire cast goes on a vengeance fueled rampage at one point or another.