Anime at the US Box Office 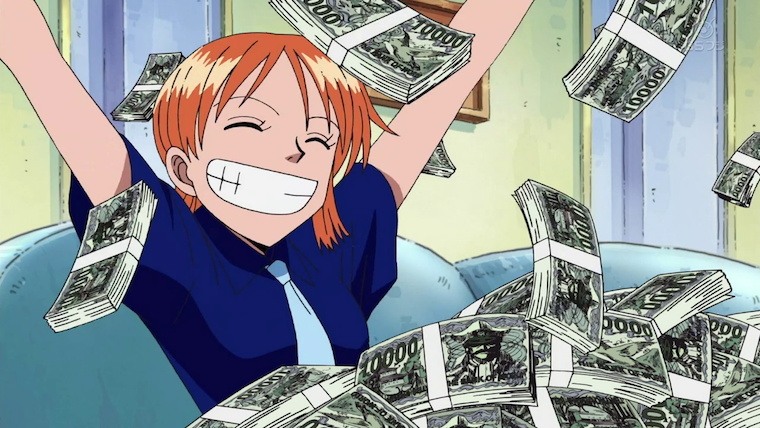 Not raking in the US box office money: any One Piece movie

Take a guess: how many anime movies have been shown in more than a thousand theaters in the US?

The answer is 6: Pokemon: The First Movie, Pokemon: The Movie 2000 (source of Herman Cain's favorite song), Yu-Gi-Oh! The Movie, The Secret World of Arrietty, Pokemon 3: The Movie, and Digimon: The Movie (which, if you want to be a smart-ass, is technically three movies combined into one unholy mishmash, so technically you could say 8 anime movies have been shown in over a thousand theaters).

Basically, the only anime movies to get traditional wide releases have been toy/card game movies, mostly involving pocket monsters, and the last Ghibli film with wide family appeal.

Looking at the box office, the most successful limited release anime films have mostly been Studio Ghibli. It makes sense. They get press, and awards, and thanks to Disney they even get something resembling actual marketing. But how do other anime movies fare in theaters? Here's the top 10 non-Pokemon/Digimon/Yu-Gi-Oh/Ghibli anime theatrical releases at the US box office (data from Box Office Mojo). 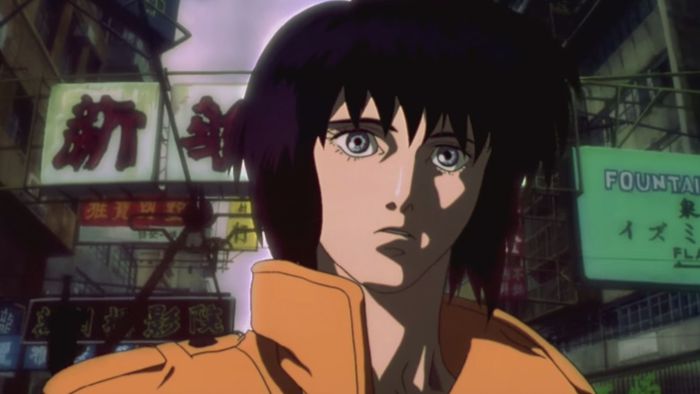 Yeah, one theater. Ghost in the Shell did play across the country, but only in one theater at a time. Not the mainstream break-out its producers hoped it would be, it still performed very impressively given its extremely limited release.

9. The Last - Naruto the Movie 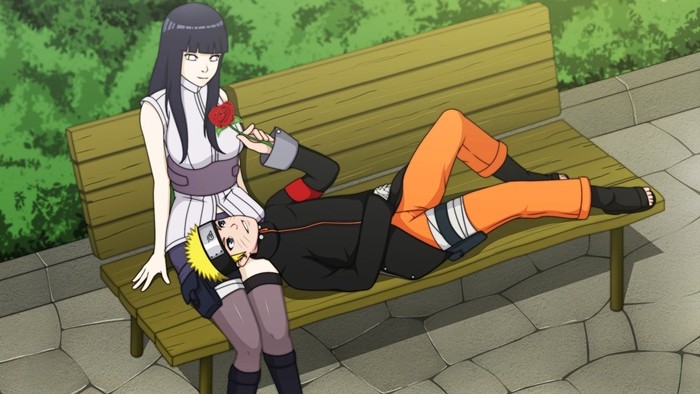 How did it take so long for a Naruto movie to get a theatrical release outside of a one night Fathom Event screening? Maybe if they struck while the iron was hot, we'd have a lot more Naruto movies higher on this list. But while it was the first, The Last is ironically not the last Naruto movie to hit theaters. 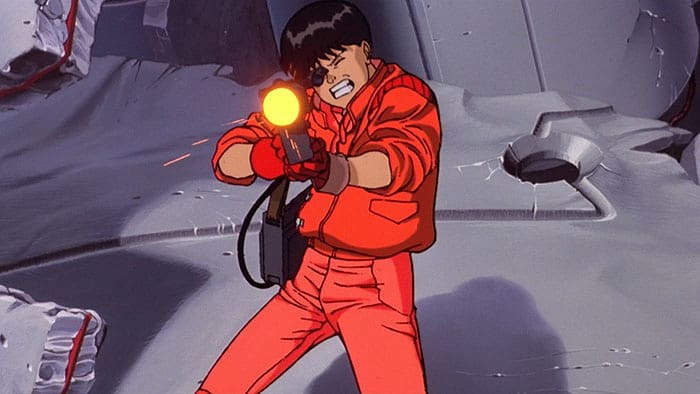 Akira actually had two theatrical releases in the US: its original 1989 release by Streamline, which is almost singlehandedly responsible for every other movie on this list reaching American shores, and a 2001 re-release of Pioneer's more faithful dub.

Probably the least talked-about movie on this list got overshadowed in 2002 by a certain Oscar winner (What was it? I want to say, Spirit: Stallion of the Cimarron- Or was it Swept Away?). But given its stunning visuals, it makes sense why arthouse audiences sought it out on the big screen. 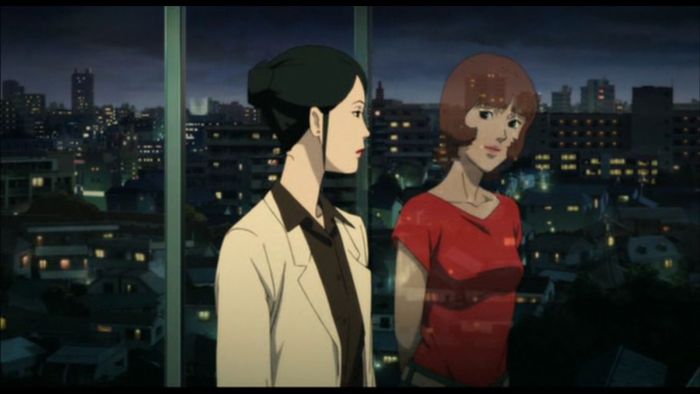 Satoshi Kon's only film to make this list, possibly because it was the only one to play in more than 10 theaters. It opened the same weekend as Pirates of the Caribbean: At World's End, and THIS was somehow the film that weekend that actually made more sense. 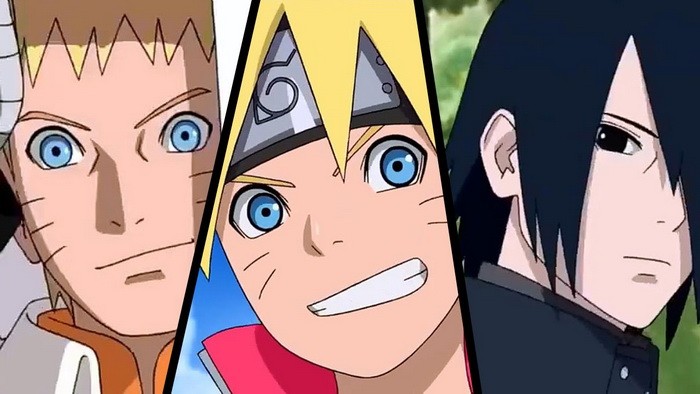 Ah, good old Bort. A popular name that I could buy on a license plate. Yes, the official anglicization of the character's name is Boruto, but if you ask me, it's all about the adventures of Bort and his best friend Salad. 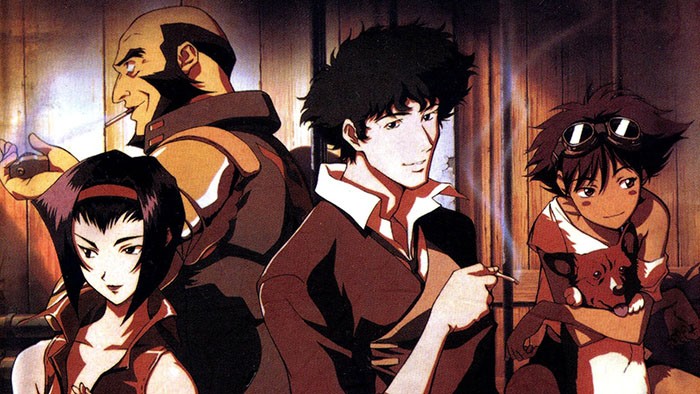 Adult Swim's first anime series, and one of its most popular, did well in theaters, breaking the million dollar mark. And it did that without a bomb scare.

3. Ghost in the Shell 2: Innocence 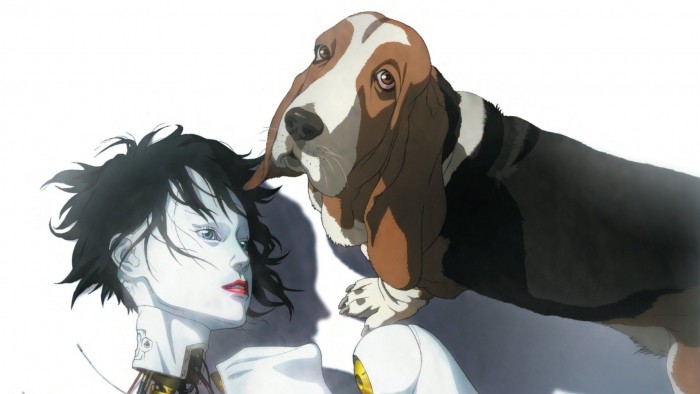 Remember when Dreamworks was in the anime releasing business? Yeah, Dreamworks. Their GoFish brand was supposed to release anime and foreign cinema. It didn't get very far, only releasing two anime films and four films total. After botching the release of Millenium Actress, they actually did solid business with this Ghost in the Shell sequel. Maybe if the movie itself was less pretentious it would have done even better.

2. Dragonball Z: Battle of the Gods 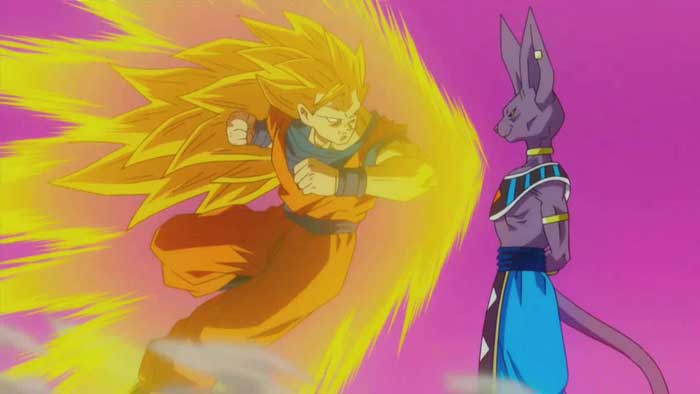 If Naruto was overdue to get a theatrical release, Dragonball Z was super-overdue. Somewhere between the Fathom Event model and a regular theatrical release, FUNimation booked Battle of the Gods in more theaters for a shorter period of time, only 8 days in release. 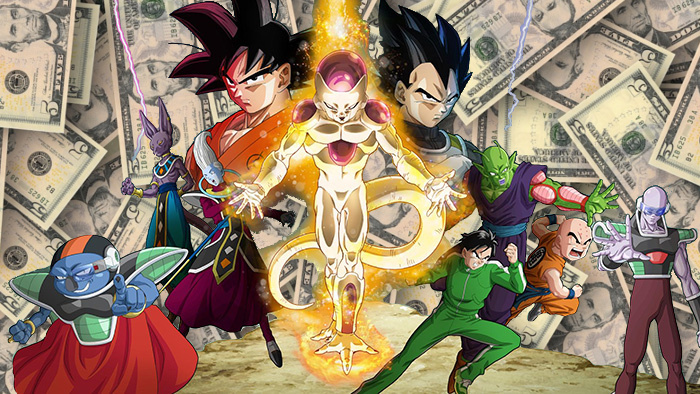 Even after Battle of the Gods' success, Resurrection 'F' way outperformed expectations. This was also booked in theaters for a single week, typically only with one showing a day, but it kept selling out and theater owners demanded it stay around for a second week. For comparison purposes, Dragonball Evolution made about a million more but in over twice as many theaters with numerous showings a day over the course of two months. Imagine how much a DBZ anime movie could make if given that level of exposure! ... It would be more than Evolution did, at least.

20 Surprising Dragon Ball Z Facts You May Not Know

You think you know all there is to know about the Dragon Ball franchise? Not a chance! What would an anime based off a 500+ chapter manga be without tons of behind-the-scenes goodies? Here are 20 of the most interesting Dragon Ball, Dragon Ball GT, and Dragon Ball Z facts.