From gun fights to blazing battles on the streets, when gangs are involved you can be sure that you're in for some high octame action! Gangs are a great way to spark conflict in a story and thrust characters on to a path of growth. Many times, a protagonist's mortal enemy can be found leading a rival gang. Or perhaps they've left that life behind and are trying to escape their past. Or maybe they've been forced into joining a gang against their will and now they have to deal with all the troubles that come with being a member. Whatever the case, gangs show us a glimpse of a rougher life - one far removed from the daily routine of an average office worker.

Apart from the usual bikies or street thugs, you'll find a collection of mafia, competition players, and more nebulous factions amongst the fifteen anime below. No spoilers here, so read on! 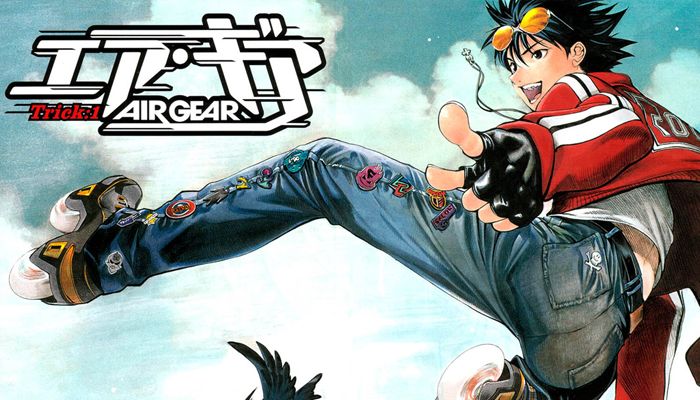 After a boom in popularity of a new type of inline skates known as "Air Treks", competitions centred around them began to spring up. Protagonist Itsuki "Ikki" Minami, who used to be the toughest street kid on the east side of town, forms a gang known as the Kogarasumaru with the goal of claiming the title of "Wind King". 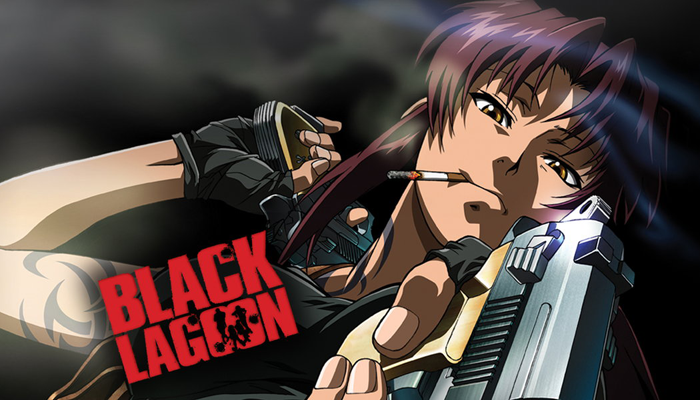 Former salaryman, Rokurou Okajima, ends up falling face-first into the Lagoon Company. Dubbed "Rock" by the gang, he joins them on their dangerous, often wild jobs around Roanapur. It's a far cry from his former white-collar work, putting him in the path of rough, trigger-happy thugs. But it's all part of the ongoing fight to stay afloat in this fictitious East Asian harbour. 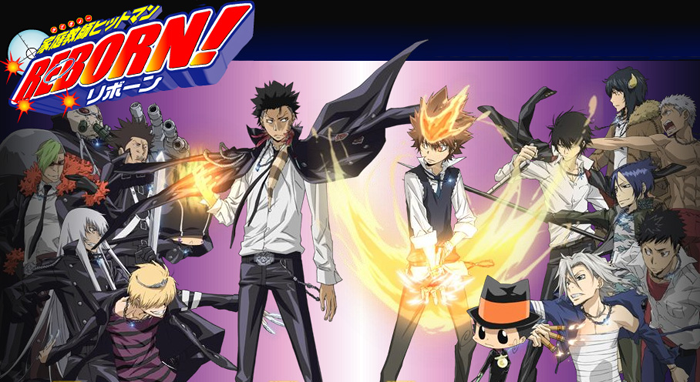 What happens when you mix Mafia gangs and magical bullets with a dose of high school life? Katekyo Hitman Reborn, that's what. Tsunayoshi Sawada has spent the past fifteen years thinking he's a no-good failure of a student, but all of a sudden a hitman from Italy arrives claiming he'll turn him into the next Mafia don! 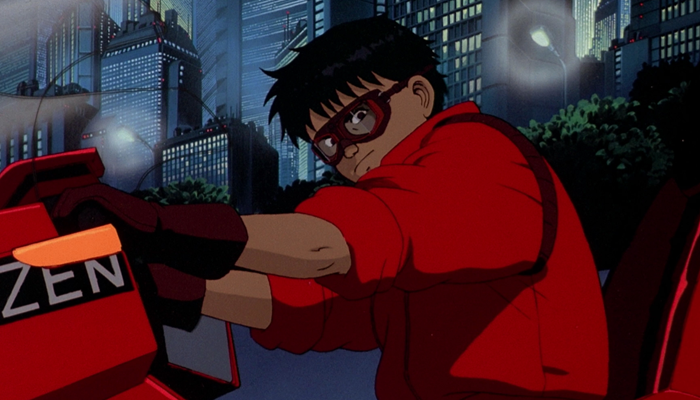 Gangs rule the streets of a post-apocalyptic city called Neo-Tokyo. When a man named Tetsuo is involved in an accident which awakens violent psychic powers within him, he sparks a war between gang factions that eventually throws the entire city into chaos. 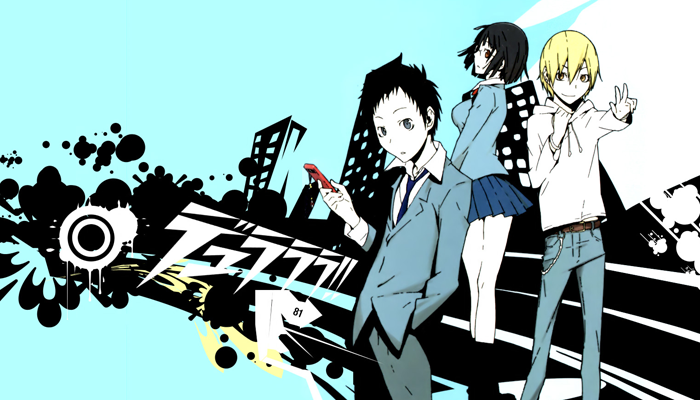 It's a well-known secret in Ikebukuro that Color gangs roam the streets. Going by names such as "Yellow Scarves" and "Blue Squares", these gangs squabble for recognition in a city where the unusual is usual. But all hell breaks loose when a new gang - a colorless gang known only as "Dollars" - begins to encroach on their territories. This is, however, only a small aspect to the sprawling and intricate story of Durarara!! 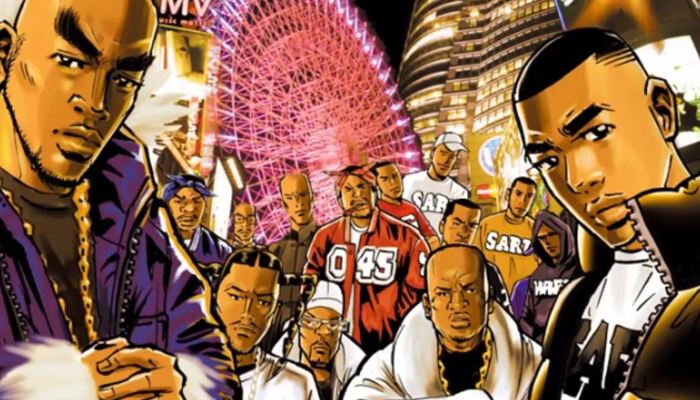 In an alternate version of Japan, street gangs vie for control of the cities. When members of the Wu-Ronz gang and the Musashino Saru gang end up killed by the other's hands, it sets off a violent war which threatens to consume all of Tokyo. With a name like "Gangsta", it's a given that gangs are going to feature. Gangsta is set in the city of Ergastulum, a city ruled by four prominent mafia families. It's a cesspit of violence, prostitution, and crime. Amongst it all, two "Handymen" named Worick and Nic make their living taking on specialist jobs from both the mafia and the police. 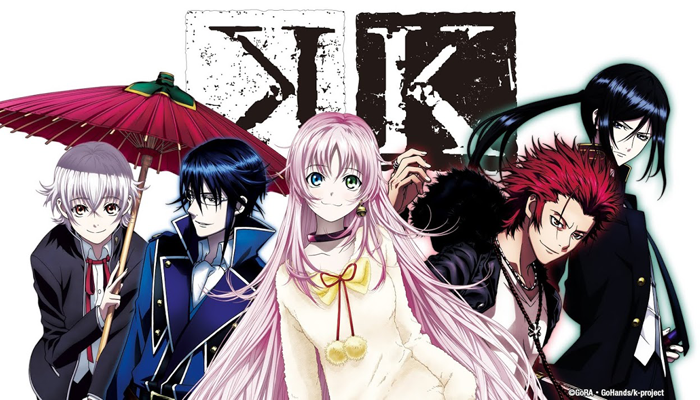 Best known for its liberal use of colour filters, K shows us an alternate modern day world where seven Kings are responsible for maintaining and guiding humanity. One particular gang of hoodlums, known as HOMRA, values bonds of friendship above all else. So when one of their own is killed in a bizarre attack, their quest for revenge leads them to target the supposed culprit: a whimsical young man named Shiro. 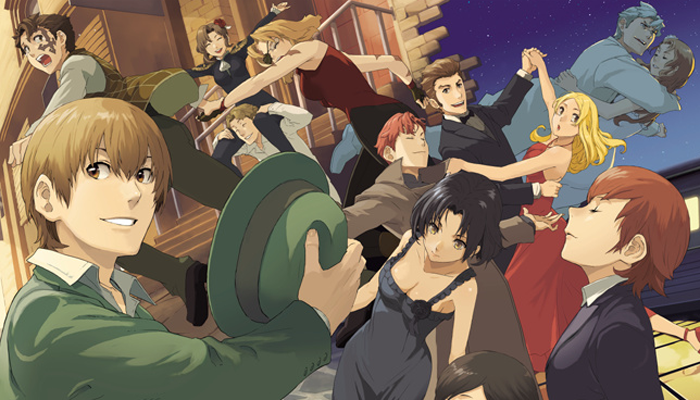 Set on the tail end of Prohibition in 1930s America, Baccano! blends US-Italian gang warfare with a touch of alchemical fantasy. Mafia gangs are a heavy influence on the plot, affecting relationships and stirring conflict through turf wars. Think The Godfather meets Fullmetal Alchemist. 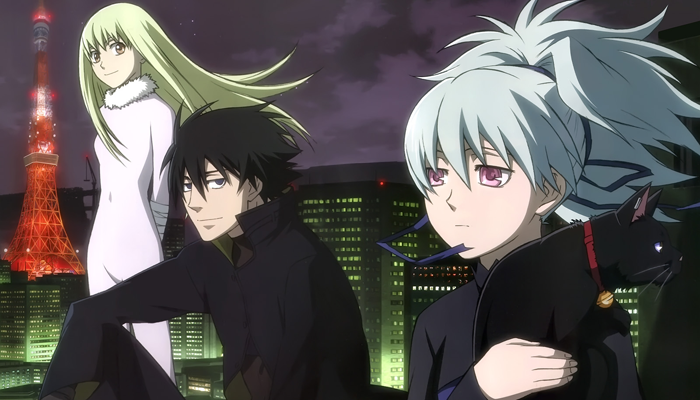 In Darker than Black, organisations make use of empowered beings known as Contractors. Ruthless but utterly practical and self-serving, these Contractors carry out their employers' dirty work without question. The most prominent group featured is a mysterious entity known as the Syndicate. 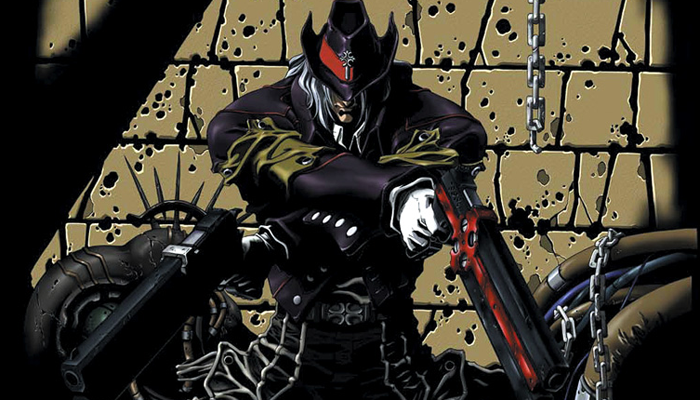 As the name suggests, guns and gangs are the name of the game. Literally - Gungrave is a series based on a third-person shooter by the same name. A man called Grave fights his way through the henchmen of a powerful gang, the Millennion Organisation, in order to meet the man who is its leader. 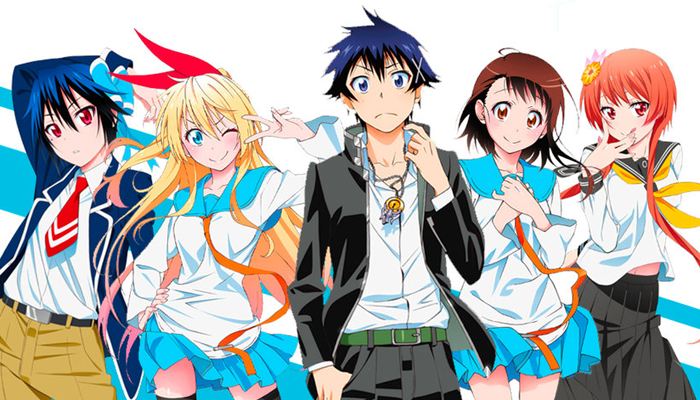 Raku Ichijou is the son of the leader of the yakuza gang, Shuei-Gumi, while Chitoge Kirisaki is the daughter of rival gang, Beehive's, leader. When circumstances bring them together, they discover a mutual dislike for each other. However, they're forced to play out a relationship in order to maintain peace between their two gangs. 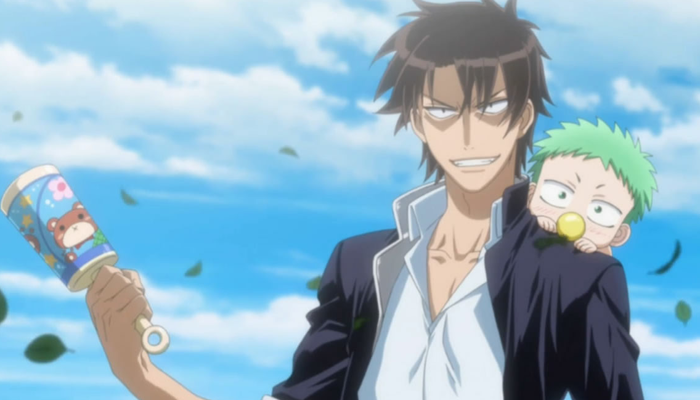 At a school for juvenile delinquents, one Tatsumi Oga finds a baby within the body of a man floating downriver. His attempts to pass responsibility of the infant off to others in the school leads to him encountering a gang of the four strongest delinquents known as the Touhoushinki. 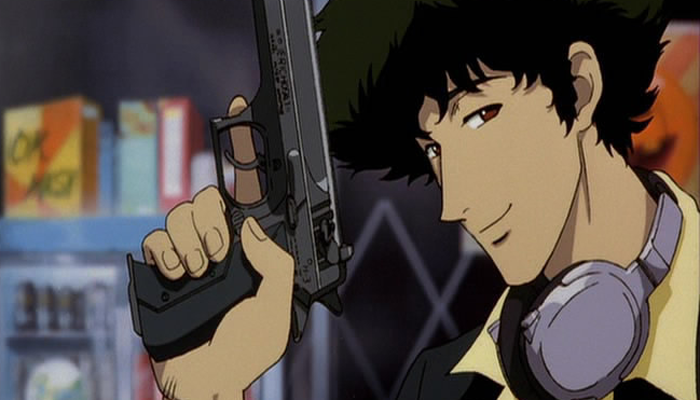 Protagonist Spike Spiegel is a former member of the Red Dragon Syndicate. He and his crew aboard the spaceship Bebop travel about bringing in gangs of criminals for the Inter Solar System Police. But the mishaps they encounter in the process often leave them out of pocket instead. 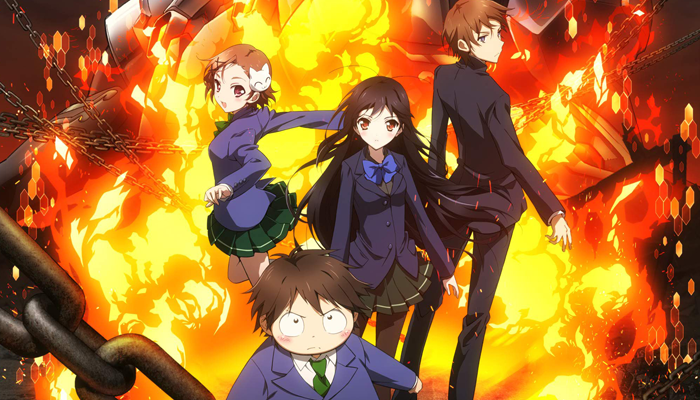 In the future, an augmented reality game known as "the Accelerated World" gives select players the freedom to expand their mental limits. However, the cost of doing so is the need to fight and win against other players and gangs (legions) in the world. Under the name of "Silver Crow", Haruyuki Arita agrees to represent the Black King, "Black Lotus", and help them fight their way to the highest level in order to meet the game's creator.

Did you see your favourite series up there? Don't be disappointed if you didn't. There's quite a few others which feature gangs and squabbling factions, such as Great Teacher Onizuka. Whichever gang is your preference, don't be afraid to cheer them on with all you've got! 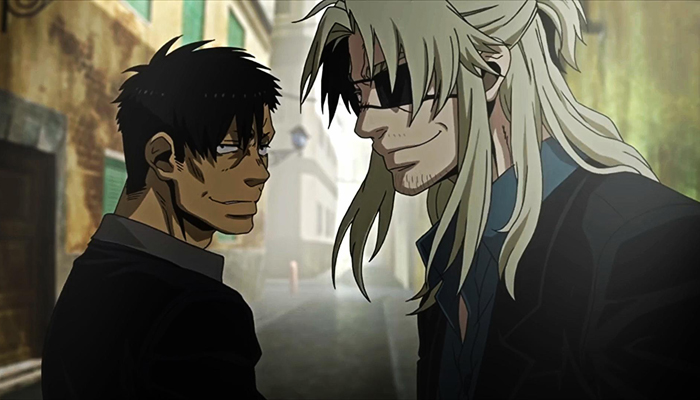