Subs vs. Dubs: Is Anime In English Really That Bad?

There are some out there who refuse to give dubs any credit, and will direct someone to the subbed version without a second thought. But, are dubbed versions of anime really that bad? Are they at least worth a try? 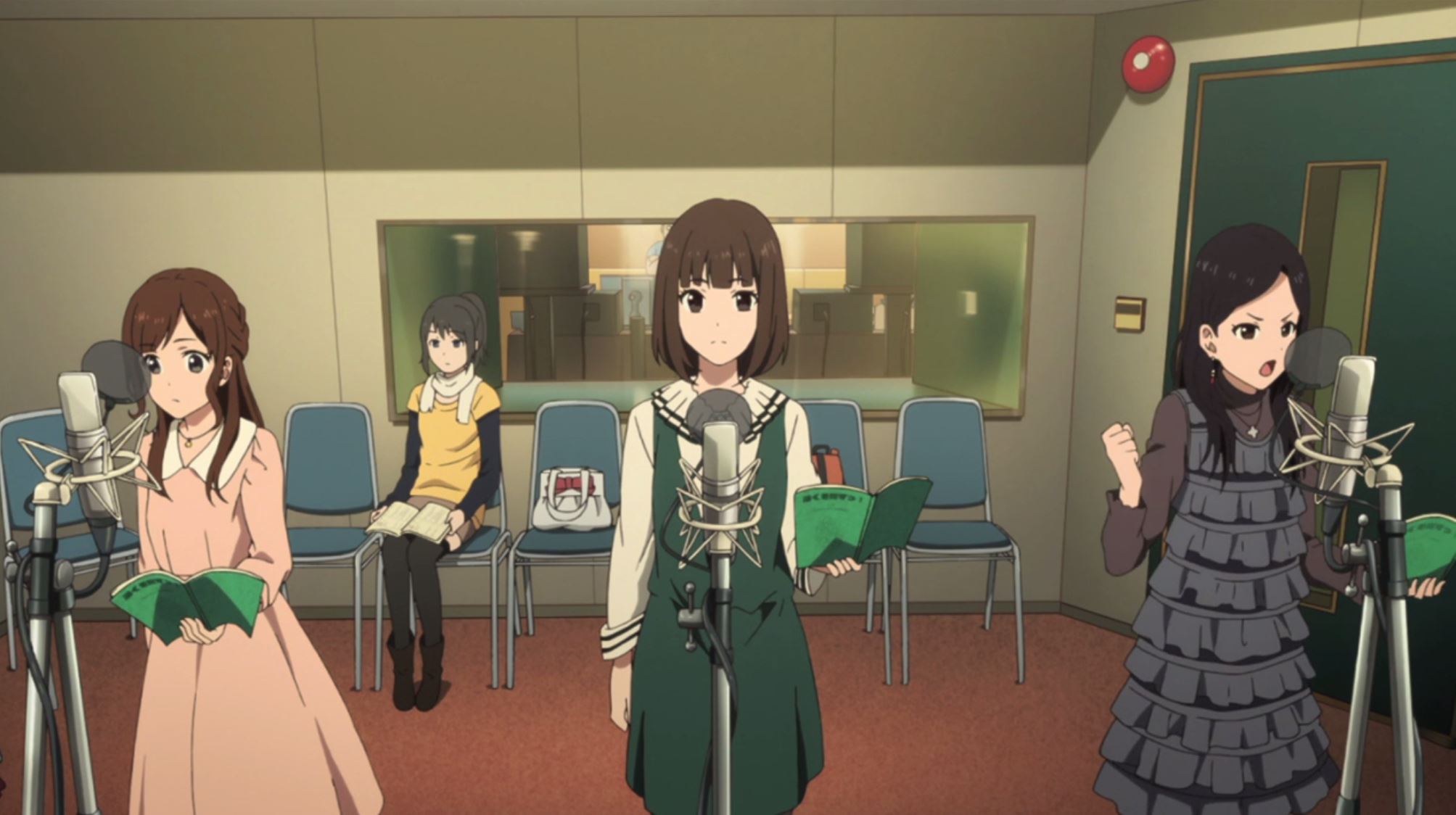 Ah, one of the seemingly never-ending debates between anime fans: Is the original Japanese audio with subtitles - or “subbed” version of an anime - always superior to the English audio - “dubbed” - version or an anime?

On the Internet, it appears that when a particular series is being discussed, the subbed version usually gets more love than the dubbed version. Some anime purists may even hold the opinion that every English dub is blasphemy. But is it really fair to say that about every single English dub out there?

Late to the Party

There are certainly valid points to be made as to why subs are more enjoyable than dubs for Western viewers. One that may explain the bias for subbed anime, is that more than ever, fans are watching anime as they are broadcast in Japan due to the increasing availability of simulcasts (thanks to sites like Crunchyroll).

Unless the series is given a broadcast dub, it usually takes several months before an official dubbed version is released. Depending on the popularity of a series, some anime take priority over others, and receive a dub sooner. Nonetheless, viewers are still exposed to the Japanese version first, and may have grown accustomed to the characters’ original voices. Therefore, transitioning into an English version may not sound quite right. 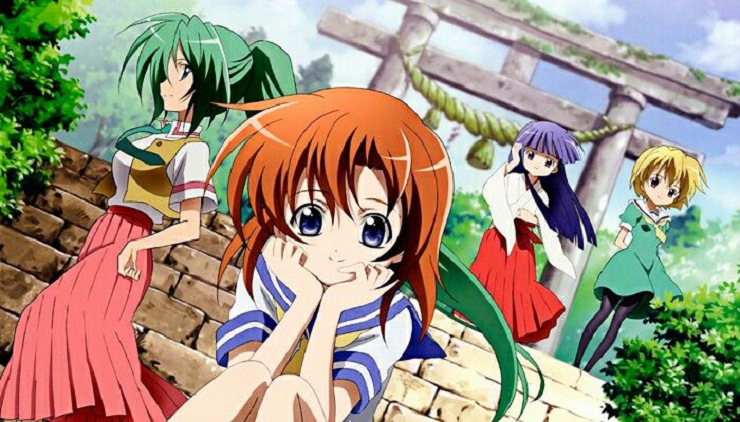 Sometimes the English voice actors just don’t do as well at portraying the emotions of the characters as the Japanese VA’s do. English may sound ‘bland,’ ‘corny,’ or sometimes, despite the English VA’s best efforts, their work just doesn’t fit. They can’t carry the story as well as the Japanese cast did. Two dubs that have been accused of this are the English versions of Elfen Lied, and Higurashi no Naku Koro ni (When They Cry.) 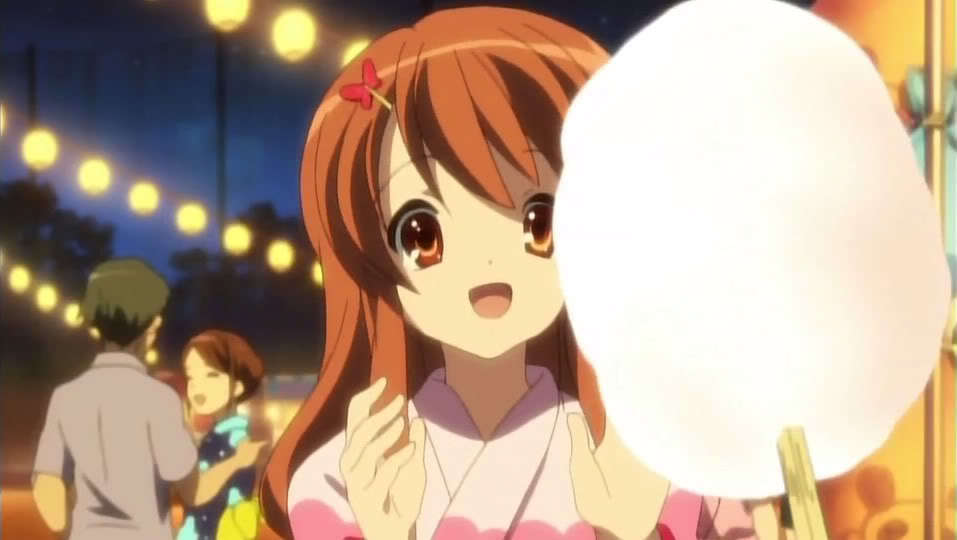 Studios such as Kyoto Animation are famous for being filled with moe, a common character trope of the (mostly female) characters being really ‘cute,’ or ‘ditzy.’ If you listen to the Japanese voices of characters such as Nagisa Furukawa from Clannad, and Mikuru Asahina from The Melancholy of Haruhi Suzumiya, you should get a pretty good sense of these characters, and what they tend to sound like.

One common problem people have with dubs is that it’s hard to capture these character tropes and personalities in English. It just doesn’t sound as cute! Fans of moe will surely agree that no moe is better than poorly done moe. 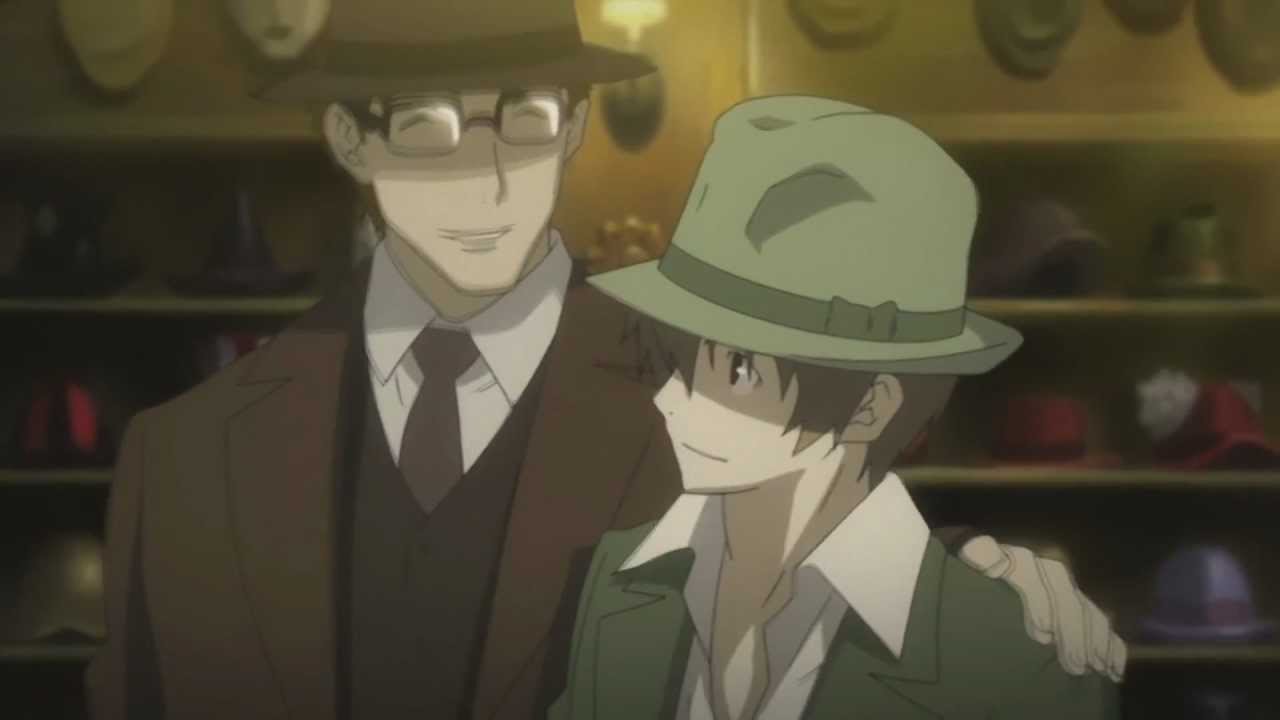 Several Japanese jokes, phrases, honorifics, styles, and references get lost in English translations, and are modified because they simply would not work or make sense in the English script. These modifications can be done well, or rather sloppily.

At this point you may be thinking something along the lines of “Wow, it looks like subs are a million times better than dubs, hands down.” Well, there are several things about English dubs that make them worth the watch.

Past and Present: Give Dubs a Chance

The anime industry is much, much larger in Japan than it is in the West - therefore the quality and budget is bound to be bigger, and better. But the dubbing industry has come a long way since its Pokémon and Dragon ball Z days. Technology, translator voice actors, and voice directors have all improved dramatically. Some English voice actors, such as Vic Mignonga and Crispin Freeman, can guarantee an amazing voice over. More quality English VA’s establish names for themselves as the years go by.

Some of the time, dubs just fit the setting better compared to the Japanese version. Take Hellsing and Baccano! for example. With Hellsing, hearing the British accents just add to the overall immersion, and the actors - especially Crispin Freeman as Alucard - do a superb job of portraying their roles. In Baccano! the English VA’s do an amazing job of capturing the 1930’s setting, and similarly do the characters’ accents justice. With these series, it just made more sense to hear English instead of Japanese. 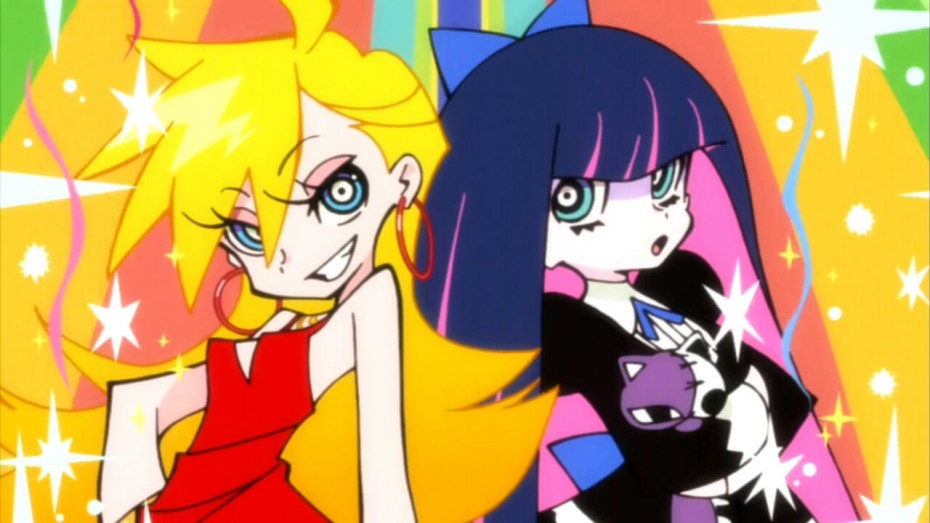 Some anime series are a million times more enjoyable to watch in English than Japanese. Consider Ghost Stories, and Panty and Stoking with Garterbelt, as examples. The dialogue is just so amusing! You can tell that the cast and crew were having fun with it, but were still determined to do a good job, and the final product is definitely a clear representation of their effort. 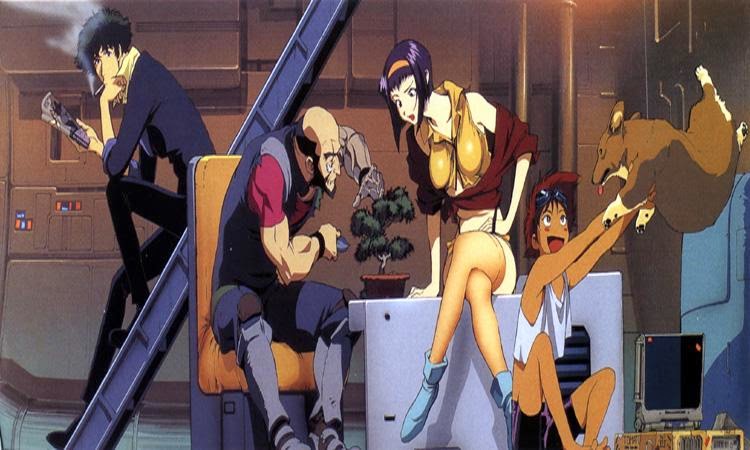 One of the few serious dubs that are considered ‘better’ than the subbed, is Cowboy Bebop. This is another example of beautiful voice acting that brings the characters and the story to life.

A lot of the dubs that are coming out these days could be considered just as good as the original Japanese version. English voice-overs are no longer hamstrung by small budgets and a lack of available talent. Right now, it all comes down to personal preference. 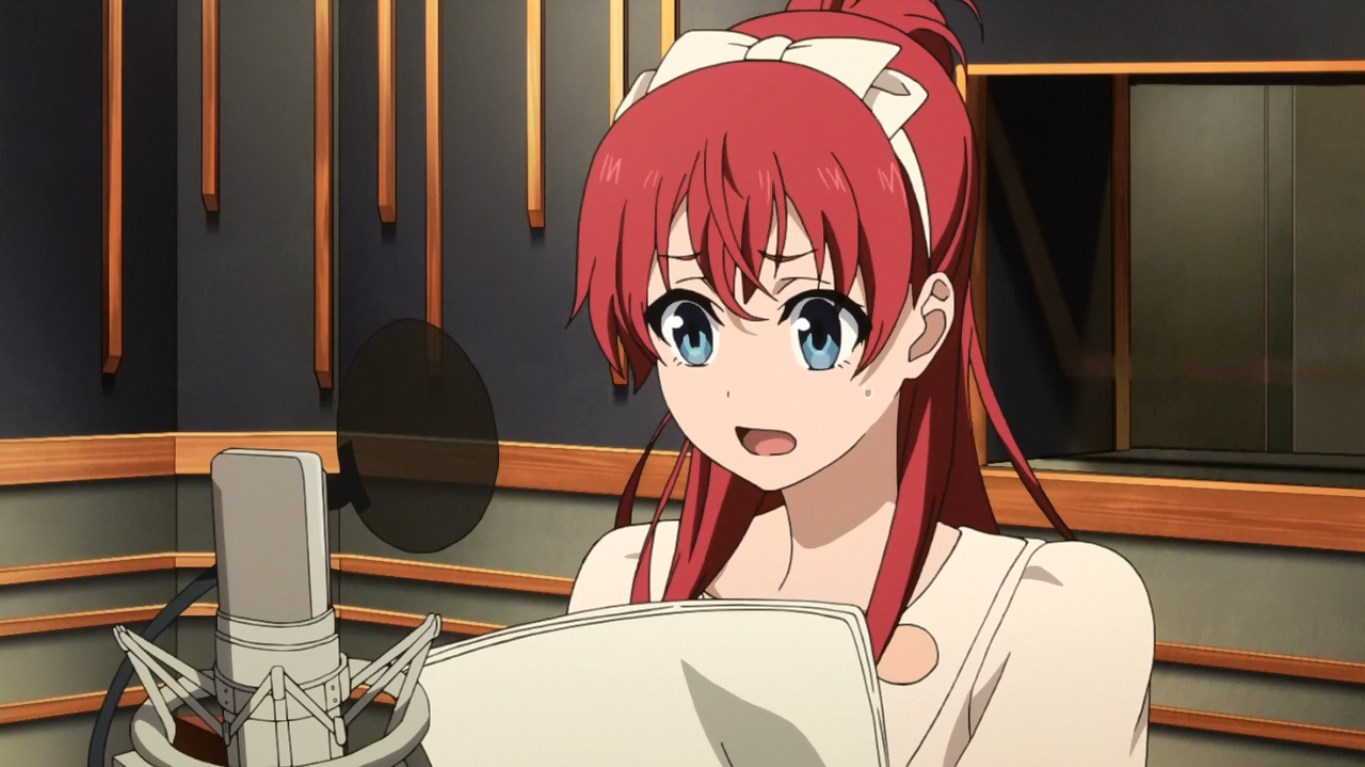 If there is only one thing you are going to take from all of this, it should be that at the end of the day, you’re watching anime because you love it, and you should view it in whatever form will help you enjoy it to the fullest. That can mean reading subtitles, listening to the passionate Japanese voice actors, or listening to the great, and continually improving English versions. Whatever you choose, as long as you’re happy, you can’t go wrong.