Even the demon girls of the anime world are not immune from the long tendrils of the fan-service machine. I guess that's why most of these girls are so well endowed.

The term Demon is used pretty loosely and covers a large array of supernatural creatures. Our list of anime demon girls will cover characters who are outright stated to be demons, are a species commonly known to be a subset of demons (like a succubus), or are close enough for non-human character purposes. 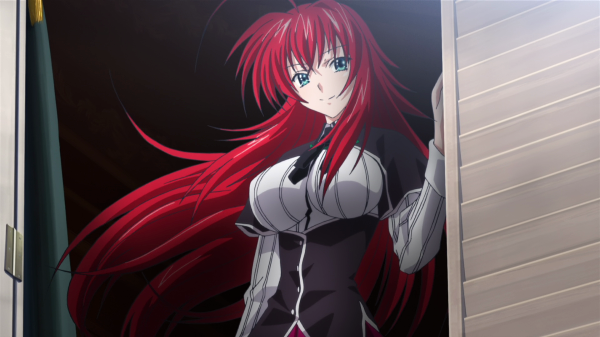 Coming from a long line of pure blooded devils, Rias Gremory wields the Power of Destruction. This ability allows her to vaporize virtually anything or anyone and has earned her the nickname “Crimson Ruin Princess”. While her power ranks Rias among the deadliest anime demon girls, these abilities are second only to her beauty and her devotion towards her servant Issei. 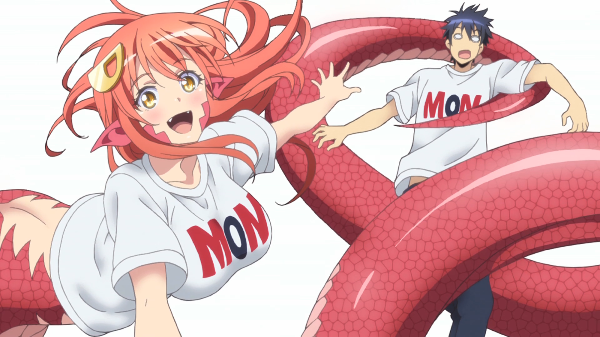 Miia is the beloved lamia (half-human, half-snake) of our list and her hot-headed attitude is sure to leave viewers doubting that snakes are cold-blooded at all. She first met her friend and love interest Kimihito as part of a cultural exchange program between humans and non-humans, which results in shenanigans as a new law is passed that prevents inter-species sexual acts. 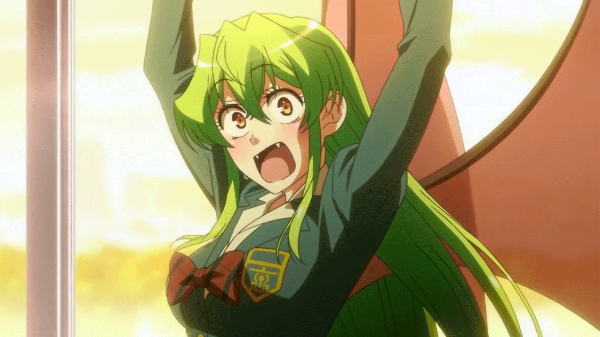 Youko Shiragami is the second half human addition to the demon girl brigade, being half-vampire. While she does not possess the full traditional weaknesses of a vampire, such as death by sunlight, she does have to hide her wings and fangs from humans. Naturally a human boy discovers her secret and a supernatural harem begins to form. Where do I sign up to accidentally discover a sexy demon girl's secret identity too?. 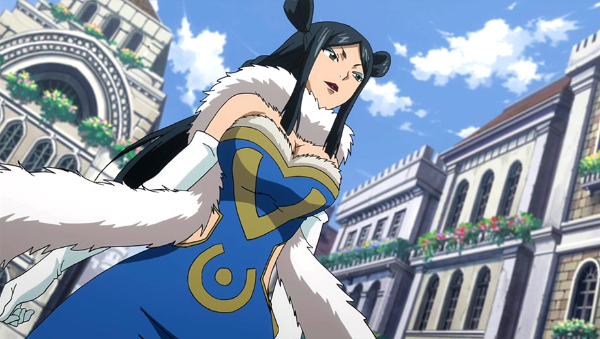 Minerva is a powerful mage and one crazy demon girl. In a normal setting she appears quite calm but on the inside she seeks to torment and even torture her opponents during battle, going so far as to state her opponent's screams are “music to [her] ears”. 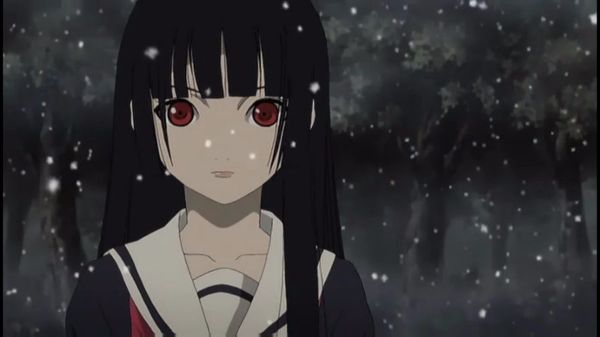 Rumors tell of a website where users can type in the names of their hated enemies and whisk them away to Hell. In exchange for this service, you will be doomed to hell yourself. Ai Enma shows the least emotion of perhaps any girl on this list and works with her servants to bring vengeance upon her targets before dropping them into Hell. 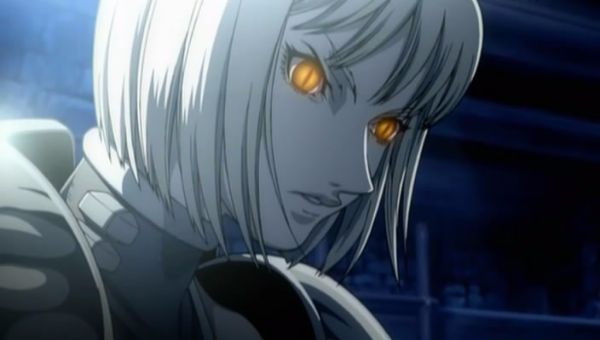 Demonic beasts called Yoma roam the land, seeking to feed on human flesh. Claymores were made to fight the Yoma - created from a fusion between Yoma and man. The first Claymore to willingly go through this process, Clare, seeks vengeance on the Yoma who once took everything from her. 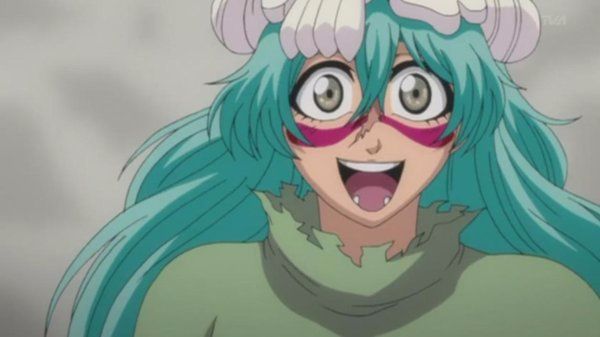 Nel was first introduced as a small childlike Arrancar (Bleach equivalent of demons) that feared the protagonists. It was later revealed her true form was not that of a child, but a fully grown, powerful warrior. With her full power she was once one of the leaders of the Arrancar yet still retains part of her child-like personality and enthusiasm in this state. 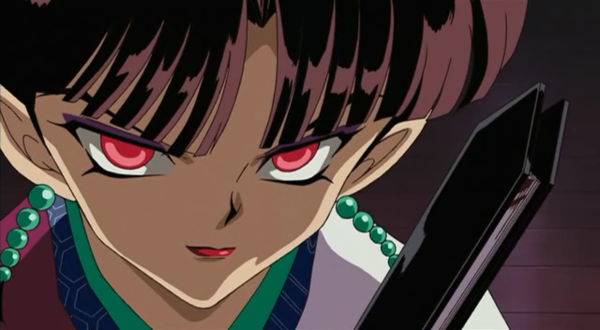 Kagura was created from the body of her father Naraku and was the first of his reincarnations to be introduced. Commanding power over wind and the dead, she quickly learned that Naraku viewed her as little more than a tool and resolved to end his life in order to gain her freedom.

Kurumu Kurono from Rosario to Vampire 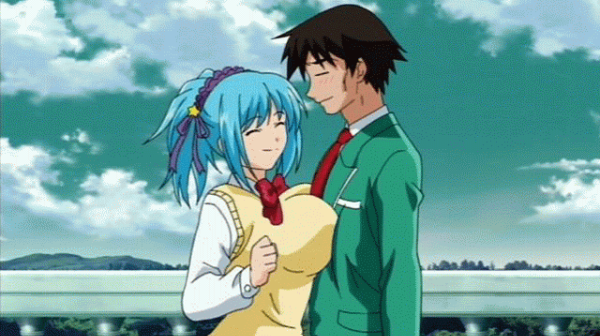 Kurumu is a succubus and the second member of Tsukune’s harem. She possesses the wings, tail, and lusty attitude often associated with her species and loves nothing more than to hug Tsukune’s face with her boobs. 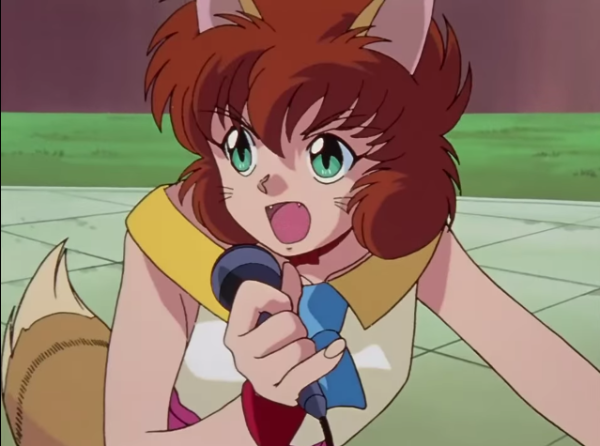 The Dark Tournament: a battle between demon teams where winners are decided by knock-out, ring out, and death. Koto is a peppy fox demon who serves as referee and later an announcer for the tournament's matches. Despite her cute appearance, she is just as bloodthirsty as any other demon and often encourages fighters to do more damage to their opponents than necessary. 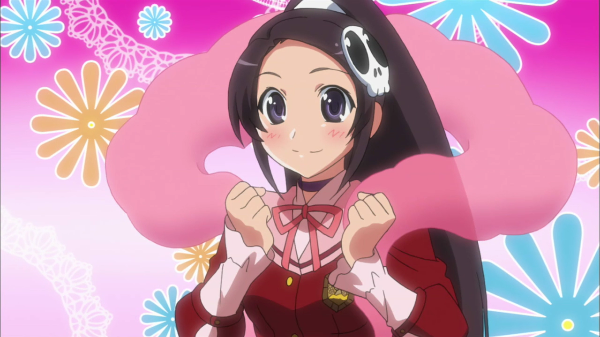 Elsie is a shinigami tasked with capturing escaped evil souls and sending them back to Hell. Despite her youthful appearance, she is in fact over 300 years old. Elsie often carries her beloved broom and is shown to be afraid of ghosts and the dark despite being a demon herself.

Tsurara Oikawa from Nurarihyon no Mago (Nura: Rise of the Yokai Clan) 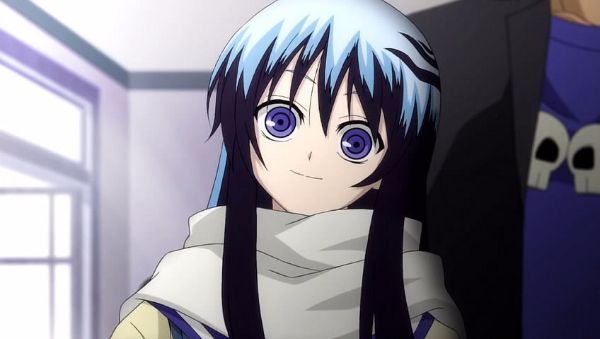 Tsurara is a yuki-onna (snow woman) and the assistant of Rikuo Nura. She is fiercely devoted to Rikuo and loves to cook, though as a yuki-onna she seems incapable of creating a warm meal. 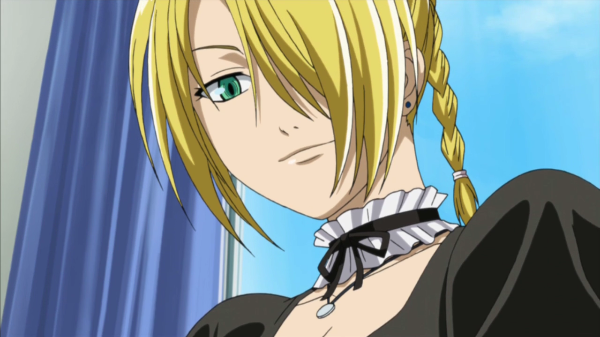 Hildegard is an anime demon girl with two personalities. Towards Baby Beel she is affectionate and motherly, while everyone else gets cold and impersonal remarks from her. Hildegard is not above manipulating situations and people as she sees best. Fun fact - she loves spicy food! 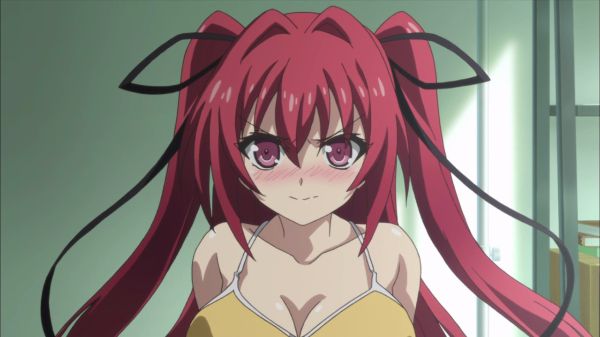 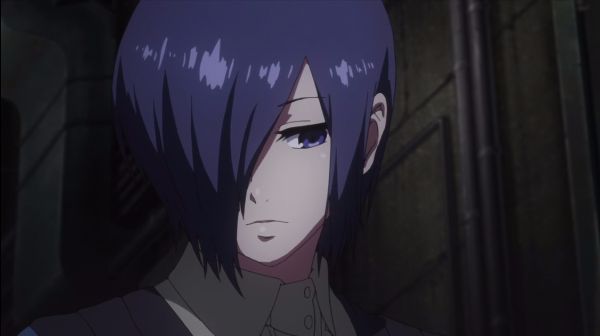 Touka is a ghoul who poses as a human, working at a café that serves ghoul customers. Having lived the hard life of a ghoul, she is a tough girl who is willing to do whatever she must to keep the peace between humans and ghouls as best she can.

Which of these lovely ladies is your favorite? Is there another anime demon girl who you wish had made the list? Maybe there is a specific kind of demon you like to look for when choosing a new anime to watch. With such a wide variety of demons and personalities to choose from, everyone should be able to find a little piece of Heaven in these ladies from Hell.

For a wider selection of the best anime featuring demons, check out our Demons genre page on MAL to help you find your next Demon anime fix!