Do you collect anything? These anime characters do. And their collections are on the… bizarre side of things. Maybe you should keep your distance from these strange anime collectors and their selection of oddities.

Everyone Thinks You're Weird

Some people collect stamps, some collect pins. Sometimes, though, you come across some more… interesting collections. Let's just say you wouldn't want some of these people taking an interest in you.

These 15 anime characters take collecting to the extreme by having their own collection of bizarre and sometimes downright alarming items. Sakurako-san has a fascination with bones, and even goes on expeditions for bones, the more unusual the better. Cats, foxes, and plenty of other bones make their way back to her house, which is decorated with animal skeletons. And human bones? Now that's a find! Too bad the police always get in the way and never let her keep her precious human skull finds.

If you think that's an off collection, just wait until you meet one particular character, whose hobby is collecting one very specific bone from a few select individuals… At first glance, Abiru appears to be a victim of domestic abuse, or extreme clumsiness. In reality, she just really, really likes animal tails. So much so that she's always pulling on them, which predictably results in many injuries from angry animals. She feeds her obsession with a collection of mounted animal tails in her home. Don't worry, they're fake. Probably. 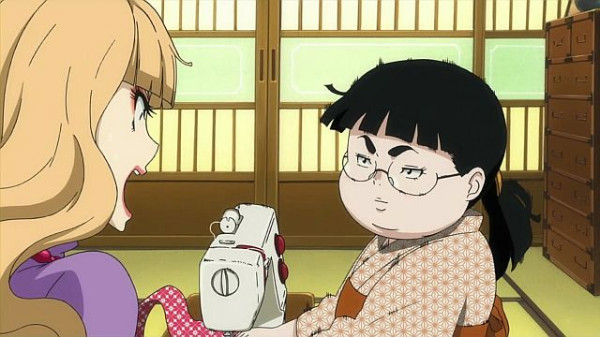 All the charmingly odd characters in Kuragehime have their own special hobbies. Chiko's hobby and collection consists of traditional Japanese dolls, which she goes through painstaking effort to dress and maintain in perfect condition. To Chieko, her dolls are like family. One or two little dolls are quaint, but a roomful of them is just creepy. 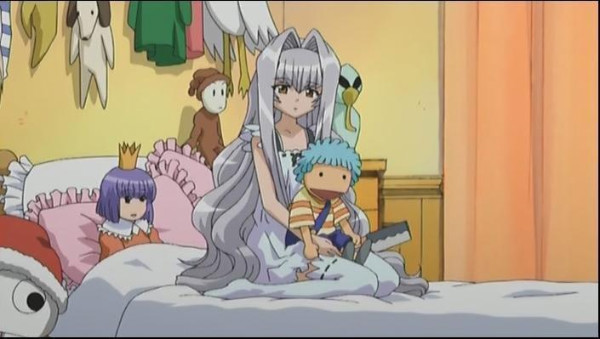 Speaking of creepy dolls, Anju has plenty of those. She is obsessed with collecting disturbingly life-like dolls. It's one thing when they fix their beady eyes on you, but when they start talking and brandishing a meat cleaver at you, you better hurry in the opposite direction. Collecting eyes is one thing, but collecting eyepatches is... well, almost kind of cool. Date has made the most out of losing his right eye by amassing a nice collection of unique eyepatches. He wears his eyepatches the way you'd wear ties - a special one for any occasion. 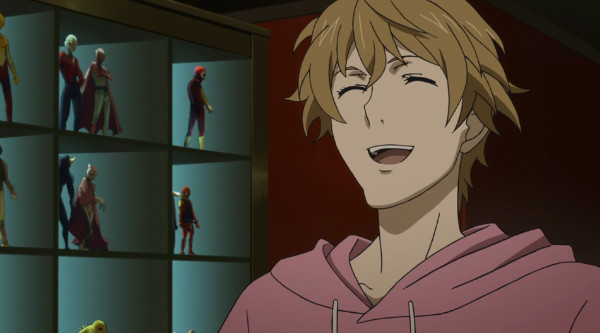 It's become almost normal to see an anime guy with his collection of anime and game trinkets and action figures. But Masayoshi's collection is still somewhat unique for consisting of superhero merch. He has everything from costumes to action figures, to tiny weapon replicas. All research material, of course, for someone who wants to be a superhero himself. 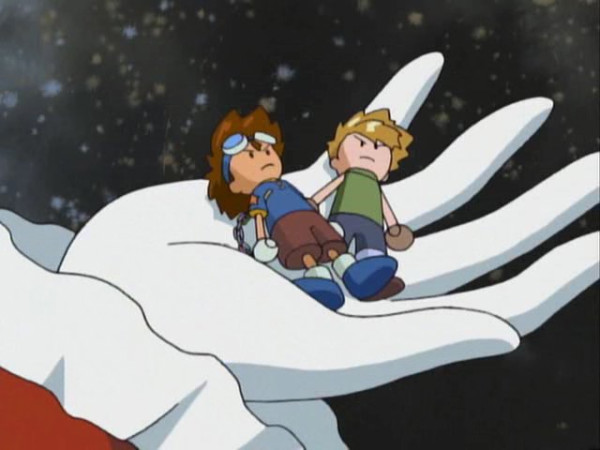 So what's wrong with collecting keychains? Seems perfectly harmless, if these were normal keychains. Of course, they're not. They're digimon and people that Piemon has turned into keychains. Why? Because it's funny! (Cue maniacal laughter). 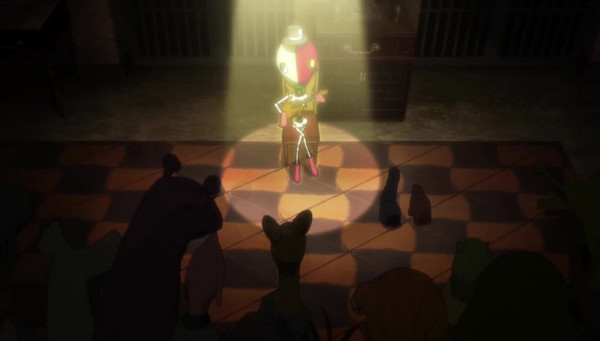 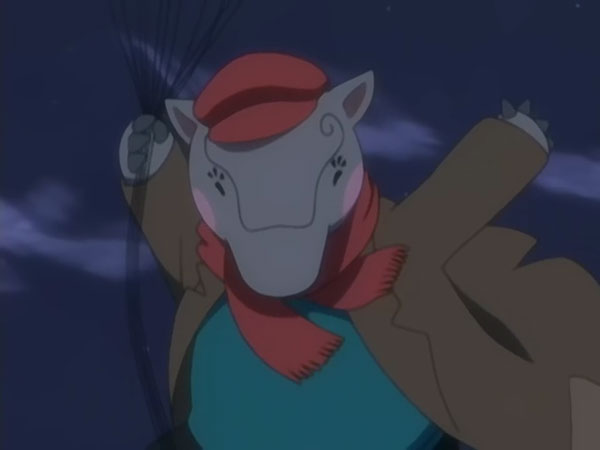 Have you ever wanted to trade in a bad dream for a couple of good ones? The Dream Merchant is a collector and purveyor of dreams and visions, and he'll be happy to trade your dream for another… if you can find him. 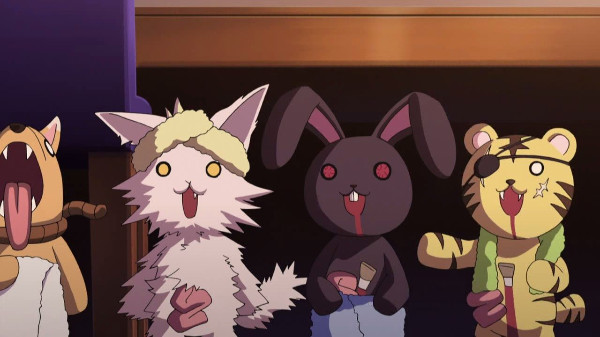 Aww that's a cute animal plushie and -OHGOD why are its insides spilling out of its stomach!? Ruby is a self-professed collector of rare items, though what exactly he collects is not known. He does at one point attempt to add the show's little spirit mascot Plue to his collection. Not that we can blame him… Plue is adorable! 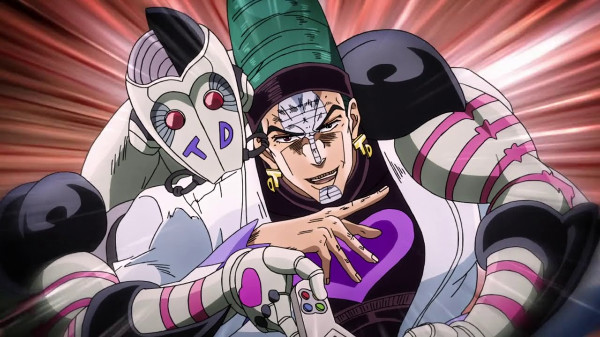 Collecting souls might not actually be such a weird thing in the world of anime, but Daniel and Terence take this to a different level. The two brothers can take people's souls after beating them in a video game match. They then store them in items like poker chips and creepy dolls. That's one serious video game match..! Hayato's lonely life leads to him collecting as many of the powerful alien beings called Sekieri as he can - especially the "rare" ones. Wait what? Dead paintings? No, that's not a typo. Jora has a thing for turning people she defeated into works of art, and adding them to her personal art collection. Tasteful! What, you've never thought of Ash as a collector? Even the slogan "gotta catch em all" promotes obsessive collecting among Pokemon trainers. Ash is a young boy who collects living creatures, stuffs them into tiny balls, then makes them fight to near death.. someone call PETA.