Yo! Check it out yo! Japan is famous for its unique adaptations of hip-hop music. But what about vise versa? There are actually quite a few anime-inspired rap lyrics in western music. Let's explore some famous anime references in hip-hop, as well as the array of rap tunes and rappers in anime!

Two forms of entertainment collide to form something even better! 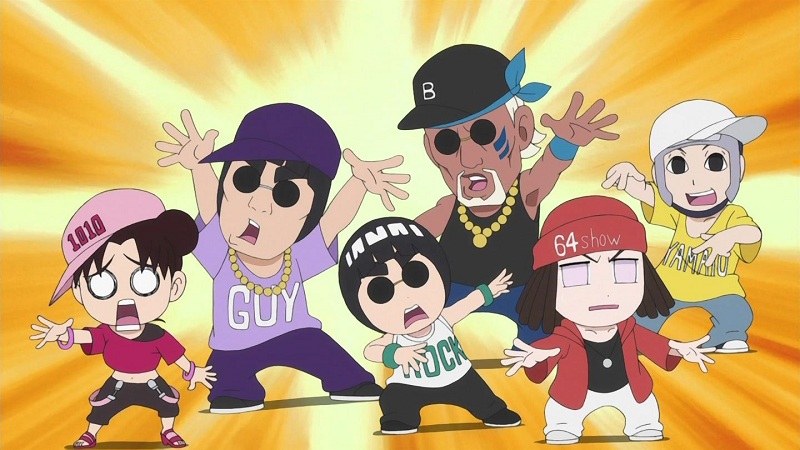 The East may be the East, and the West may be the West... but what about that sweet perfection in between? When we say East, we are referring to one of the most popular forms of entertainment in Japan: anime. And when we say West, we mean the badass music born from the streets of LA and New York: rap. The two may be as different as chalk and cheese, but when they mix together, magic happens. 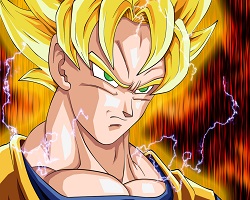 This may come as a bit of a surprise, but animé and rap do share a common bond. It began with the landmark show, Dragon Ball Z, and to be more precise, Goku. It would not be an exaggeration to say that the character had a profound influence on the rap and hip hop scene of the late nineties.

When the series premiered in the United States, a large chunk of the audience consisted of African-American viewers. What followed next was Goku’s Super Saiyan mode being referenced in songs by artists such as B.o.B and Danny Brown.

Here are some examples of hip-hop songs with anime references!

Several of these songs contain profanity and content inappropriate for young children. Please be forewarned.

In this intensely personal free verse, the rapper talks about his life and the fact that rap is his No.1 thing. And because it is so personal, Danny Brown even raps the controversial line “Smoking on some Goku, buds like Dragon Balls.”

The song largely talks about hanging out together in the hood and friends sticking together and looking out for each other. Denzel Curry shows off his anime loyalty with the line “Killer, killer, killer, hitlist or that Death Note.”

Reference to Hokuto no Ken (Fist Of The North Star)

Viktor raps about earning money and then having a good time with it, doing whatever you please. Between lyrics of money making and money spending, he finds space for the anime-inspired line “Or between Hoktuo Shinken and Nanto Suichou Ken.”

"Trust Me" by Robb Bank$

The song’s about the artist’s affection for women, and he makes a quick reference to Pokemon when he raps the line “Fresh out the Pokeball I’m growing.”

In his song about using autotune to become a better rapper, B.o.B pays homage to Goku with the line “Just like a Super Saiyan.”

"Verses Of Doom" by Jeru the Damaja

The rapper talks about making a strong impression with his free verse, and also manages to slip in the line “Outlaw star, like Gene Starwind.”

Sometimes anime creators are so inspired by hip-hop elements that they actually create an anime rapper of their own! 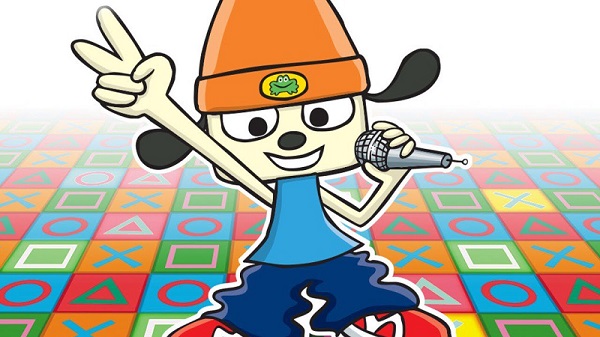 PaRappa from Parappa the Rapper is an amazing anime rapper! Killer Bee from Naruto Shippuuden is an amazing anime rapper!

Any mention of collaborations between rap and anime must include these hip-hop soundtracks, which contain some of the must badass tracks in Japan!

Perhaps no other anime series has such an expansive soundtrack, spread over four CDs. It featured the best rap and hip hop artists of Japan, including Force Of Nature and Fat Jon, among others.

When the main character is a cool dude with an afro, the soundtrack is bound to have hip-hop elements. RZA, a member of the iconic Wu-Tang Clan, produced the album.

It's time to plug in those electric guitars and shred 'em like there's no tomorrow. We'll be taking Hell's highway on a journey through a rock music compendium of some of the most rockin' anime shows out there! Get ready for some hardcore rock anime!