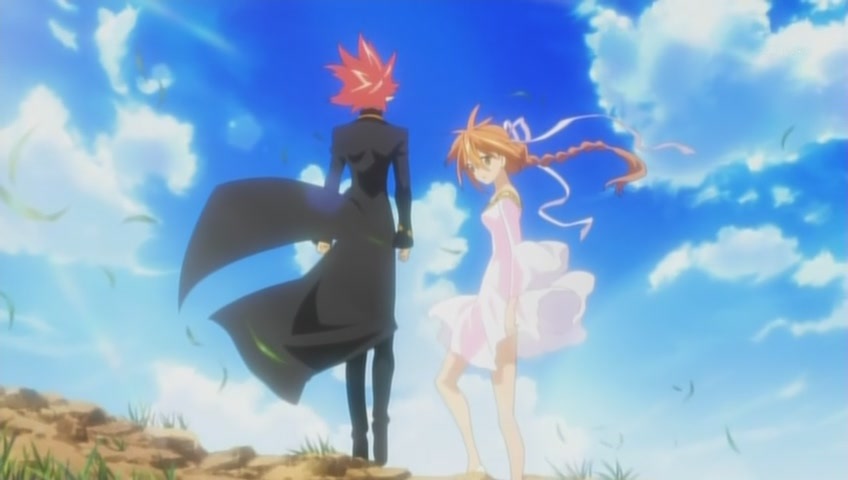 It was put to me recently that Phantom World was the biggest disappointment that Kyoto Animation had ever put out. It's a good call, although equally I'd say the levels of anger generated by Haruhi Season 2 were much louder. But for me there's something a bit extra depressing about Munto's complete inability to catch on with anyone. "Wait, what's a Munto" I hear you say. Well back in 2003 when Kyoto Animation were still fairly young and working on Full Metal Panic Fumoffu alongside Gonzo, they put out an OVA called Munto. Nobody particularly cared for this little passion project of theirs, but they kept trying. They made a sequel 2 years later. They made a TV series another 4 years later. Still nobody cared. It was clearly a property that they cared very deeply about. But no matter how hard they tried, they could convince barely anybody to give a hoot about Munto. When you see Phantom World's limbo-boob jiggles, I wonder if their staff look back at Munto and wish fans cared about their magical, alternate dimension prince. 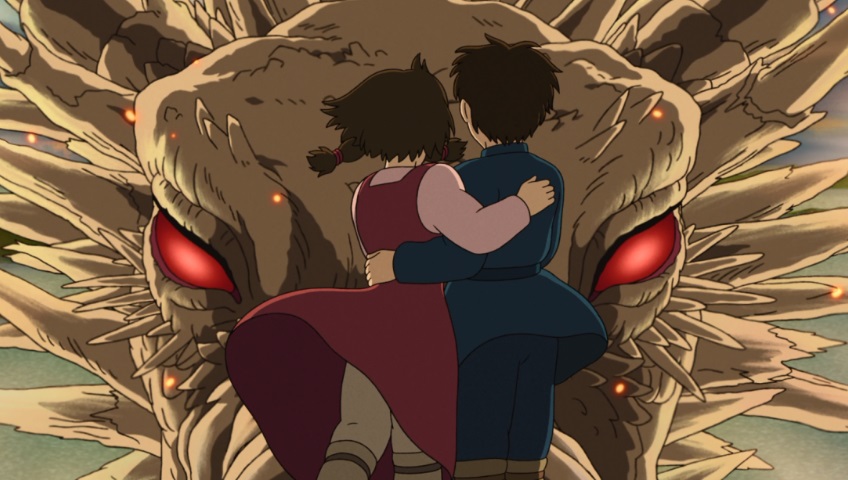 Oh boy Tales from Earthsea. The movie by Hayao Miyazaki's son, Goro, that Hayao himself disapproved of, reportedly not even talking to his son during the entire production. This perhaps should have been a giveaway that maybe the movie wasn't going to succeed. People originally turned out in droves to watch it. This was a Ghibli that had just come off Howl's Moving Castle and Spirited Away. They were already the biggest thing imaginable in Japan after My Neighbour Totoro, and would only get bigger with greater international recognition over the next 10 or so years. But Tales from Earthsea just wasn't considered very good at all. It has a few fans, but in lists of Greatest Ghibli Movies, it usually hangs around the bottom, perhaps alongside Pom Poko. Goro did eventually go on to direct From Up on Poppy Hill, a much better movie, so there's hope for him yet. In 30 years time we'll all look back on Earthsea and marvel at how far he's come. Hopefully... 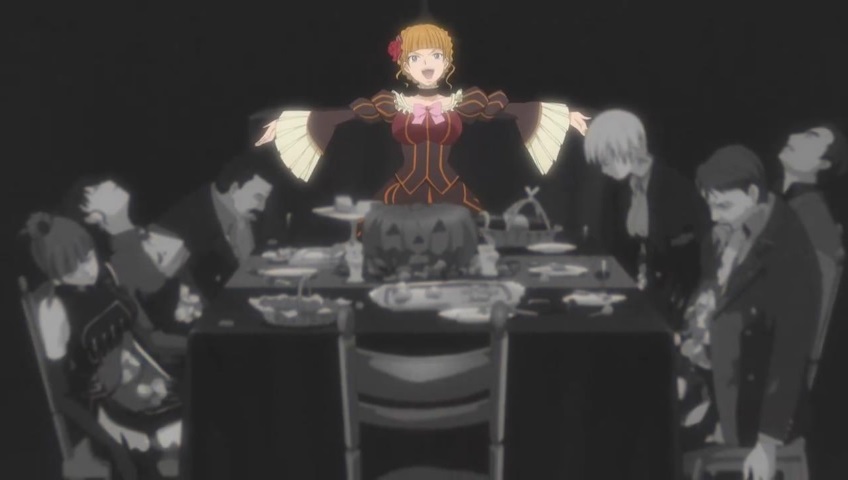 Most people are typically anime fans for no more than 2 years. Somewhere in your mid-teens you get crazy into Attack on Titan, devour manga by the truckload, follow seasonal anime for about a year, then mysteriously burn out when exams hit you, looking back only to laugh at how lame your younger self is. To those people, Studio Deen must seem like an awesome studio right about now. They just made the incredible Shouwa Era Rakugo Shinjuu, the surprisingly funny KonoSuba, and this season has already started strongly with Sakamoto desu ga. Which is a strange world for me to live in as for the nearly 10 years I've been a fan, Deen have been the punchline. Oh sure, 30 years ago they were hot stuff when they animating Ranma and Maison Ikkoku. But for much of the mid-to-late 00s and early 10s their reputation was dirt. There were certainly worse anime they made than Umineko (Pupa comes to mind, although it was hardly a disappointment, more just a surprise at just how bad it turned out), but Umineko came to represent their terrible quality. It certainly had some fans, but in particular fans of the original games were going crimson with rage from how much the adaptation crapped all over the original. Oh well, at least the OP is fantastic.

Gainax - Kore ga Watashi no Goshujinsama (He is My Master) 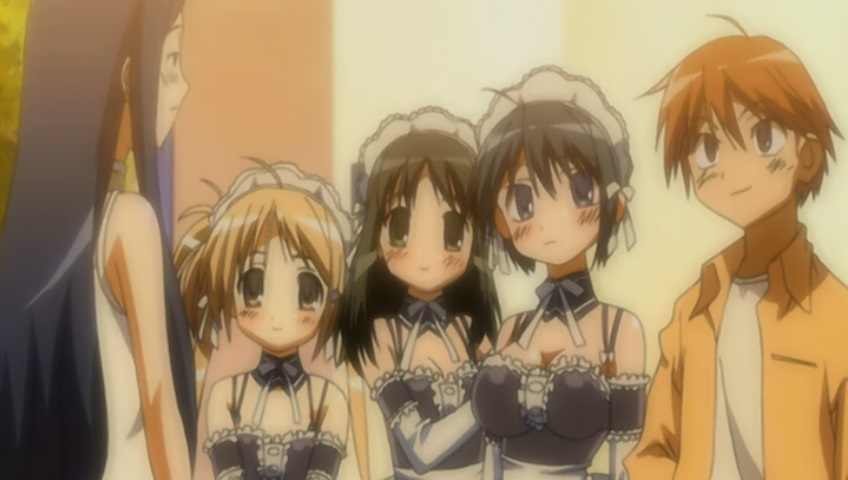 While Ghibli were winning the hearts and minds of the normies of the world, the late 90s anime studio darling amongst otakus was Gainax. Evangelion defined a generation of fans in a way nothing has managed since. A few years later they made the hit OVA FLCL, an anime which struck a chord with so many people. It seemed as though Gainax got us. They understood otaku because they were one of us. And then for the rest of the 00s, they farted out garbage after garbage after garbage. He is My Master is probably the low point. An anime about a creep forcing young women to wear revealing maid outfits and get systematically raped by his pet alligator. Such was the level of frustration over Gainax's output that when Tengen Toppa Gurren Lagann's first episode aired, the hype meter barely registered. Today Gainax is a shell of its former self. What looked like a dramatic return to form in Gurren Lagann turned out to be temporary as those staff left a few years later to form Trigger and carry on that same torch Gainax held for otaku back in the day. 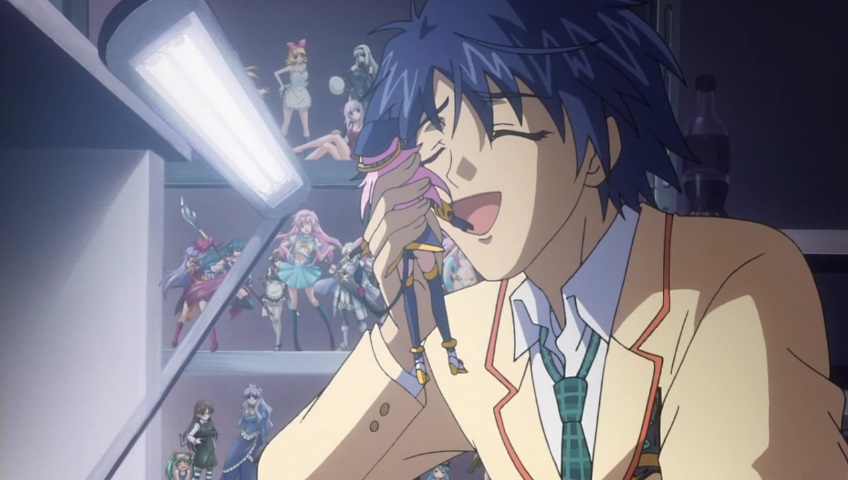 Madhouse has produced so many anime over the years that it's difficult to pick out one that represents the largest disappointment. They've made so many, from the truly great to the absolutely awful. I ended up picking Chaos;Head because of how it looks even worse in retrospect now that we also have Steins;Gate in the world. They're written by the same visual novel team and technically part of the same universe, yet their levels in quality couldn't be more different. Ironically part of the reason Steins;Gate was so great was because it had some ex-Madhouse staff on the team, their influence giving it that dark, unsettling atmosphere. Meanwhile Chaos;Head was an awful mess that ruined a great visual novel with some terrible choices. At the time I remember thinking visual novels fans were all talking out of their backsides when they said this was a great story. With the benefit of hindsight and the quality of Steins;Gate, I think maybe those fans were onto something. 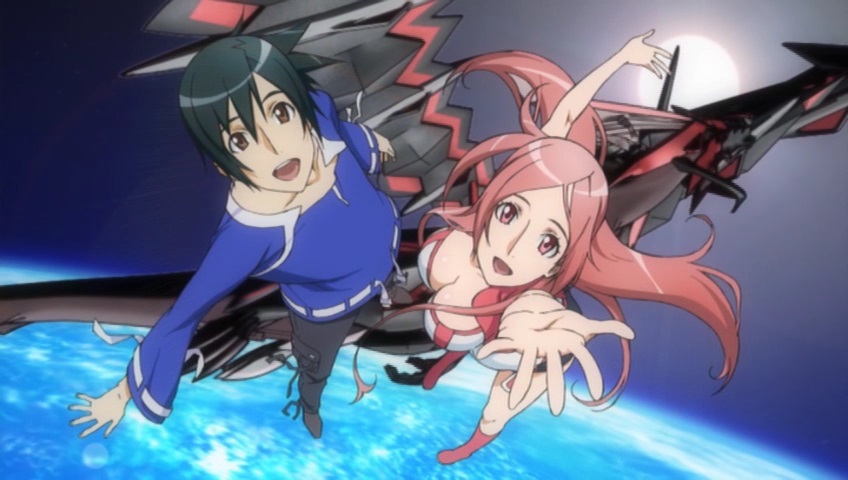 Poor, poor Gonzo. There are those who would argue that Gonzo don't belong on a list with such esteemed studios. But this was a studio capable of amazing things. A studio willing to experiment with not only their anime, but their means of distribution. Pretty sure it was a couple of Gonzo anime that first made their way to the legal streaming version of Crunchyroll. Just go watch Gankutsuou to see what they were able to achieve when it all went right for them. But when it went wrong, boy did it go wrong. And so often it did. They were the early 00s version of "lol Studio Deen" in the late 00s (I'm not sure who holds that unenviable crown now. It looked like it would be Toei after Sailor Moon Crystal but it looks like the sequel has been significantly better received). Dragonaut might not be the worst. But amongst fans it was the last straw of ever getting excited for a Gonzo original anime again. Shortly after Gonzo had some serious financial difficulties and their anime output never really went back up. I don't know if you can say it was Dragonaut that sunk them, but it certainly didn't help. 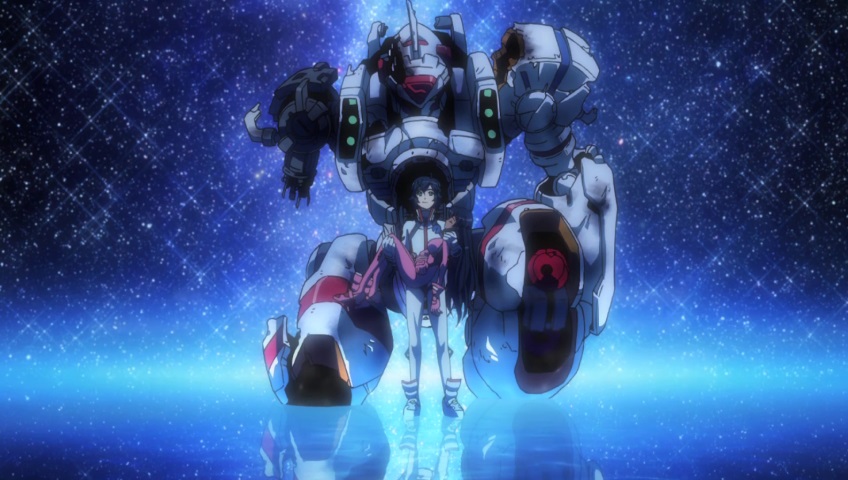 I tried to steer away from more recent anime on this list, as sometimes the true disappointments only become clearer in hindsight. I also tried to steer away from sequels because that's boring (let's face it, Haruhi S2 is more disappointing than Munto), which is my reasoning why this award isn't going to Eureka Seven Ao. However Captain Earth is hard to look beyond. Take a celebrated director who worked on Ouran High School Host Club and Soul Eater. Allow him to create an anime original mecha series with Bones' fantastic animation prowess and history backing it. What we got was a wet fart in response. This article is tough to write because every anime has its fans, no matter how bad. But I feel like the amount of people I've seen vigorously defend Captain Earth I can count on the fingers of one elbow. For now it doesn't look like it's had the Dragonaut effect. Bones have continued putting out some great anime since. We can only hope their period between 2008-2014 where they had a number of disappointing anime (Full Metal Alchemist: Brotherhood being the exception) was a weird anomaly.