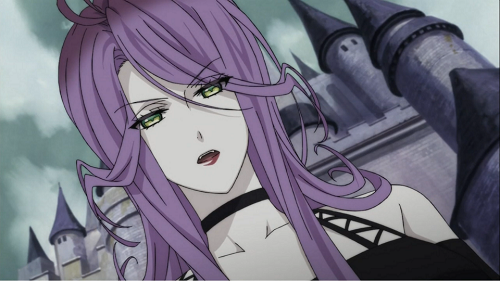 Vampires have been feared by people for ages! In bedtime and campfire stories, they have been used to scare children and sometimes adults alike. However, despite their vicious and sometimes self-serving true nature, people have began to adore and love them most especially in the anime world. It's probably not just because of their immortal beauty but because through anime, we come to understand what they truly are, strong, powerful, yet passionate creatures who can love you for eternity.

So without further ado, here are 10 of the sexiest and hottest vampire girls and guys in the world of anime! 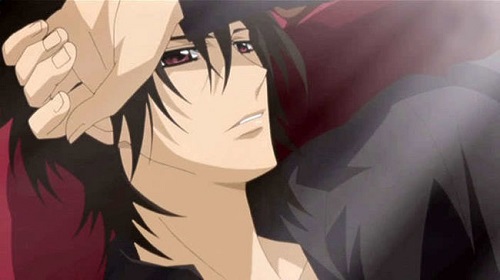 Nothing is hotter than a man who's willing to sacrifice everything for you and love you for all eternity, isn't it? Let Kaname show you the true meaning of love in Vampire Knight!

From Rosario to Vampire 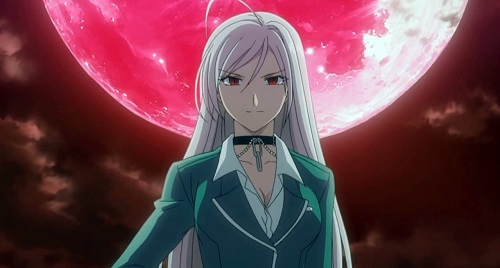 She's probably the hottest vampire chic among the list with her gorgeous body and cute yet sometimes deadly personality when she transforms into her true self... An S-class Vampire monster!

He may be devious and oh so mischievous, but those are the qualities that make him one of the hottest vampires in anime. Behind that crooked personality is a cold heart ready for some romance!

Abel, a.k.a. Crusnik, may look like a typical kindly and easy-going priest. But behind his good nature is an extraordinary vampire who feeds on the blood of other vampires. Despite all that, you will find both sides of his personalities really cute and endearingly hot! You don't have to show off some skin to be considered hot. Sometimes, you just got to act with grace even under pressure like a true noble vampire would. 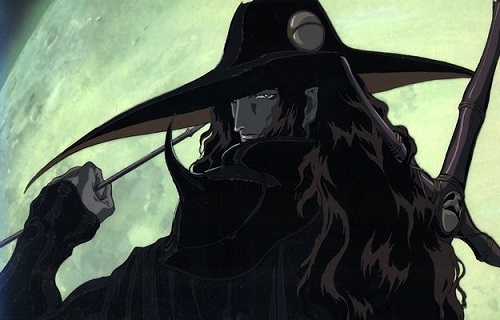 D is a dhamphir, a half-breed vampire, born with the strength of a super vampire but with the ability to dwell among humans. He's a man of few words. But in times of trouble, this hot vampire hunter will do everything to protect you. Diva's childish behavior and hatred on humans was a result of an experiment conducted on her when she was a child. She despises humans but actually longs to be loved and to belong in a normal family that was once taken from her. She's hot but extremely dangerous! 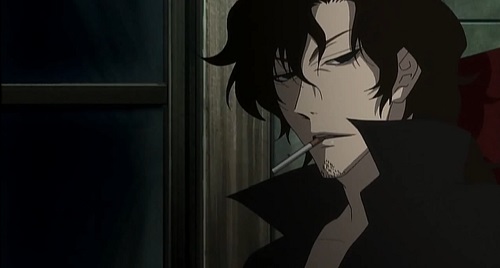 Despite his mischievous charm and playboy acts, Rayflo is actually a good vampire who thinks more of the greater good rather than himself. He is also believed to be one of the progenitors of the vampire race.

From Owari no Seraph Among other vampires mentioned, Krul is the only one who considers humans to be ugly creatures that are only good for food. However, despite her deep dislike for the human race, the "Vampire Queen of Japan" is the only one who shows kindness and concern to Mikaela in spite of Mikaela's deep hatred for vampires. 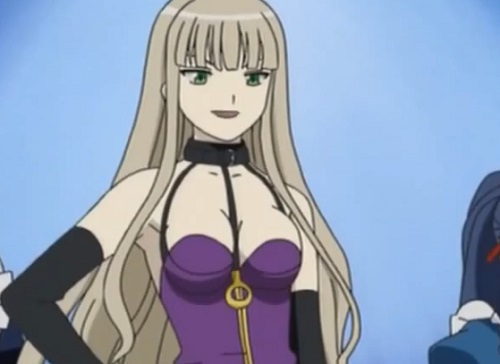 Eva is an evil wizard vampire cursed to remain a little girl forever until she refrains from her evil schemes. She looks so cute as a normal teenager but she's actually a very hot looking vampire!

*For our most highly rated Vampire Anime, as well as an overview of all the genre has to offer, check out our Vampire genre page on MAL and Top 15 Best Vampire Anime of All Time!