Top 20 Popular Anime Names for Boys and Girls on MAL

As our beloved medium grows bigger and bigger, it has become apparent that certain anime names are used more often than others... a lot more often. Here is a list of the 20 most common names for boys and girls in anime.

What's in a name? Though Shakespeare may argue differently, in anime, a name tends to be one of the most important elements in defining a character.

Some characters have obvious connections between their names and appearances, like the "Generation of Miracles" members from Kuroko no Basket who each have their aura color in their surname. And then there are others that have a more subtle relation, like Naruto Uzumaki, who was named after a famous ramen topping, or Gohan Son, who eats a lot of rice.

However, as Koro-sensei from Ansatsu Kyoushitsu once said, "Names don't make a person. They're merely left behind in our footsteps as we walk through life." Let us now retrace those footsteps on the path to the 20 most common anime girl and boy names in the MAL database! 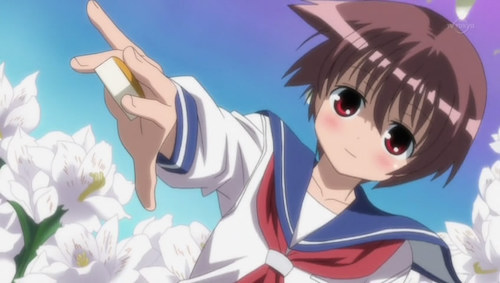 Saki is indeed a beautiful Japanese name for our anime and young hopefuls! Why? It may sound like a very simple name, but it has a fancy meaning. It came from the Japanese words 咲 (sa) and 希 (ki) which mean "blossom" and "hope". 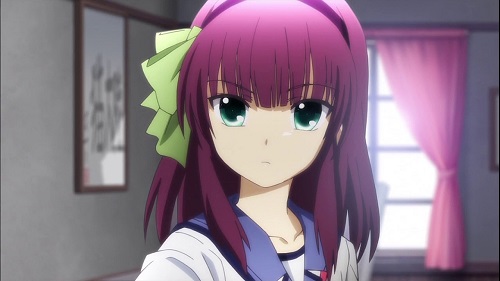 Yuri is one of the most common names for females which originated from Japan. In Japanese, Yuri means "lily" or "abundant ideals", while in Hebrew, it is defined as the "light of God". 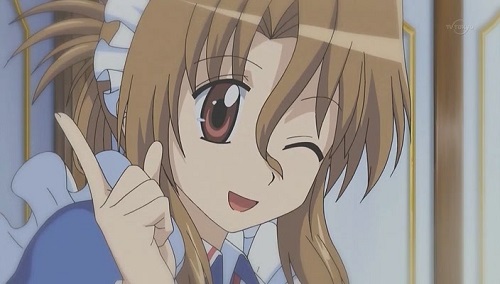 In the Christian world, Maria (also known as Mary) is a very popular name as it is the name of Jesus Christ's mother. It's a feminine name, but it's also occasionally used as a middle name for males in some European countries like Poland, Germany, and Italy. 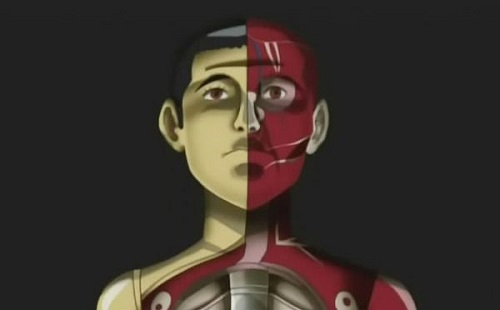 Hiroshi (寛, 浩) is a Japanese name which means "tolerant, generous" or "prosperous". A perfect fit for a nobleman, don't you think? 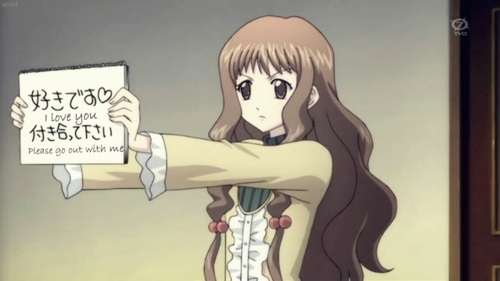 Megumi is probably one of the cutest Japanese names for girls with a very beautiful meaning. It means (恵) "blessing", or (恵) "love" and "affection". 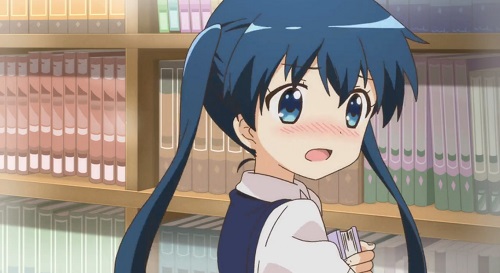 Aya is a common name which is only used for females. It's a name with multiple meanings depending on which dialect it was derived from. In Japanese あや, アヤ (aya) means "beautiful", "colorful", or "design". However, in Arabic, آية (aya) can mean "algebra 1", "500", "verse", or "miracle". 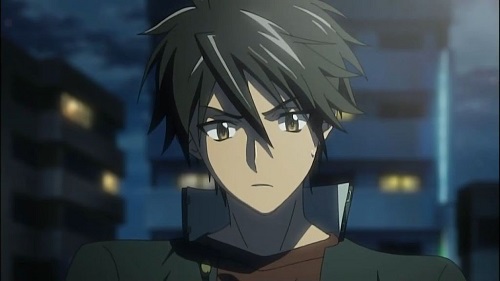 Takashi is a common given name for Japanese males and was used historically for nobles and royals for its majestic meanings such as (隆) "noble" or "prosperous" and (崇) "esteem" or "honour". 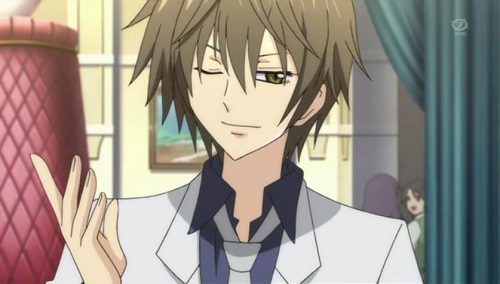 Kei is a Japanese name which is commonly used as a male's given name, although recently it is used as a female's nickname, taken from the first syllable of their name - Keiko, for example. When written in kanji Kei (圭, 恵) means "square jewel" or "blessing". In Hawaiian, it means "one's pride and joy", and in African, it means "sandy" or "white". 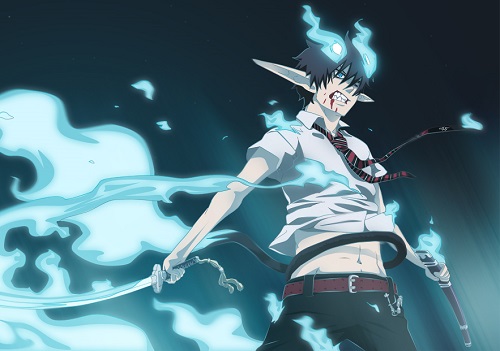 In the Japanese culture, 凛 (rin) is a unisex given name which means "severe", "cold", or "dignified". It is oftentimes written out as Lynn or Lin. 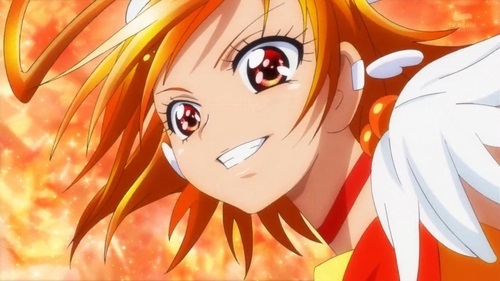 Akane (あかね, アカネ), normally written in hiragana or katakana, is a Japanese term meaning either "deep red" or "brilliant red". It is a common name used for females, but it can be used for males too! 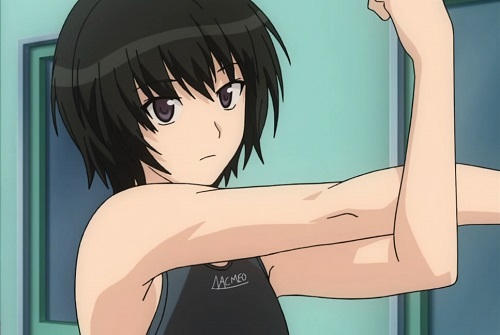 Affection and love are the most popular meanings for the Japanese name Ai (愛), however 藍 (ai) could also mean "indigo" when written in a different kanji. 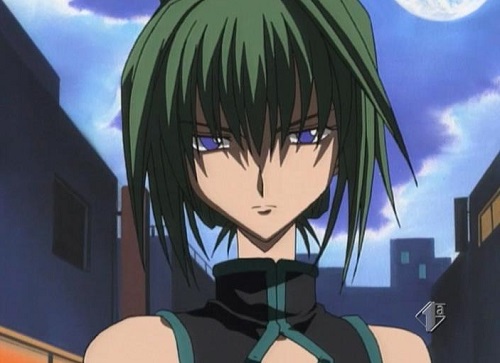 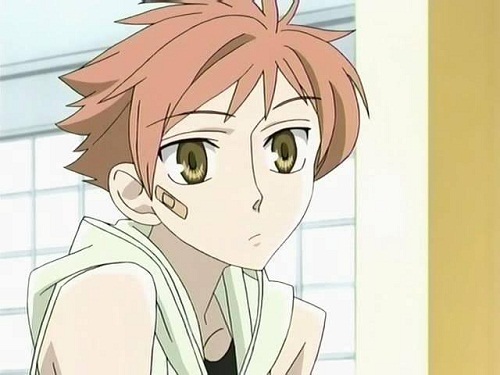 Kaoru (薫) may be one of the common anime names bestowed for its literal meaning. Anyone who bears this name is apparently "fragrant". 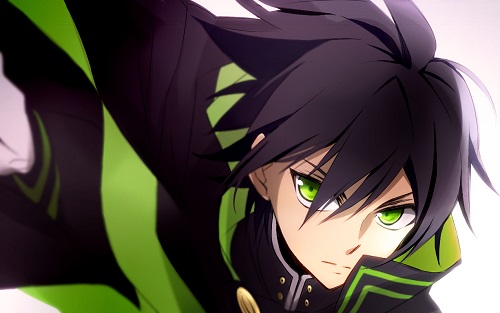 Yuu (優, 悠) is a Japanese name which means "gentleness, lithe, superior" or "distant, leisurely". It is also one of the most common Japanese nicknames for males. It can be combined with others to create a wonderful meaning, such as Yuuichirou which means "independent, brave, and wise". 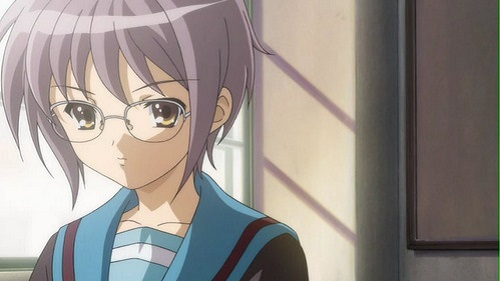 Yuki is a Japanese name which is mostly bestowed upon girls. It has a lot of possible meanings depending on how it is written in Kanji, but the most popular meanings for yuki (幸, 雪) are "happiness" and "snow". 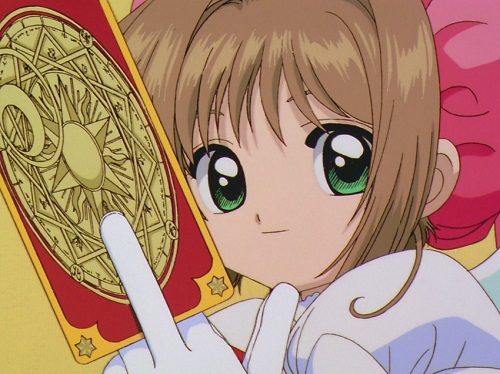 Sakura is a very popular Japanese name for girls, not only in Japan, but also in many other countries. It refers to Japan's famous "cherry blossom". However, fewer children are being named Sakura recently, as it is said that naming your child so would be a bad omen, implying an early death since cherry blossoms fall too soon from the tree. 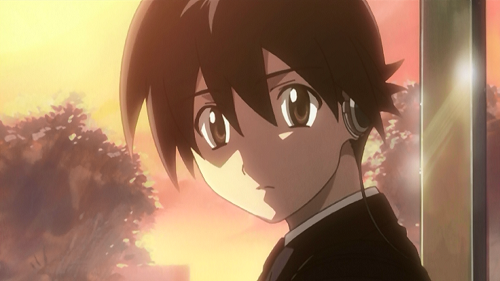 Although it's a more popular name for males, Makoto can also be used for females. It's a wonderful name for good people as it means "truth" (真) or "sincerity" (誠). 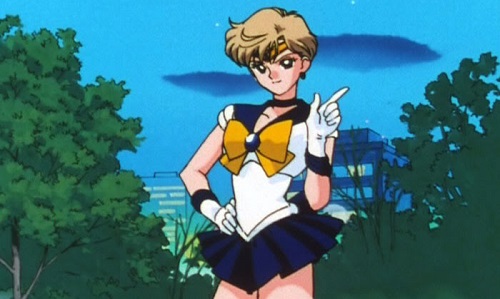 Haruka (遥) is a Japanese name that means "distant" or "remote". However when written as 春, 晴 (haru) and 花, 香 (ka), it forms a different meaning which could be "spring" or "clear weather" and "flower" or "fragrance", respectively. 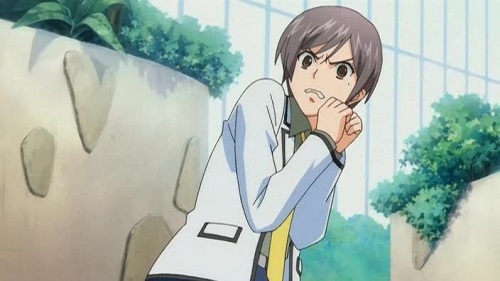 One of the most popular kanji for Akira is 明 - meaning "clear", "bright", or "intelligent". A nice anime name with an even nicer meaning, it is no wonder Akira is the most common anime name on this list.